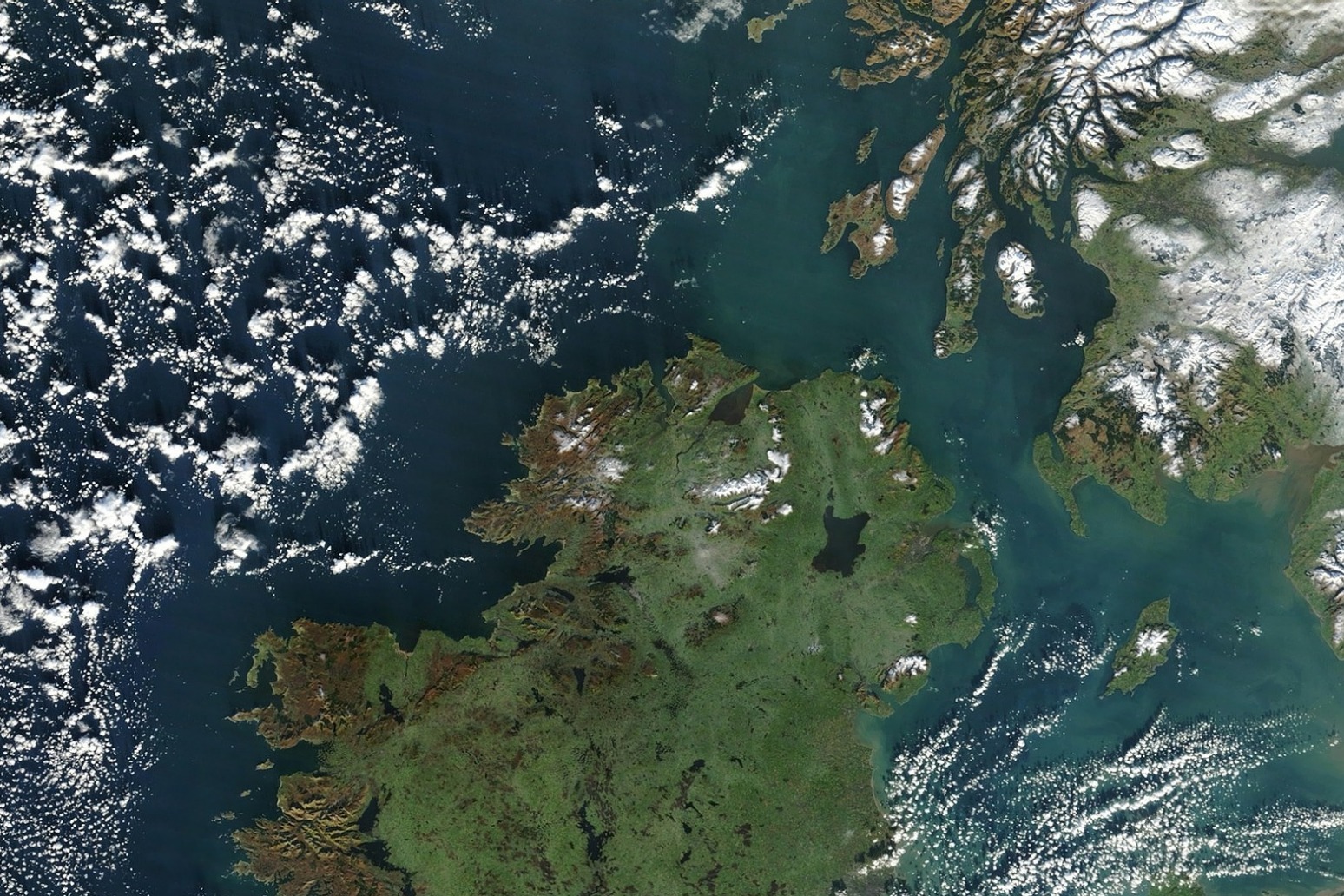 Police in Northern Ireland said a device that exploded near the border with Ireland on Monday was designed to lure in and kill officers examining a nearby hoax who were lucky to escape with their lives.

Police on both sides of the open border fear if checkpoints return after Brexit they could become a target for militant groups opposed to peace in the region.

Prime Minister Boris Johnson says Britain will leave the European Union with or without a transition deal on Oct. 31. The border between Northern Ireland and Ireland will become Britain's only land frontier with the EU.

How to avoid border checks that existed before a 1998 peace accord ended three decades of violence in Northern Ireland has become the most contentious part of Brexit negotiations.

The explosion on Monday occurred near a busy road in an area of County Fermanagh just a few kilometres from the Irish border. Police said they received a report of a suspect nearby late on Saturday and officers still at the scene early on Monday reported the blast.

There were no reports of any injuries, police added.

"While this investigation is at a very early stage, I am of the firm belief this was a deliberate attempt to lure police and ATO (army bomb disposal unit) colleagues into the area to murder them," Deputy Chief Constable Stephen Martin said in a statement.

"This attack was indiscriminate and reckless and, whilst there is no doubt in my mind that police responding to this call were the target, the reality is that anyone could have been caught up in the explosion."

While the 1998 Good Friday deal largely ended the period in Northern Ireland known as "The Troubles", police officers are sporadically targeted by small splinter groups of mostly Irish nationalists opposed to Britain's rule over the province.

Last month, police in Northern Ireland said they believed that dissident Republicans tried to kill police officers in the town of Craigavon. In June, police discovered a bomb under a police officer's car in Belfast that they said was probably planted by militant nationalists.

The latest attack was condemned by both Irish nationalist and pro-British politicians. Democratic Unionist Party (DUP) leader Arlene Foster, who is from Fermanagh, said it was time those responsible "left the stage and allowed everyone to move on."

Funerals take place for some of the Christchurch shooting victims

they are the first burials of the 50 victims. the majority of victims from friday's attack in the south island city wer... 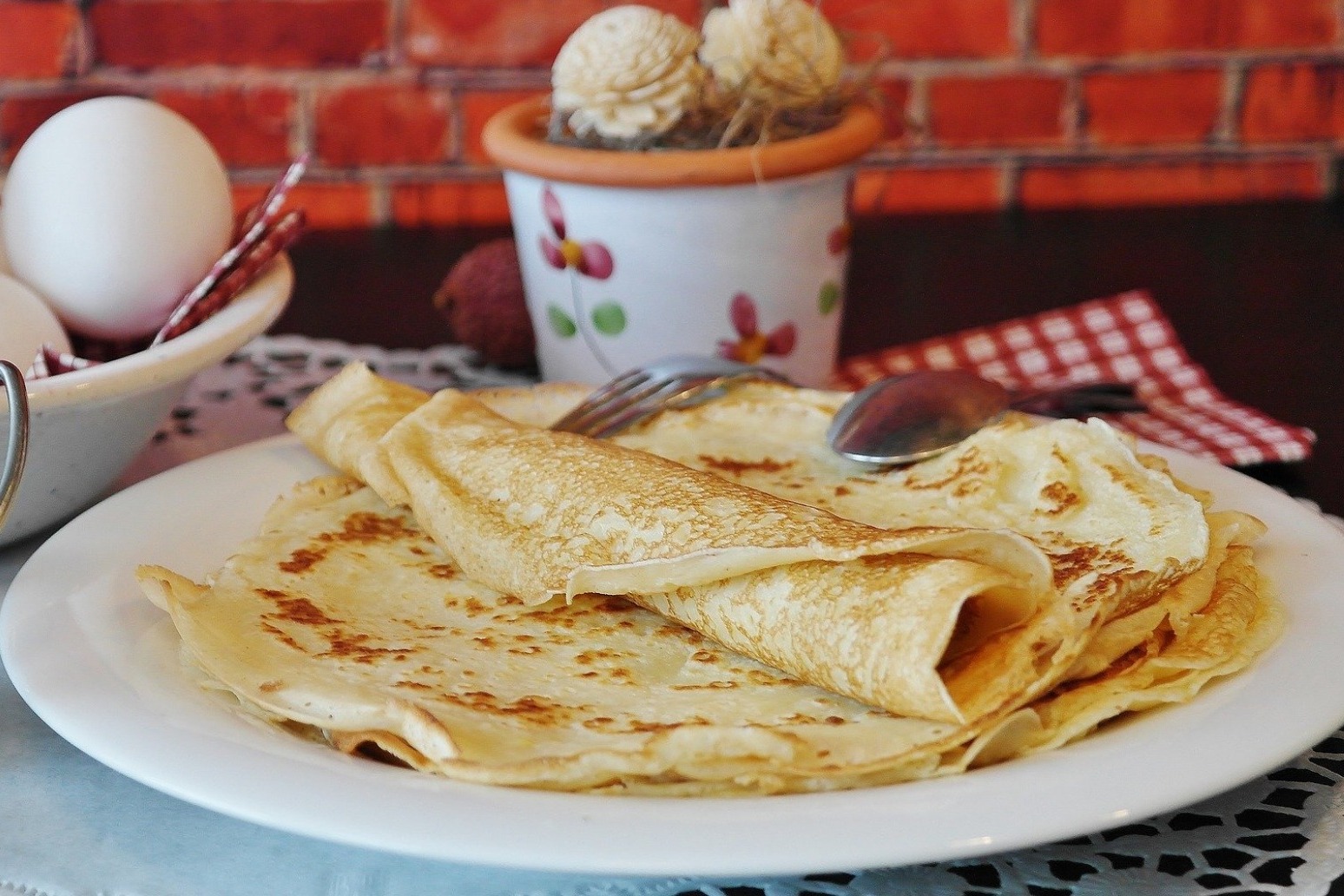 bakers at allied bakeries in east belfast walked out early on sunday morning for the first time in decades in a row over...