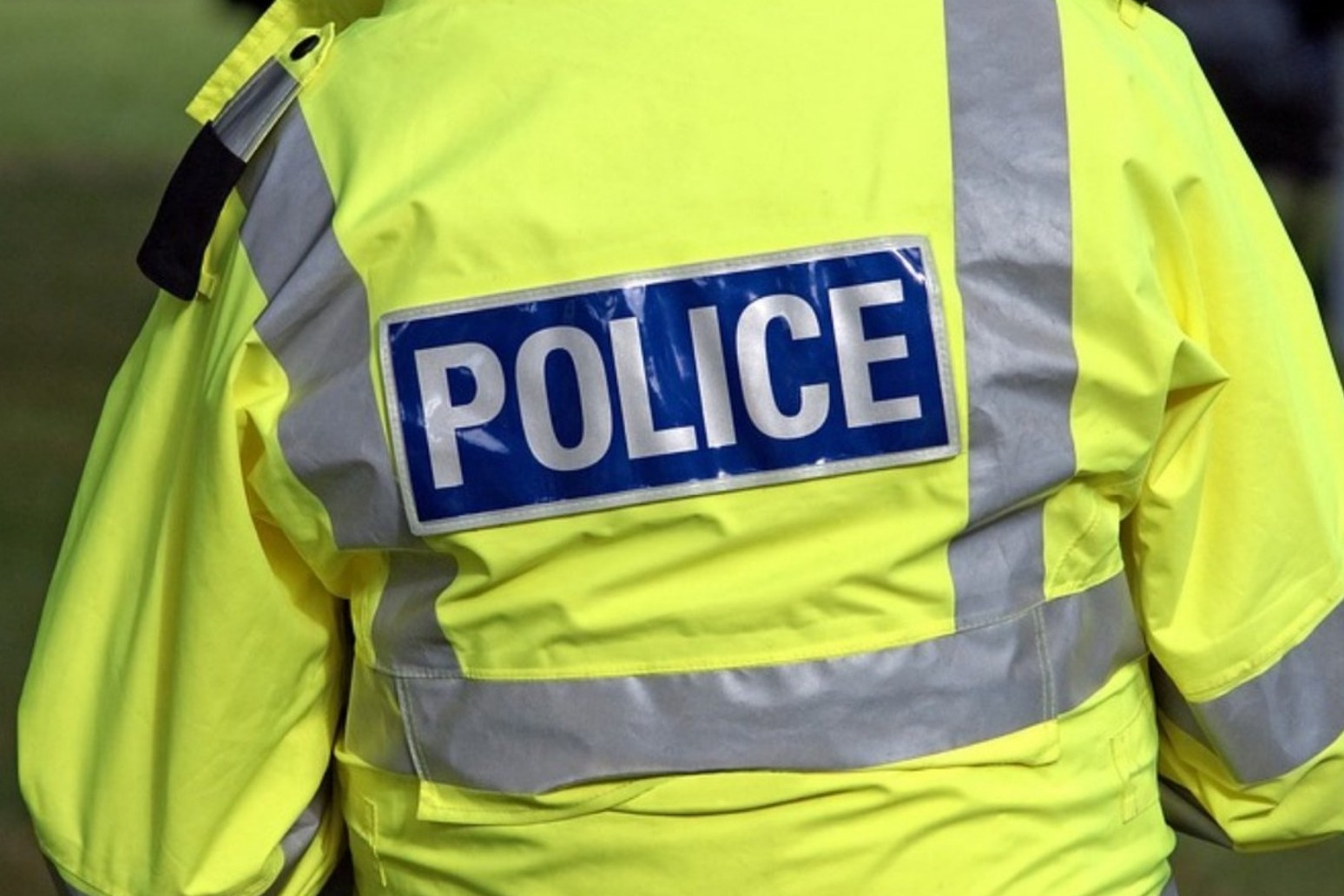 Greater Manchester Police said in a statement posted on Twitter, a man is in custody and those injured were in a serious but not life-threatening condition.

The stabbings occurred at about 8:50 p.m.

“Tonight’s events will have understandably worried people but I need to stress that the incident is not ongoing, a man is in custody and there is currently no intelligence to suggest there is any wider threat at this time,” Assistant Chief Constable Rob Potts said in a statement.

Police said the man in custody is being held for “questioning on suspicion of attempted murder.”

Britain is currently on its second-highest threat level of severe, meaning an attack is considered highly likely and security officials say they are facing record levels of work in countering Islamist militants as well as far-right extremists after four major attacks last year. 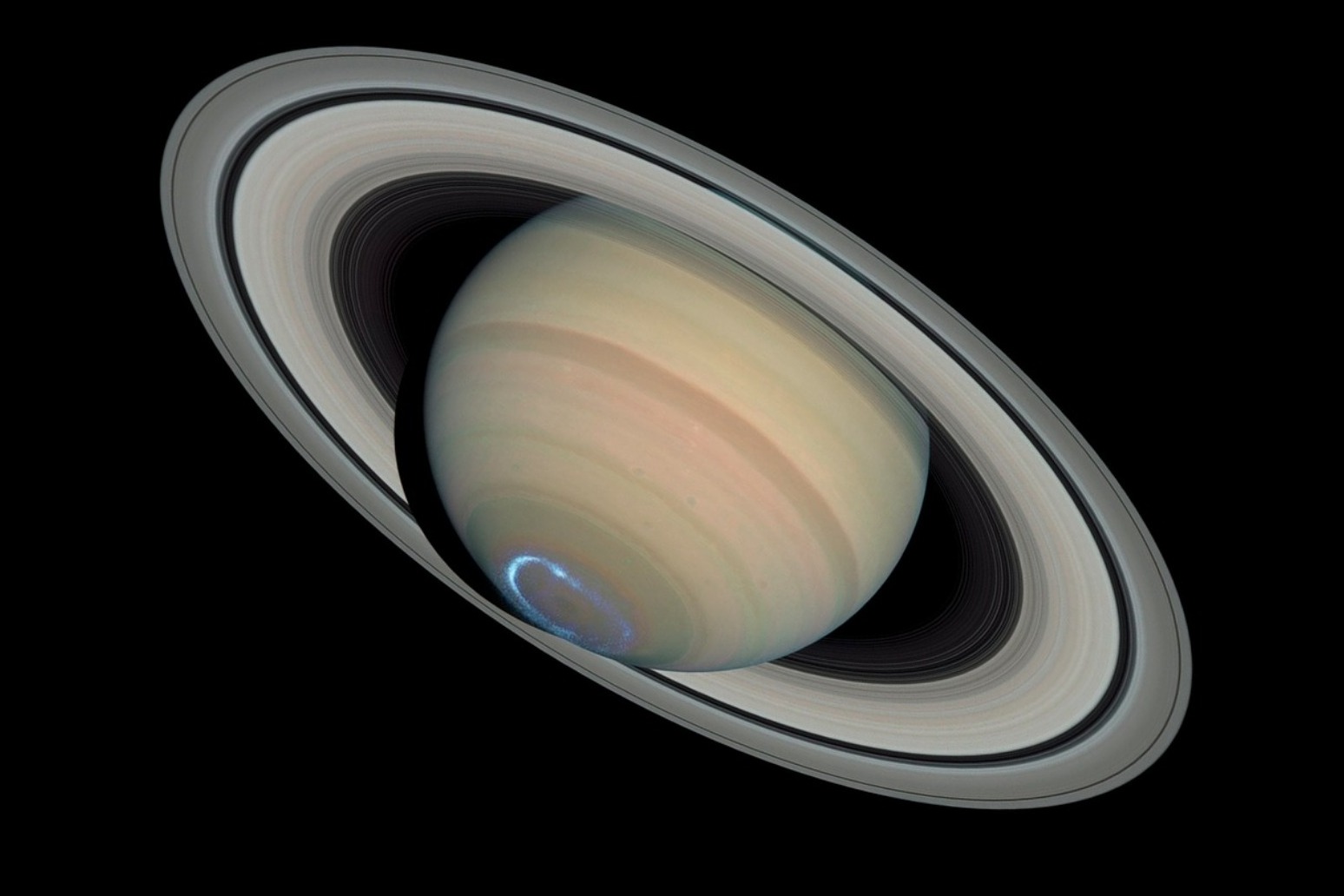 Saturn's rings formed much later than the planet

scientists said on thursday a calculation of the mass of the rings based on gravitational measurements of the planet col... 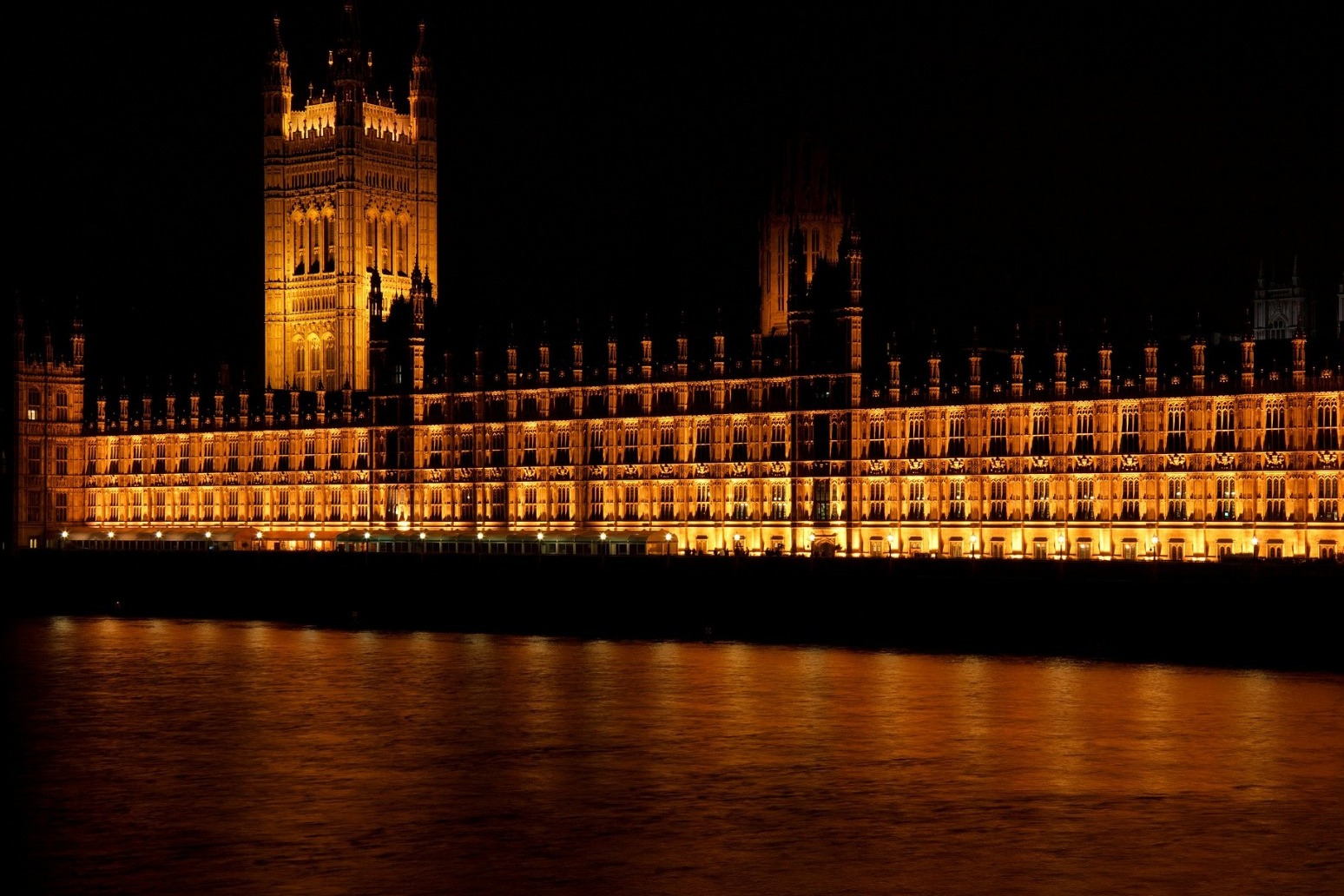 lord young says it risks undermining parliament at a critical time in the country's history. george young, the chi...