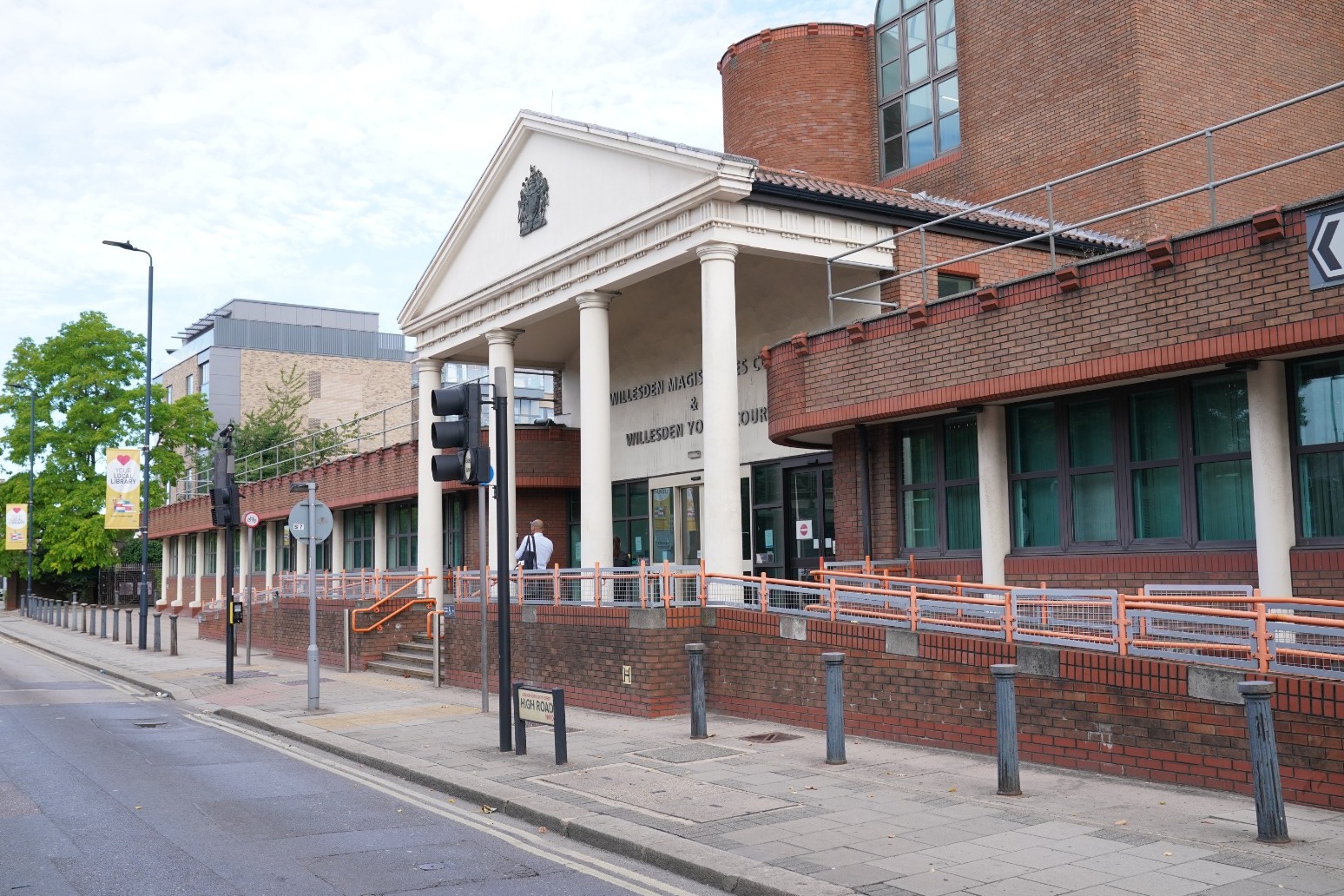 Man charged with murder of Thomas O’Halloran remanded in custody

A man charged with the murder of 87-year-old Thomas O’Halloran, who was stabbed in the chest in a “vicious attack” on a mobility scooter, has been remanded in custody.

Lee Byer, 44, appeared at Willesden Magistrates’ Court on Friday over the alleged killing of Mr O’Halloran, in Greenford, west London, on Tuesday.

Byer, from Southall, west London, stood in the dock wearing grey prison-issue tracksuit bottoms and T-shirt, with a sweater tied around his waist.

He spoke only to confirm his name, date of birth and that he was of no fixed abode.

Malik Aldeiri, defending, made no application for bail.

Byer was not asked to enter pleas to charges of murder and possession of an offensive weapon – a large knife – and was remanded in custody by Deputy District Judge Ross Cohen ahead of his next appearance at the Old Bailey on Tuesday.

Outlining the case against Byer, prosecutor Louise Ahmad described the alleged murder as a “vicious attack”.

She said Mr O’Halloran, a grandfather originally from Co Clare in the west of Ireland who was known “throughout the local community”, collapsed from his mobility scooter outside Runnymede Gardens having been stabbed in the chest.

He was found by a member of the public, who telephoned for assistance, she added. 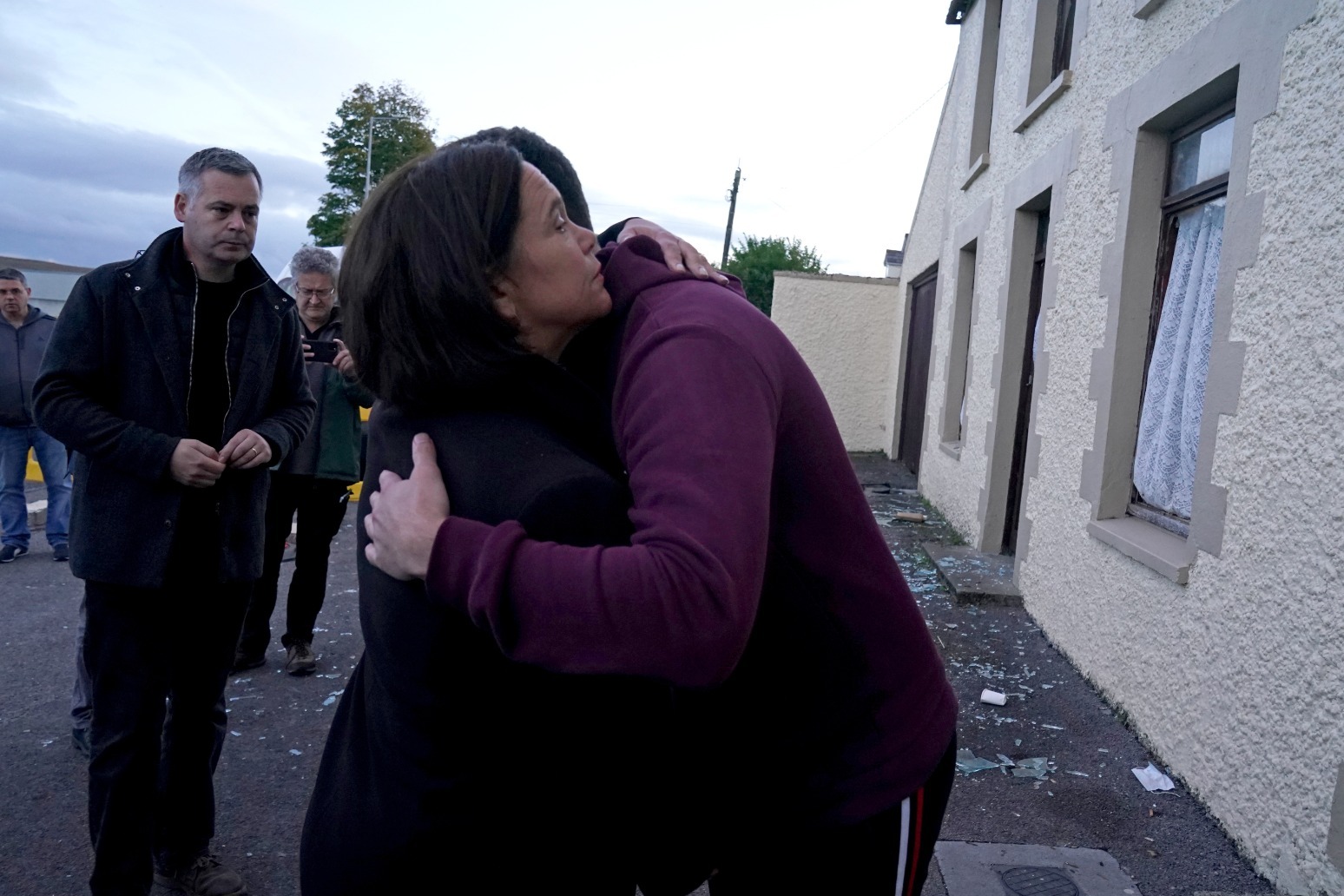 talented teenage rugby player leona harper; jessica gallagher, who was understood to have been in her early 20s; shop wo... 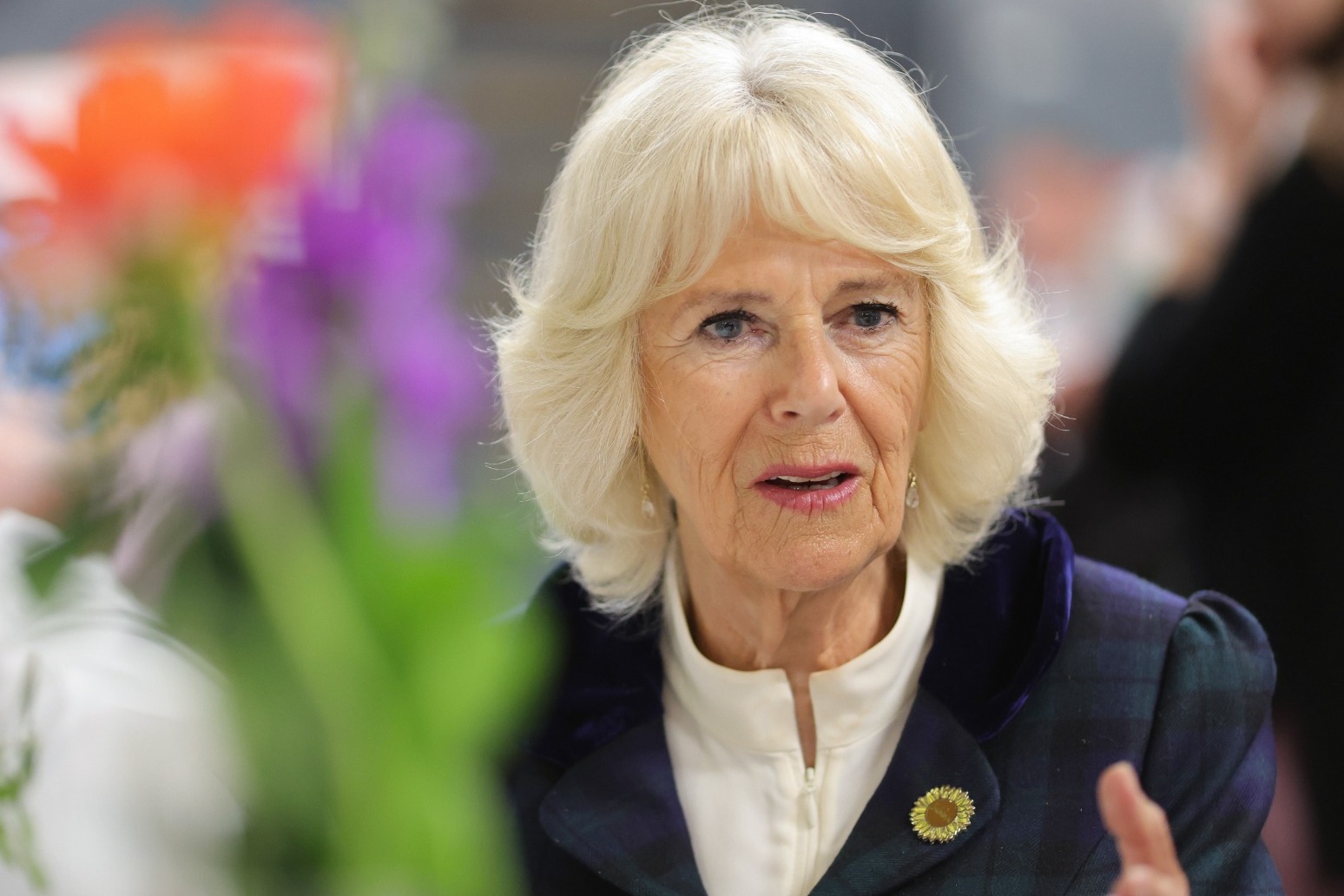 “everybody needs a stress ball,” camilla said. jane dragon, 81, handmade the ball for the duchess, explaini...