West Yorkshire Police said on Friday they had arrested 44 people as part of an investigation into historical child sex abuse in northern England.

36 men and three women had been detained over the last two weeks over the inquiry which is centred on allegations from four women that they were abused as children, predominantly in the towns of Dewsbury and Batley between 1995 and 2002.

It followed the arrest of five other men at the end of last year. Those arrested have been questioned and released pending further investigation.

"We hope that these recent arrests reassure our local communities that we are wholly committed to tackling child sexual exploitation," said Detective Inspector Seth Robinson.

In January, police said they had arrested 55 men as part of a child sex abuse inquiry involving seven women who alleged they had been sexually abused as children between 2002 and 2009 in Dewsbury and Batley. 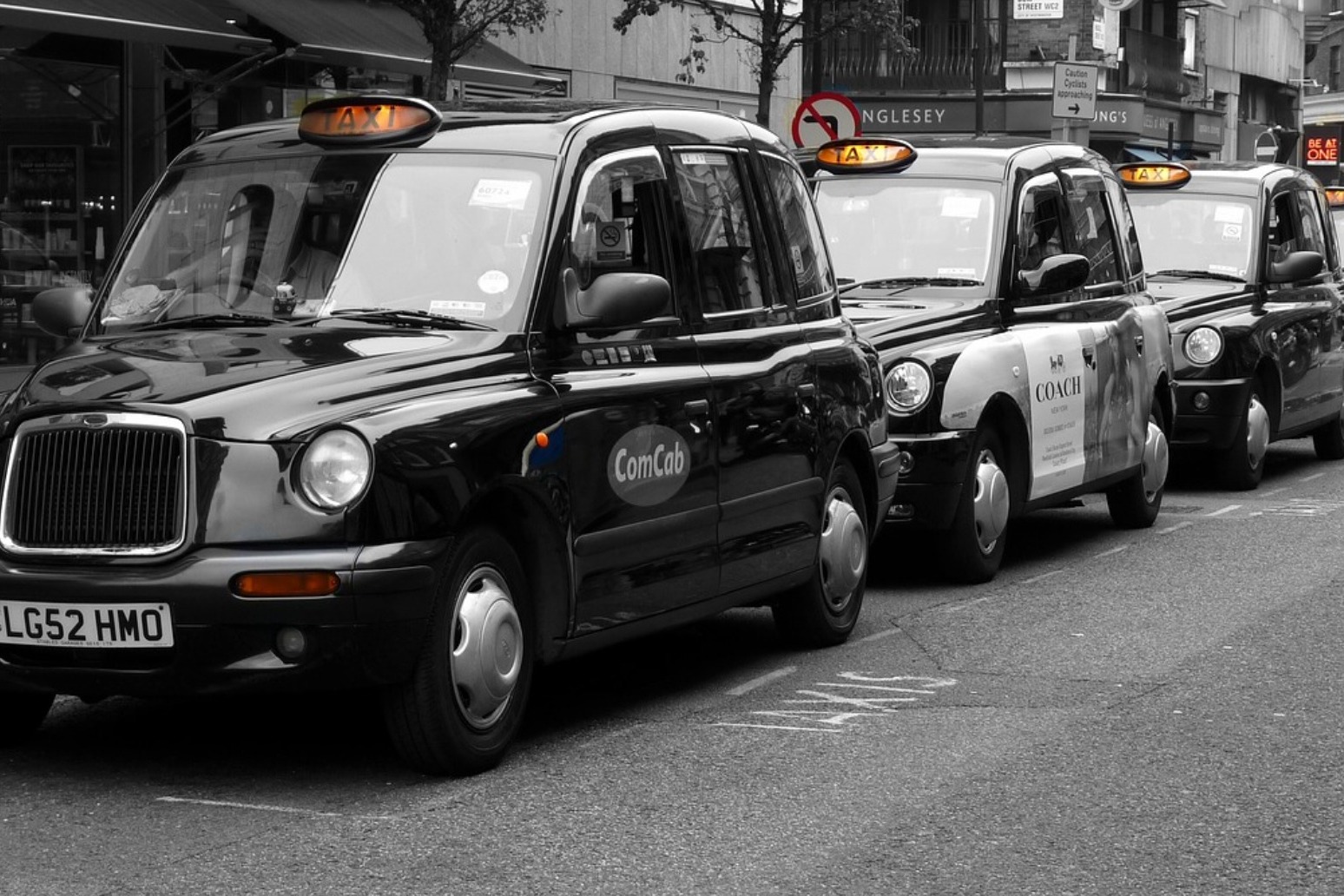 Thousands of taxi drivers, cleaners and shop workers to have Covid-19 tests

that's even though they have no symptoms, the government has announced. the department of health and social care (dhsc)... 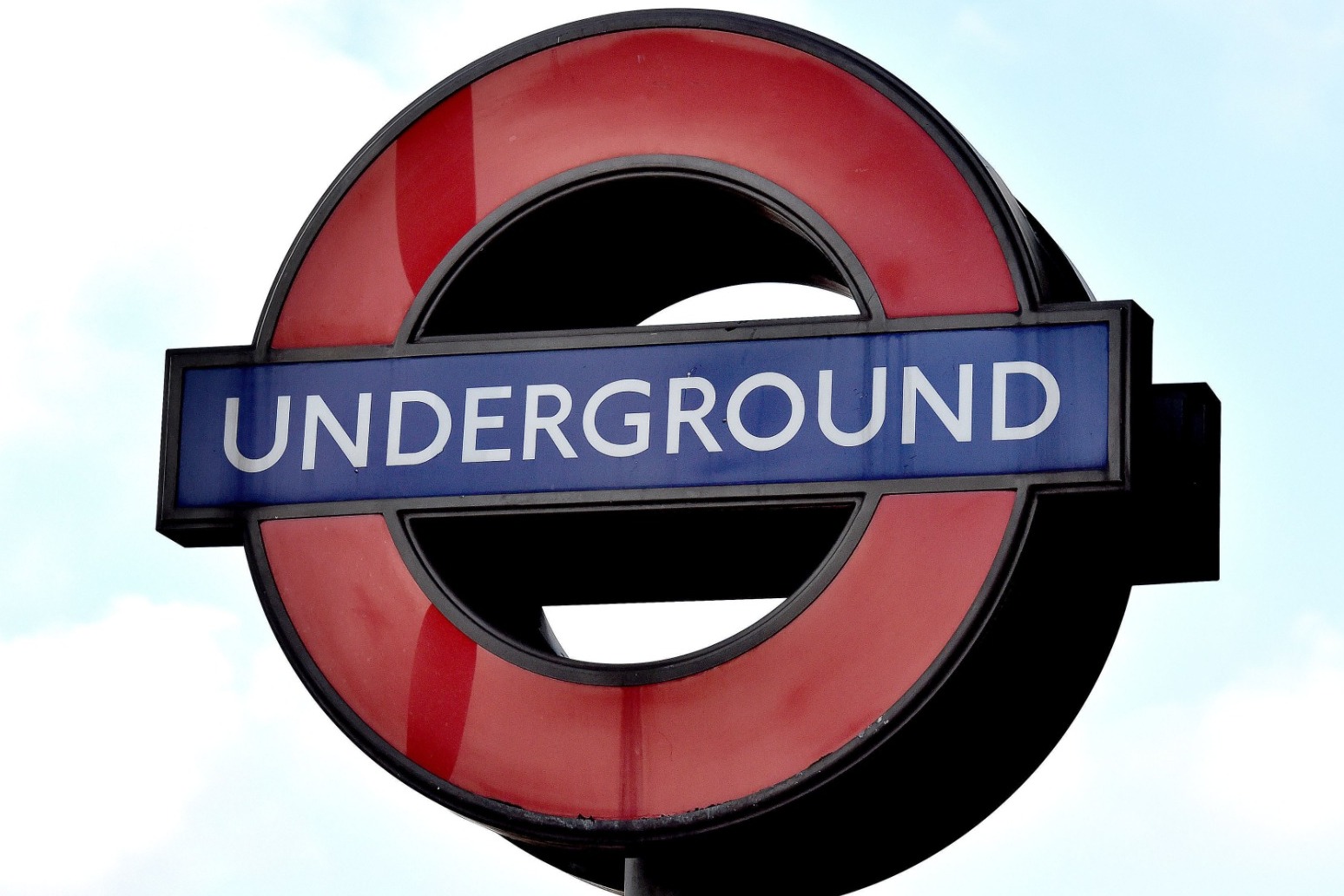 A planned tube strike for next week has been suspended

a planned strike by drivers on the london underground has been suspended. members of the rail, maritime and transport u...