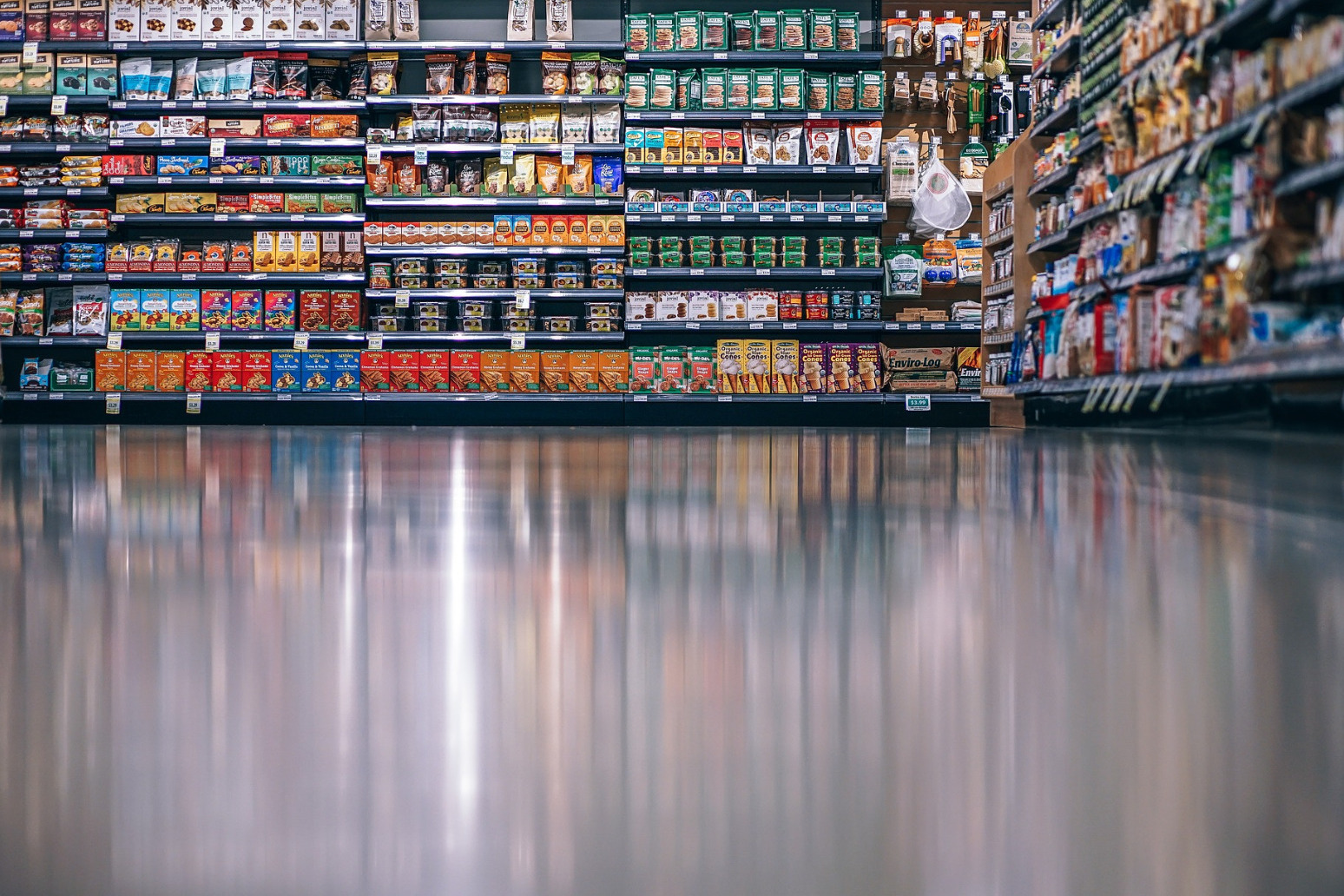 A food bank charity says it has recorded its busiest ever six month period, with more than a third of its emergency parcels going to children.

The Trussell Trust, which runs a network of food banks across the UK, said more people than ever before are being forced to go to food banks, with more than 820,000 emergency food parcels given out in the past six months.

It said data shows that April to September 2019 was the busiest half-year period for food banks in the Trussell Trust's network since the charity opened.

During those six months, 823,145 three-day emergency food parcels were given to people in crisis in the UK, with more than a third of these (301,653) going to children.

The charity said this is a 23% increase on the same period in 2018 - the sharpest rate of increase the charity has seen for the past five years.

It said the main reasons for people needing emergency food are low benefit income (36%), and delays (18%) or changes (16%) to benefits being paid.

One of the key issues people at food banks face is the five week wait for a first Universal Credit payment, the charity said.

cyclone idai lashed the mozambican port city of beira with winds of up to 170 kph (105 mph), then moved inland to zimbab...

he also gave himself credit for averting a major war on the korean peninsula. in his annual state of the union address ...