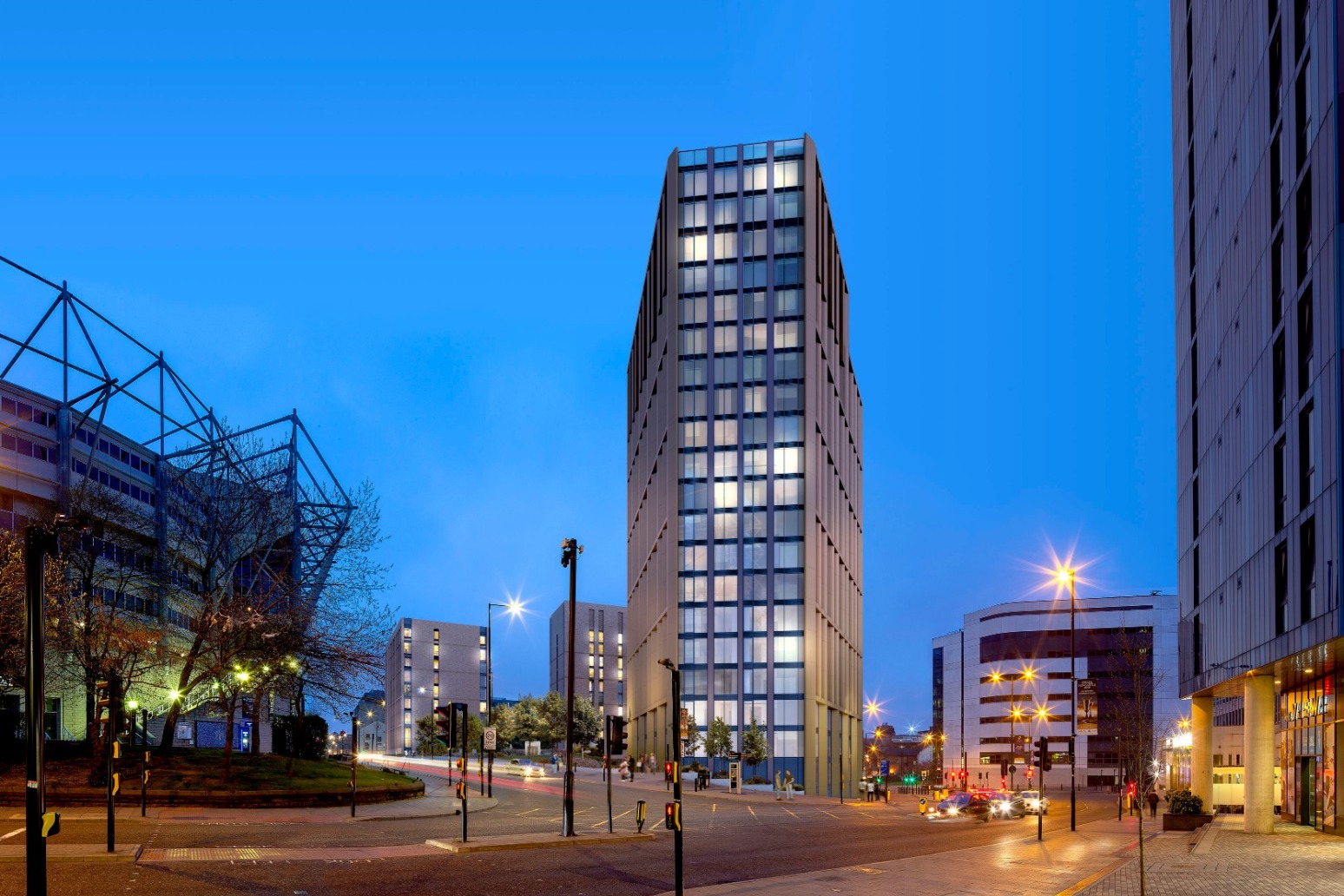 Fans are not impressed with the decision

Permission has been granted for a £120 million development of homes, offices and a hotel in Newcastle despite opposition from football fans who said it will spoil a famous view of the St James' Park stadium.

Supporters also argued the scheme would prevent possible future development of the ground's Gallowgate end but council planners went along with the application for the Strawberry Place site, which could generate 1,200 jobs.

Fans walking to a game from the city centre are afforded an imposing view of the ground above them as they make their way up past Strawberry Place.

Despite protests from the Newcastle United Supporters Trust group and more than 1,700 objections, planners gave the go-ahead on Friday.

the unexploded device was discovered as part of pre-planned work at london city airport and reported to the police at 05...