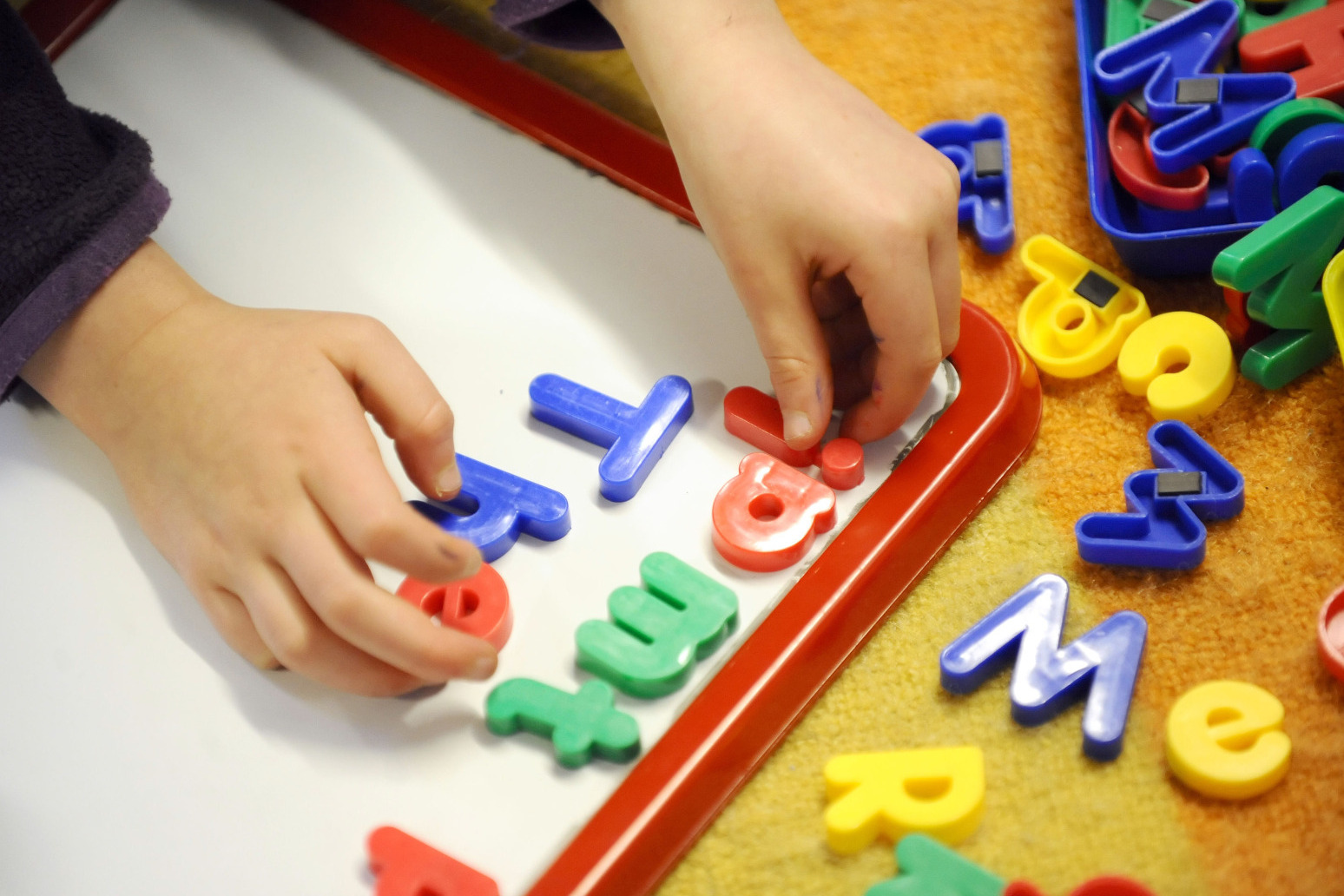 Parents across Britain are being squeezed by rising childcare costs and a drop in available places, according to a charity.

Coram Family and Childcare’s 21st annual survey of childcare costs found the average price of a part-time childcare place (25 hours) a week for a child aged under two in a nursery is £138.70 across Britain.

The average price of 25 hours of childcare a week for a child aged under two by a childminder is £124.41 a week, the report found.

With Chancellor Rishi Sunak due to deliver the spring statement on Wednesday, the charity is is calling for a boost to support for childcare by increasing the maximum amount of childcare costs paid under Universal Credit, along with support for upfront costs.

Nearly two-thirds (57%) of local authorities have seen childcare providers raise their prices and 30% said providers have increased the number of children looked after by each staff member.

Ellen Broome, managing director of Coram Family and Childcare, said: “Many parents, up and down the country, will be locked out of work or struggle to make ends meet as childcare prices continue to go up and the availability of places goes down. And the more vulnerable children will miss out the most on this boost to their development and outcomes.

“High quality childcare is key social infrastructure, it helps parents work and narrows the gap between poorer children and their more affluent peers.”

She said with “families’ bills skyrocketing”, the charity is urging the Chancellor “to make sure that childcare and children’s life chances are at the very heart of his announcements”.

A Government spokesperson said: “The early years of a child’s life are the most crucial, which is why we have invested more than £3.5 billion in each of the last three years to deliver the free childcare offers, including the 30 hours per week for working parents. We are also investing millions in Family Hubs – where families can access important support services.

“To support working families more widely, we also recently announced the biggest ever increase in the National Living Wage since its introduction from April 2022 – and thanks to our action, unemployment continues to fall.” 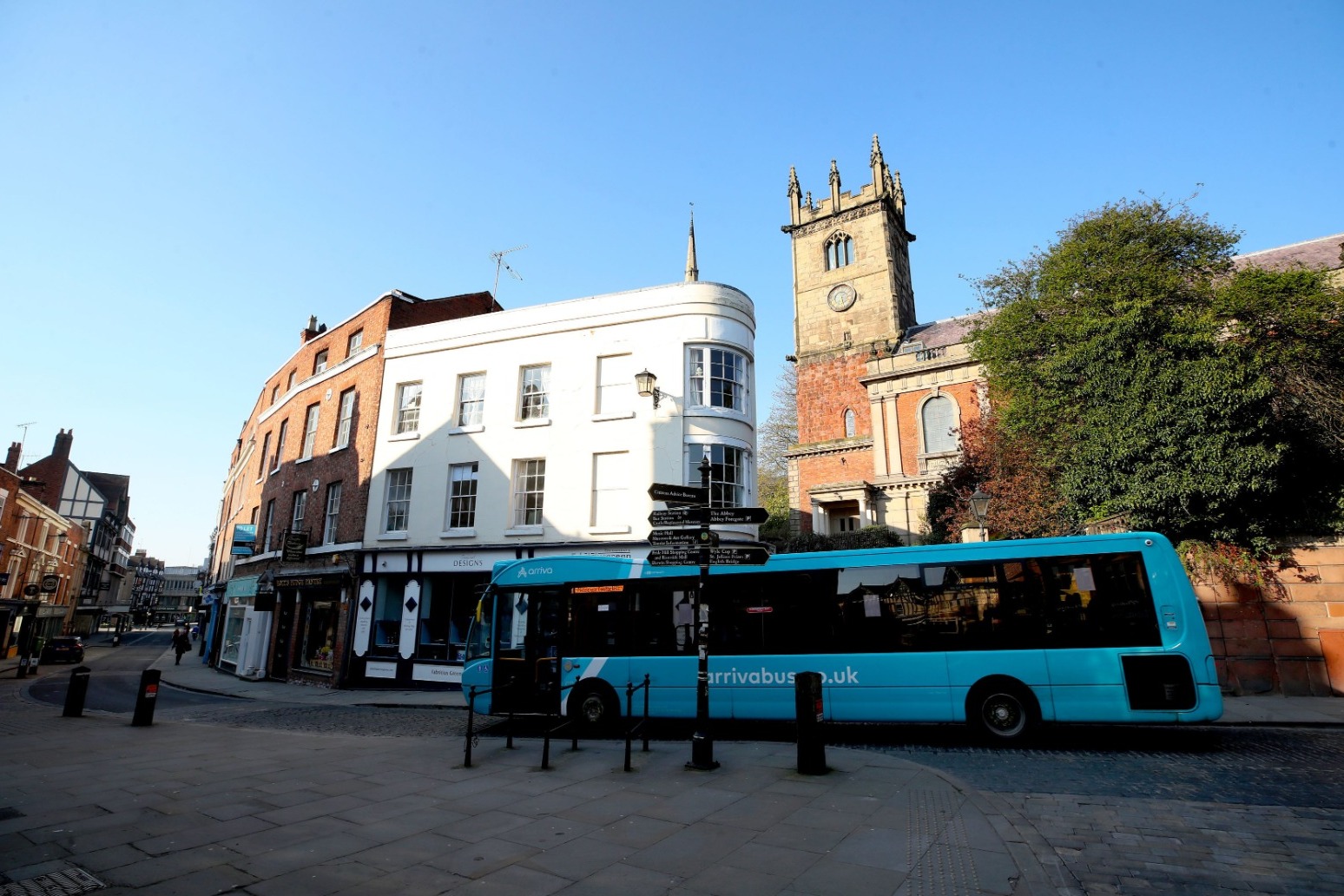 stagecoach said the decision will "enable key workers to continue to travel" while firstgroup confirmed it has received ... 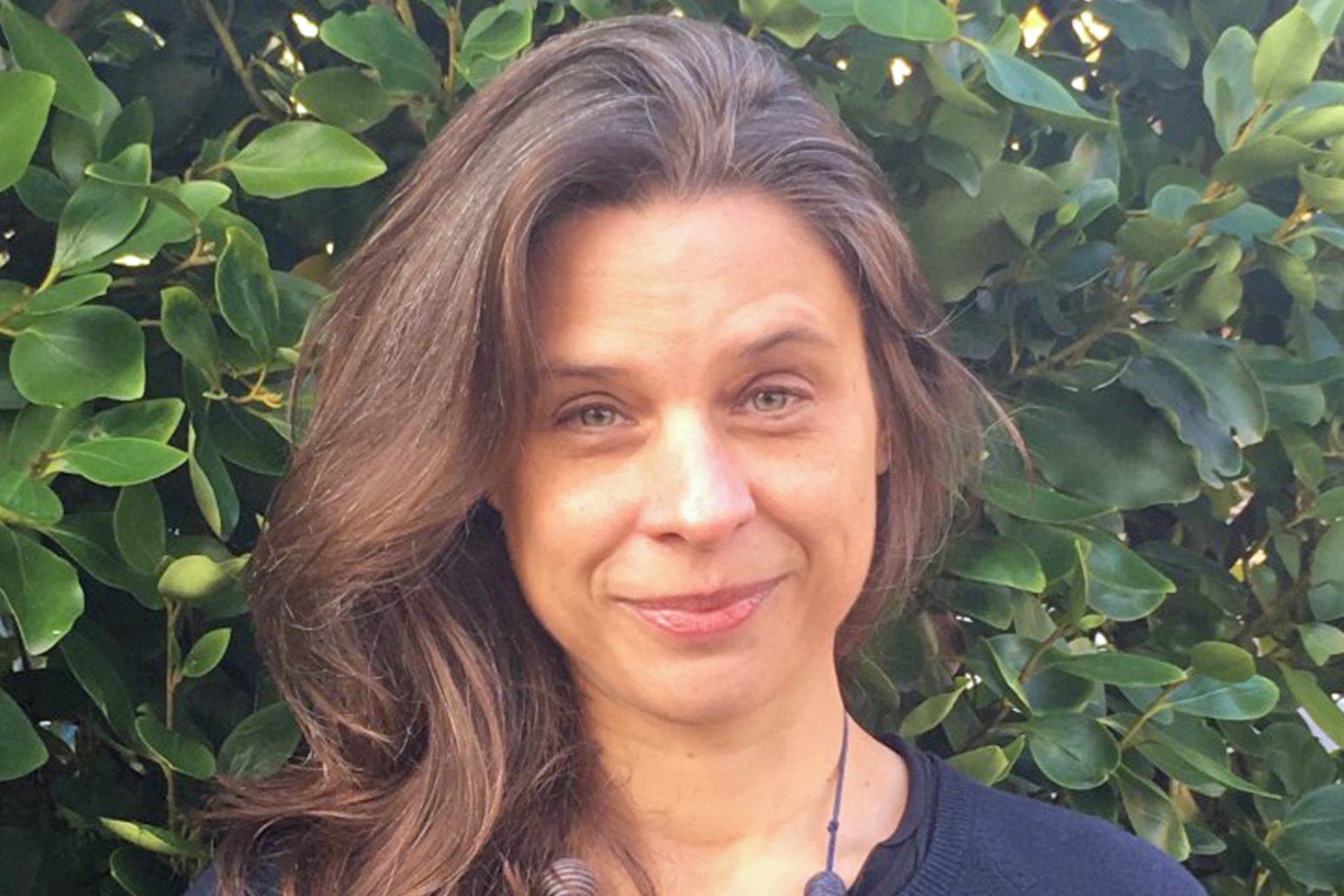 British journalist sued by Abramovich over Putin claims made MBE

a journalist who was sued by russian oligarch roman abramovich over claims of his close relationship with vladimir putin...