The chairman of the British parliament's foreign affairs committee said on Monday the nerve agent attack on a former Russian agent in southern England looked like state-sponsored attempted murder and he expected Moscow to be blamed.

Prime Minister Theresa May will chair a meeting of the country's National Security Council later on Monday to discuss the incident.

"We're expecting the prime minister to make an announcement soon and frankly I would be surprised if she did not point the finger at the Kremlin, 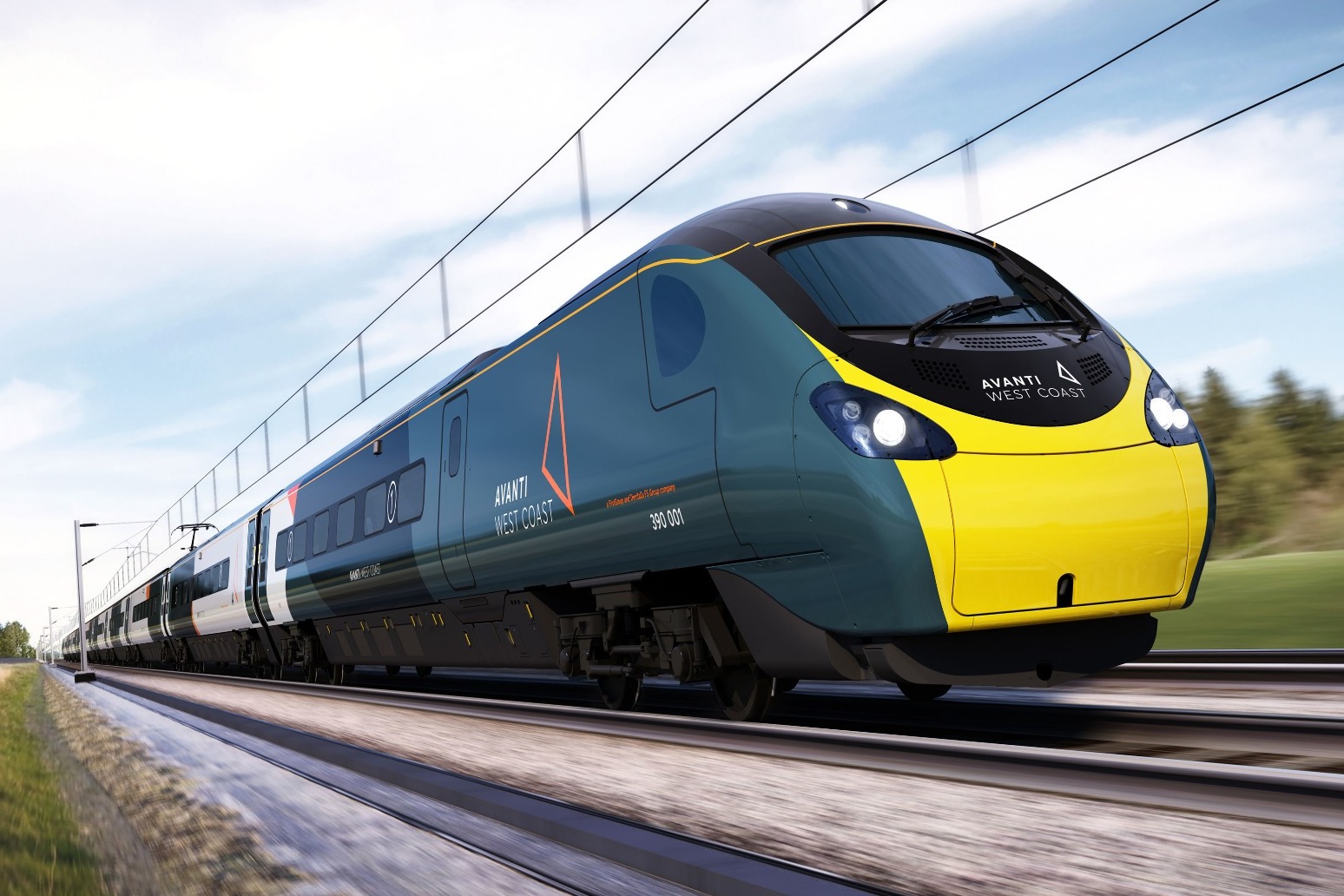