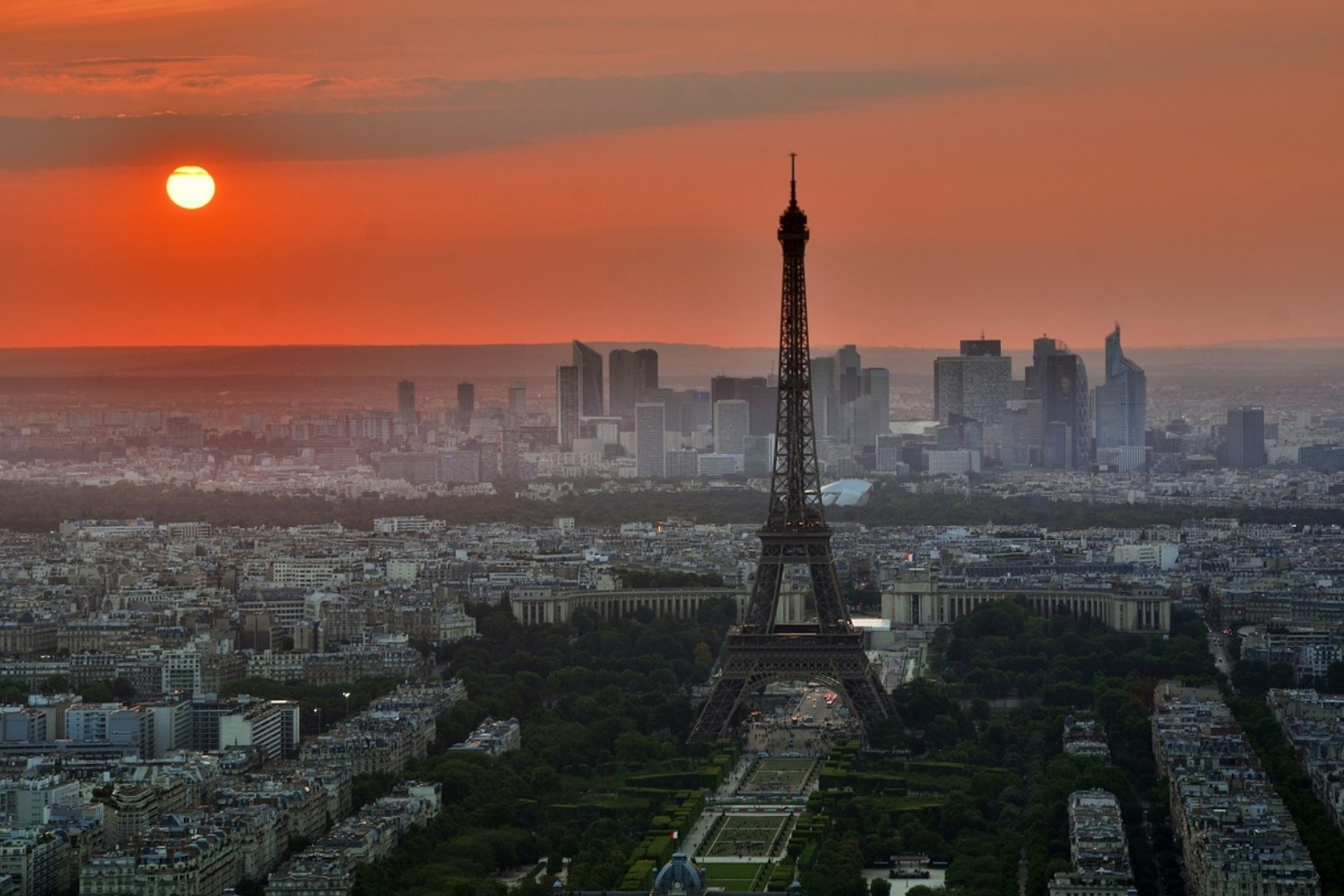 On his first foreign trip since winning the premiership a month ago, Johnson warned German Chancellor Angela Merkel and Macron that they will face a potentially disorderly no-deal Brexit on Oct. 31 unless the European Union does a new deal.

Britain's destiny lay in Johnson's hands alone, Macron said, adding that while no-deal was not a scenario desired by the EU the bloc would be ready for such an eventuality.

"I want to be very clear: in the month ahead, we will not find a new withdrawal agreement that deviates far from the original," the French leader said in the Elysee Palace courtyard alongside Johnson.

But he extended a hand to Johnson, adding: "Nobody is going to wait until Oct. 31 without trying to find a good solution."

Johnson told Macron that he wanted a Brexit deal and believed it was still possible to reach one in time for the Oct. 31 deadline.

He said he had been "powerfully encouraged" by what he had heard from German Chancellor Angela Merkel during talks in Berlin on Wednesday.

"Let’s get Brexit done, let’s get it done sensibly and pragmatically and in the interests of both sides and let’s not wait until October 31," Johnson said. "Let's get on now in deepening and intensifying the friendship and partnership between us."

susan herdman saved the potatoes - which were due to be ploughed back into the ground after the recent wet weather - and... 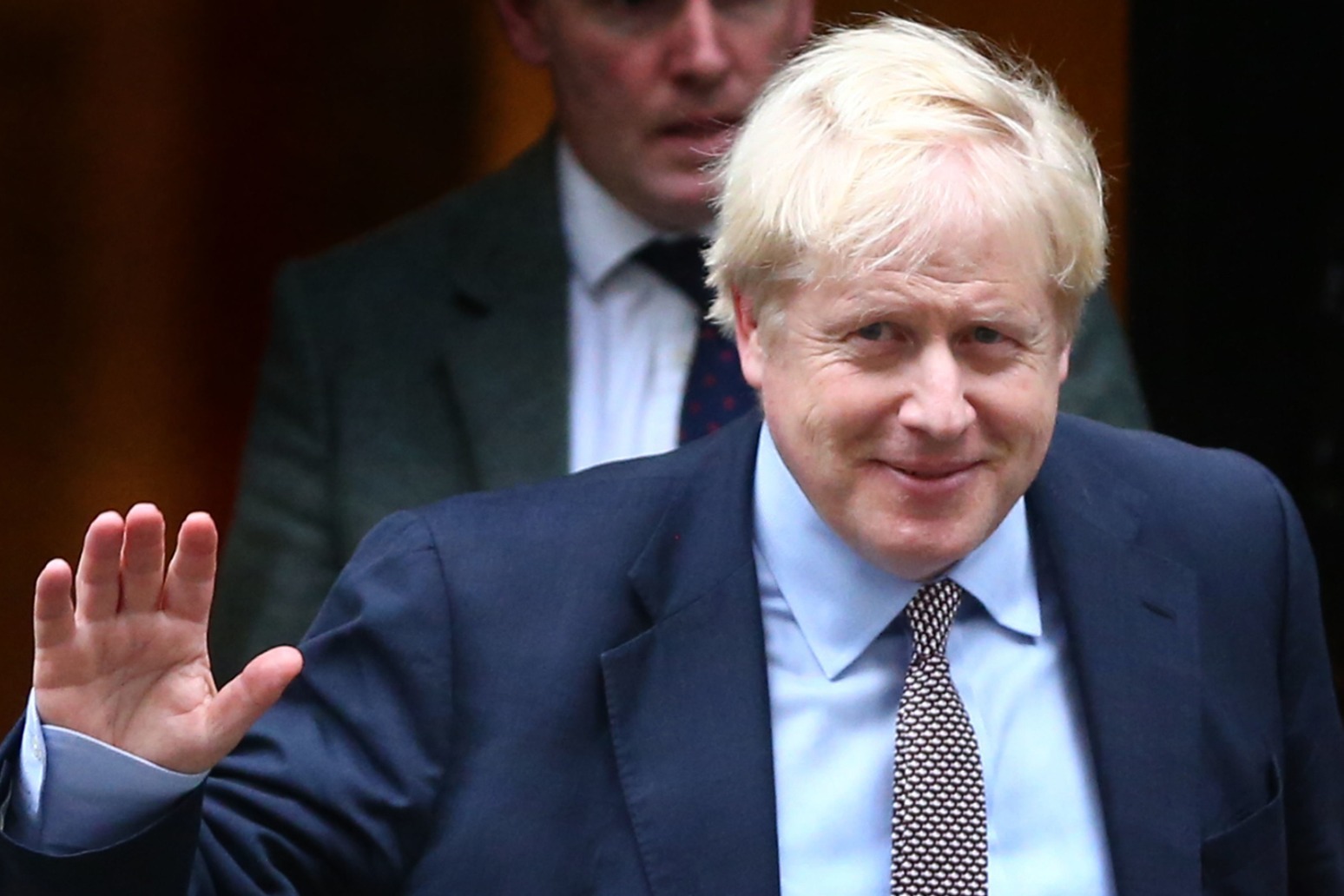 the prime minister will welcome the more than 100 newly-elected colleagues, many of them from former labour areas across...