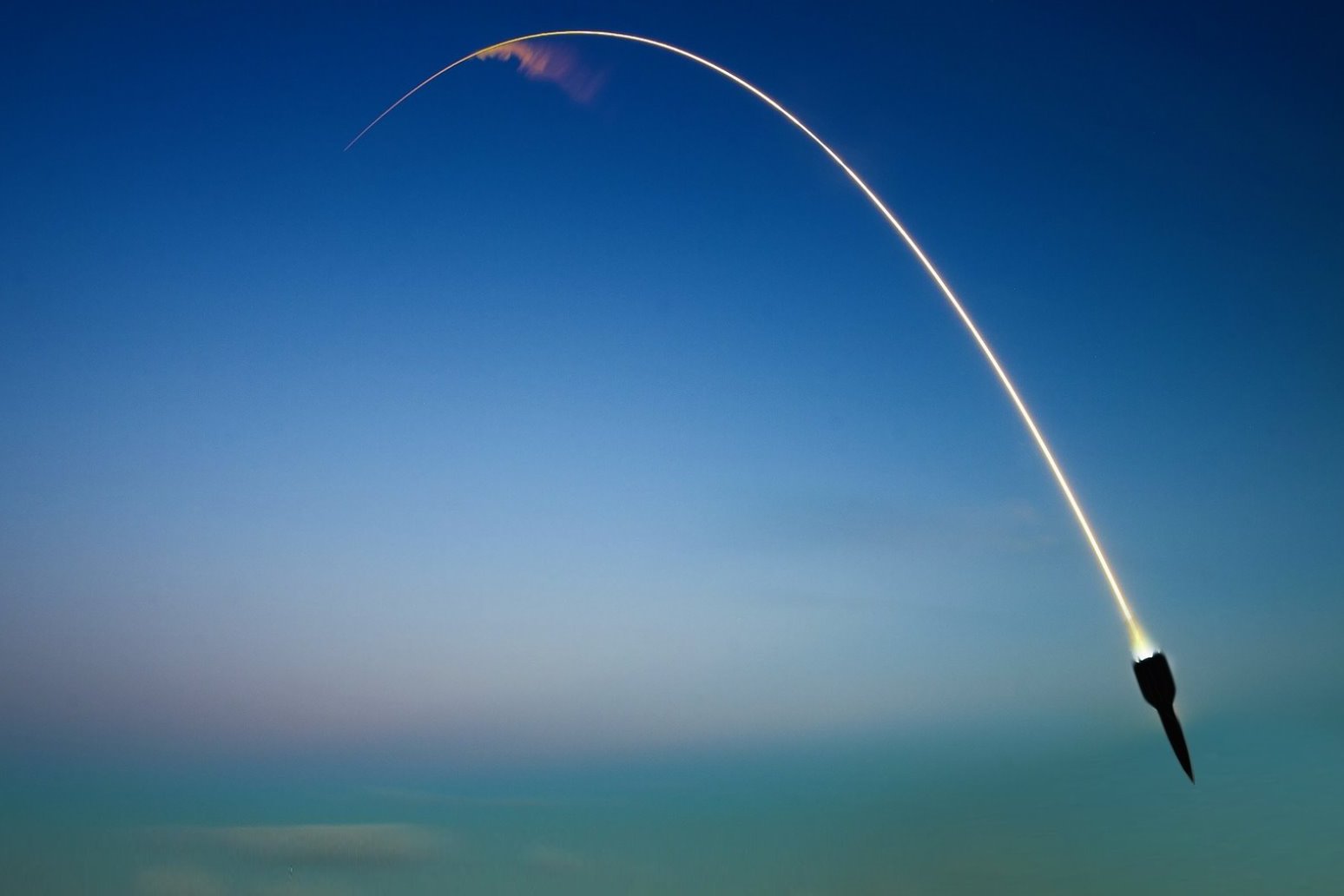 He also offered an olive branch to South Korea

Kim Jong Un on Monday warned the United States that he has a "nuclear button" on his desk ready for use if North Korea is threatened, but offered an olive branch to South Korea, saying he was "open to dialogue" with Seoul.After a year dominated by fiery rhetoric and escalating tensions over North Korea's nuclear weapons programme, Kim used his televised New Year's Day speech to declare North Korea "a peace-loving and responsible nuclear power" and call for lower military tensions on the Korean peninsula and improved ties with the South."When it comes to North-South relations, we should lower the military tensions on the Korean Peninsula to create a peaceful environment," Kim said. "Both the North and the South should make efforts."Kim said he will consider sending a delegation to the Winter Olympics Games to be held in Pyeongchang, South Korea, in February."North Korea's participation in the Winter Games will be a good opportunity to showcase the national pride and we wish the Games will be a success. Officials from the two Koreas may urgently meet to discuss the possibility," Kim said.Lee Hee-beom, president of the Pyeongchang Organizing Committee, said the organisation welcomed participation by the North Koreans."The (organising committee) will discuss relevant matters with the South Korean government as well as the International Olympic Committee," he said in a statement.South Korean President Moon Jae-in has said North Korea's participation will ensure safety of the Pyeongchang Olympics and proposed last month that Seoul and Washington postpone large military drills that the North denounces as a rehearsal for war until after the Games.Rather than encouraging U.S. measures that "threaten the security and peace of the Korean peninsula," Seoul should instead respond to overtures from the North, Kim said.A spokesperson for Moon's office said they were still reviewing Kim's New Year's Day speech.Asked by reporters to comment on Kim's speech, U.S. President Donald Trump simply said "we'll see, we'll see", as he walked into New Year’s eve celebration at Mar-a-Lago, his elite resort in Florida.The U.S. State Department did not immediately respond to a request for comment on Kim’s New Year’s address. 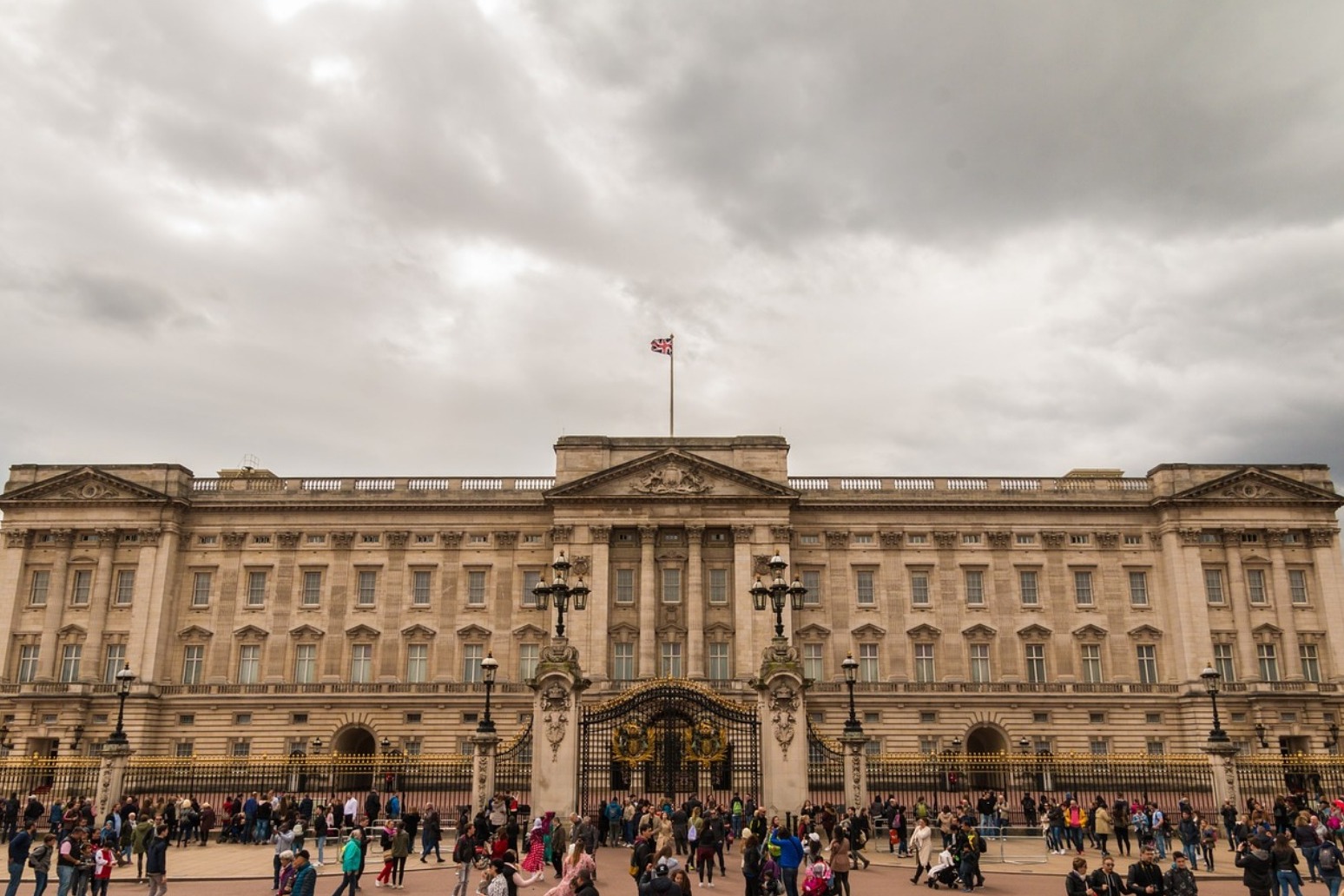 Prince Philip seen in public for first time since operation

it's after a hip replacement. former naval office philip sat behind the wheel of a black land rover at the royal windso... 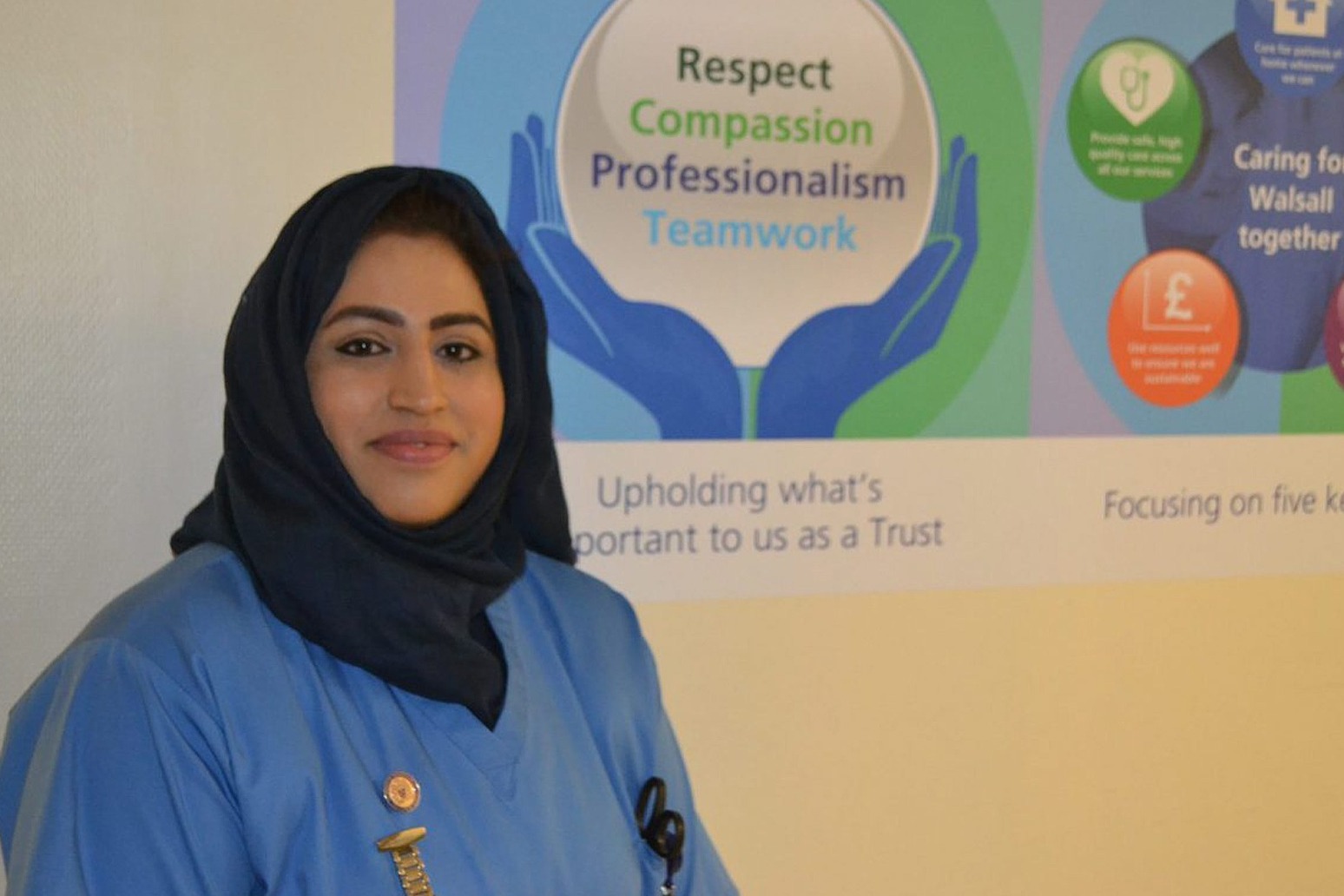