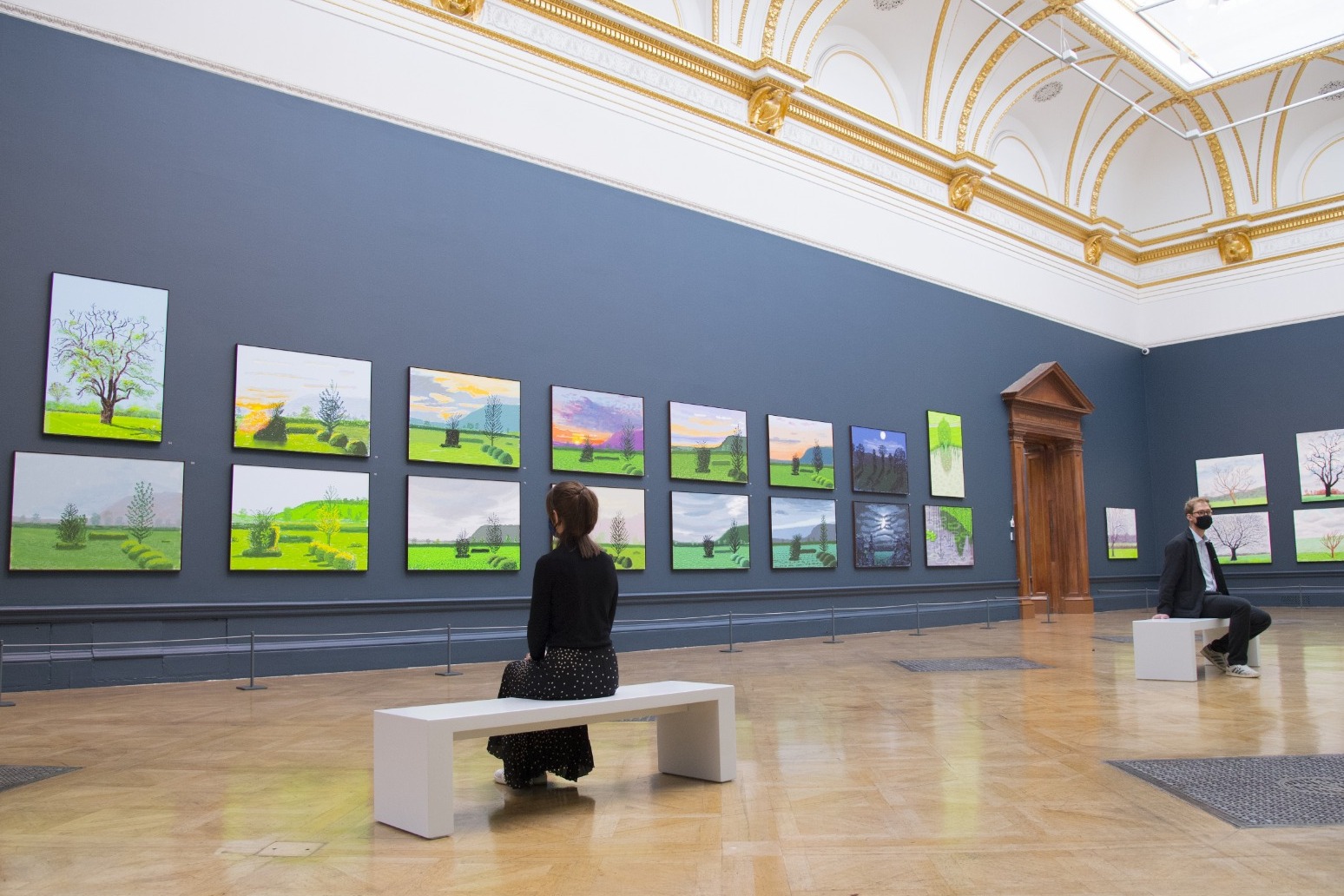 New images created by David Hockney using an iPad have gone on display at the Royal Academy.

The digital paintings were created by the artist last year and depict the arrival of spring in Normandy.

A total collection of 116 images will be on show from Sunday at the London gallery.

Edith Devaney, who curated the exhibition, said Hockney was able to create images using an iPad which are “incredibly close” in style to his paintings.

She told our reporter: “I think he sees it genuinely as a remarkable tool and in the same way as he approached watercolour in the late 90s, and perfected that as a technique, and the polaroids in the 80s, he sees the iPad as this fantastic medium that you can use in a very particular way.”

She added: “He makes the comment that its convenience makes it extraordinary for capturing the immediacy of the subject and that’s very apparent in this exhibition.”

Devaney said Hockney, 83, “continues to look at the world and scrutinise it and create amazing images of it”.

“He had gone to Normandy expressly to paint the arrival of spring,” she said.

“He had wanted to do that for quite a few years and it happened to coincide exactly with the first lockdown.

“And when the rest of the world was in a state of absolute despair, he was kind of revelling in the wonders of nature that he was scrutinising in his four acres of garden in Normandy.”

She added: “He said himself, you can’t stop spring, you can’t cancel it and nature will carry on irregardless of what’s going on in the world.”

Devaney said she thinks visitors to the Royal Academy will find the exhibition “uplifting”.

“It feels as if timing is on our side,” she said.

“It shows a moment we have all lived through with some difficulty and puts things into perspective.”

Galleries were able to reopen in England on Monday after coronavirus restrictions were eased.

David Hockney: The Arrival of Spring, Normandy, 2020, opens to the public on Sunday and will run until September 26. 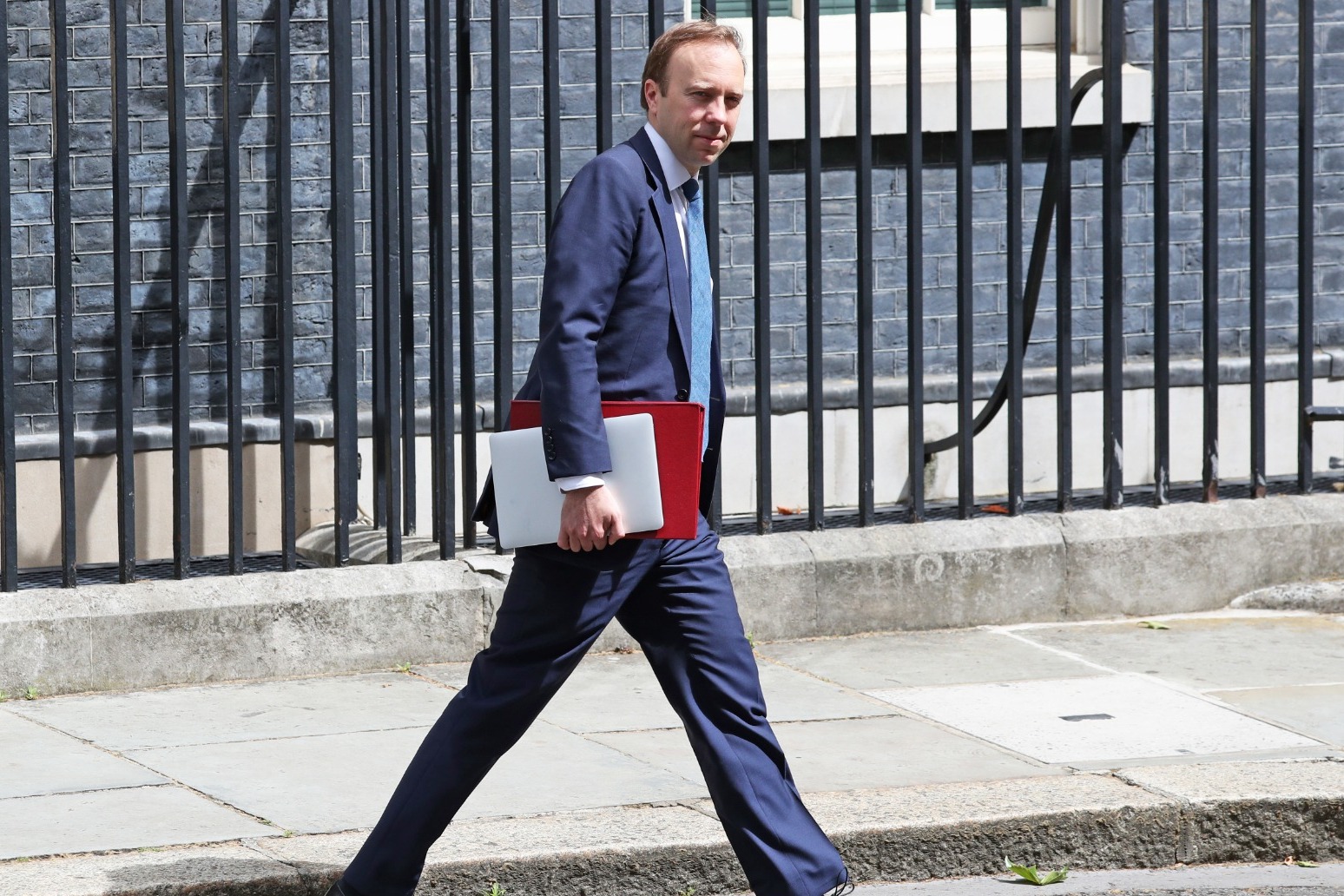 the national security council will look at the conditions of chinese tech giant huawei being involved in the uk’s ... 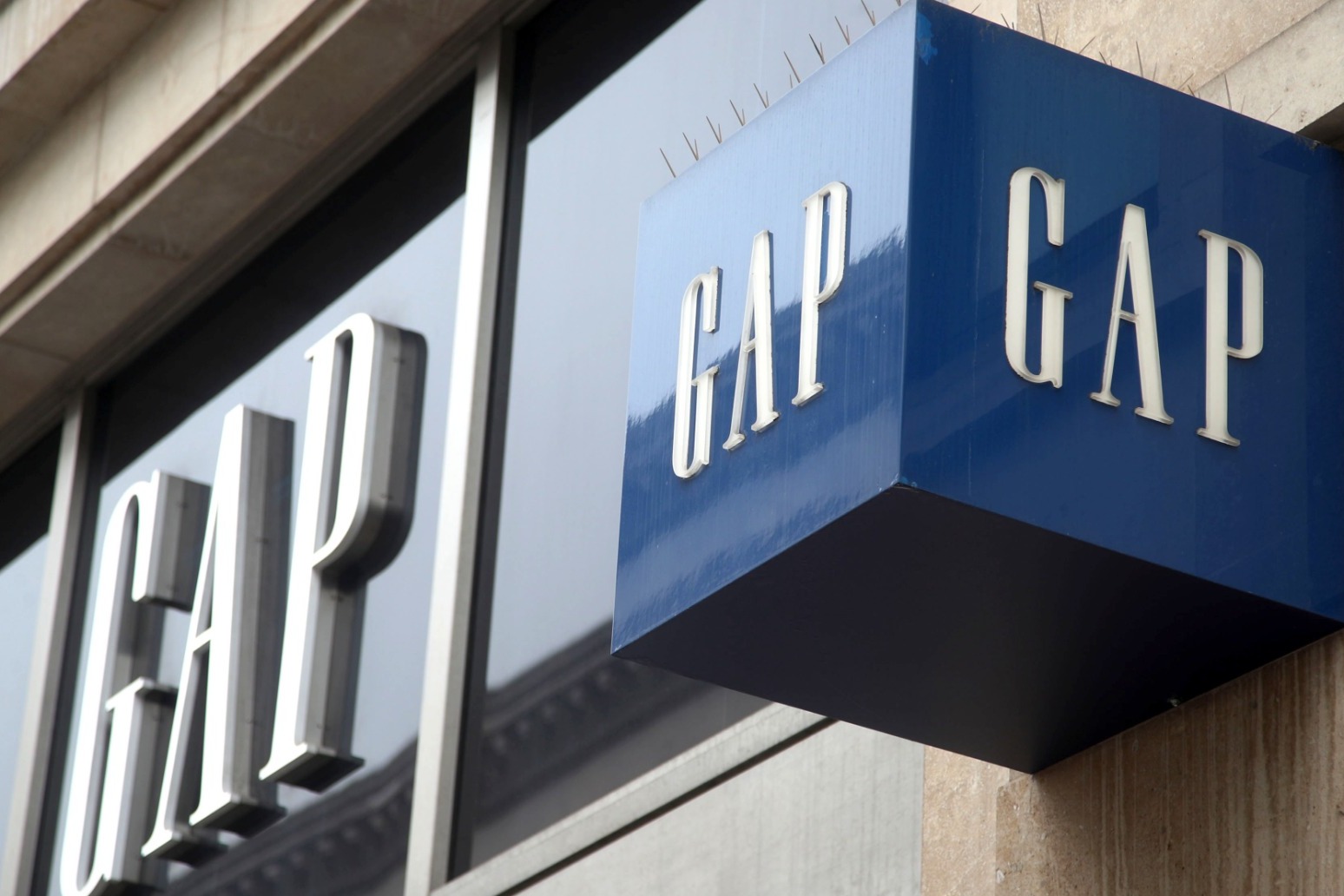 Gap closing all stores in the UK and Republic of Ireland.

high street retail giant gap has announced it will be closing all stores in the uk and republic of ireland. the co...