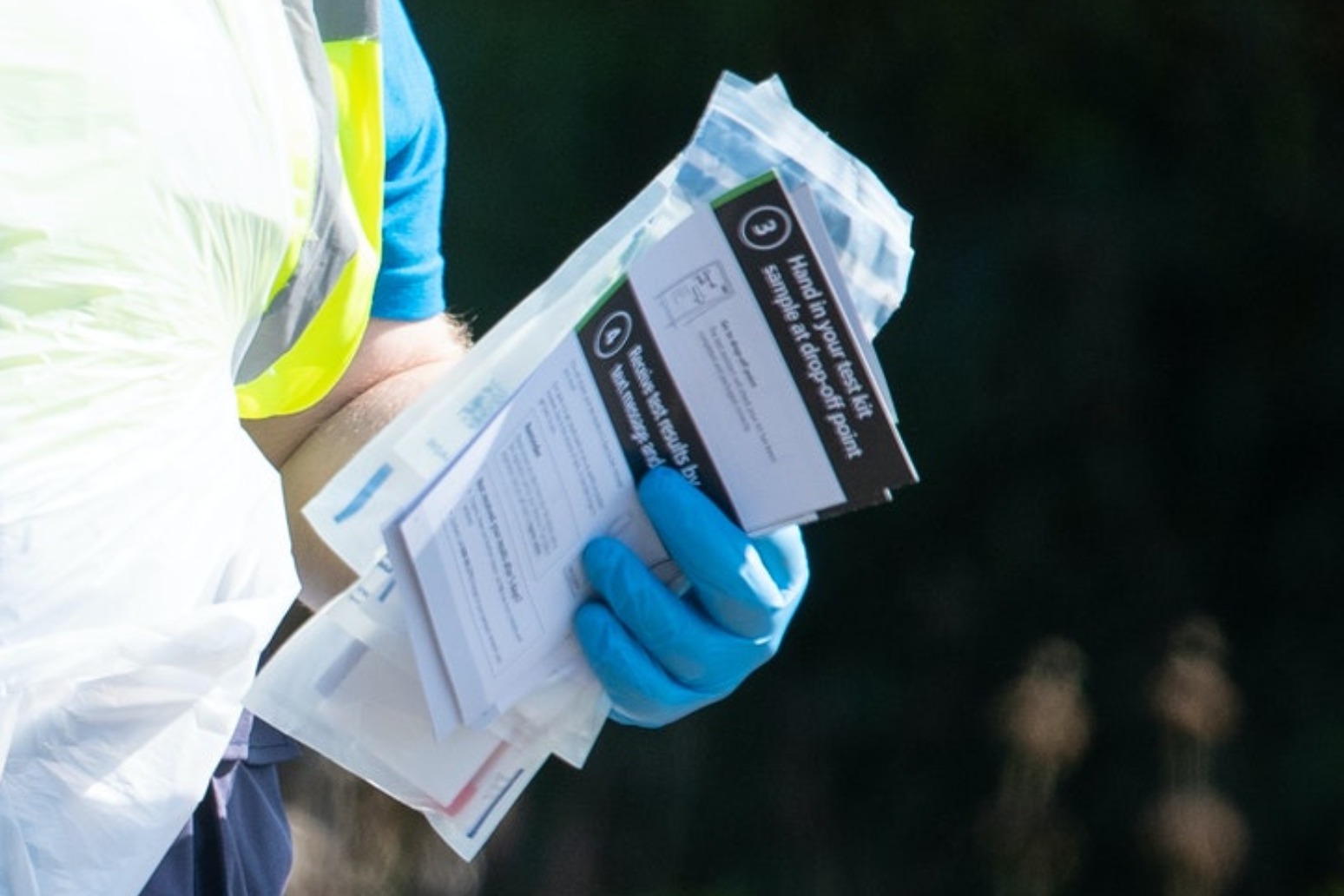 A lack of testing is contributing to staff absences across the NHS, putting services at risk, health leaders have warned.

NHS Providers, which represents NHS trust leaders, said hospitals in Bristol, Leeds and London had raised concerns over the weekend about the lack of tests available for NHS staff.

It warned that the recovery of normal NHS services was being put in jeopardy, while preparations for the winter pressures of Covid-19 and seasonal flu were being hampered.

NHS staff are having to self-isolate due an inability to get a test for themselves or family members, it said.

Testing has come under intense scrutiny after people across England reported they were unable to book tests, or were being offered tests hundreds of miles away.

NHS Providers chief executive Chris Hopson said there was a lack of detailed operational information on the shortages, such as how long they will last.

He said: “It’s clear that there are current capacity problems with the testing regime.

“Trust leaders from Bristol, Leeds and London have all raised concerns over the weekend about the lack of testing availability leading to greater levels of staff absence.

“The problem is that NHS trusts are working in the dark – they don’t know why these shortages are occurring, how long they are likely to last, how geographically widespread they are likely to be and what priority will be given to healthcare workers and their families in accessing scarce tests.

“They need to know all this information so that they can plan accordingly.

“For example, trusts need to know if they should try to create or re-establish their own testing facilities as quickly as possible.”

Mr Hopson said NHS trusts were also concerned about the impact of testing shortages on patients who need to be tested before being admitted for hospital treatment.

“We’re aware of a small number of examples of patients being unable to get such tests, which cuts across trusts’ ability to restore services in the way they have been asked to do,” he said.

“We are concerned, for example, that patients waiting for hospital treatment can no longer highlight this fact when applying online to access a test.

“We need to prioritise tests for healthcare workers and their families and patients coming in for treatment, many of whom have already waited longer than normal.

“Our recent survey showed how concerned trust leaders were about the impact of inadequate testing on their ability to restore services and it’s disappointing that no detailed information on the current problems has been shared.”

He urged the Government “to be honest and open” about what was going on.

“The Government response has often been to rely on a random, impressive sounding, overall statistic – the number of tests performed or PPE (personal protective equipment) items delivered – or to set out a bold future ambition – a world class test and trace service by June, or a moonshot testing regime at some point next year,” he said.

“Both approaches ignore the operational problem at hand. Neither helps the frontline organisations that actually have to deal with the problem.”

The Department of Health and Social Care (DHSC) has said testing capacity has been targeted at the hardest-hit areas following a rise in demand.

Caution urged as Eid coincides with easing of restrictions

charities and health bodies have called for caution ahead of the islamic celebration, which is due to start early next... 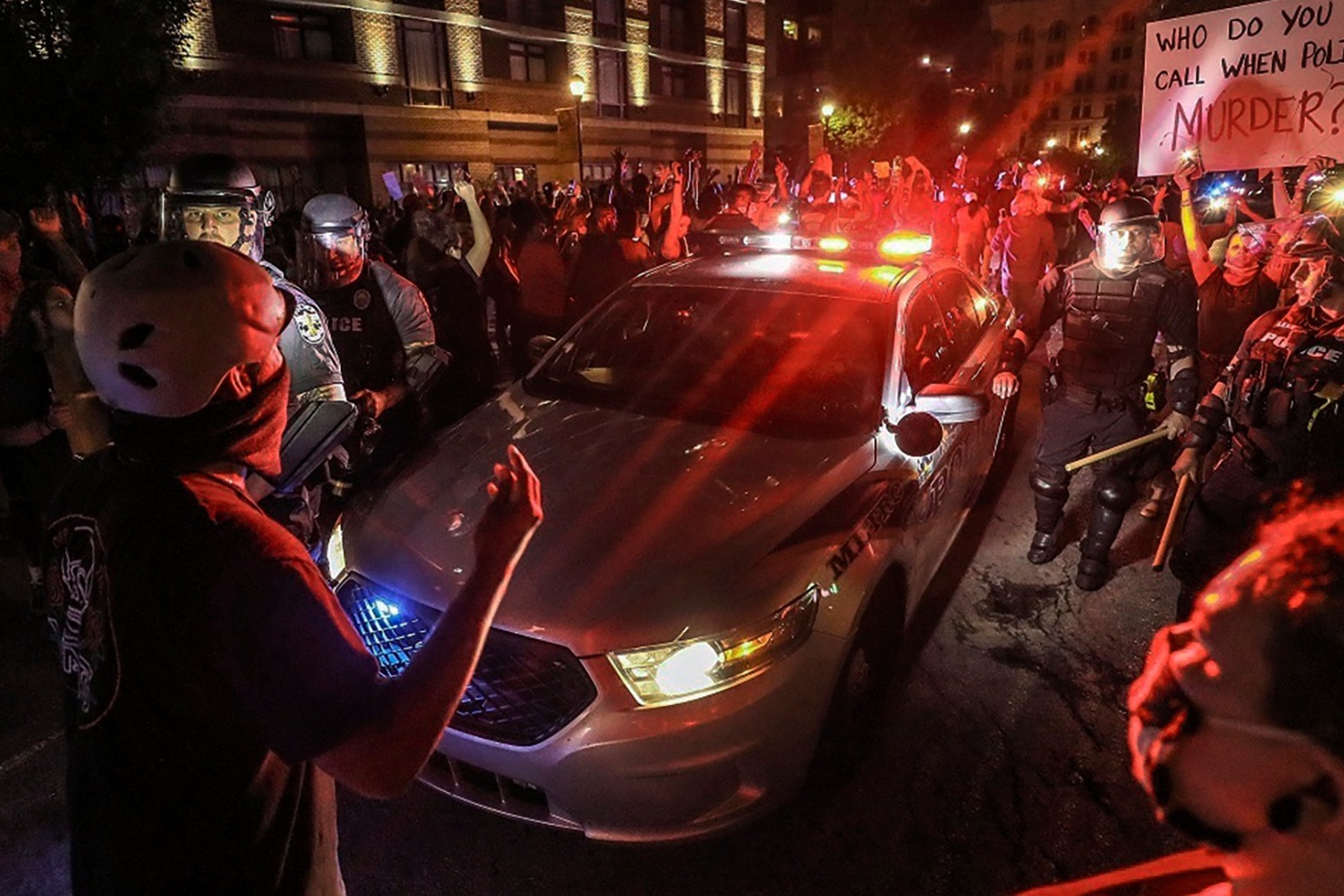 US endures night of protests

police vehicles were set ablaze and injuries mounted as the country convulsed through another night of unrest after mont...