Police sealed off a street in south Manchester after a man consumed an "unknown substance" believed to be ricin.

Greater Manchester Police (GMP) said it was called to the incident shortly before 9am following concerns about a man's welfare at a property on Moor Lane.

"It was established that the man had consumed an, at this time, unknown substance," a GMP spokesman said.

The man, who is in his 20s, was initially treated at the scene and remains in a stable condition, police said.

It is understood he consumed poisonous seeds.

The North West Ambulance Service tweeted that it had taken one person to hospital.

GMP said there is "no wider threat" to the public.

A cordon was put in place around Moor Lane, which was closed to traffic. 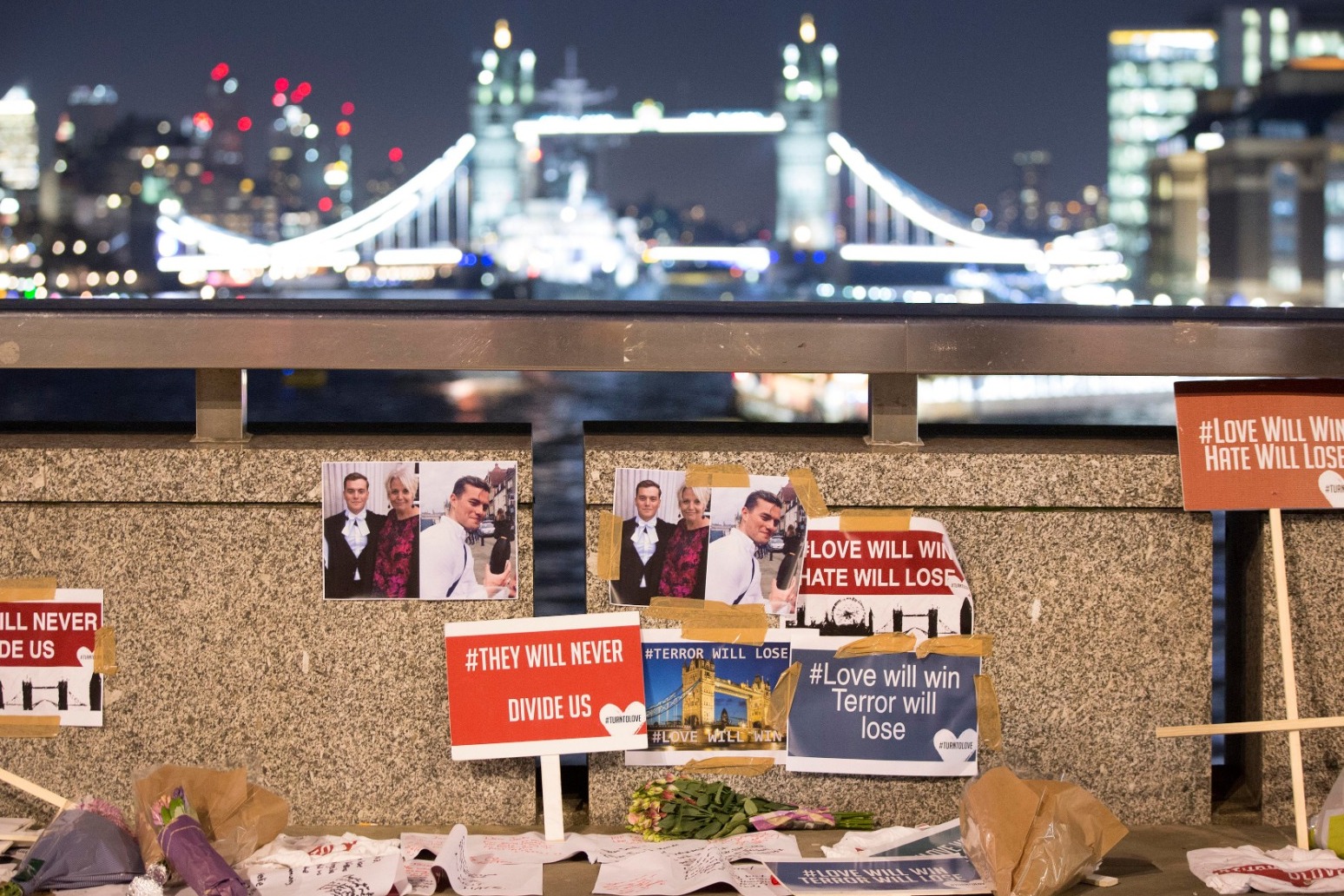 london bridge terror attack victims saskia jones and jack merritt both died after suffering a stab wound to the chest, a... 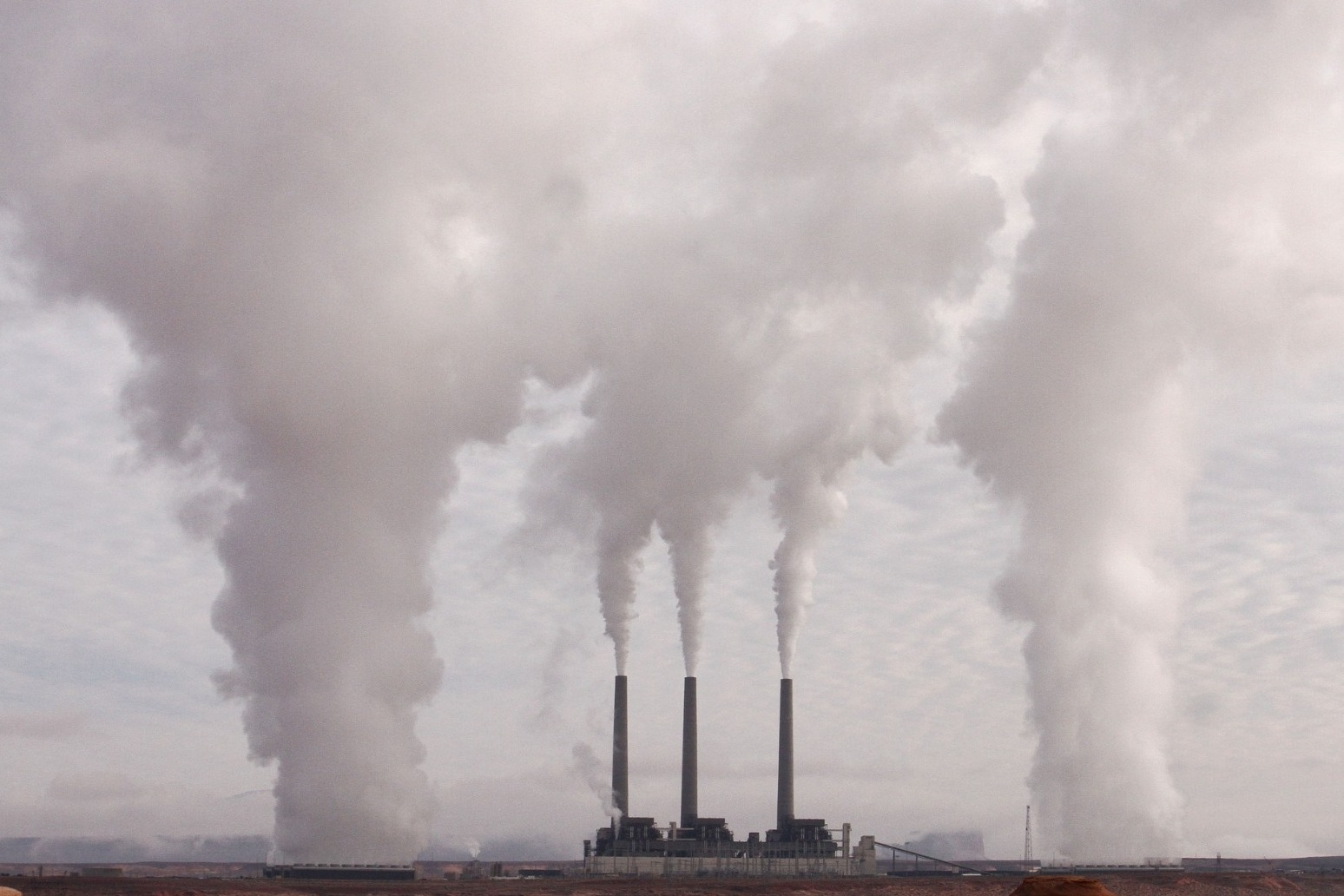 about 40-60 percent of the global rise in the prohibited ozone-destroying refrigerant trichlorofluoromethane (cfc-11) si...