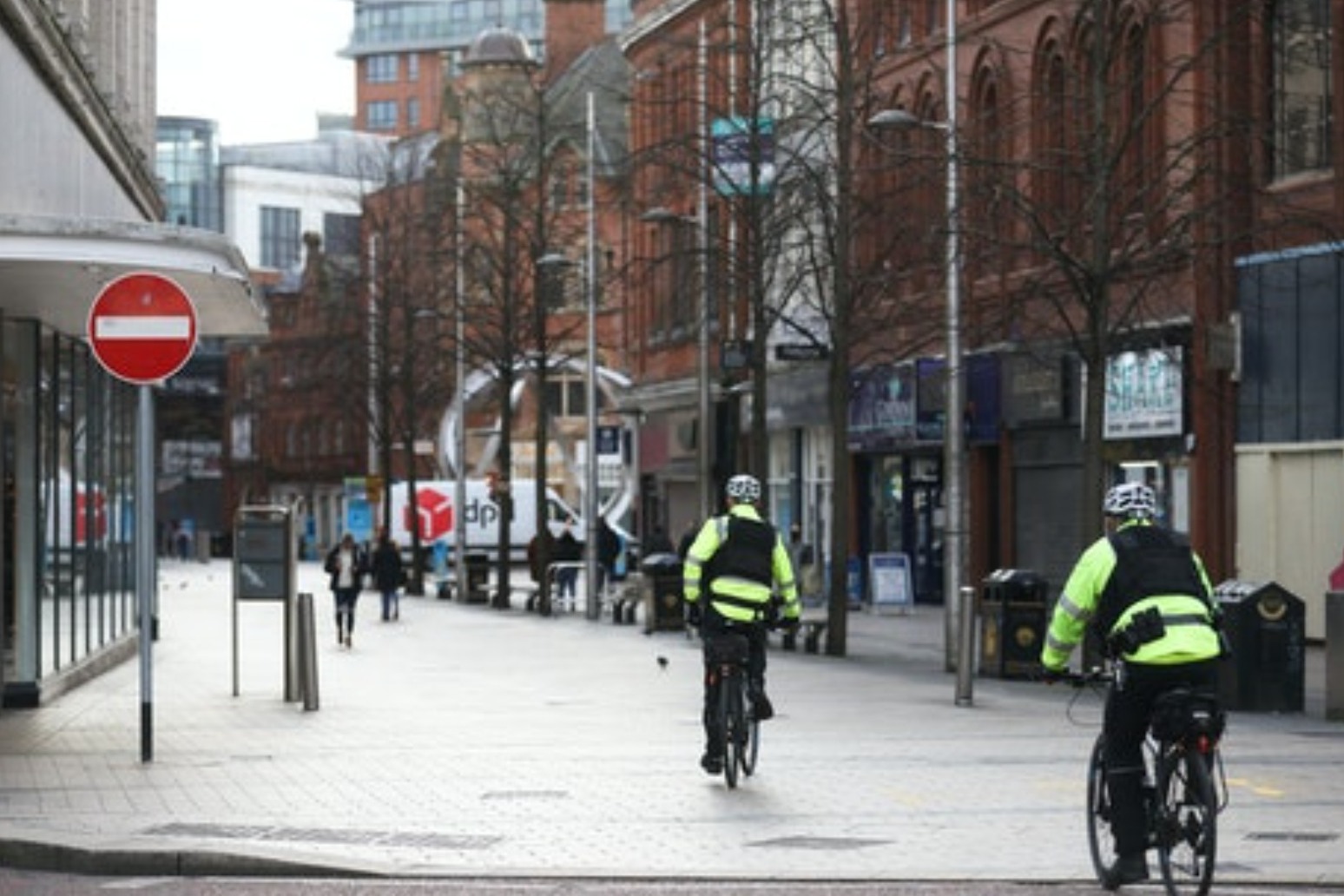 When will the Covid-19 tiers be reviewed and how are they decided?

MPs are due to vote later today on a tougher tier system in England to follow when the second national lockdown ends on December 2. The three-tier approach would see 99% of the country placed in the two highest levels of restrictions.

But when will the restrictions be reviewed and what will be considered when deciding an area’s tier?

– How many people are to face tough restrictions?

More than 55 million people will be placed into Tier 2 and Tier 3 measures on December 2, meaning mixing between households indoors will effectively be banned for the vast majority of the country.

Only the Isle of Wight, Cornwall and the Isles of Scilly – accounting for little more than 1% of England’s population – face the lightest Tier 1 coronavirus restrictions.

Large swathes of the Midlands, North East and North West are in the most restrictive Tier 3, which accounts for 41.5% of the population, or 23.3 million people.

The majority of authorities – including London – will be in Tier 2, which will cover 57.3% of the country, or 32 million people.

– What are the key indicators that will primarily determine the restrictions in each area?

– case detection rates in the over-60s;

– the rate at which cases are rising or falling;

– the positivity rate – the number of positive cases detected as a percentage of tests taken;

– Pressure on the NHS, including current and projected occupancy.

– Why are there not rigid thresholds?

The Government has said it needs to maintain flexibility to weigh the indicators against each other – such as whether hospital capacity in neighbouring areas is lower.

Another example given in the coronavirus winter plan is that case detection rates would need to be weighed against whether the spread of the virus is localised to particular communities.

The plan states “given these sensitivities, it is not possible to set rigid thresholds for these indicators, as doing so would result in poorer quality decisions”.

– Is there widespread support for the tier system?

A number of the PM’s Conservative colleagues have been openly critical of the three-tier system.

But the Government is expected to win Tuesday’s Commons vote on the new rules – which are due to come into effect the following day – after Labour said it would abstain.

Sir Keir Starmer – who has previously backed Government measures – said while his party had “serious misgivings” it would not be in the national interest to vote them down when the virus still posed a “serious risk”.

– If the vote is won and the tier system comes into effect, when can any changes be made to it?

The first review of the tiers is set for December 16.

Mr Johnson has said the allocation of tiers will be reviewed every 14 days from that date and suggested mass testing could make households exempt from restrictions.

He also said that at the first review of the measures in mid-December he would move areas down a tier where there is “robust evidence” that coronavirus is in sustained decline.

He has written to Tory MPs offering them another chance to vote on the restrictions early next year, saying the legislation will have a “sunset of February 3”.

That vote after Christmas will determine whether the tier system stays in place until the end of March.

– What are the scientists saying about the prospect of easing measures?

Peter Openshaw, professor of experimental medicine at Imperial College London, said it would be a “terrible mistake” to relax restrictions just months before vaccines “start to have an effect”.

Prof Openshaw, who is a member of the New and Emerging Respiratory Virus Threats Advisory Group (Nervtag), said: “We scientists are very concerned indeed about relaxation of precautions at this stage. The rates are still too high, there’s too many cases coming into hospitals, too many people dying.

“And if we take the brakes off at this stage, just when the end is in sight, I think we would be making a huge mistake.” 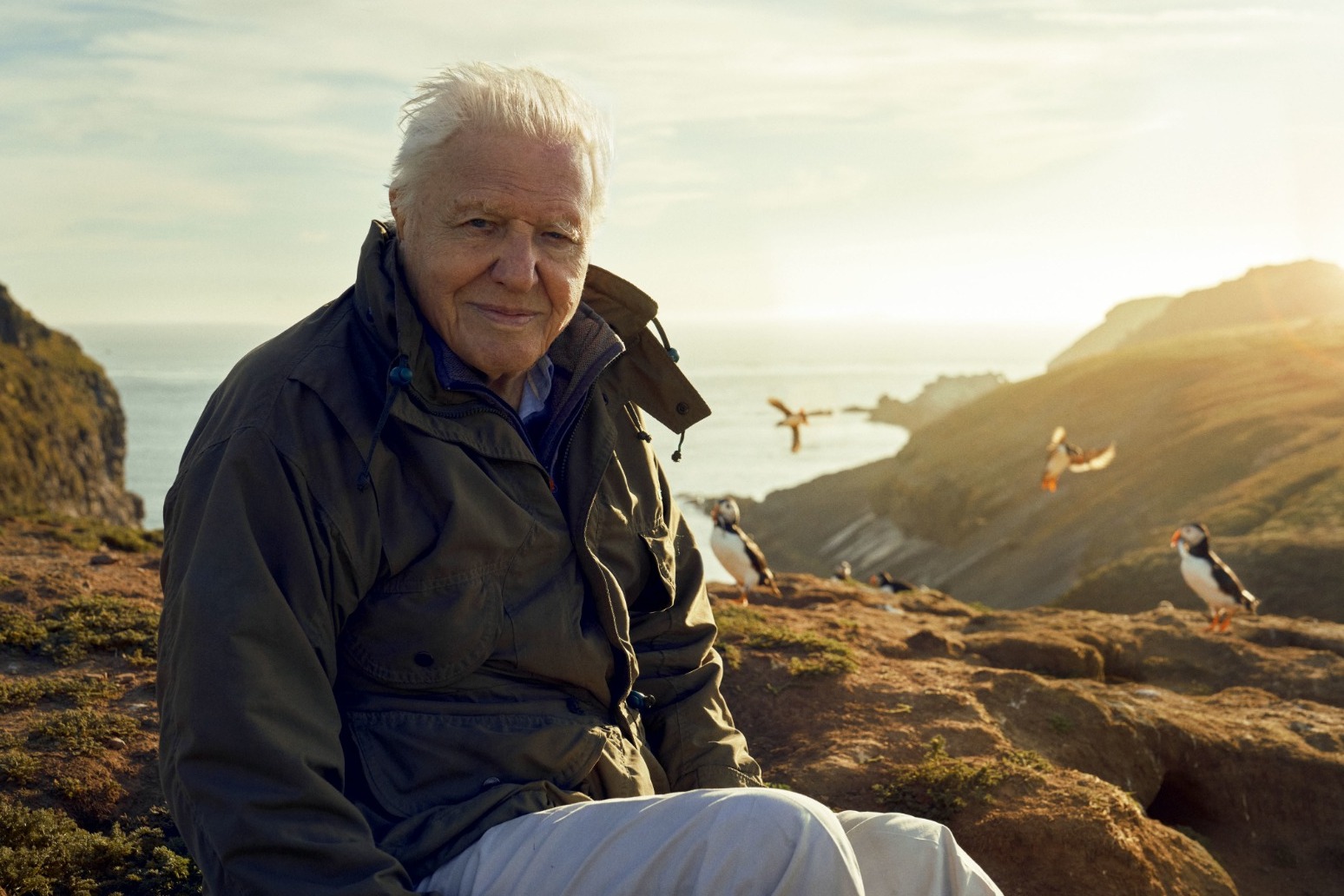 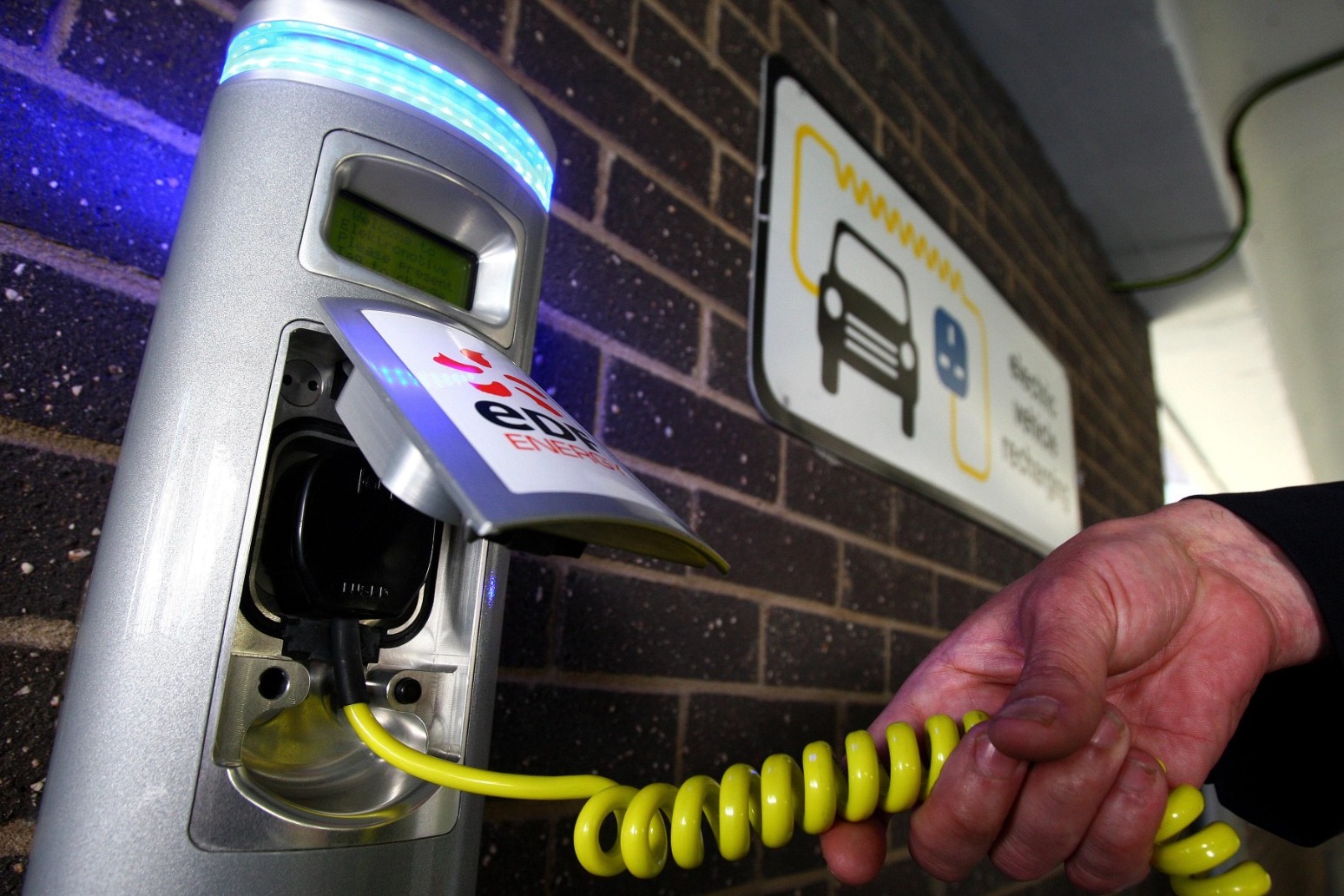