A man arrested after the death of a woman riding a mobility scooter on New Year's Eve has been released, as investigations continue.

Staffordshire Police said the 62-year-old victim was pronounced dead at the scene in Cannock after her scooter was in collision with a car at about 6.30pm.

The incident was being treated by police as a hit-and-run crash.

A 27-year-old man from Cannock was arrested in the Hednesford area at 2.45am on New Year's Day on suspicion of causing death by dangerous driving and failing to stop at the scene of an accident.

He has since been released under investigation while inquiries continue.

At the time of the arrest, senior investigating officer Detective Chief Inspector Paul Cooke said: "Detectives are still investigating this incident and I would ask that anyone who may have witnessed it or who was driving in the area at that time with a dash-cam to please come forward.

"We are continuing to support the woman's family and it is important that we establish the circumstances that led up to her death." 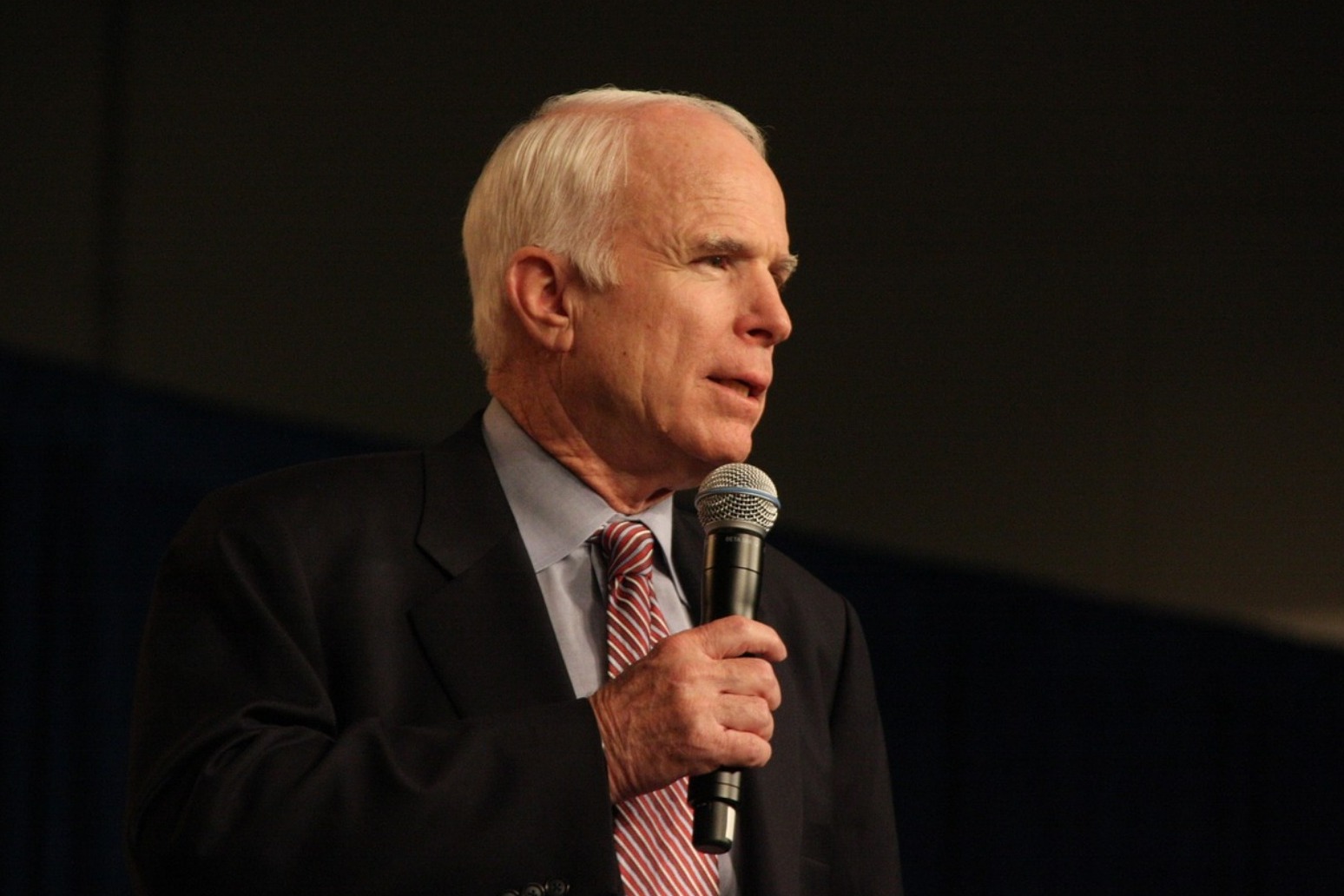 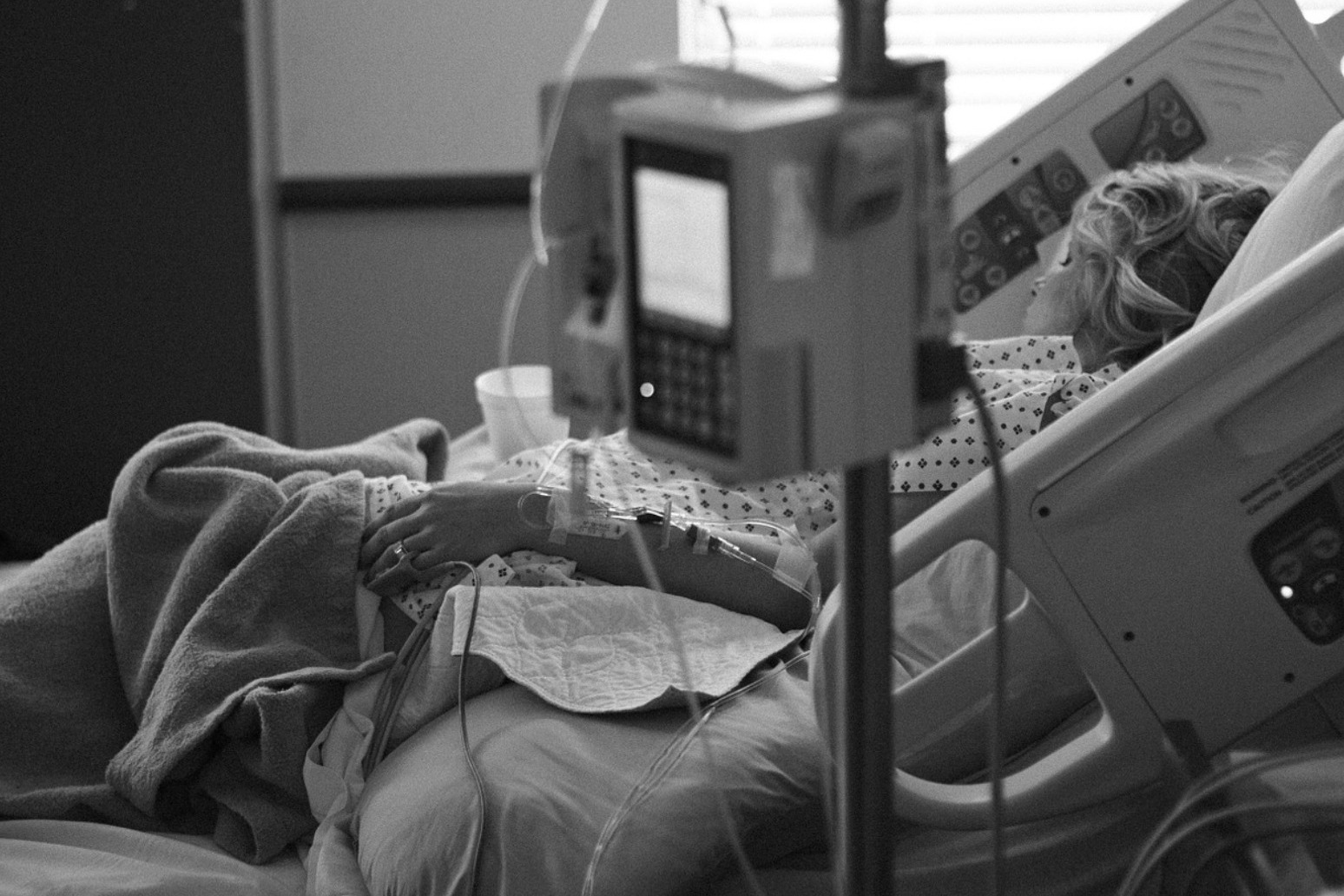 it's as theresa may prepares to visit hospital staff - just a day after declaring there is no nhs crisis.rnearlier this ...