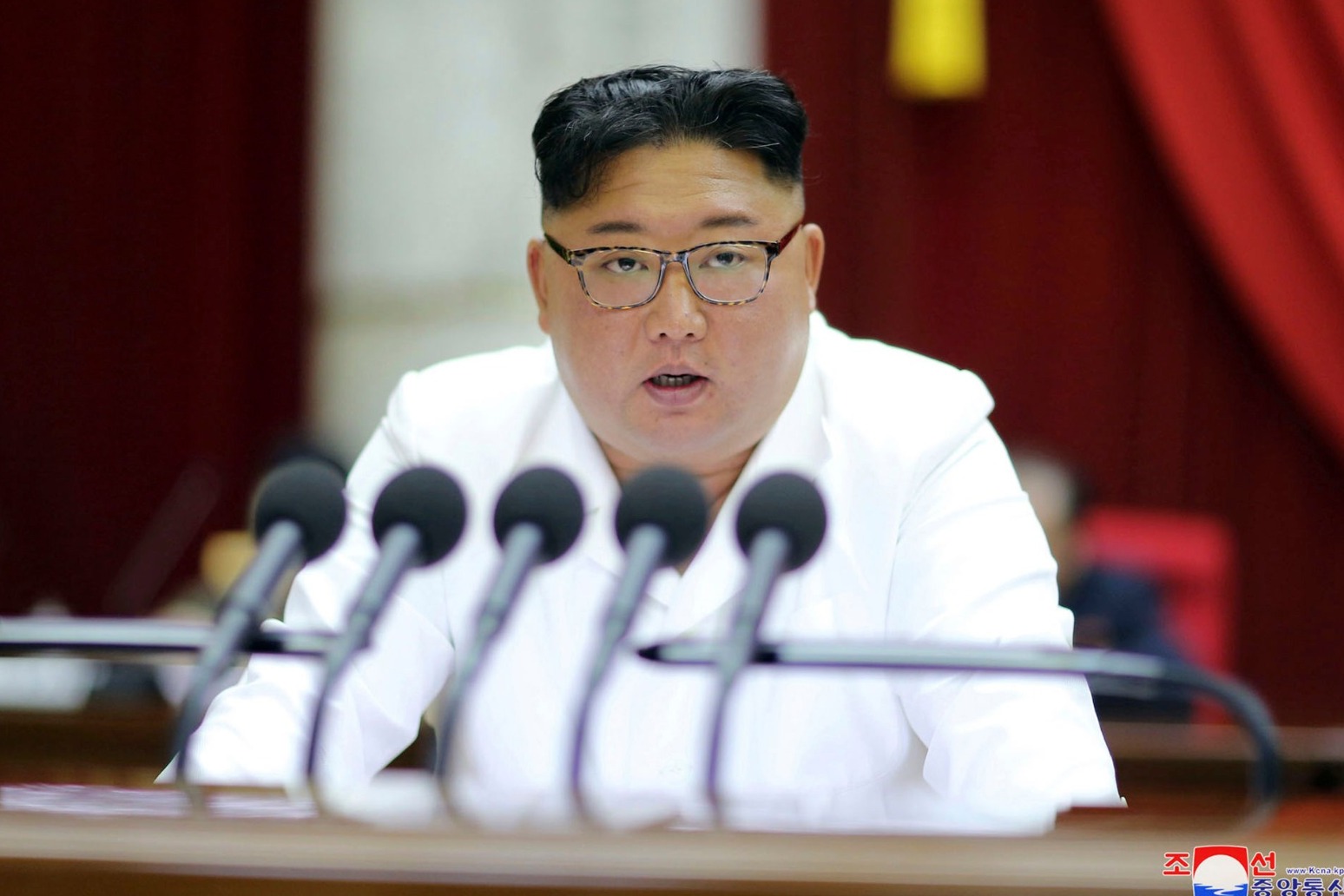 KIM JONG UN CALLS FOR 'OFFENSIVE MEASURES' AHEAD OF DEADLINE

North Korean leader Kim Jong Un called for his military and diplomats to prepare unspecified "offensive measures" to protect the country's security and sovereignty, the North's state media said. The call came before his end-of-year deadline for the Trump administration to make major concessions to salvage a fragile nuclear diplomacy.

The plenary meeting of the party's Central Committee, which began on Saturday, is being closely watched amid concerns Mr Kim could suspend his deadlocked nuclear negotiations with the Untied States and take a more confrontational approach by lifting a self-imposed moratorium on nuclear and long-range missile tests.

Mr Kim, who has said the North would pursue a "new path" if Washington persists with sanctions and pressure, is expected to announce major policy changes during his New Year's address on Wednesday.

KCNA said the party meeting would continue for at least another day on Monday. The report did not describe any specific decisions made at the meeting or mention any particular remarks by Mr Kim about the United States.

"Emphasising the need to take positive and offensive measures for fully ensuring the sovereignty and security of the country as required by the present situation, (Mr Kim) indicated the duties of the fields of foreign affairs, munitions industry and armed forces of the DPRK," the agency said in its English report, referring to North Korea's formal name, the Democratic People's Republic of Korea.

KCNA's Korean-language report said Mr Kim called for "active and offensive" measures. He also "comprehensively and anatomically analysed the problems arising in the overall state building including the state management and economic construction in the present time," the agency said.

Mr Kim has met US President Donald Trump three times in two years of high-stakes summitry, but the diplomacy has progressed little beyond their vague aspirational goal of a nuclear-free Korean Peninsula.

At their last meeting in June, the pair agreed to resume talks. A working-level meeting in Sweden in October broke down with the North Koreans blaming their American counterparts for maintaining an "old stance and attitude."

The North said earlier this month it conducted two "crucial" tests at its long-range rocket launch facility, raising speculation it has been developing a new long-range missile or preparing a satellite launch.

Johnson gets the nod as Tory Party Leader 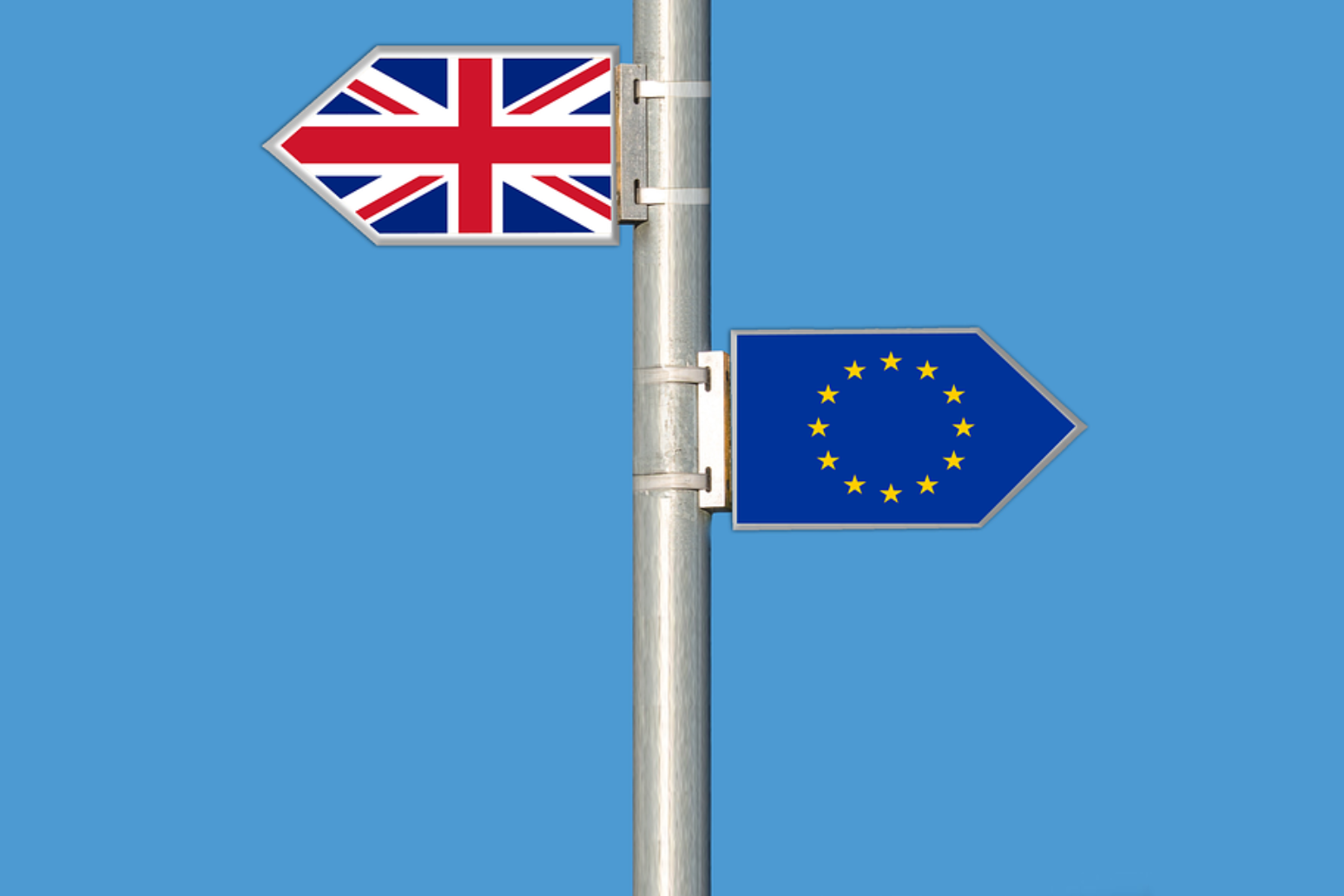 after local elections last week when prime minister theresa may's conservative party did better than many expected, how ...