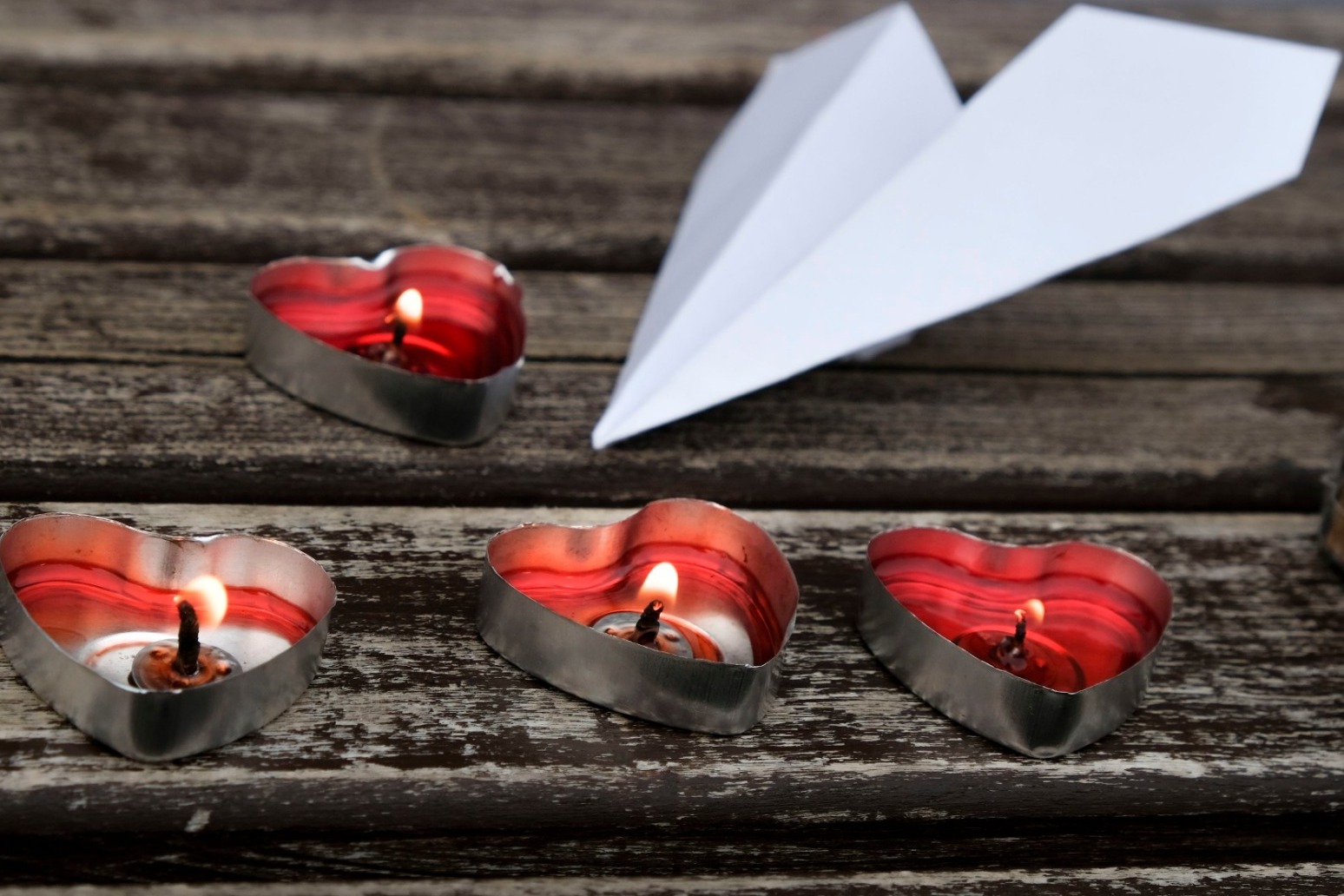 KAZAKH OFFICIALS INVESTIGATE CAUSE OF PLANE CRASH THAT KILLED 12

Technical failure, pilot error and weather conditions are being considered as possible causes of the plane crash in Kazakhstan which left 12 people dead and more than 50 injured.

The Bek Air jet, identified as a 23-year-old Fokker 100, crashed on Friday morning just minutes after take-off from the airport of Almaty, Kazakhstan's largest city and former capital.

The plane, with 98 people on board, apparently struggled to get off the ground, with its tail striking the runway twice during take-off.

On Saturday, residents of Almaty continued to leave flowers and light candles at a makeshift memorial near the airport entrance.

Forty-nine people injured in the crash remain in hospital.

Kazakhstan's Interior Ministry said an investigation into the tragedy is under way.

Police are analysing documents, audio and video recordings related to the crash, questioning officials and passengers and inspecting the airport's infrastructure.

The Ministry of Industry also said the plane's flight recorders would be passed on to the Interstate Aviation Committee in Moscow for examination.

China say they will respond to any new tariffs by USA

the foreign ministry said, after president donald trump warned he was ready to slap tariffs on virtually all chinese imp... 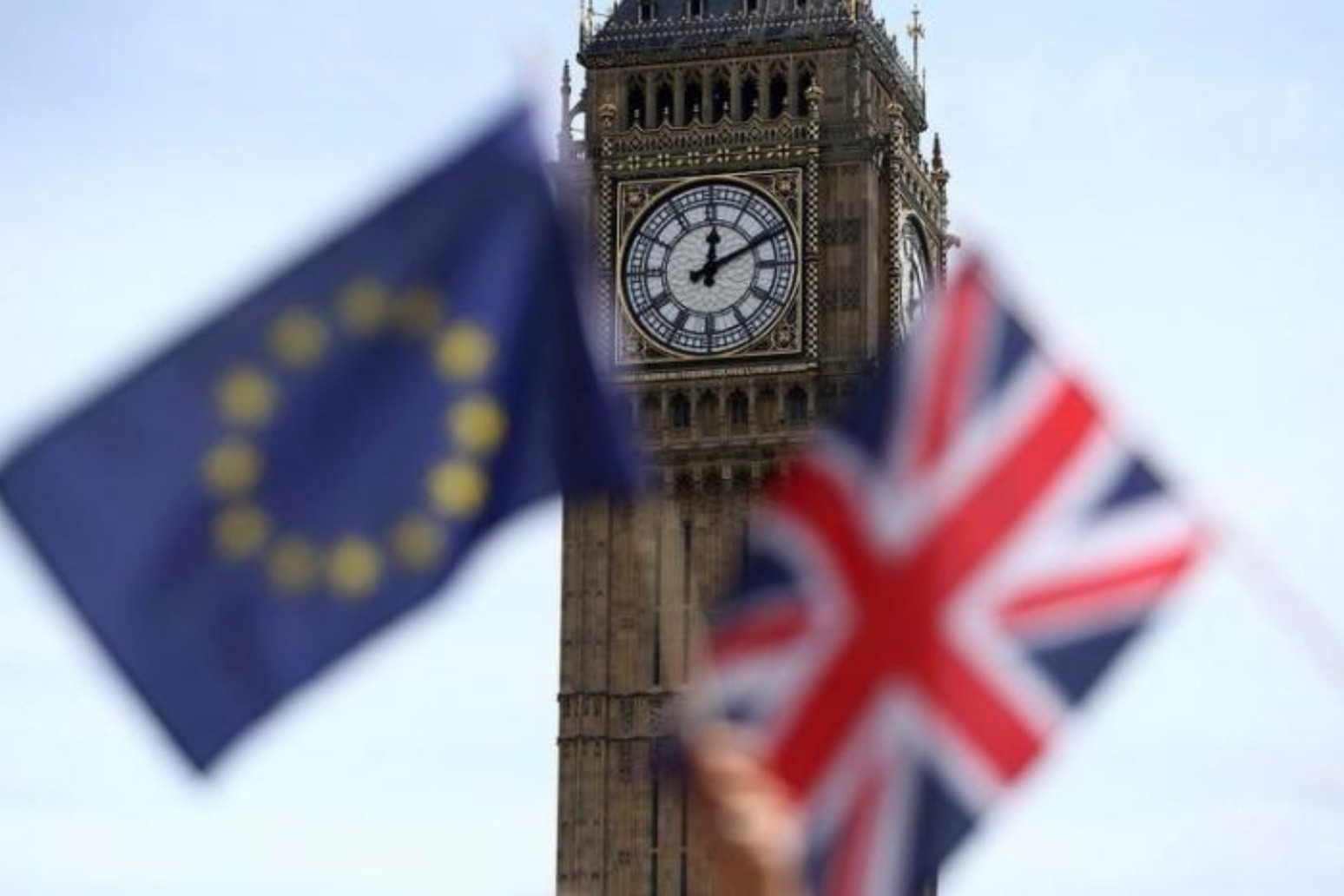 the european commission said on friday that enough progress had been made in brexit negotiations to allow a second phase...