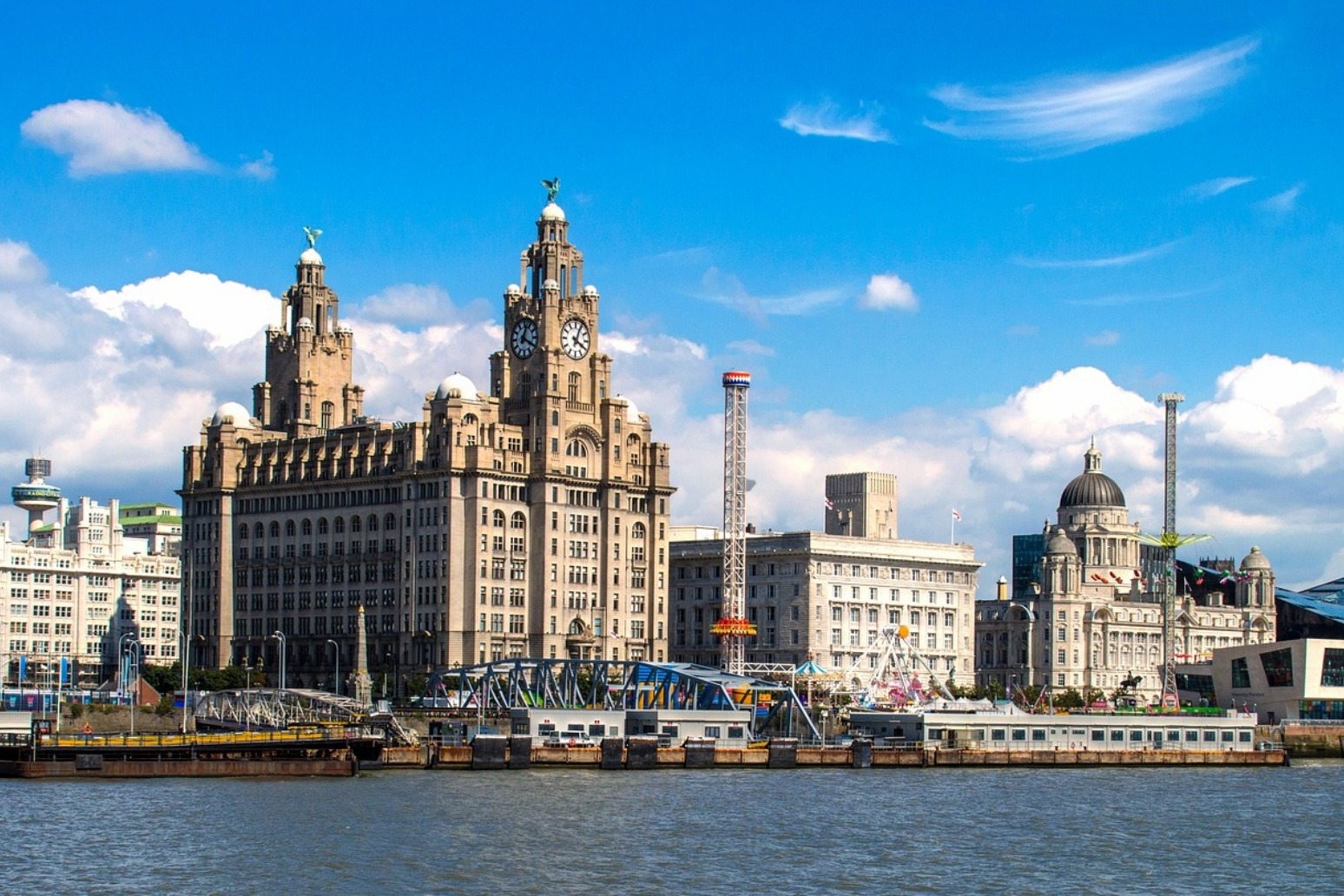 Comedy legend Sir Ken Dodd dies at the age of 90

Tributes have been paid to the Liverpool born comedian Ken Dodd - after his publicist confirmed his death.

Tributes are being paid to the comedian Ken Dodd who's died at the age of 90.

His publicist says he passed away in the home he was born in.

Just last week he married his partner of 40 years.

He'd spent six weeks in hospital with a chest infection.

The comedian was still performing until recently - and made it into the Guinness Book of World records in the 60s.

It was for telling more than 15-hundred jokes in just a few hours.

Dara O'Briain has led the tributes on Twitter: "Ah, Ken Dodd has died. So happy I got to meet him once, and more importantly, saw him do one of his incredible 5 hour shows. He was an education to watch and, afterwards, at 1.30 am, he had beers with me in the dressing room and talked showbiz.  A privilege, and a loss. RIP."

may secured an agreement last week to move previously-deadlocked talks forward onto the topic of interim and long-term t... 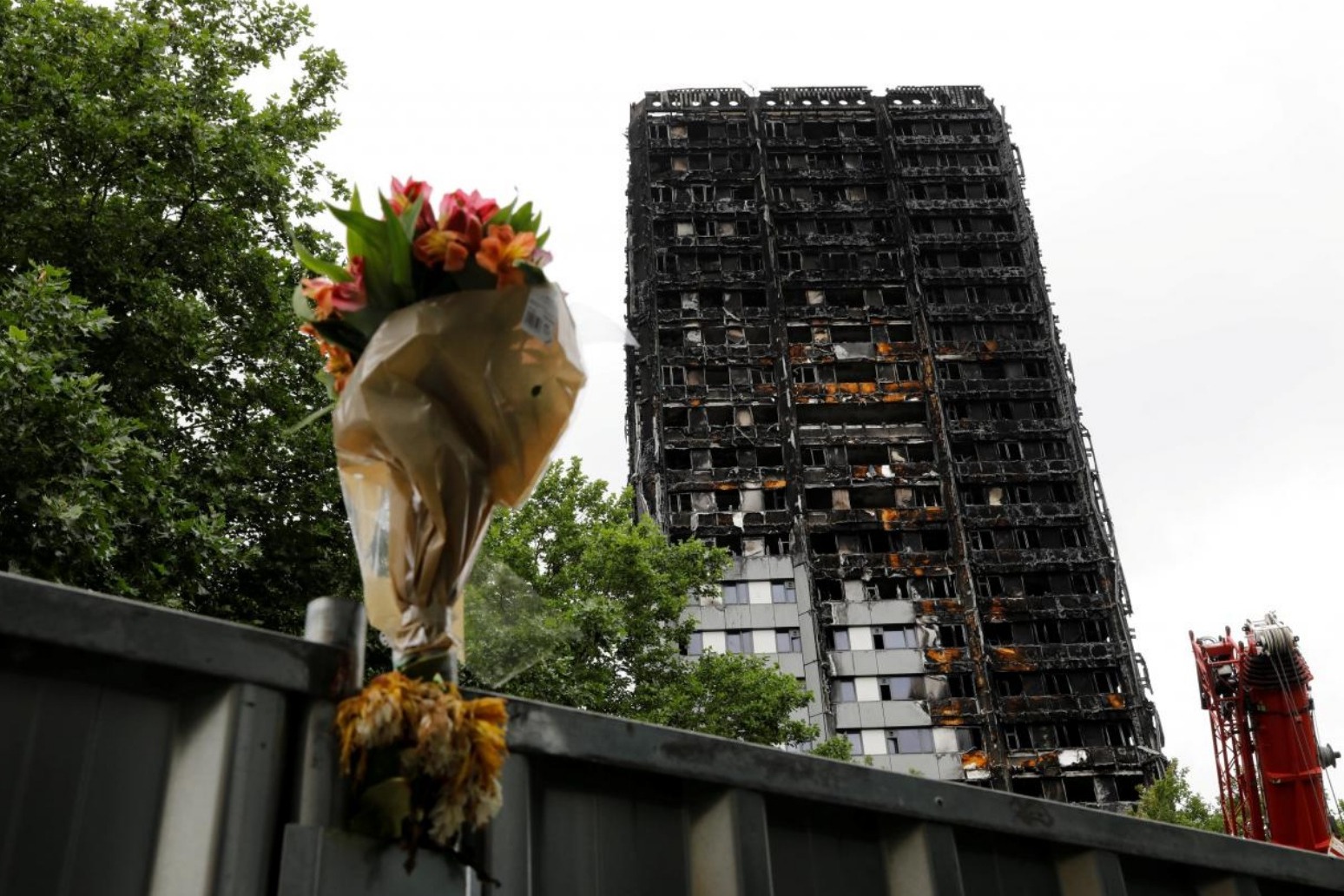 a national minute's silence will mark the one year anniversary of the grenfell tower victims at noon today. 72 people di...