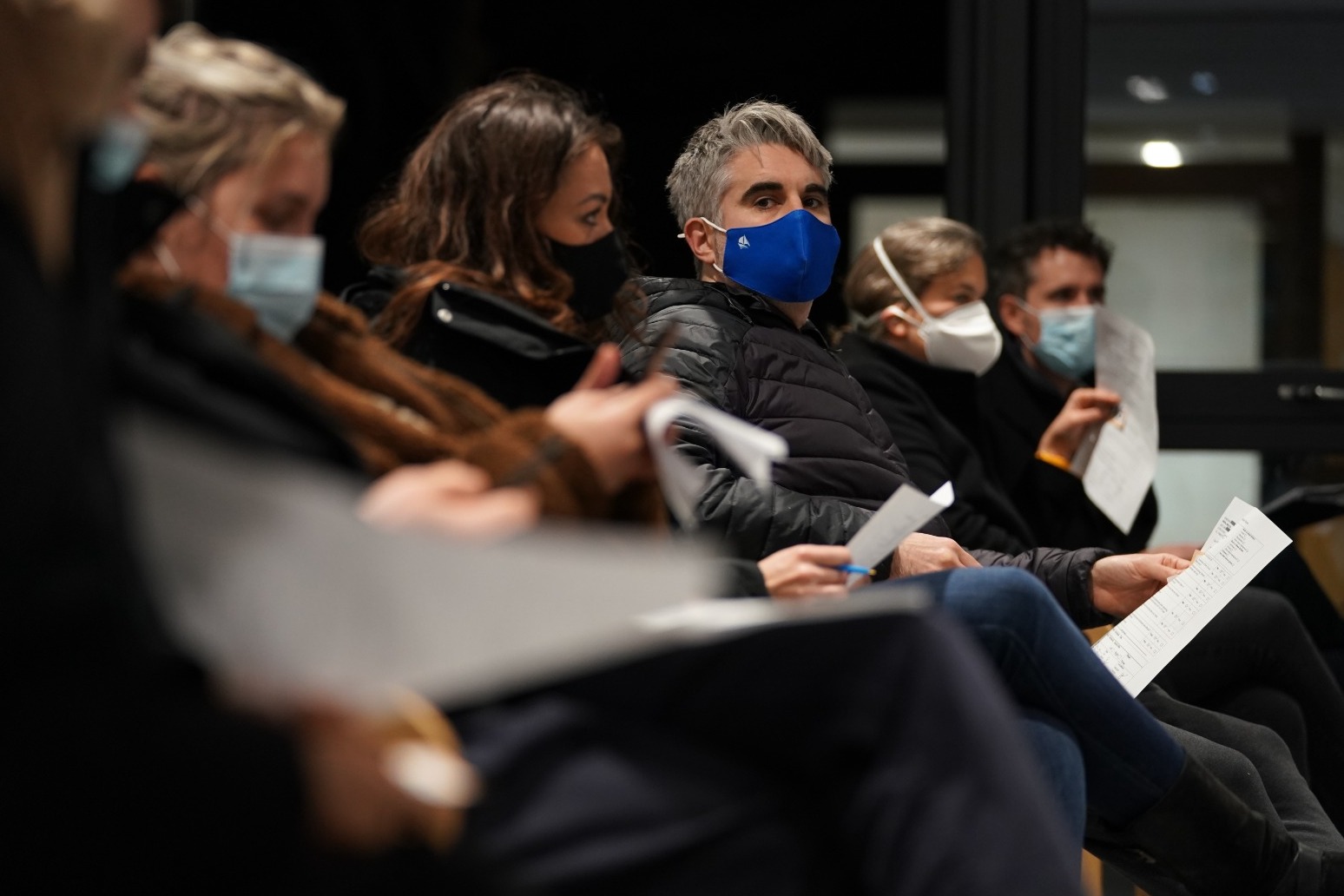 Officials are drawing up plans for a two-week circuit breaker lockdown after Christmas, reports have suggested, including a ban on indoor mixing.

The Times reported that draft regulations were being prepared which would ban meeting others indoors except for work purposes, and that pubs and restaurants would be limited to outdoor service only.

Meanwhile, the Financial Times reported that Boris Johnson was presented with a number of options on Friday under a so-called Plan C, ranging from “mild guidance to nudge people, right through to lockdown”.

The newspaper quoted allies of the Prime Minister who claimed Mr Johnson still wanted to go down the guidance route, but that he also had to be realistic about the threat of Omicron.

Leaked minutes from the Scientific Advisory Group for Emergencies (Sage), seen by the BBC, reportedly said scientists had told ministers that tougher measures need to be brought in “very soon”.

The BBC reported that the advisers had recommended moving to restrictions seen in step one and two of the easing of lockdown restrictions in the spring. This included a ban on indoor mixing and indoor hospitality.

And they reportedly warned against delaying further interventions until 2022

The UK reported more than 90,000 new Covid cases in another record daily total on Friday.

A government spokesperson said: “The Government will continue to look closely at all the emerging data and we’ll keep our measures under review as we learn more about this variant.”

It comes after Rishi Sunak flew back from a work trip to California early for crisis talks with business leaders concerned about the impact of measures, especially on the hospitality sector.

The Chancellor met virtually with the Confederation of British Industry, the Federation of Small Businesses, and the British Chambers of Commerce on Friday afternoon.

The groups raised worries about the impact of cancellations in hospitality in the run-up to Christmas, and the importance of clear messaging from the Government.

Meanwhile, the UK’s devolved administrations have ramped up their demands for more cash support amid rising cases of the Omicron variant.

A Cobra meeting is set to be held over the weekend with the leaders of the devolved nations.

Mr Johnson has warned that Omicron is “a very serious threat to us now”.

On a visit to a vaccination centre in Hillingdon, west London, on Friday, he said: “We are seeing a considerable wave coming through and people have got to be prepared and they have got to understand what it entails.”

Asked about conflicting messages from the Government and its advisers on socialising over the Christmas break, Mr Johnson said: “What both Chris Whitty and I are saying is that there is a big wave of Omicron coming through.

“People need to be prudent. You need to think about your budget of risk.”

According to the Government’s latest figures, a further 93,045 lab-confirmed Covid-19 cases were recorded in the UK as of 9am on Friday, the highest daily total recorded since the pandemic began and a rise of 4,669 on the previous record set on Thursday.

The number of people in hospital with Covid-19 in London, which has seen some of the biggest rises in cases in the last seven days, has climbed to 1,534, up 28.6% on last week.

The Government’s dashboard showed that 341 more people with Covid were in hospital in the capital on December 17, rising from 1,193 on December 10.

us president donald trump has order new sanctions to be put on iran targetting it's metal exports. trump has also vowed... 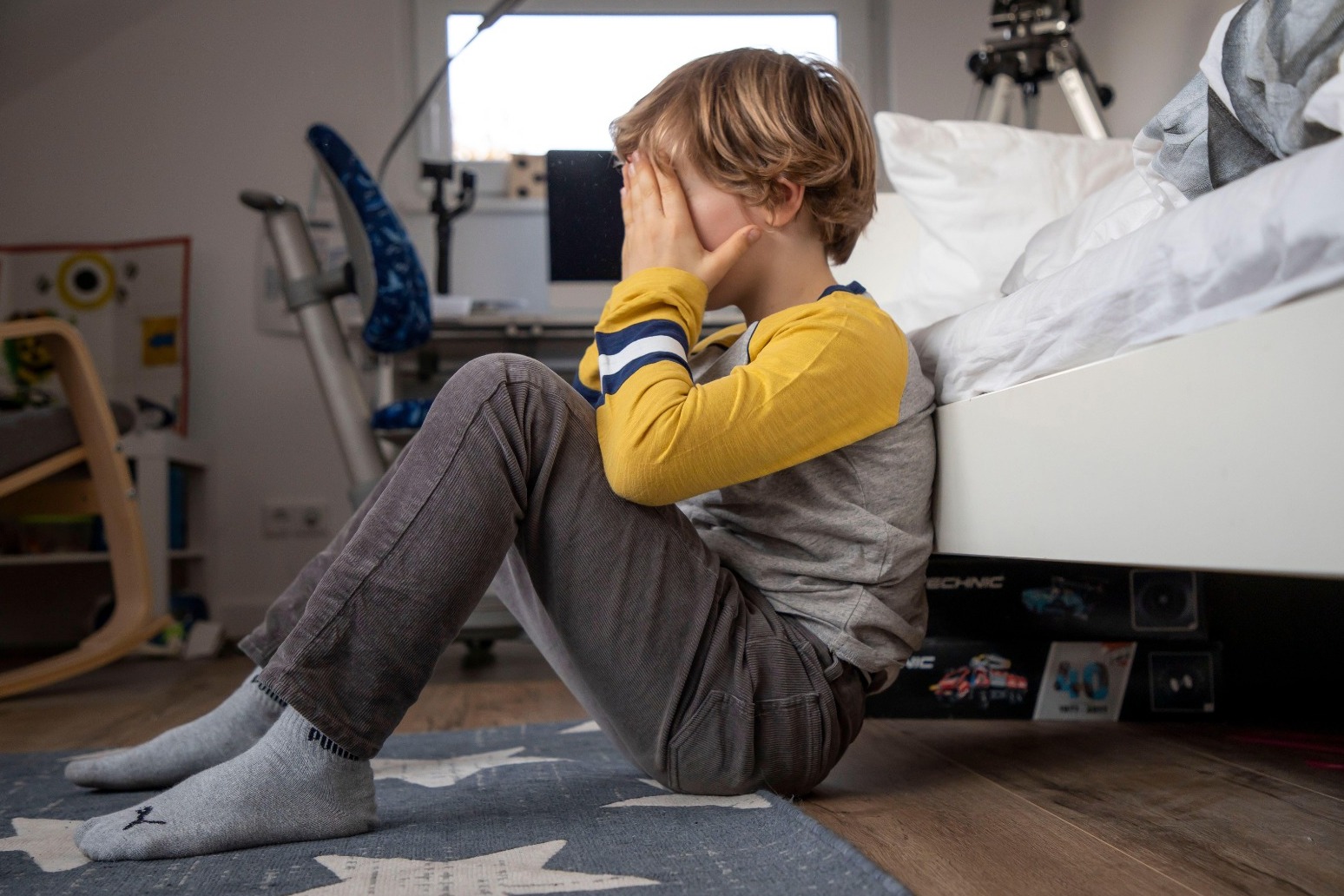 Could Covid lockdowns be behind hepatitis surge in children?

health officials are urgently investigating the rise in cases which has led to more than 100 children needing hospital c...