Foreign Secretary Jeremy Hunt urged British diplomats to keep speaking "without fear or favour" following the resignation of the ambassador to the United States.

It was over leaked memos that criticised the U.S. administration.

The public spat has undermined the so-called special relationship between Britain and the United States at a time when the British government is looking to strengthen ties ahead of its departure from the European Union.

"Please keep speaking up without fear or favour, remembering that the UK government alone will determine appointments based on our national interest alone," Huntsaid in a message to staff at the British foreign office.

An inquiry is underway into who leaked the memos, and why.

Hunt, who is the underdog candidate in a run-off to be the country's next prime minister, added: "I want you to know that you will always get all the support you need to carry out your vital work."

His rival leadership candidate, Boris Johnson, was criticised for refusing to back Darroch in a televised leadership debate on Tuesday night 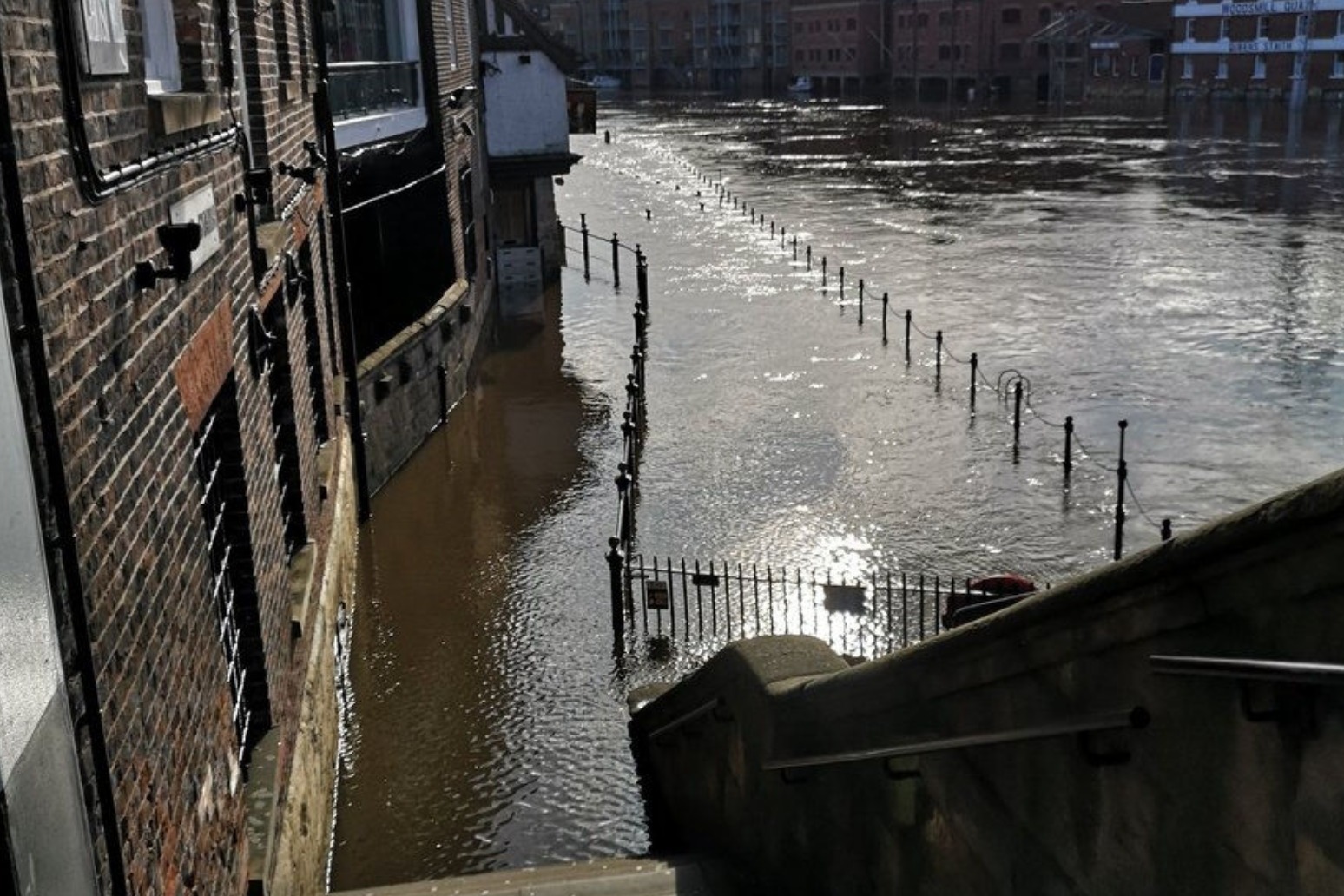 due to heavy rain over the weekend - which postponed football matches, caused train delays and flooded roads - river lev... 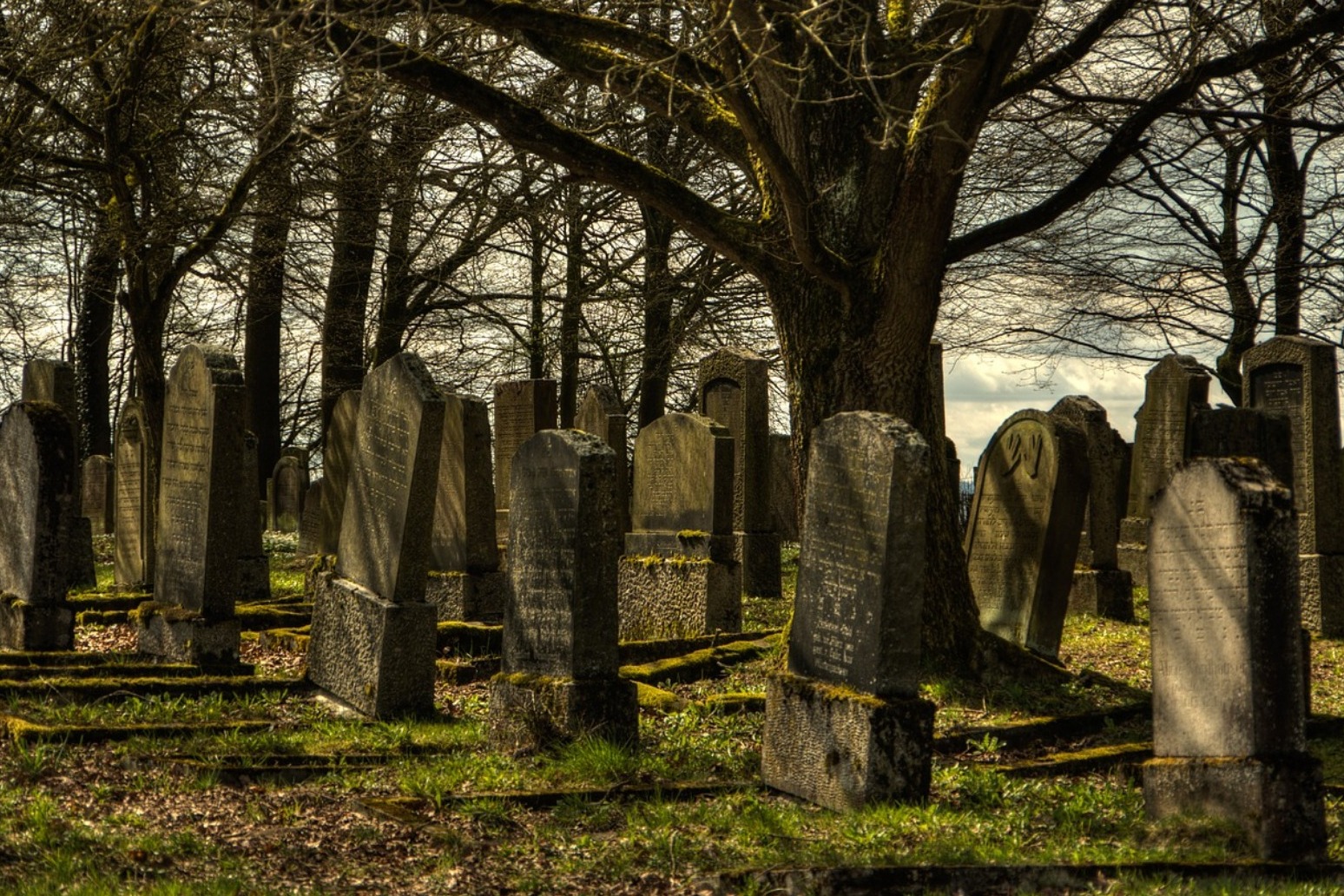 the regulation of the sector will now be overseen by the financial conduct authority (fca). it will design a new, robust...