It's under Government plans to mark the occasion.

Buildings around Whitehall will be lit up as part of the light show that evening, and Union Flags will be flown on all the poles in Parliament Square.

The commemorative Brexit coin will come into circulation on exit day, and the Prime Minister is expected to be one of the first people to receive one of the newly-minted 50p pieces.

Boris Johnson will chair a special meeting of his Cabinet in the north of England on January 31, where ministers will discuss the Government's plans to spread prosperity and opportunity across the UK.

He will then make a special address to the nation in the evening.

The Government revealed the plans after coming under intense pressure to back a bid for Big Ben to chime at 11pm on January 31.

Mr Johnson said on Tuesday that the Government was "working up a plan so people can bung a bob for a Big Ben bong" after Commons authorities ruled out the proposal because it could cost £500,000.

But Downing Street has since sought to distance itself from the campaign, with a Number 10 spokesman insisting the matter is for MPs and that the Prime Minister's focus is on the Government's plan to mark exit day.

Mr Johnson has been accused of misleading the public over his "bung a bob" suggestion, after more than £225,000 was donated to the campaign. 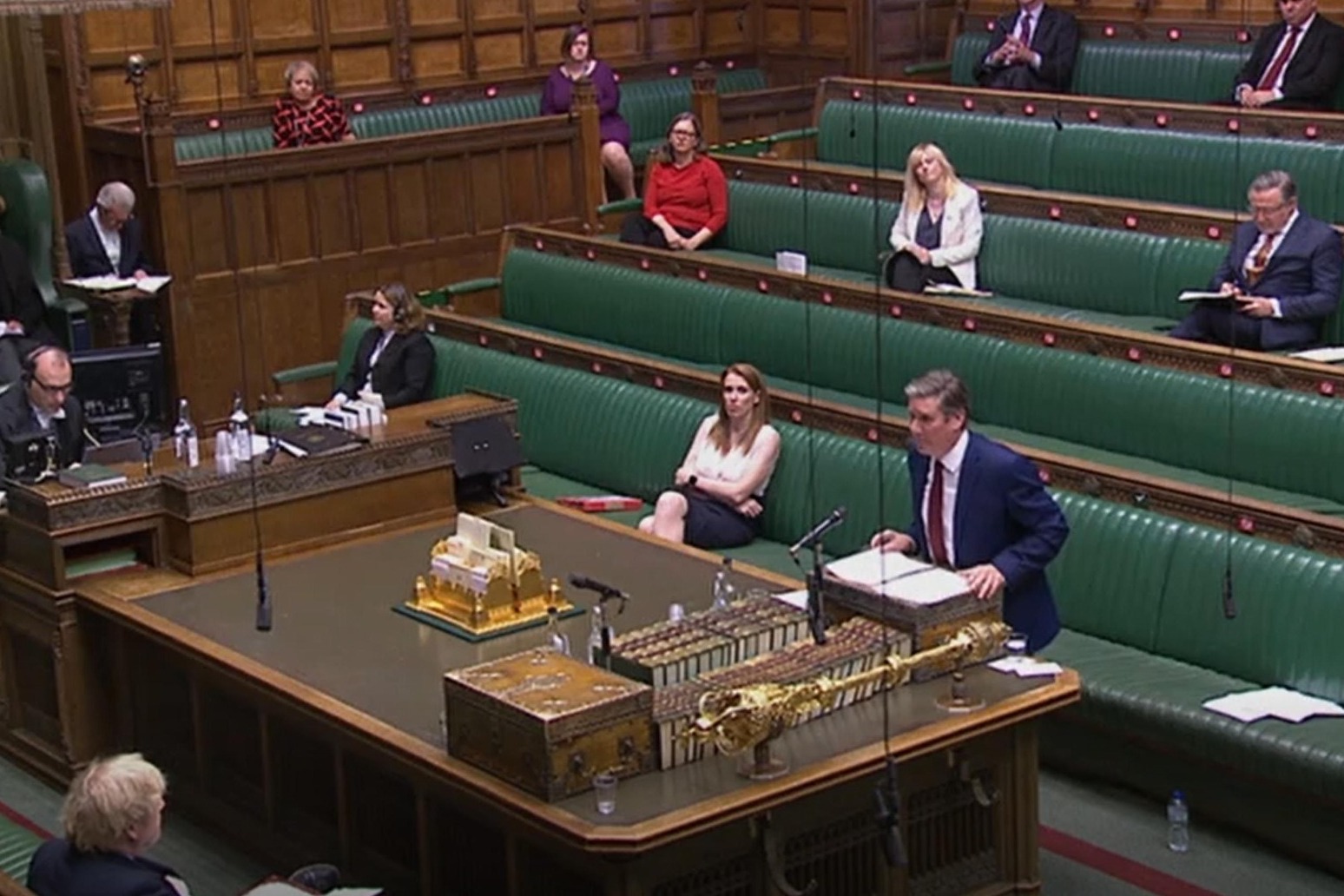 a spokesman for party leader sir keir starmer told reporters during a telephone briefing: "what we are calling for is fo... 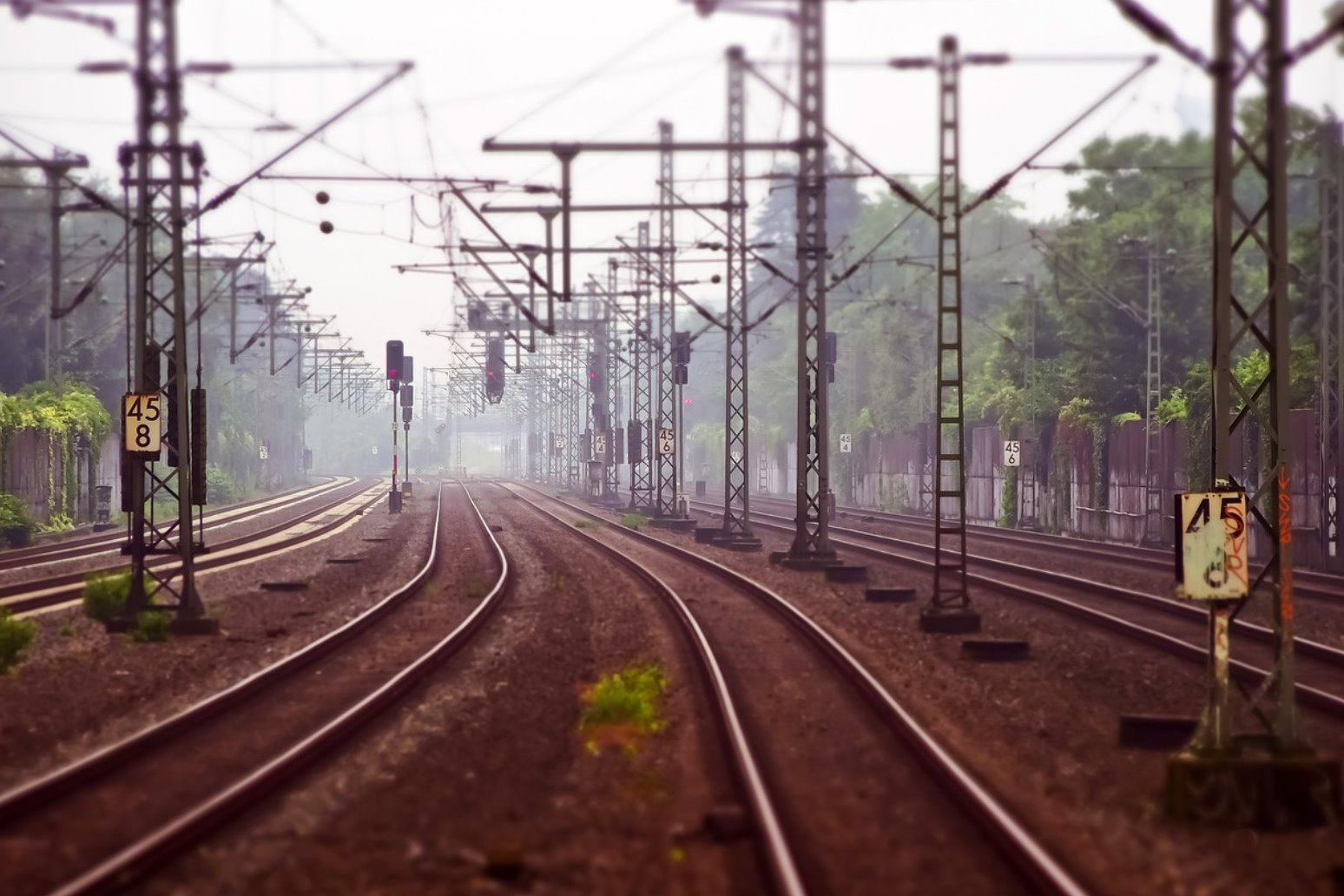 Two dead after being hit by a train in Wales

paramedics from the welsh ambulance service are also on scene, very sadly two persons have been pronounced dead at the s...