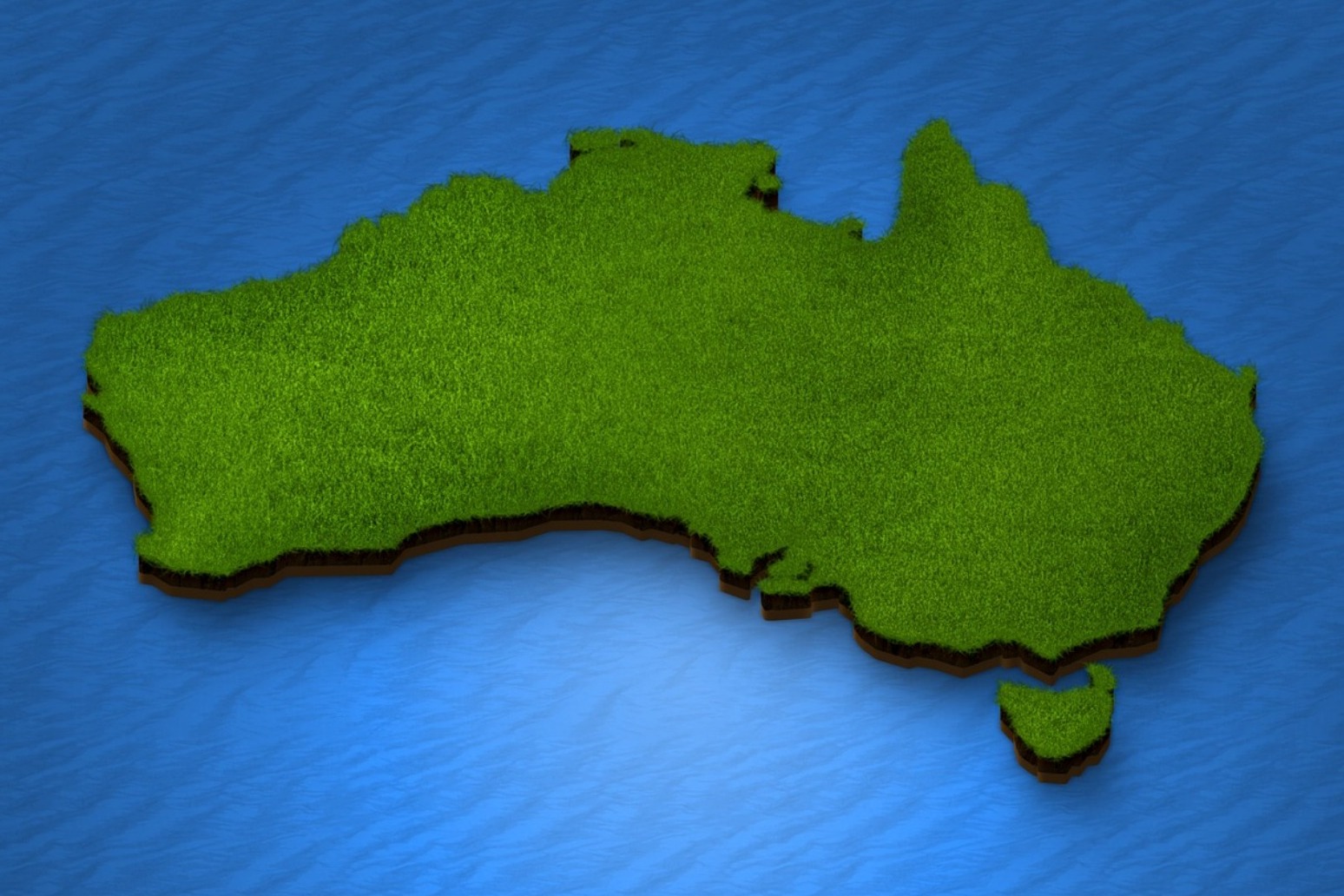 Harry and Meghan arrive in Australia for official visit

Prince Harry and Meghan Markle landed in Australia a day before the official start of their first overseas tour as a married couple.

It is the second tour of Australia by the younger generation of royals, after Prince William, Kate and their eldest son, George, visited in 2014.

The Duke and Duchess of Sussex are to ride a ferry across Sydney Harbour past the Opera House on Tuesday, as well as watch an indigenous contemporary dance troupe and see koalas at the Taronga Zoo. The couple will meet farmers affected by a severe drought on Wednesday.

Their trip coincides with the Invictus Games to be held in Sydney from October 20-27. The games founded by Harry are an international paralympic-style event for military personnel wounded in action.

Harry and Meghan will also visit New Zealand and the South Pacific islands of Tonga and Fiji during their tour.

Australia, a constitutional monarchy whose head of state is the British monarch, voted in 1999 against becoming a republic.

Support for a republic hovered around 50 percent in a January poll, a level largely unchanged in recent years, and there is little appetite to put the issue back on the agenda.

North Korea may 'reconsider' meeting with US President

the north's official kcna news agency said earlier on wednesday pyongyang had called off high-level talks with seoul in ...

"there's a very good likelihood that i'll be closing the border next week, and that will be just fine with me," trump to...