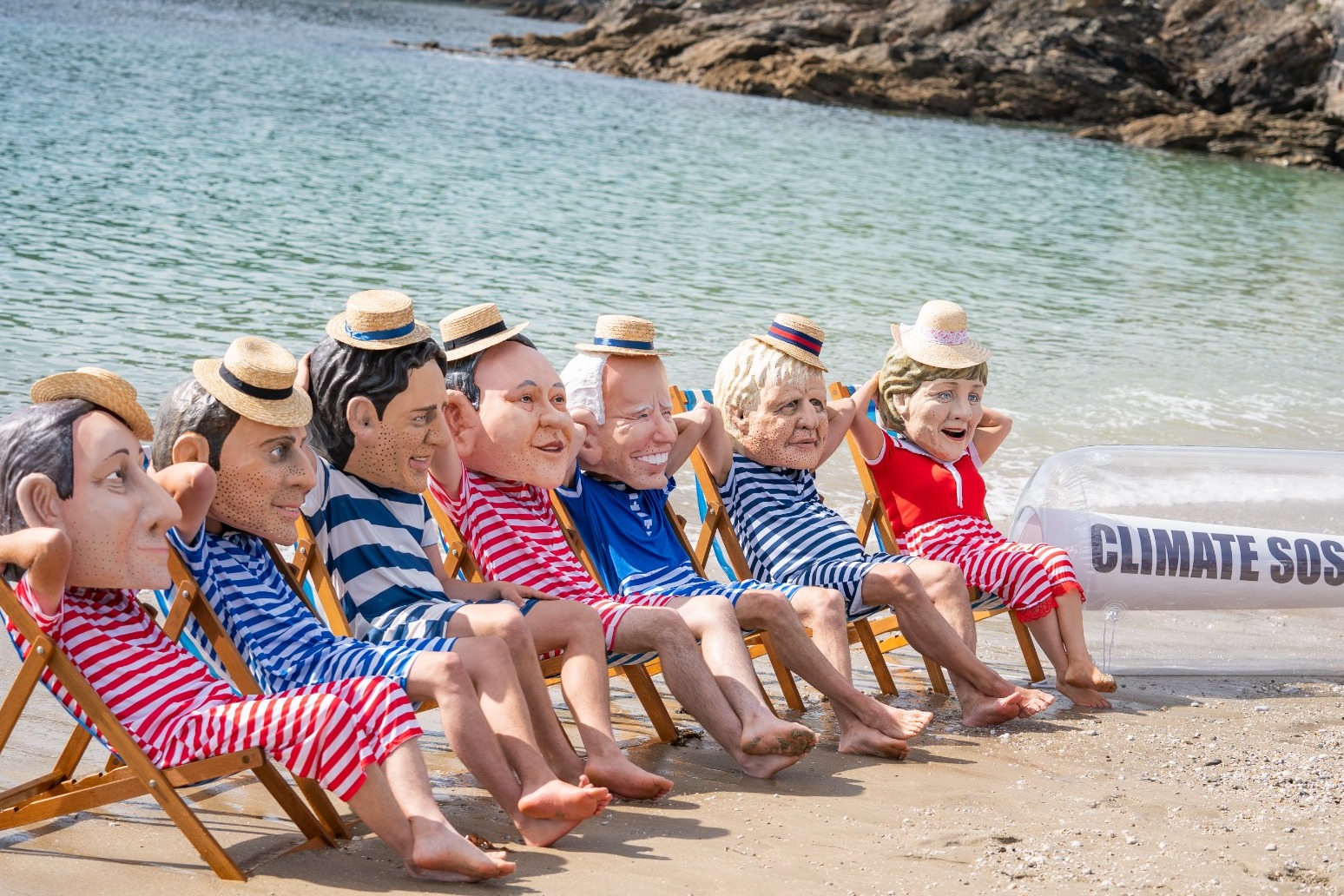 The Government is failing to ensure the UK can cope with the worsening risks of rising temperatures and extreme weather, climate advisers have warned.

Urgent action is needed to deal with the threat of overheating in homes, power cuts and damage to nature, crops and food supplies from already inevitable global warming, the Government’s advisory Climate Change Committee said.

Efforts to cut emissions to net zero by 2050, which require measures such as planting trees and conserving peatlands to store carbon, will fail without action to help nature adapt to a changing climate, a new report from the committee said.

In a stark warning, the committee said the Government had failed to heed its advice on the need to plan for the impacts of climate change and on funding it adequately and preparations were not keeping pace with the risk.

Lack of action since the committee’s last report on climate risks five years ago has seen 570,000 homes being built which are not prepared for heatwaves, and there have been more than 4,000 heat-related deaths in England since 2018.

Baroness Brown, chairwoman of the Adaptation Committee, said the Government’s national action plan that followed the committee’s last risk assessment was inadequate and did not address the issues or focus on action.

She said: “The overall level of risk facing the UK has increased over the last five years, and adaptation is not keeping pace with the rate at which the climate is changing.”

She warned the focus on cutting emissions to net zero, which requires reducing pollution as much as possible and using measures such as planting trees to absorb remaining carbon, would not solve the problem as the climate would go on changing for decades.

“There’s a really significant additional element of inevitable change that will continue and to which we need to adapt in order to protect people, nature and the economy in the UK,” she said.

“Our message to government is this has got to be a priority, we’ve got to get on with it, and we need to see much stronger Government leadership.”

The committee’s report warned the UK had seen temperatures rises of 1.2C since the 19th century and another 0.5C is expected even with ambitious action to curb greenhouse gases.

After mid-century, drier summers and wetter winters, heavy rainstorms, heatwaves and sea level rises will be significantly worse in a world with 4C rises, which the Government needs to plan for and is not, the committee warns.

The study assessed 61 areas of risk for the UK from nature to infrastructure, health, cultural heritage, businesses and food production and found more action was needed in more than half of them.

Without adaptation action, the number of risks with annual costs totalling billions of pounds are set to triple by the 2080s even if temperature rises are limited to 2C above pre-industrial levels, the report warns.

The committee is calling for immediate action within the next two years from Government in eight key areas to protect the country, including tackling climate-related failures of the power system.

The UK will become increasingly reliant on electricity as it switches to electric vehicles and low carbon heating, and floods or storms which cause power cuts could also hit transport and communications, Baroness Brown warned.

There is a need to assess the whole system for climate risks, and solutions could include measures such as urging people to charge their cars ahead of bad weather so they have transport or can use the batteries to power their homes in a blackout.

Urgent action is also needed on risks to crops and livestock, and the supply of food, goods and vital services as a result of climate hazards, and threats to human health, well-being and productivity from too-hot homes and buildings.

Exposure to heat in homes could increase if more businesses and workers adopt greater homeworking as a result of the pandemic, and retrofitting measures later on is much more expensive than building into new homes now.

Nature and carbon storage also need an immediate focus, with the committee urging measures such as protecting habitats, restoring peatlands and planting the right trees in new woods so they are resilient to rising temperatures.

“We cannot expect nature to mop up all that carbon if it’s too hot and too dry for trees to grow,” he said.

“We will fail on net zero and we will fail to improve the environment overall if we don’t factor in the changes in the climate that are coming in 2050.”

And he said: “We really want to get across the extent of climate risks we now face in the UK and the genuinely poor extent of planning we see for many of them.”

“Our preparations are not keeping pace with the extent of the risks we face in this country.

“That is very concerning conclusion, and particularly since we’ve been raising our concerns consistently with the Government for some time now, they’ve found it far too easy to dismiss those concerns and we would like to see that change,” he said.

Government officials said UK action to adapt to the effects of climate change was integrated across departments, covering the natural environment, infrastructure, buildings, people and industry, with efforts including putting nature at the heart of its approach with new tree and peat action plans, and building resilience to flooding.

A Government spokesperson said: “We welcome this report and will consider its recommendations closely as we continue to demonstrate global leadership on climate change ahead of Cop26 in November.” 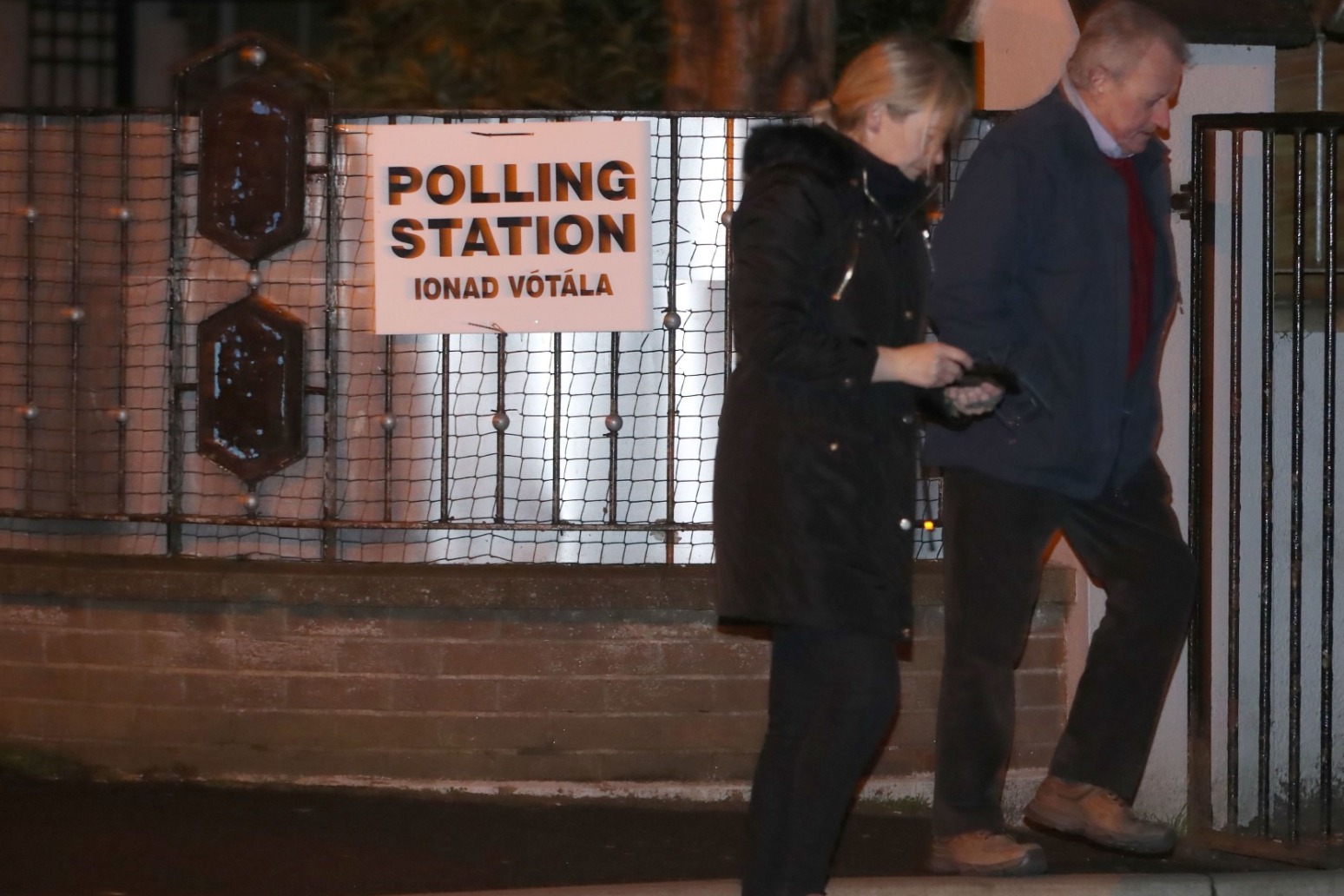 Voters go to the polls in Ireland

on a day when storm ciara threatens to dampen turnout, ireland is having its first saturday general election for more th...