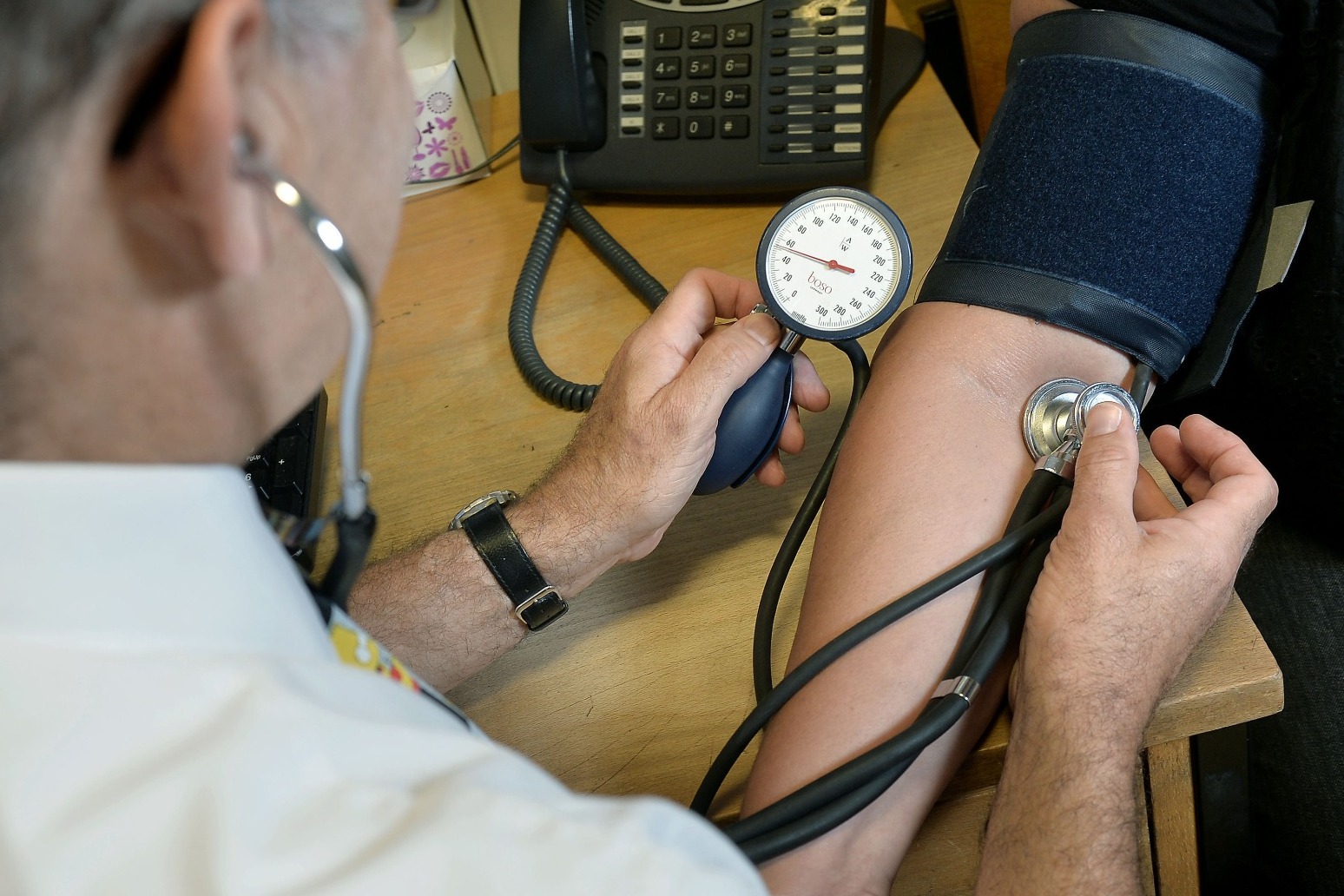 32 million appointments were carried out in October

GPs carried out record numbers of appointments in England in October with the highest proportion of patients being seen face to face since the start of the pandemic, new figures show,

Data from NHS Digital shows that 32.0 million appointments were carried out that month, the highest number in records going back to November 2017.

More than seven in 10 of people (71.3%) were seen face to face, the highest proportion since the coronavirus outbreak began but still below the pre-pandemic level of around 80%.

Some 7.8 million (24.4%) appointments were carried out over the phone, the lowest proportion of telephone appointments since February 2020, when it accounted for 13.8% of sessions.

Meanwhile, separate data from NHS Digital shows that the number of full-time equivalent qualified permanent GPs has dropped year-on-year for the fifth month in a row.

The figures are the latest to suggest the start of a possible trend, though more data is needed to confirm whether the numbers are on a clear downwards path.

GP workforce statistics can fluctuate month to month, which is why year-on-year comparisons are a more reliable measure of long-term change.

The British Medical Association (BMA) said that the data made “alarming reading” and new ways of working did not make up for a lack of family doctors.

The deputy chair of its GP committee, Dr Kieran Sharrock, added: “Without the workforce and support we need, GPs will forever be caught in a vicious cycle of burnout and exhaustion, sacrificing their own wellbeing, pushing even more to reduce their hours or leave the NHS altogether.

“These figures show how busy practices are, especially on top of the dramatic increase in seasonal vaccination appointments – but there’s a limit to what general practice can safely deliver with such a depleted workforce.

“We need real solutions to the staffing crisis, and to make general practice a safe place to work so that doctors can continue treating patients.

“This includes Government addressing long-standing issues that are driving doctors away, such as unsafe and unsustainable workloads and punitive pension taxation rules.

“Only then will we be able to deliver the care our patients need and deserve.”

The latest data comes alongside new league tables showing how many appointments each practice in England is delivering and the length of time it takes to be seen, which the Government has said will help patients make “more informed choices” about the practice they choose.

But leading GPs have raised concerns about the data being used to compare practices against each other without accounting for different patient characteristics.

For instance, a seaside town with an elderly population may have surgeries which offer fewer appointments than city centre practices catering for a younger population.

On Wednesday, leading medics also raised concerns that more GPs were leaving the profession than entering it after Health Education England (HEE) published new figures on the number of doctors entering specialist training to become GPs.

In 2022, 4,032 trainee GPs were accepted on to placements – meeting the Government’s target for GP specialty trainee recruitment, HEE said.

But the Royal College of General Practitioners (RCGP) has estimated that up to 19,000 GPs could leave the profession in the next five years due to the intensity of workload pressures.

Former health secretary Sajid Javid said earlier this year that the Government would be unlikely to meet the commitment due to the number of GPs retiring early.

But the Department of Health and Social Care insisted it was “also set to reach its target of 26,000 additional members of primary care staff”.

Separate NHS Digital figures also showed that the number of written complaints about primary care – GP and dental – rose 39.4% to 120,064 in 2021-22, with communication, clinical treatment and staff attitude, behaviour or values being the most common causes for GP practices.

Louise Ansari, national director at Healthwatch England said: “These figures reflect the increasing dissatisfaction that patients are reporting to us, particularly over access to GPs and dentists, and provide further evidence of the urgent action needed to improve primary care services.

“We know that patients appreciate the pressure that health and care services are under.

“Learning from complaints is one of the best ways the NHS can direct its resources towards improving patient experience.

“This goes to the heart of why people complain in the first place – they want care to change and improve so others don’t suffer in future.”

the liverpool echo carried video that appeared to show glass bottles being thrown at police. a police spokesman was unab... 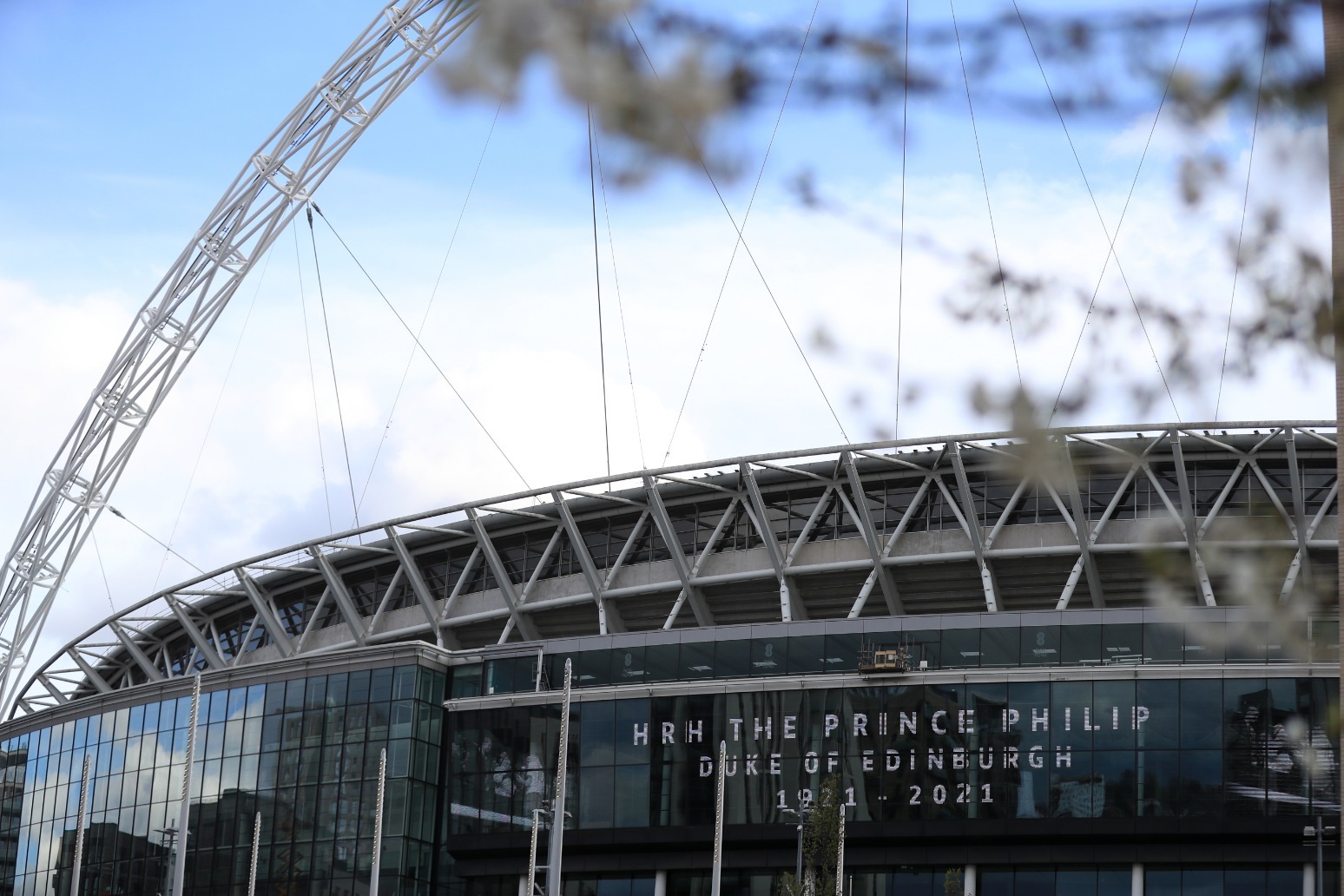 fa cup semi-final spectators will be part of a large research project looking at how fans and audiences can safely atten...