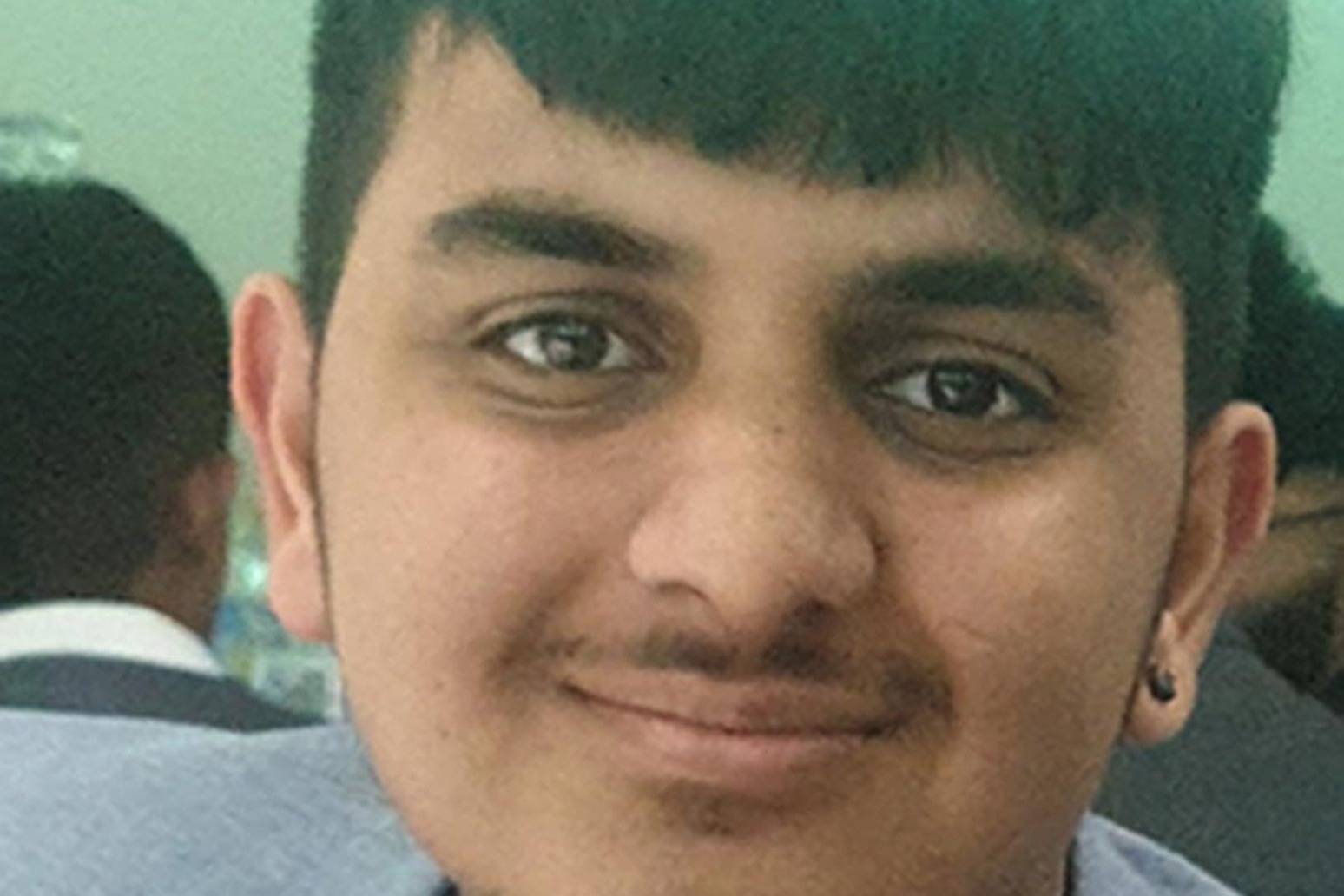 The family of a teenager who died in a stabbing attack in Wolverhampton has paid tribute to him as a “kind-hearted, loving, caring” person.

Ronan Kanda’s loved ones said their “hearts are broken” following his death on Wednesday.

West Midlands Police said a post-mortem showed he had been stabbed twice at the scene on Mount Road, Lanesfield, shortly before 9pm on Wednesday.

He died at the scene.

Five people, aged between 15 and 20, have been arrested on suspicion of his murder.

In a statement released through police, his family said: “Ronan was a kind-hearted, loving, caring 16-year-old. Our son and a brother who would do anything for anyone.

“He was a funny character who made everyone laugh around him.

“He is taken from us cruelly and our hearts are broken.

“We want everyone to pray for his soul now. We will always love you our son and my brother and you will live within us now.”

A 15-year-old boy and an 18-year-old man held earlier this week have been released on police bail.

Detective Inspector Ade George, who is leading the investigation, appealed for information.

He said: “We’re making good progress with our enquiries, but we still need anyone with information to get in touch with us if they saw or heard anything on Wednesday night.

“I’m really keen to hear from anyone who was driving in the area at the time.

“We know that there were cars driving on the road in the moments before the attack, and it may be that dash cam footage will give us important evidence.

“It’s really important you speak to us if you have any information on what happened, who was responsible, or why Ronan was attacked.” 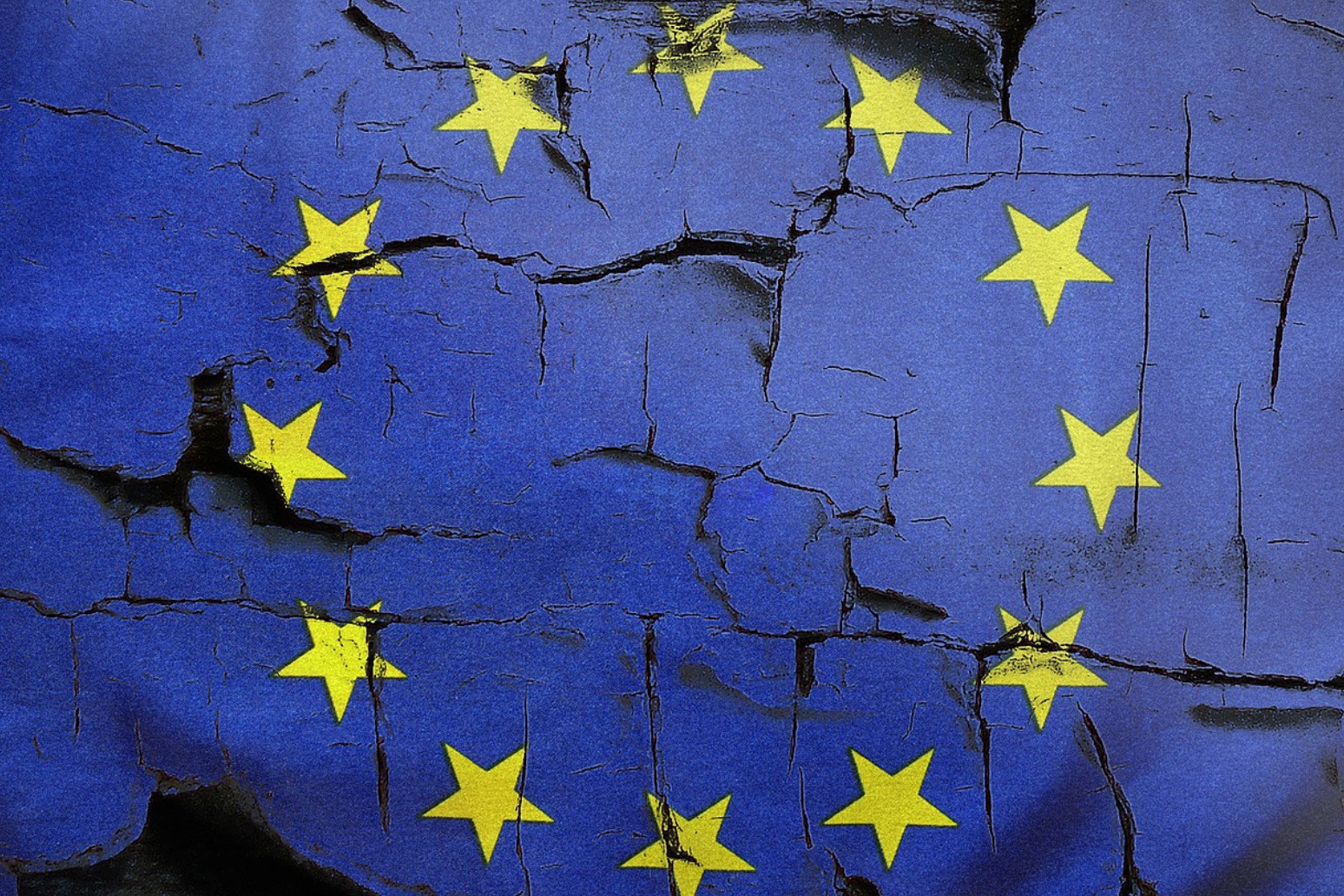 eu leaders have agreed to revamp the eu's long-term budget and set up a massive recovery fund to tackle the impact of co... 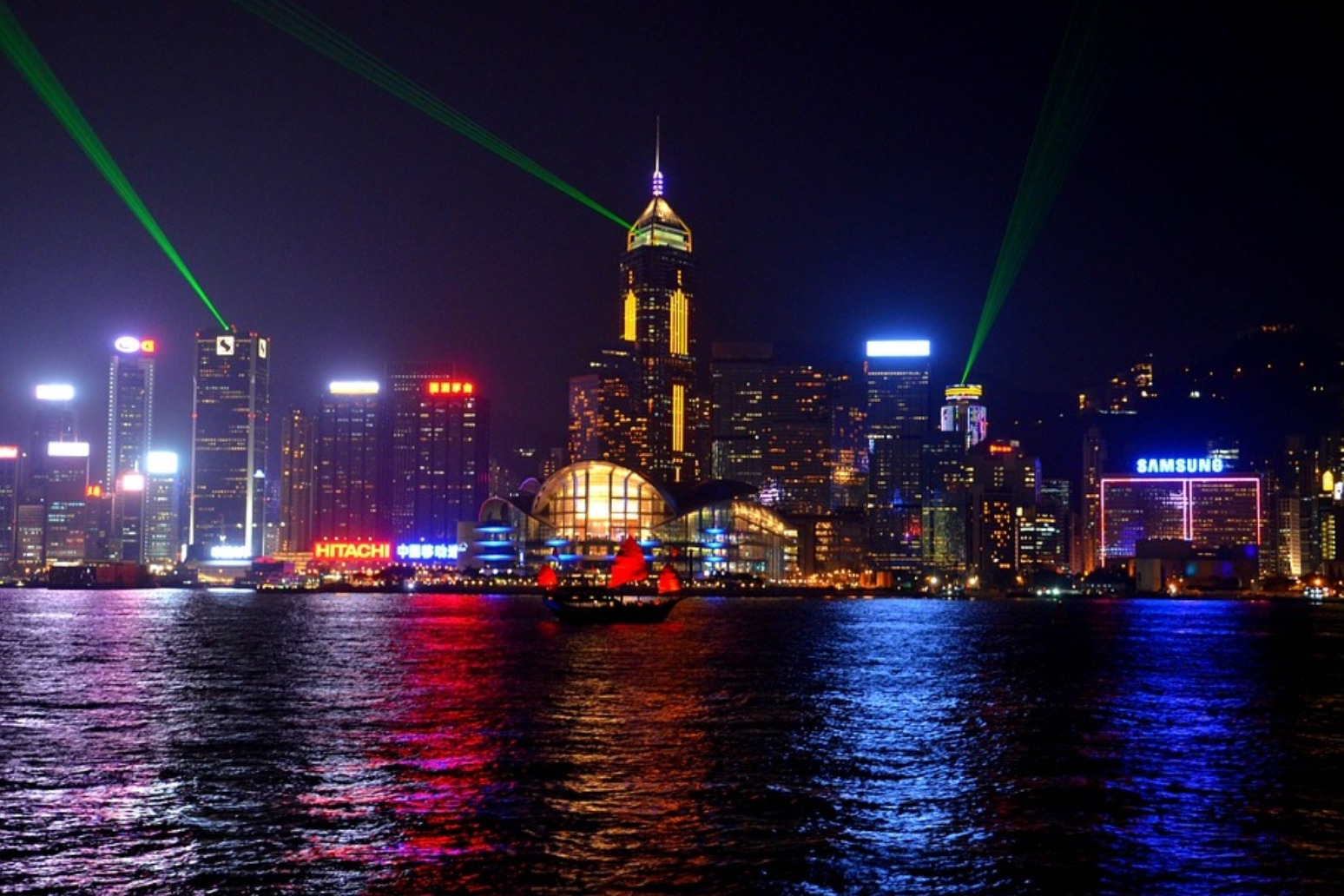