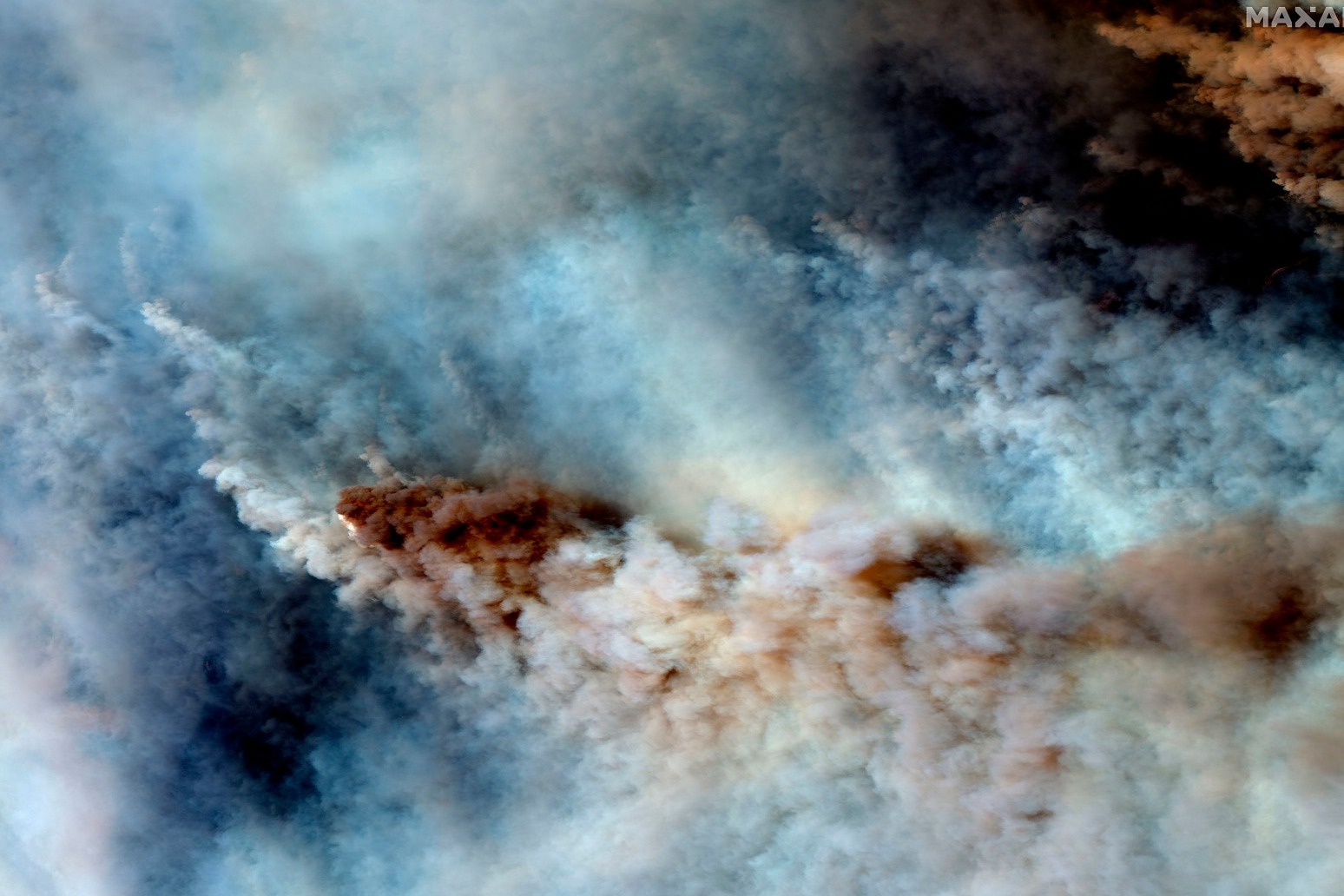 Australian Prime Minister Scott Morrison has defended his leadership and his government's record on climate change.

Sunday saw milder temperatures that brought hope of a respite from wildfires that have ravaged three Australian states, claiming 24 lives.

Mr Morrison has faced widespread criticism for taking a family holiday at the start of the crisis, his sometimes distracted approach as it has escalated and his slowness in deploying resources.

He told a news conference it was not the time for blame.

As dawn broke over a blackened landscape on Sunday, a picture emerged of disaster of unprecedented scale.

The Rural Fire Service says 150 fires are still active, 64 of them uncontrolled. 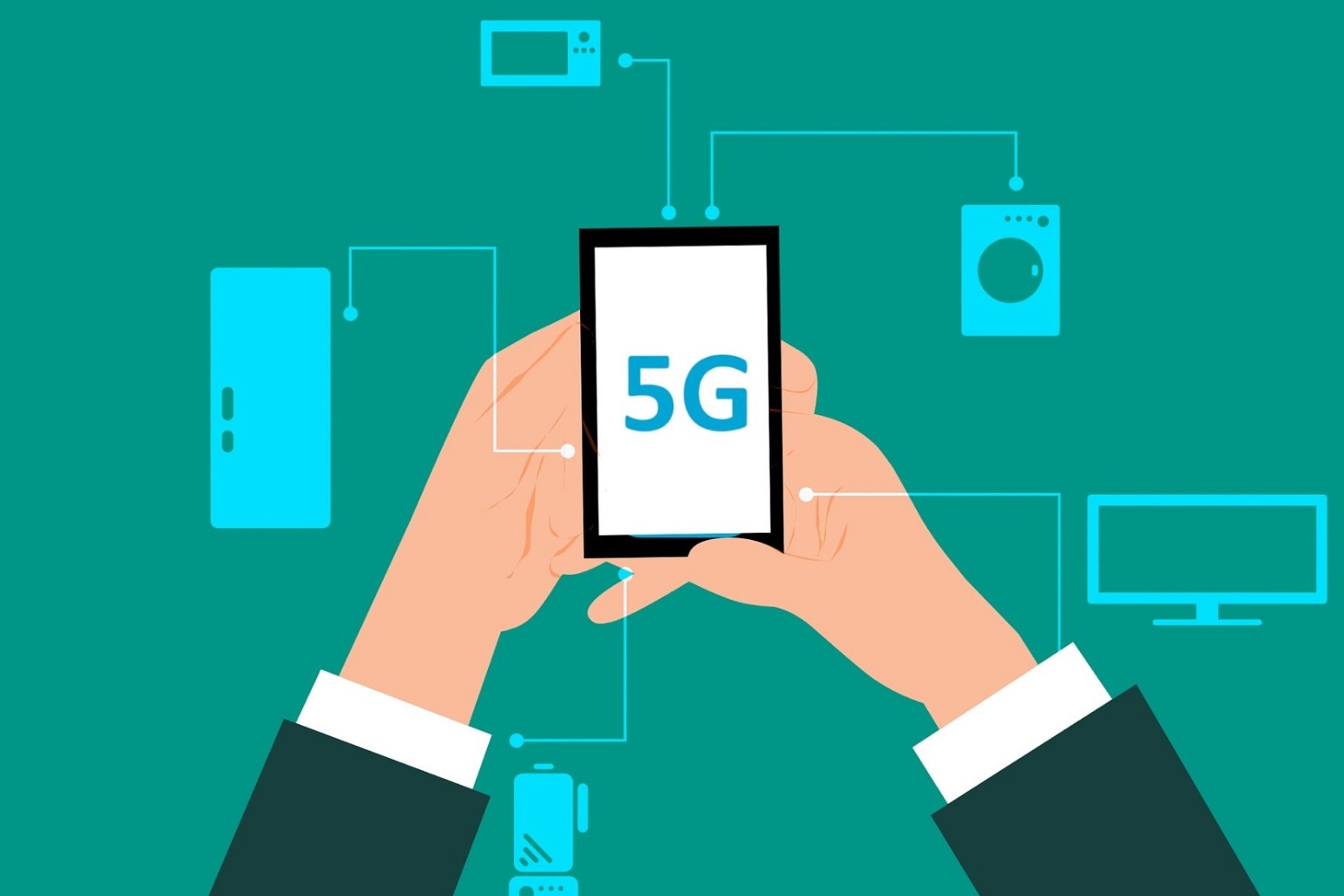 EE to start 5G services, will not offer Huawei

the guideline identifies the principles relevant to the sentencing of cases involving domestic abuse, outlines how the s...