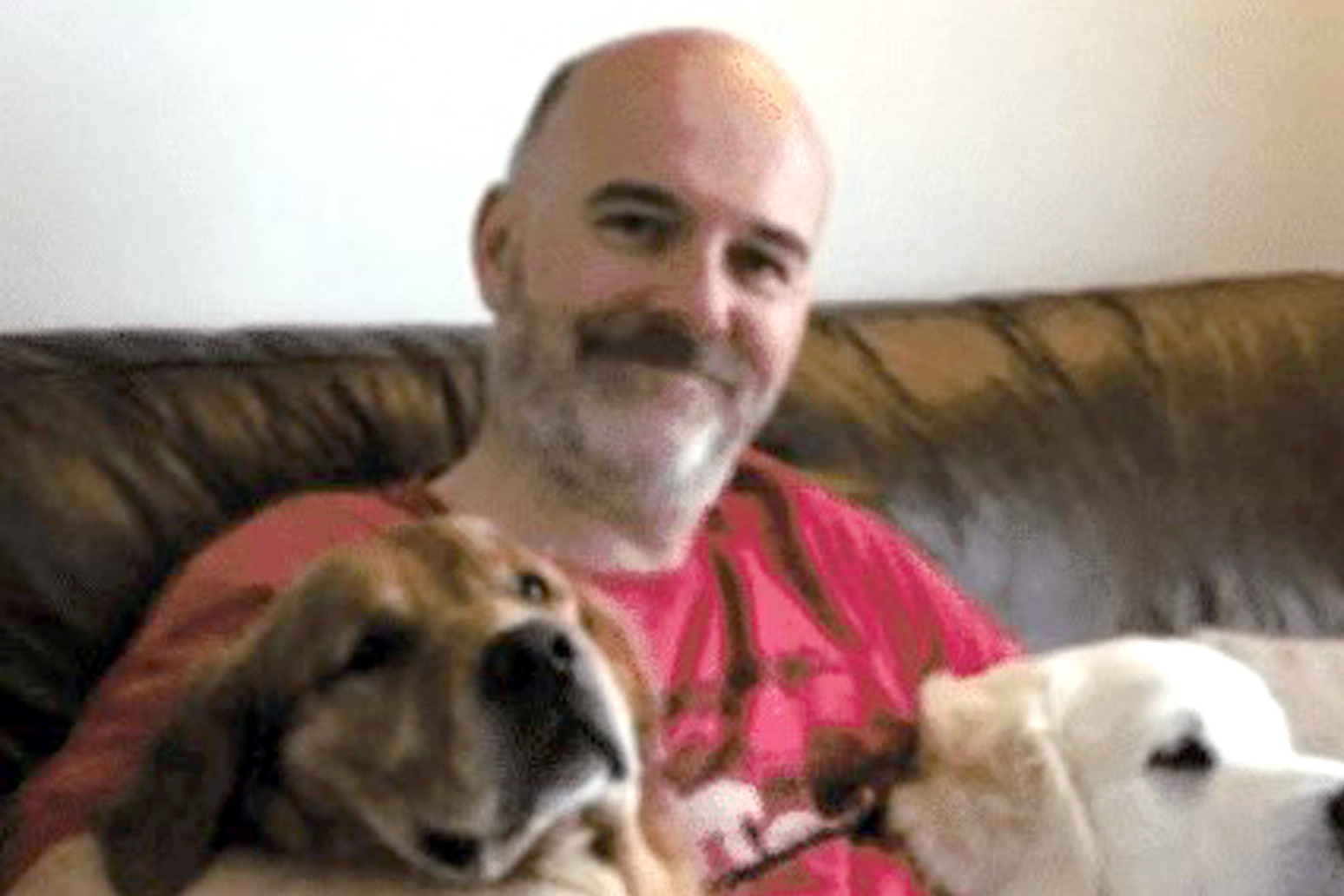 Drivers who killed cyclist while racing at 70mph jailed

Graham Pattison was sent 40 metres through the air when he was knocked off his bike near Sedgefield, County Durham, in July 2020

Two drivers who killed a cyclist while racing at 70mph were guilty of “senseless, unnecessary and appalling dangerous driving”, a judge who jailed them both said.

Graham Pattison, a married 49-year-old father of two, was sent 40 metres through the air when he was knocked off his bike on the dual carriageway A689 near Sedgefield, County Durham, in July 2020.

Judge Jonathan Carroll said Mr Pattison had done nothing wrong when he was hit by 24-year-old Paige Robinson’s Ford Fiesta.

She had been distracted by an ongoing road rage incident with David Ferry, 47, and was trying to undertake his Audi TT when she drove into the back of Mr Pattison at about 70mph, Teesside Crown Court heard.

They both denied a charge of causing death by dangerous driving, but were convicted after a trial, during which the prosecution said each defendant was equally to blame.

Robinson, who sobbed throughout the sentencing, was jailed for seven years and nine months, while Ferry was sentenced to eight years, as he did not stop at the scene.

Mr Pattison’s widow, Victoria, said she had lost her soulmate of 30 years and their two daughters a loving father.

In court, she said: “This kind of loss doesn’t discriminate, it can happen to anybody.

“Please remember that when you get behind the wheel of your car.”

Judge Carroll said Mr Pattison and his family had been deprived of a future together “because of this senseless, unnecessary and appalling dangerous driving”.

It started some miles before the collision when Robinson, distracted and singing to music, repeatedly accidentally cut in front of Ferry, the court heard.

Annoyed, Ferry eventually got past her after the two drivers had tried to “get the better over the other”, the judge said.

Robinson was egged on by her boyfriend, who was not in the dock but should share some culpability for the tragedy, the judge said.

A short distance later, Robinson caught up and was determined to pass Ferry, tailgating him, while he brake-tested her.

She tried to undertake Ferry, who swerved towards her, moments before she crashed into Mr Pattison, causing catastrophic injuries.

Ferry drove home and was to tell police he was unaware there had been a collision, a claim rejected by the judge.

Martin Sharpe, for Robinson, said the ex-care worker, from Billingham, was deeply remorseful.

He said: “Her life has been a nightmare and she must bear full responsibility for what she did.”

Dan Cordey, for Ferry, an ex-Army officer from Redcar, said he was previously of exemplary character, adding: “He is horrified, in his own words, and heartbroken about what happened.”

The judge banned both drivers from driving to cover their prison sentence and the period of any early release.

Outside court, Sergeant Catherine Iley, of Cleveland Police said: “The offenders blamed each other for the collision which took Mr Pattison’s life but as the court heard, they were driving with total disregard for other road users.

“Their selfish actions had catastrophic consequences.” 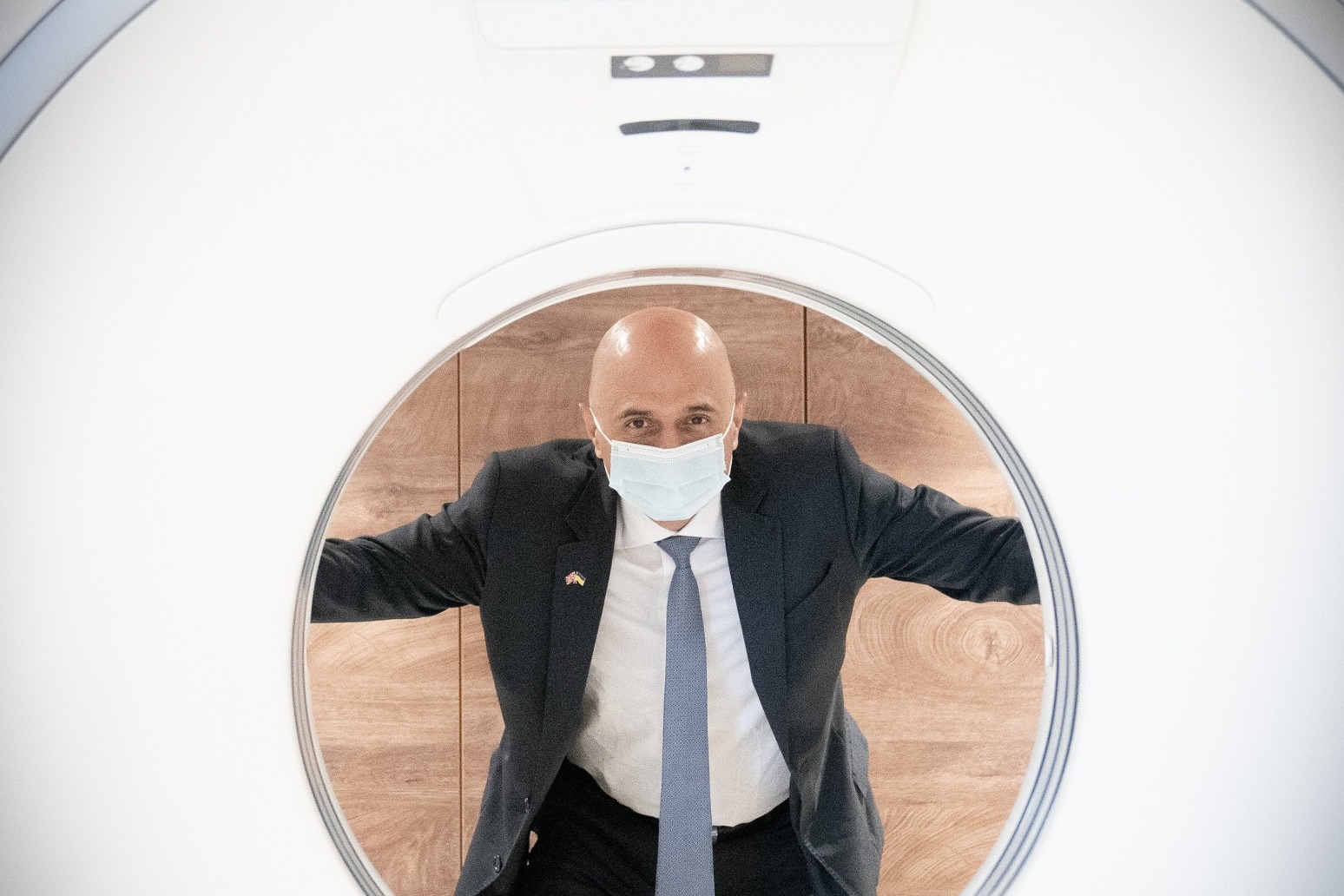 Camilla tells documentary there is ‘always something exciting round the corner’

the duchess of cornwall has spoken of the “exciting new prospects” ahead as her role takes on greater prom...