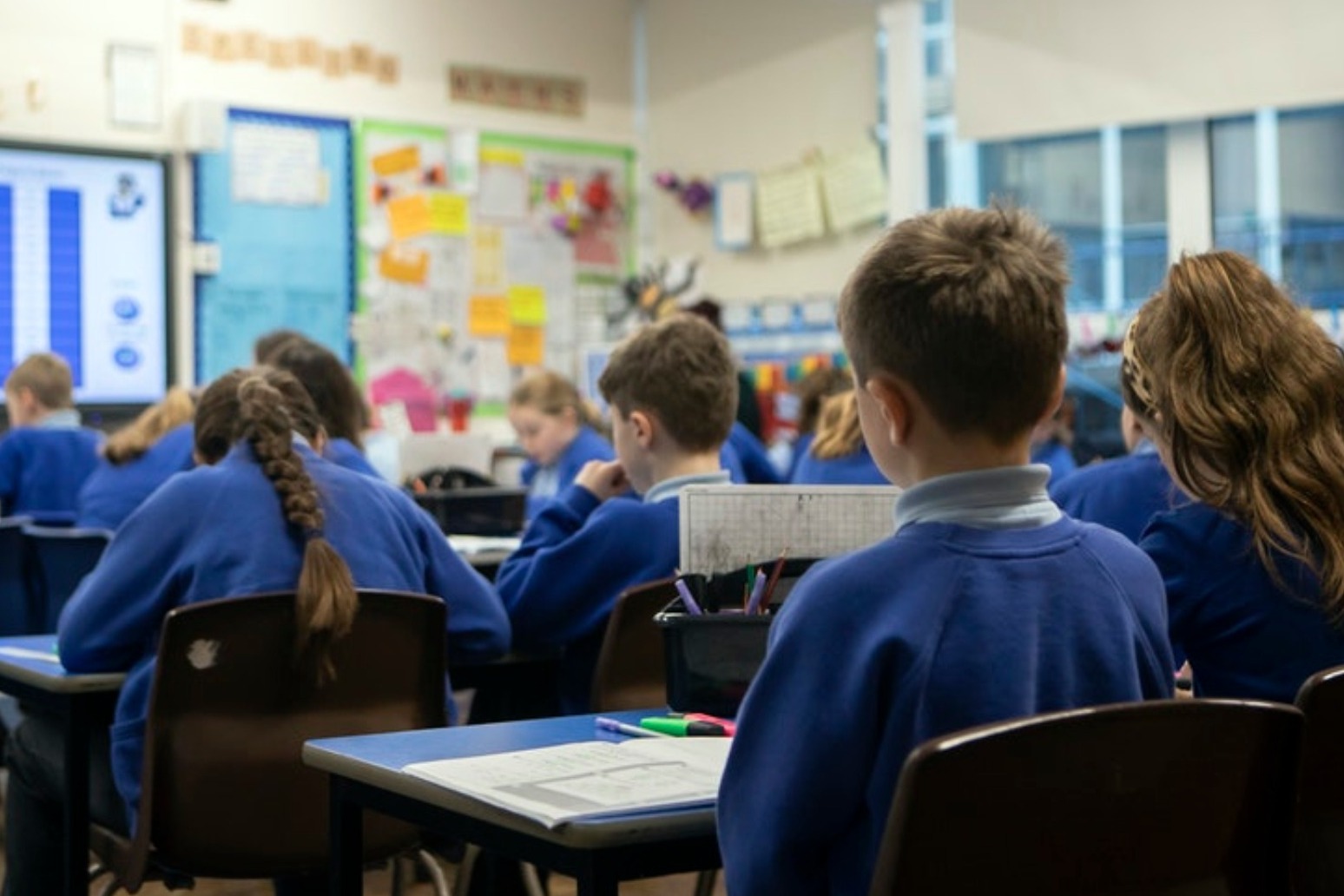 Scotland’s First Minister will announce if children can expect to be back in the classroom full-time from August 11.

Schools were closed to most pupils at the end of March as coronavirus struck, with youngsters switching to an online-based learning model.

At the Scottish Government’s coronavirus briefing on Wednesday, the First Minister gave her clearest signal yet that pupils will not be undertaking the “blended model” upon their return in under two weeks, as had initially been planned.

She said: “I think you know where we’re trying to get to on schools and you’ve probably not heard anything from me today that suggests we’re going in the opposite direction but I’ll announce the detail of those decisions tomorrow.”

At the height of the pandemic, the Scottish Government proposed schools would return part time in autumn, with around 50% of learning done in school and the remainder at home.

But continued suppression of the virus means a full-time return could now be possible.

Along with the announcement on schooling, the First Minister is also expected to allow a pause on shielding.

People with compromised immune systems or certain health conditions were instructed to self-isolate at the beginning of the pandemic for 12 weeks, a period that was extended until at least July 31.

The reduction in cases in Scotland means they are now expected to be allowed to follow the advice given to older people, which enables more personal freedom but stresses vigilance and care.

With the announcements on shielding and schools, the First Minister said there “is not going to leave us very much room for immediate changes” elsewhere.

Some of the easing expected in phase four includes the restarting of some live events, mass gatherings, work in non-essential offices and the return of gyms.

While these are not expected to see an immediate restart, the First Minister said some will be given indicative dates for reopening.

trump has said he did not know about the payment to stormy daniels, who says she had a one-night stand with tr...