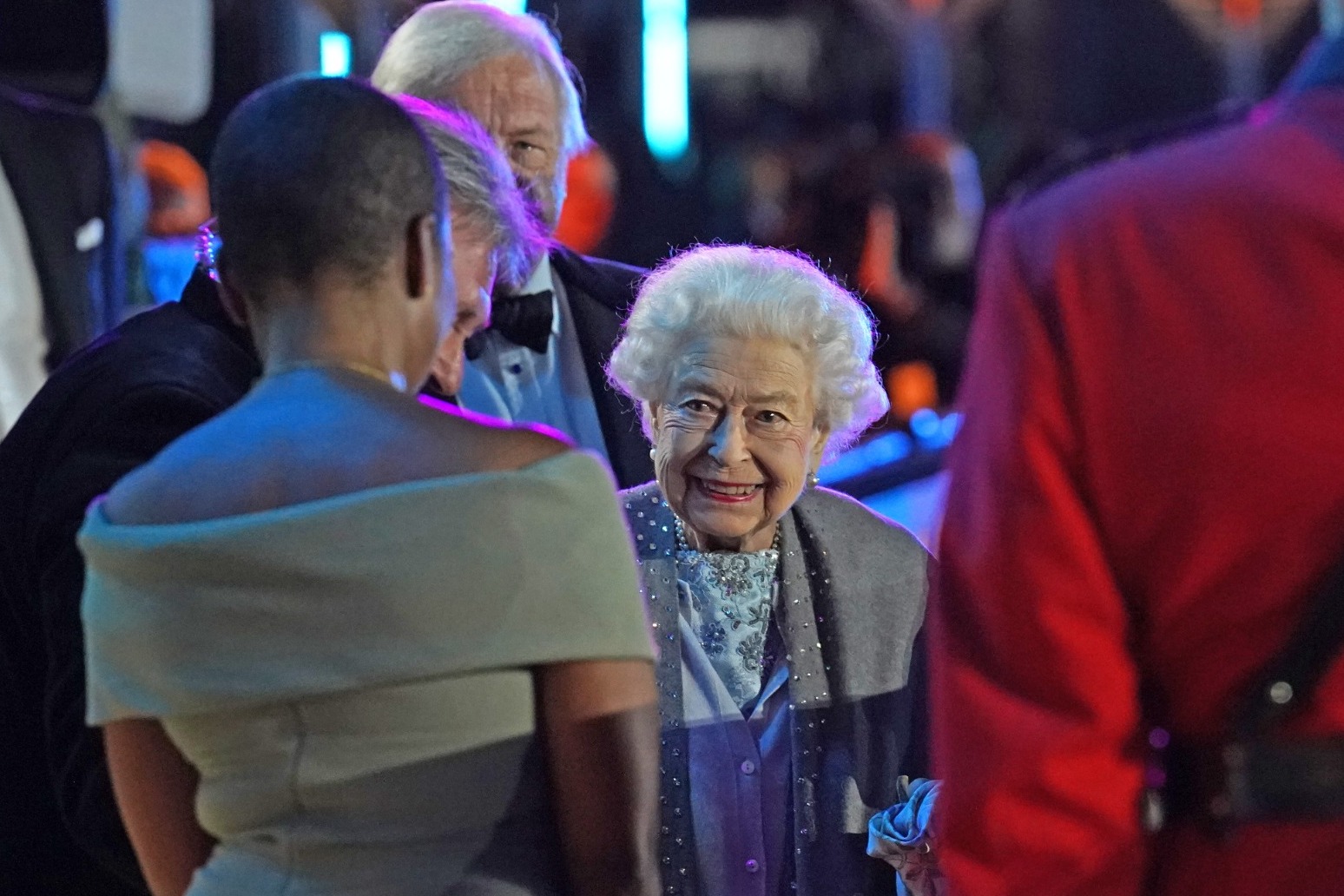 Dame Helen Mirren offers Queen the nation’s ‘most loving thanks’

The Queen has been offered the nation’s “most loving thanks” from a queen of screen and stage.

Dame Helen Mirren paid tribute to the monarch for her “unswerving” leadership through the years after an event to celebrate the Platinum Jubilee.

The A-list actor, who won an Oscar for her portrayal of the Queen in the 2006 film of the same name, once again took on the role of a monarch for a performance in Windsor on Sunday.

Dame Helen said she spoke on behalf of “ a grateful nation and commonwealth” in expressing thanks.

Addressing the Queen in the arena near Windsor Castle, she said: “I voice our loyalty and our appreciation on this celebration of your Majesty’s 70 years on the throne of the United Kingdom and of the many other nations where you are head of state.

“For all these years you have carried our nation. You have been at its heart, its drumbeat. You have given us purpose and when situations have been challenging, your hope, guidance and leadership have been unswerving.

“I address you on behalf of all your loyal subjects. We commend and admire the way that you carry out the affairs of state with such dexterity and poise.

“I therefore speak on behalf of a grateful nation and commonwealth when I give you our sincere and most loving thanks.”

Dame Helen played the role of Queen Elizabeth I during the evening’s theatrical performance entitled A Gallop Through History. 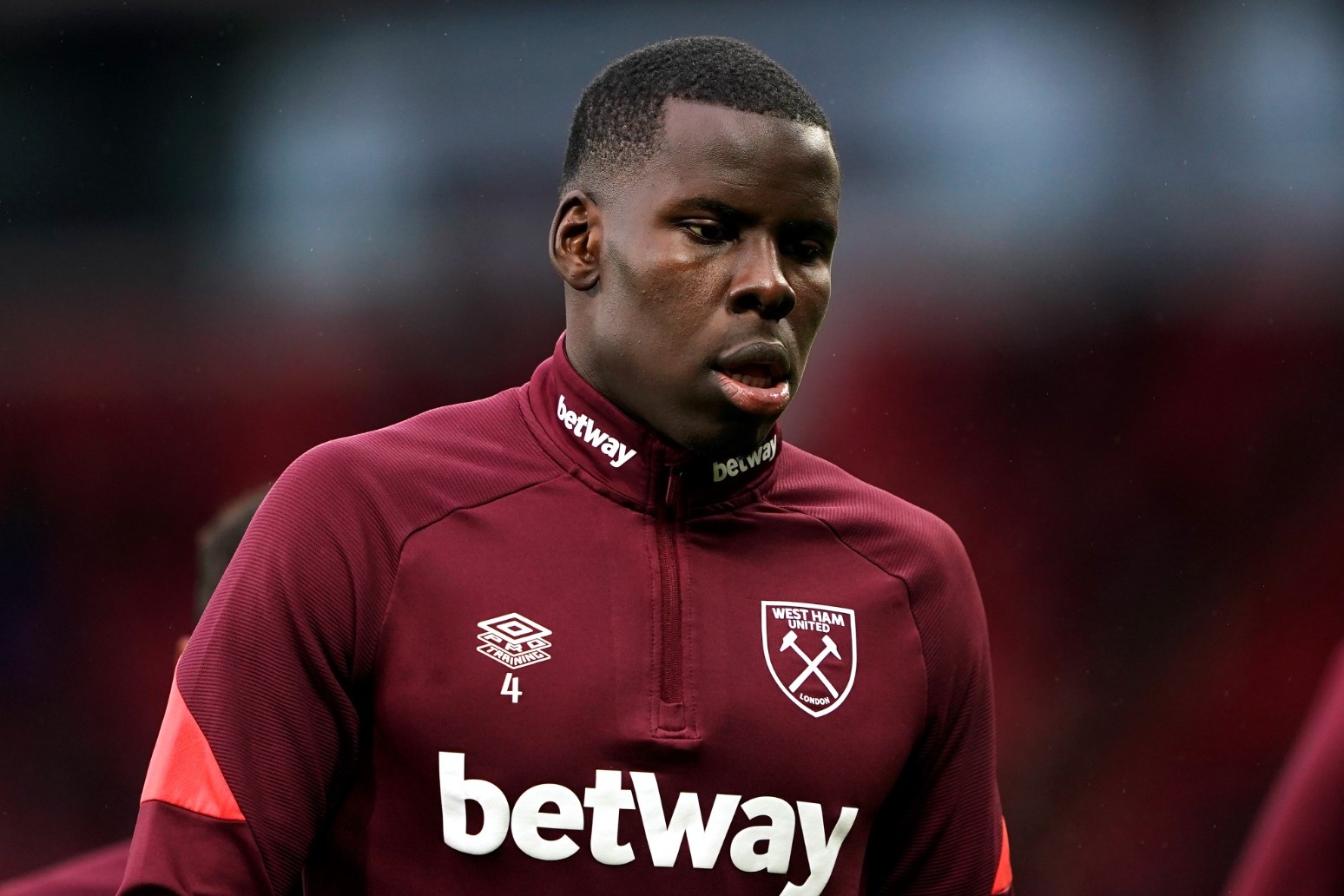 zouma has apologised after the disturbing video surfaced online, with west ham also condemning the actions of their play... 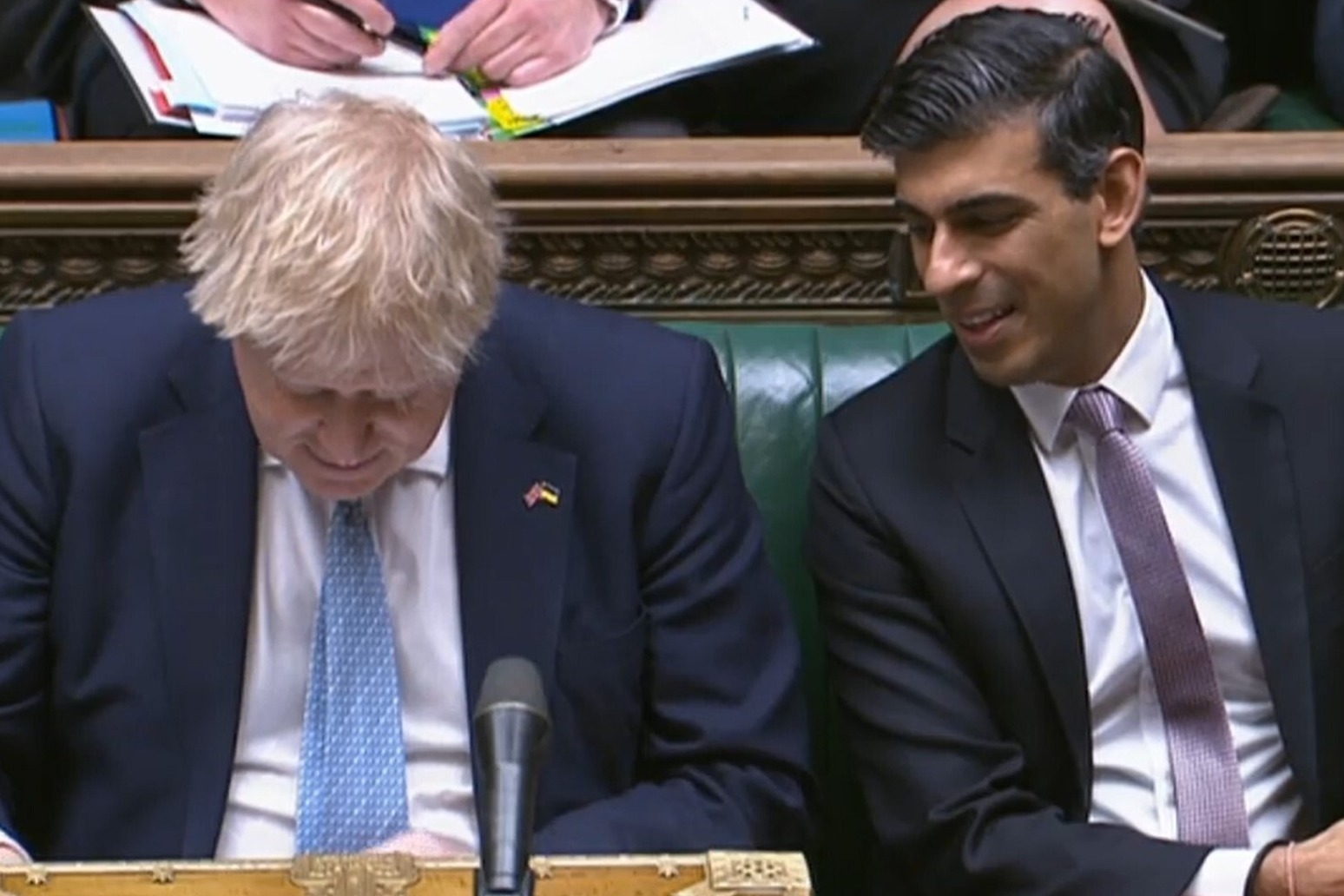 snp mp alison thewliss demanded action from the uk government, as people across the country saw both energy bills ...