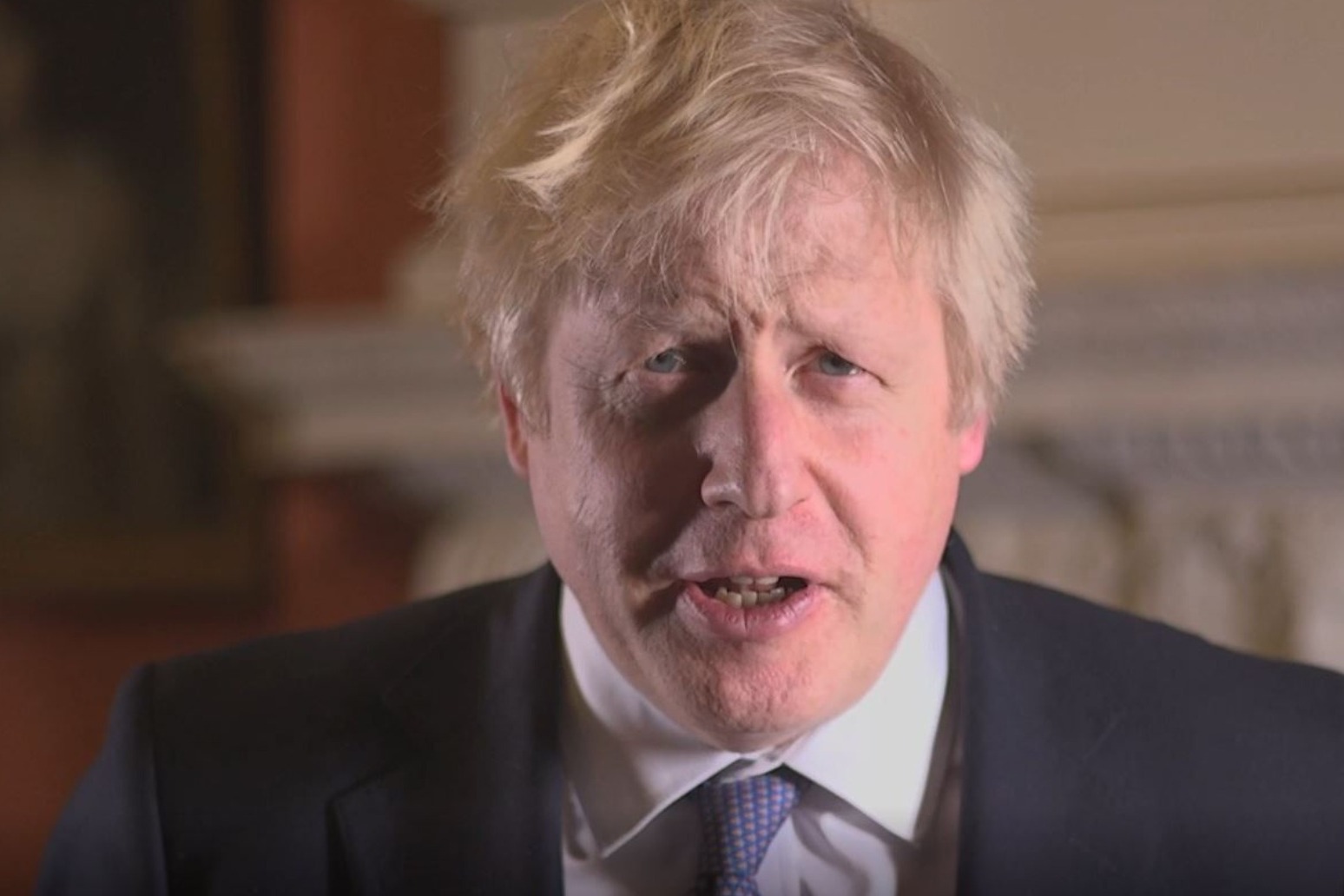 JOHNSON HAILS A DECADE OF 'PROSPERITY AND OPPORTUNITY' AFTER BREXIT

The Prime Minister has released his New Years message

Britain can look forward to a decade of "prosperity and opportunity" ahead as it finally ends the "rancour and uncertainty" of Brexit, Boris Johnson has said.

In his New Year message, the Prime Minister said that with the UK set to leave the EU on January 31, the Government could look to address other priorities.

"As we say goodbye to 2019 we can also turn the page on the division, rancour and uncertainty which has dominated public life and held us back for far too long," he said.

"We can start a new chapter in the history of our country, in which we come together and move forward united, unleashing the enormous potential of the British people."

Mr Johnson, who is spending New Year with his girlfriend Carrie Symonds on the private island of Mustique in the Caribbean, said the "first item" on his agenda remained his commitment to take Britain out of the EU by the end of January.

At the same time, he said that he was determined to be a "prime minister for everyone", including the millions who backed Remain or did not vote Conservative in the general election. 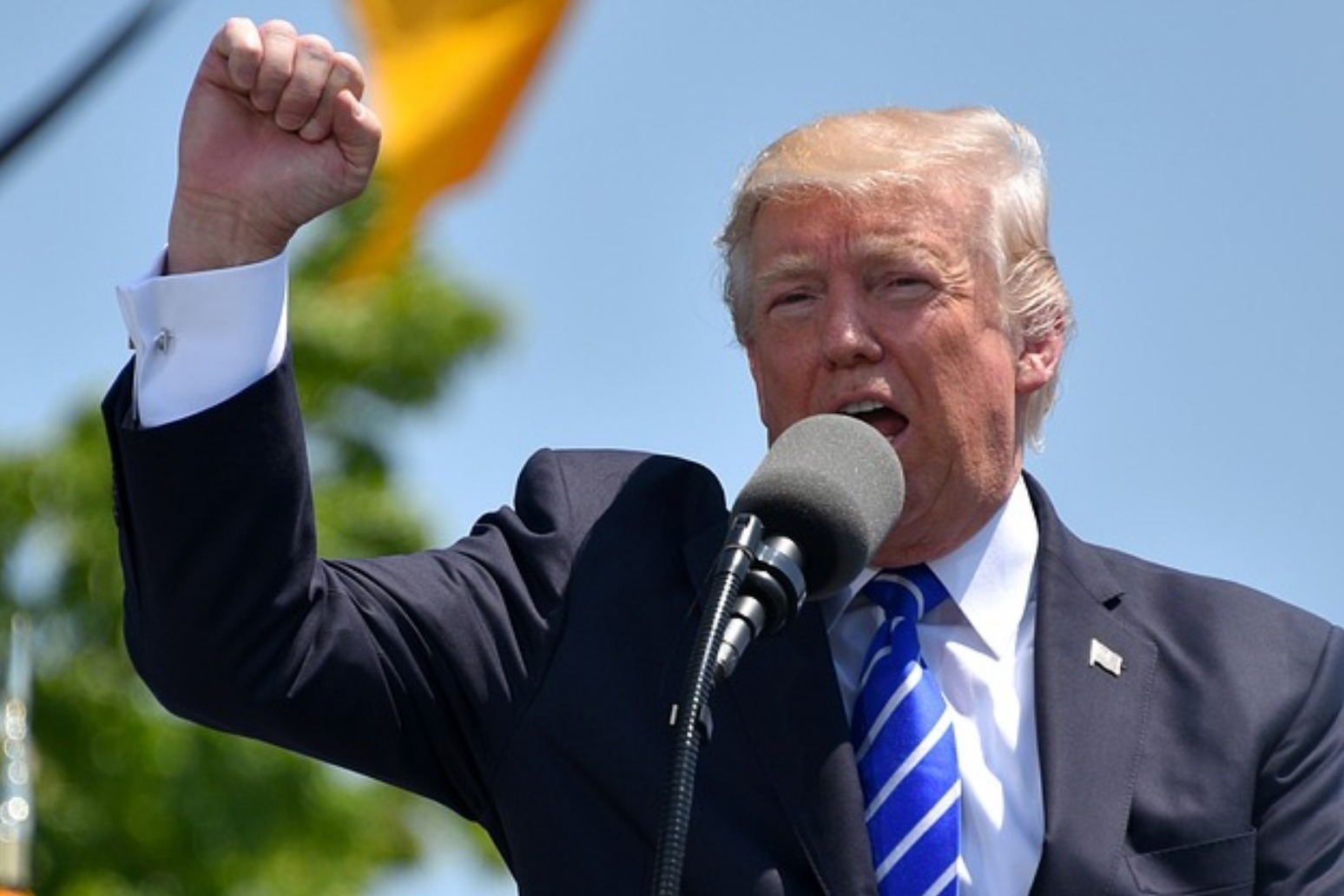 stone, who has repeatedly said in interviews that he was likely to be indicted, is scheduled to appear at the federal co...

No deal Brexit to damage the economy - report

that's according to a report by mps on the committee on exiting the european union. leaving without a deal would put jo...