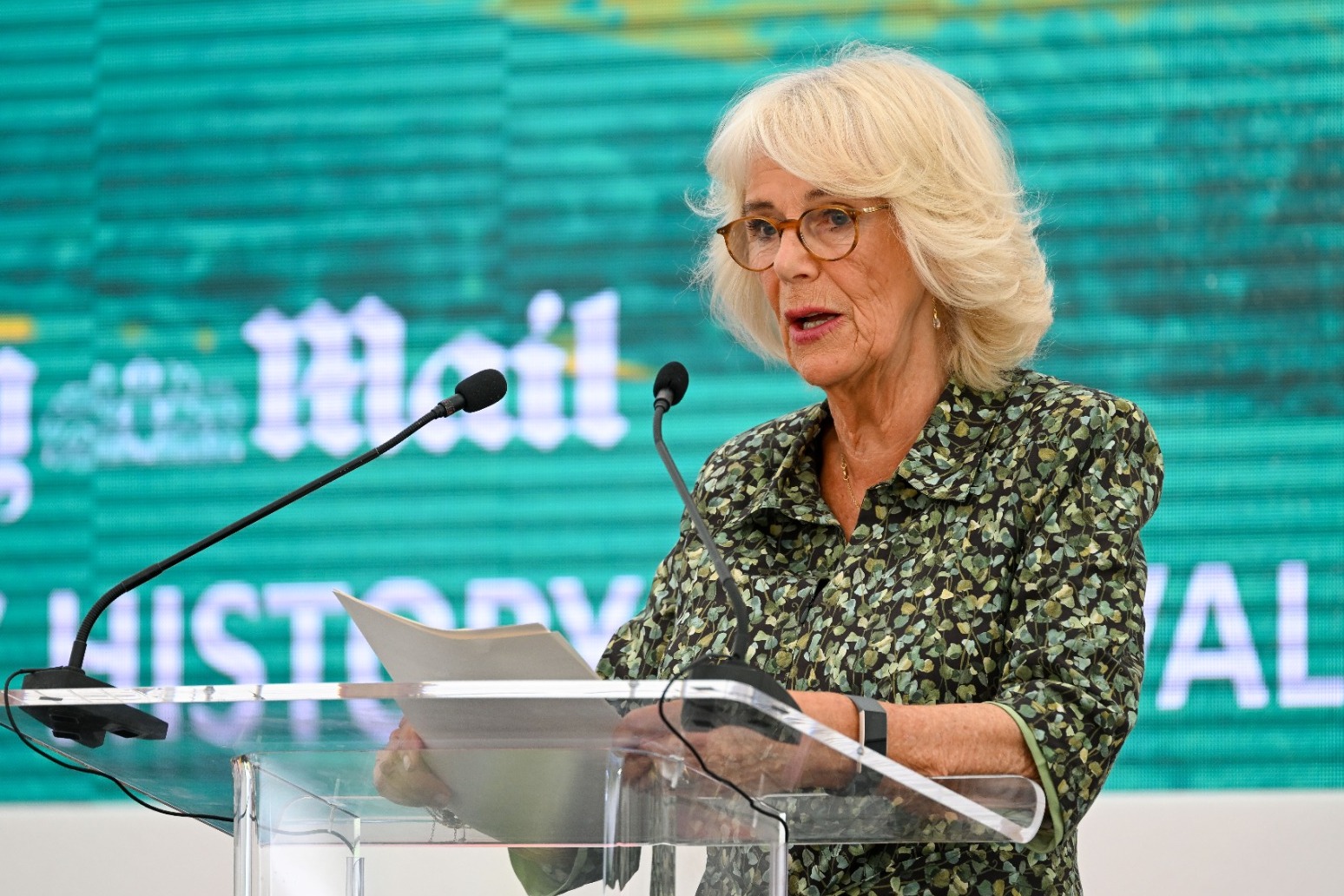 The Duchess of Cornwall will give a keynote speech at a Violence Against Women and Girls event being staged in Rwanda ahead of the summit of Commonwealth leaders.

The Duchess of Cornwall will give a keynote speech at a Violence Against Women and Girls event being staged in Rwanda ahead of the summit of Commonwealth leaders.

It has led to the launch of the Commonwealth Says No More initiative to prevent domestic violence and sexual abuse, specifically on addressing violence against women and girls.

Later with the First Lady of Rwanda, Jeanette Kagame, Camilla will visit a public library supported by Book Aid International, a charity which the duchess now represents as patron after succeeding the Duke of Edinburgh in the role.

During the day, the Prince of Wales will highlight the critical importance of rejuvenating land with a visit to a local wildlife sanctuary which has reclaimed surrounding wetlands and protected endangered cranes.

Charles will also attend a series of events that will focus on climate, health and the private sector, meeting business owners from across the Commonwealth, host a roundtable with his Sustainable Markets Initiative, Commonwealth leaders and global CEOs, and attend the Kigali Summit on Malaria and Neglected Tropical Diseases.

The couple will end their day by attending a fashion event as part of the Kigali Fashion Week. 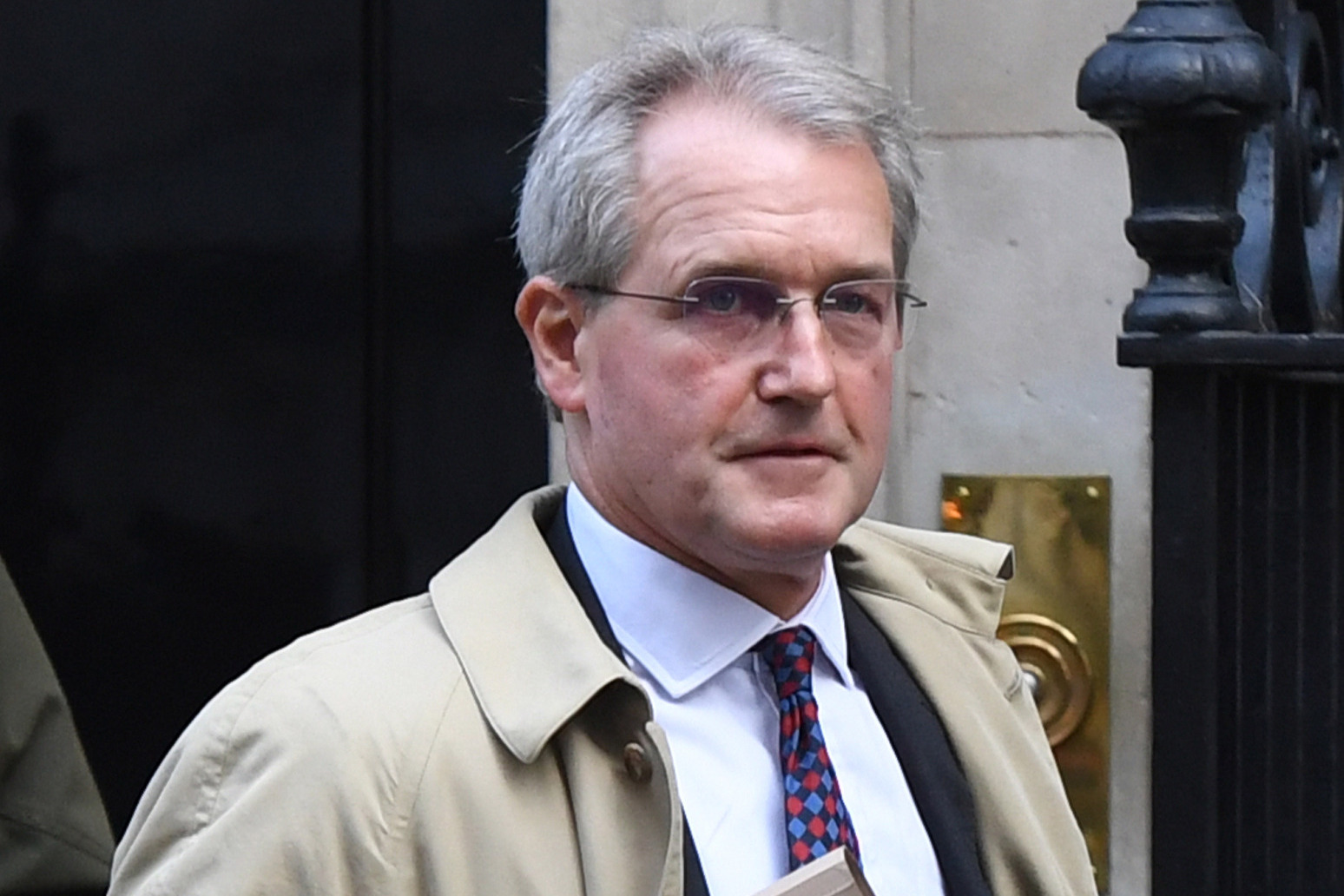 former cabinet minister owen paterson is facing the prospect of a 30-day suspension from parliament after he was found... 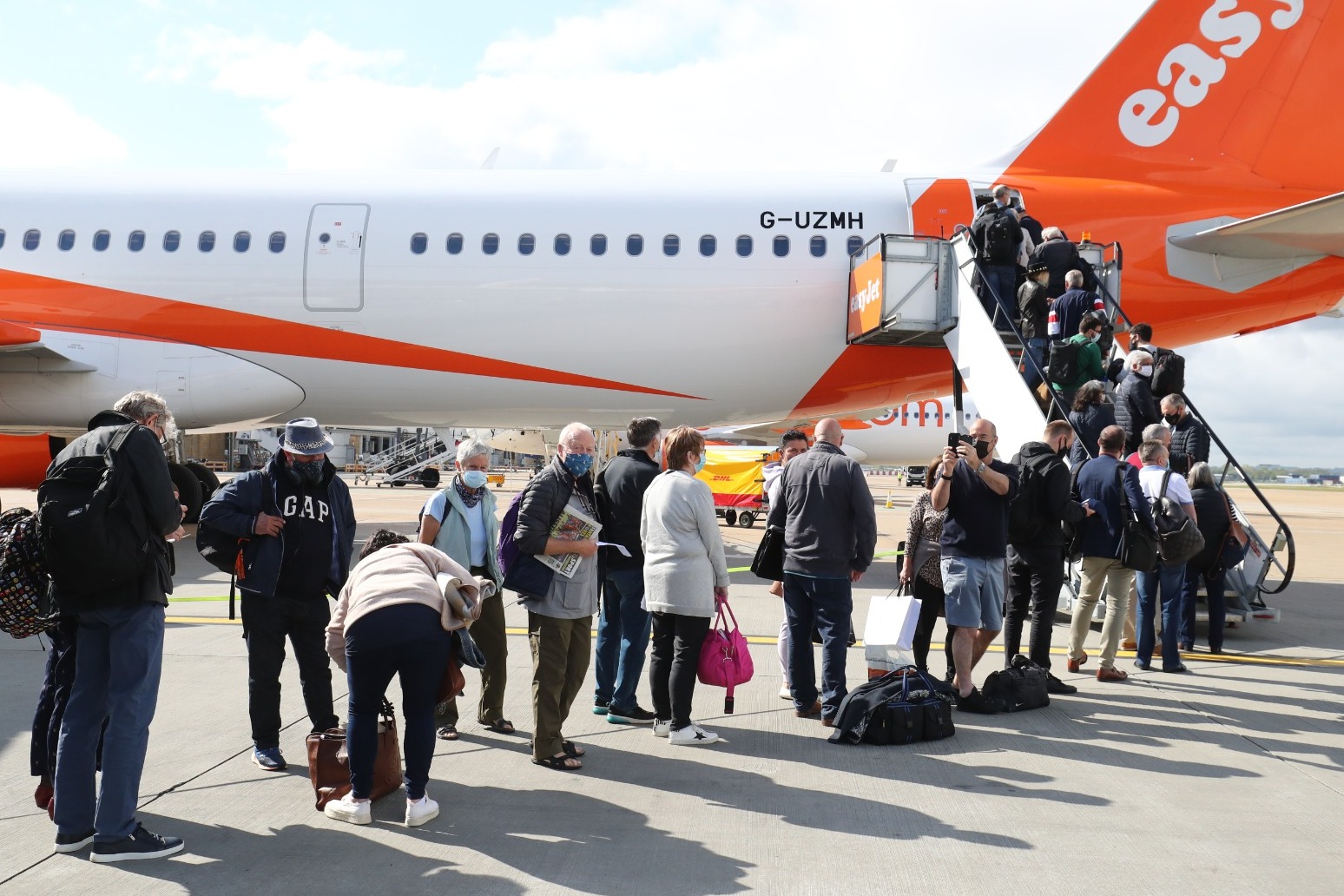 Thinking about a foreign holiday? Here’s what you need to know

there are green, amber and red lists for international travel. here the pa news agency answers 11 key questions on what...