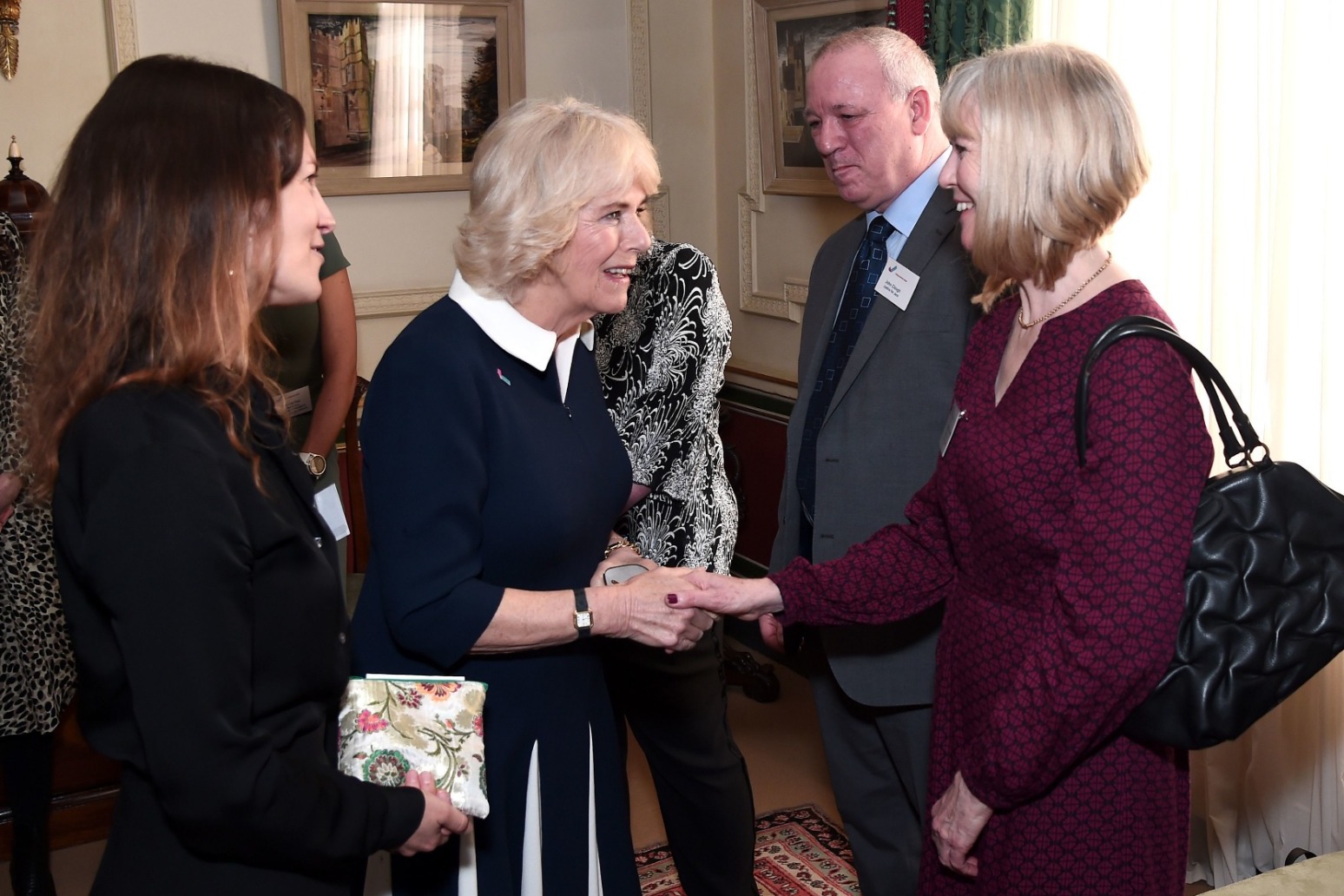 The Duchess of Cornwall has revealed she advised a parent whose daughter was the victim of domestic abuse, telling them: "It's OK you can talk about it".

Camilla's spoke about her support for the unnamed person when she met survivors of abusive partners during a Clarence House reception celebrating the 15th anniversary of the charity SafeLives.

The charity provides a range of services for those who have endured domestic abuse and works with other organisations with the ultimate aim of eradicating the issue.

The duchess chatted to SafeLives pioneers Rachel Williams, who has written a book about her harrowing experiences at the hands of an abusive husband, and Celia Peachey, whose mother was murdered by an ex-partner with a history of violence and domestic abuse.

they may fall further if u.s. jobs data due later fall short of expectations. government bonds in major developed econo...

russian double agent sergei skripal and his daughter yulia were struck down with the poison in march. the skripals subse...