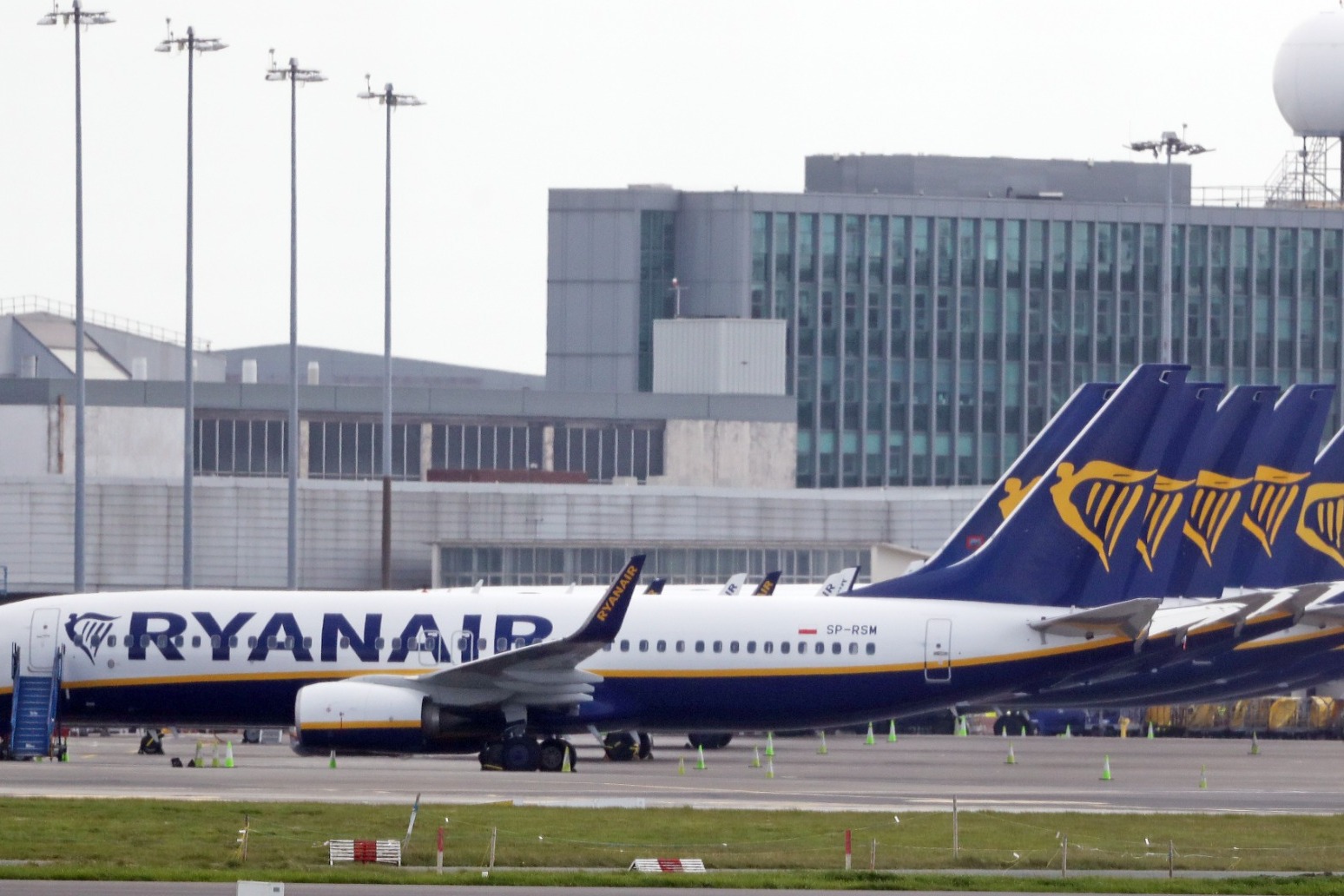 Pre-departure Covid tests for travellers arriving in England are to be scrapped, Boris Johnson has announced, in a major boost for the beleaguered travel industry.

In a Commons statement, the Prime Minister said the Omicron variant is now so prevalent in the country that the measure is having limited impact on the spread of the disease.

He told MPs the requirement for travellers to self-isolate on arrival until they receive a negative PCR test is also being dropped.

Instead, the rules will revert to the system in place in October, with travellers required to take a lateral flow test no later than the end of day two after their arrival.

The measures were originally introduced following the identification of the fast-spreading Omicron variant in South Africa last November.

Mr Johnson told the House: “When the Omicron variant was first identified, we rightly introduced travel restrictions to slow its arrival in our country.

“But now Omicron is so prevalent, these measures are having limited impact on the growth in cases, while continuing to pose significant costs on our travel industry.

“So I can announce that in England from 4am on Friday, we will be scrapping the pre-departure test, which discourages many from travelling for fear of being trapped overseas and incurring significant extra expense.”

The announcement – which covers those passengers who are fully vaccinated or are under the age of 18 – was broadly welcomed by the travel industry, which has been particularly hard-hit by the pandemic.

Tim Alderslade, chief executive of the industry body Airlines UK, said it would be a “massive boost” for the sector at a “critical” time of the year.

“People will now be able to book knowing that – for the fully vaccinated – all emergency testing restrictions have been removed,” he said.

“Today marks an important step towards learning to live alongside the virus, helping passengers and the travel sector look ahead to what will be an all-important spring and summer season.”

“This will make travel much simpler and easier and means our customers can book and travel with confidence,” he said.

“However, the Government must now urgently take the final step towards restriction-free travel and remove the last remaining unnecessary test for vaccinated travellers so flying does not become the preserve of the rich.”

A spokesman for Heathrow Airport said: “Although this is welcome news, there is still a long way back for aviation which remains the lifeblood of the UK’s economy, supporting millions of jobs in all four nations.”

the education policy institute reports that 95% of uk 15 year olds use social media before or after school, and half of ... 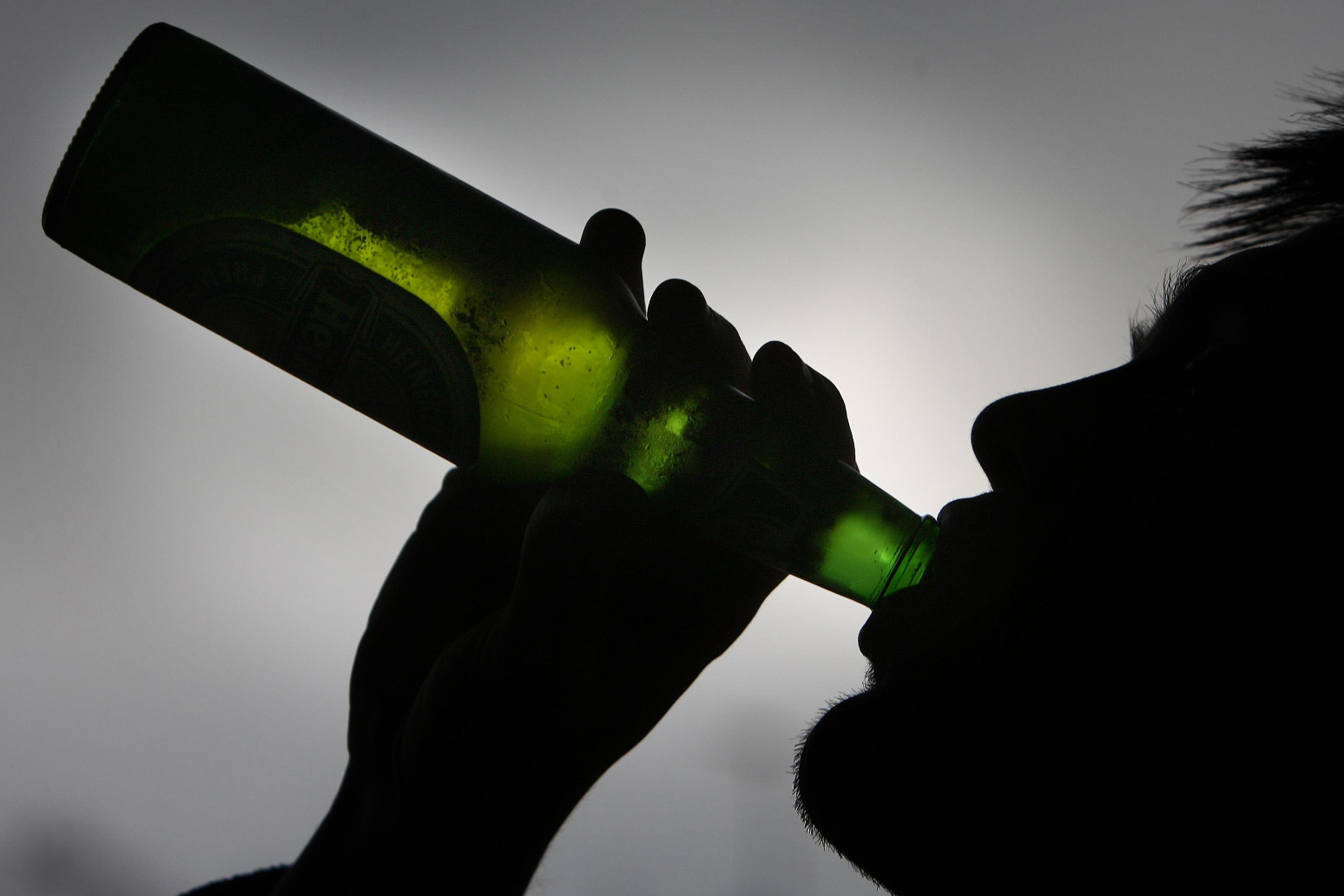 Parents ‘unaware of guidance on when their teens should drink’

many parents are unaware of official guidance on when their teens should have their first alcoholic drink, according t...