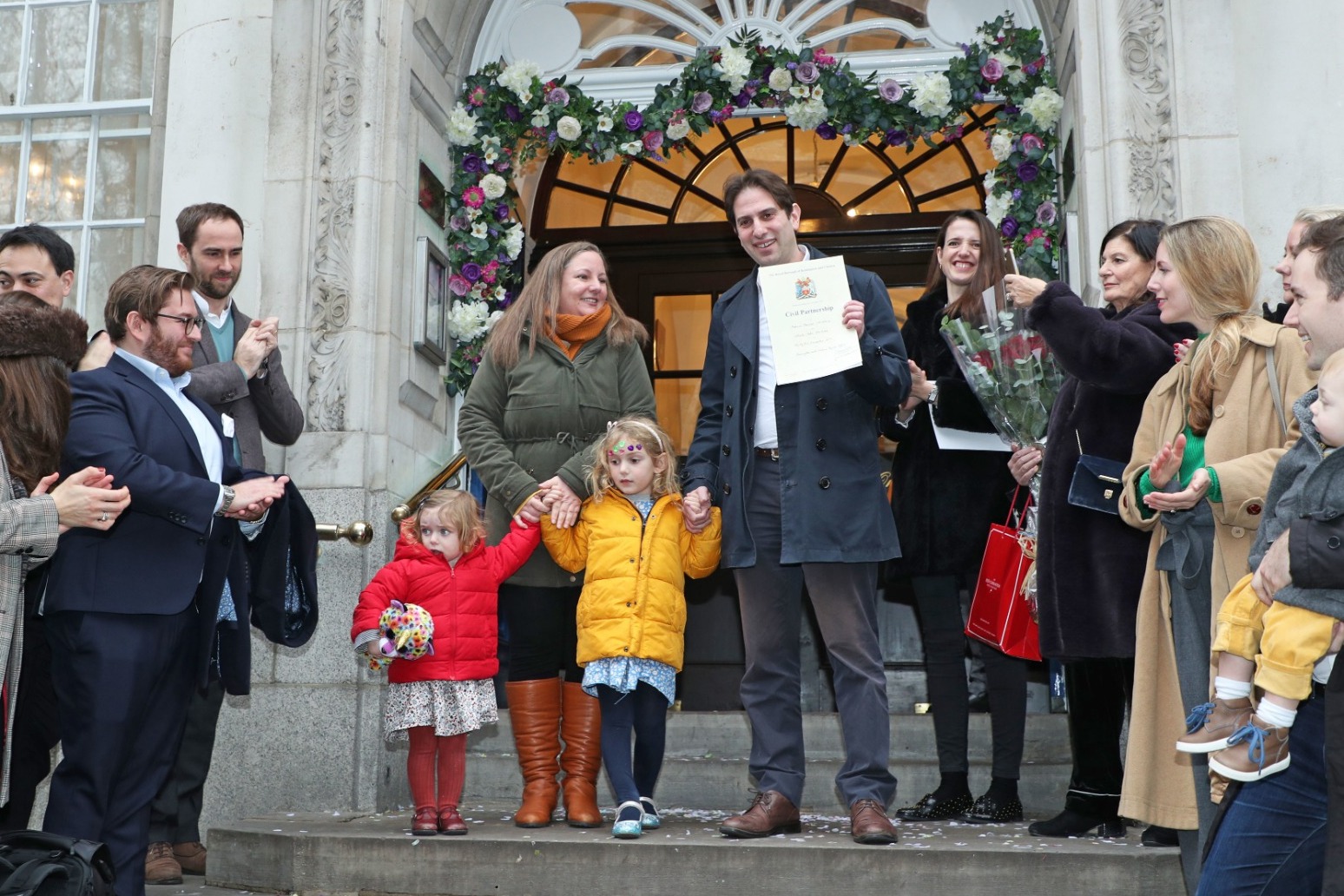 The law came into effect today

A couple who led the charge to become civil partners rather than husband and wife are among thousands making history by entering into civil partnerships.

New Year's Eve marks the first time heterosexual couples can tie the knot in a civil ceremony instead of a marriage, following a lengthy legal battle that changed UK law.

Rebecca Steinfeld and Charles Keidan were among the first to enter into a mixed-sex union, signing their civil partnership registration at Kensington and Chelsea Register Office at 10.30am.

The couple won a legal bid at the Supreme Court in 2018, saying that a civil partnership felt more equal to them than a traditional marriage.

The option was previously only available to same-sex couples, but campaigners successfully argued that denying a mixed-sex couple the same right was discrimination. 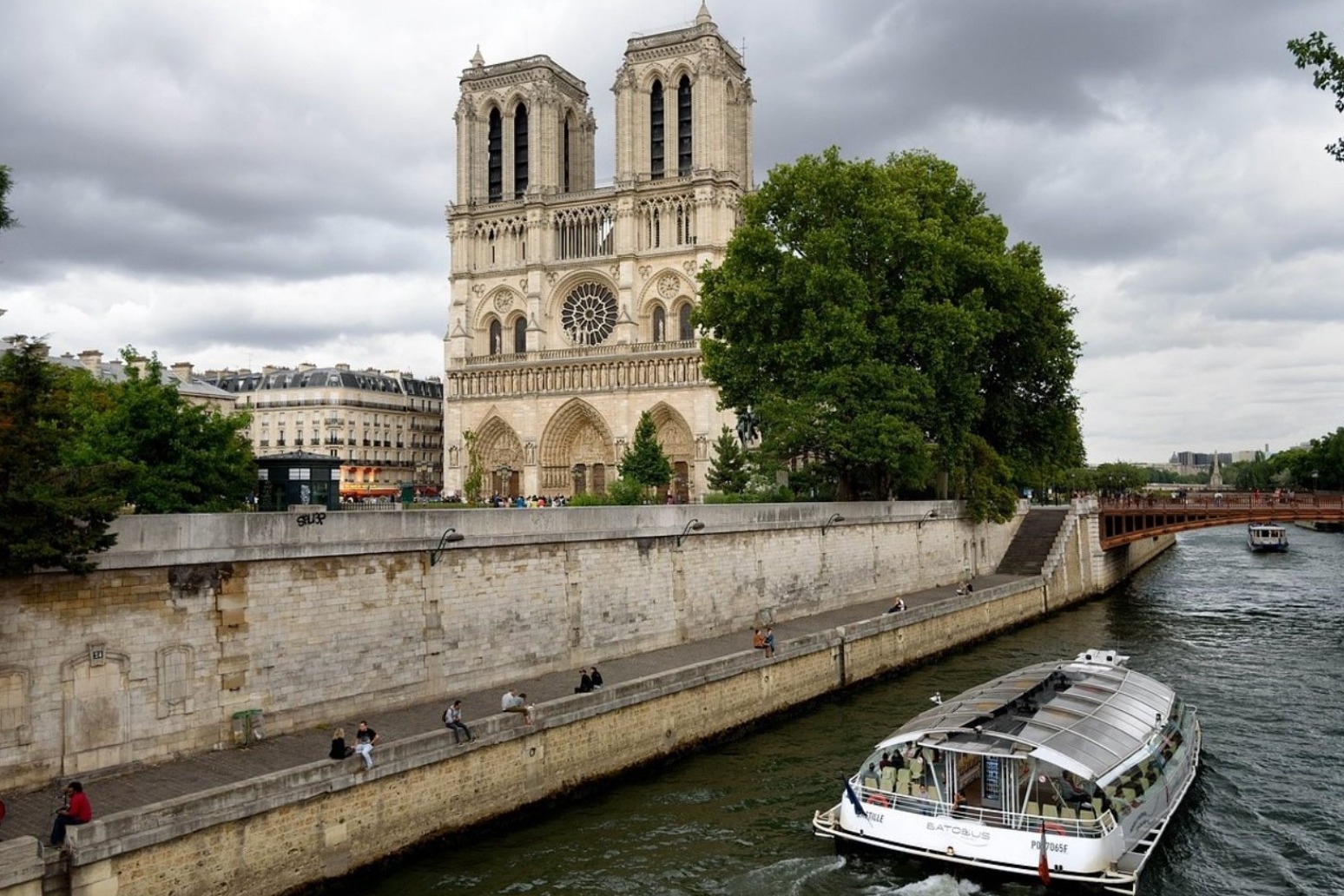 france is to open the re-design of the notre dame cathedral roof and spire to architects from around the world f... 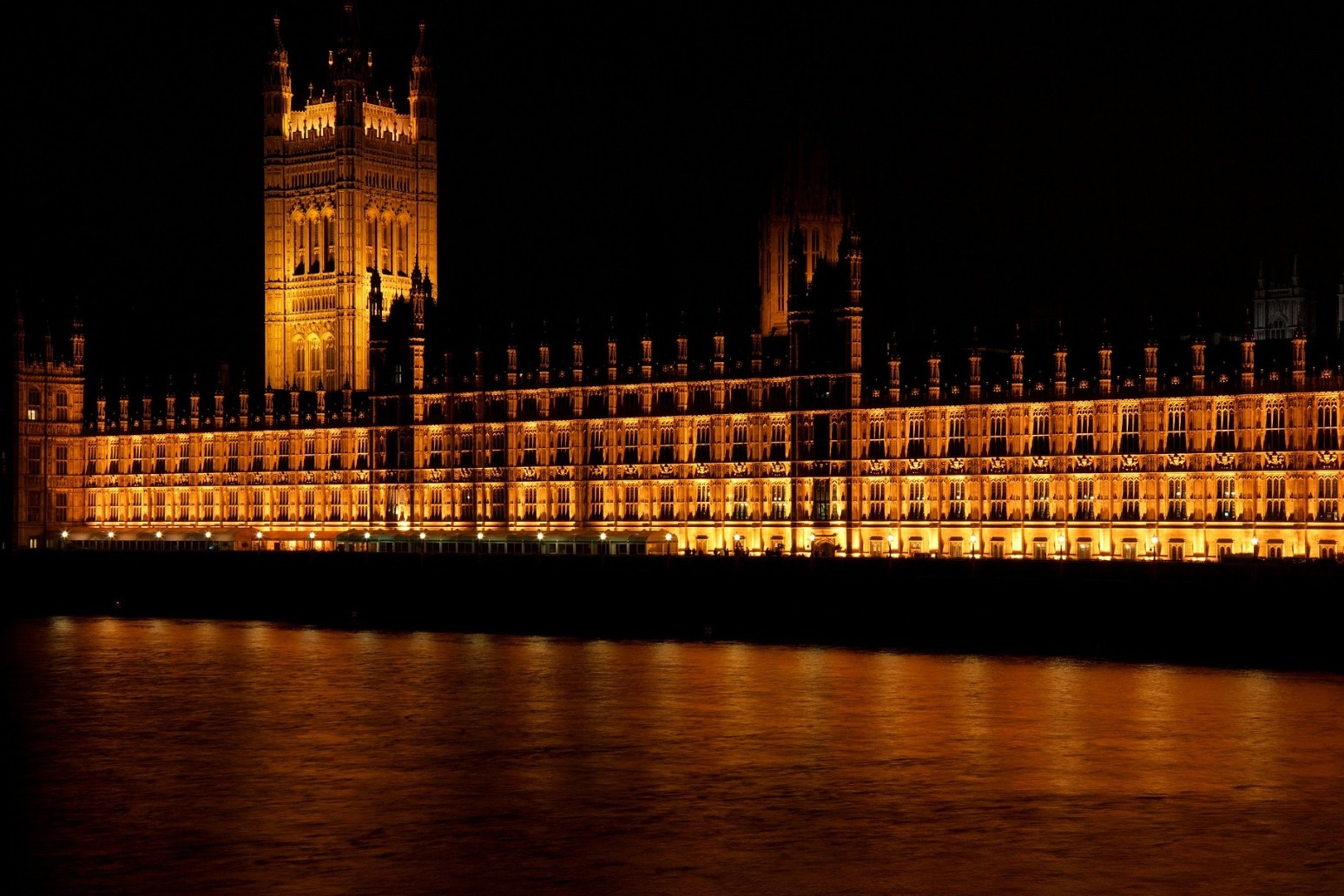 it could also seal the fate of her government. may wants to secure parliament's approval for her deal to keep close tie...