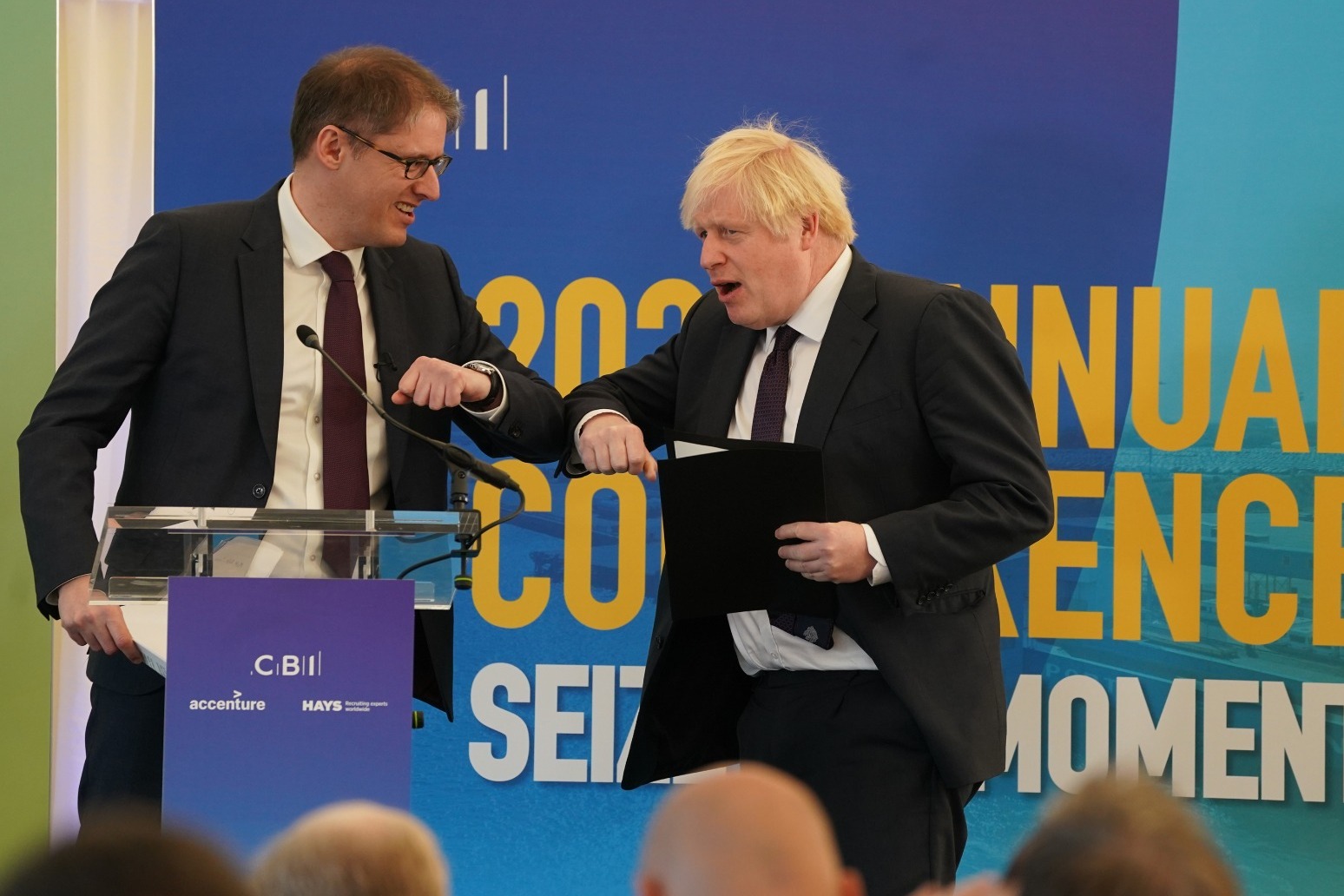 Parts of UK have been neglected for decades, CBI leader warns

Parts of the UK have been neglected over decades, leading to a “branch line” economy, according to a leading business group.

The CBI said delivering economic growth across the country will be the determining factor in whether the Government’s levelling-up agenda will be a success.

Director general Tony Danker said clusters of economic activity will have to be created or built on, in different parts of the UK.

He told the opening day of the CBI’s annual conference that the UK has had to live with the consequences of offering little more than “benign neglect”.

With the most productive parts of a sector, such as head offices, too often based in London and the South East, the UK is operating as a “branch line economy”, he argued.

Mr Danker announced the CBI was setting up a centre for thriving regions with input from the group’s 800-strong regional council network.

He said: “What the UK needs to really level up is economic growth in every place. Growth that in turn provides better-paid jobs, skilled work, firm-level success and that creates the kind of virtuous circle that really helps a place to prosper.

“The truth is that the UK long suffered from de-industrialisation. Since the 1980s, we let old industries die – offering little more than benign neglect for what got left behind – it was an economic policy that was at best ambivalent about levelling down.

“Too relaxed about a brain drain as young people leave home to chase better wages and jobs. Wages higher in the South than the North. Multinational corporations overwhelmingly located in the South East where new industries thrived. Shuttered high streets in towns and cities left behind.

“We have spent decades living with these consequences. But now we’ve got a shot at redemption, a chance to regenerate with nascent industries, such as biotech, space and cybersecurity, emerging in all parts of the country.

“Even more so with net zero, which creates a once-in-a-generation opportunity for the UK’s industrial heartlands to lead in this new industrial revolution as they did the last. Hydrogen. Offshore wind. Carbon capture. Electric vehicles and batteries, and other net-zero solutions.

This year’s CBI conference is taking place over three days, at eight locations across the country. 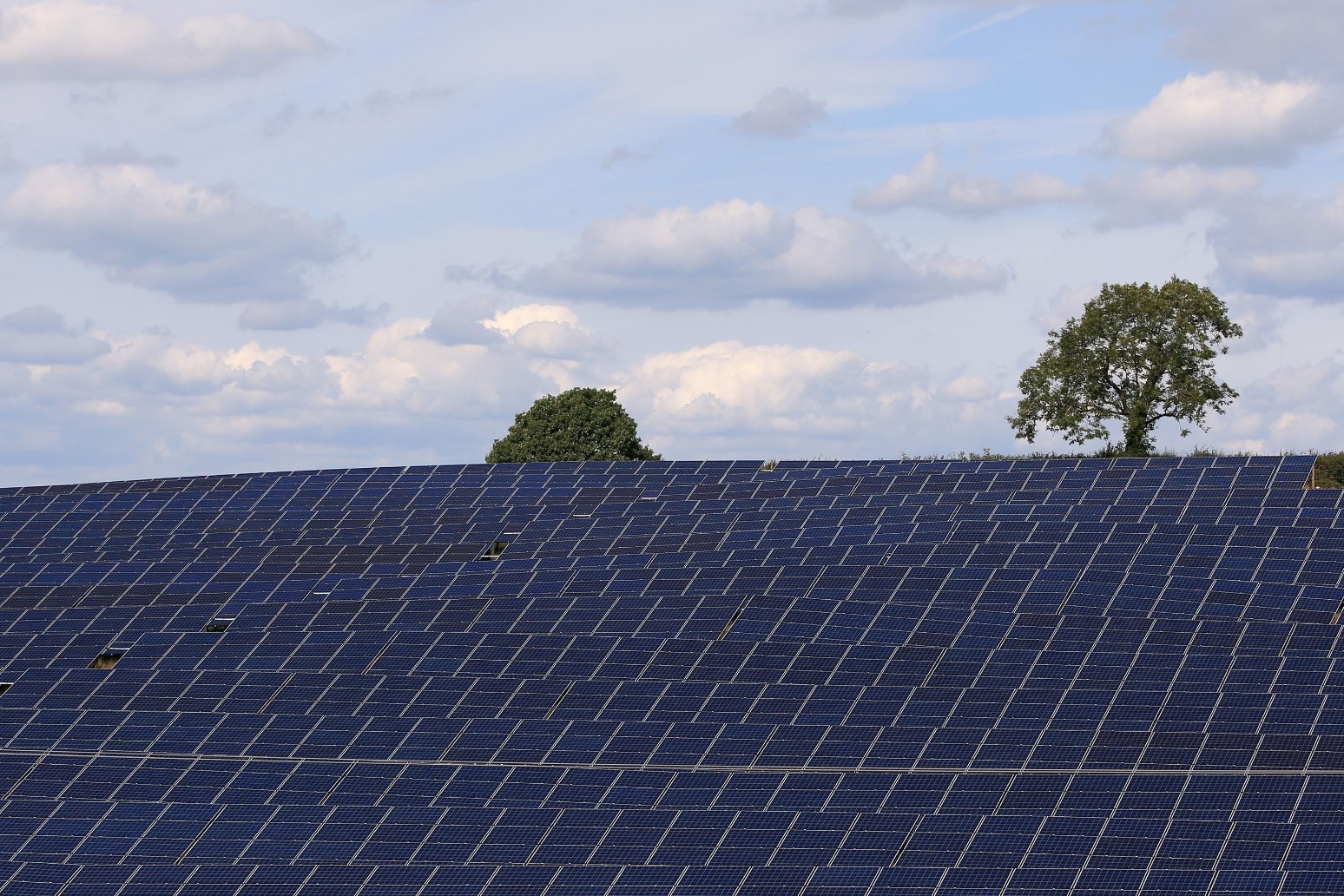 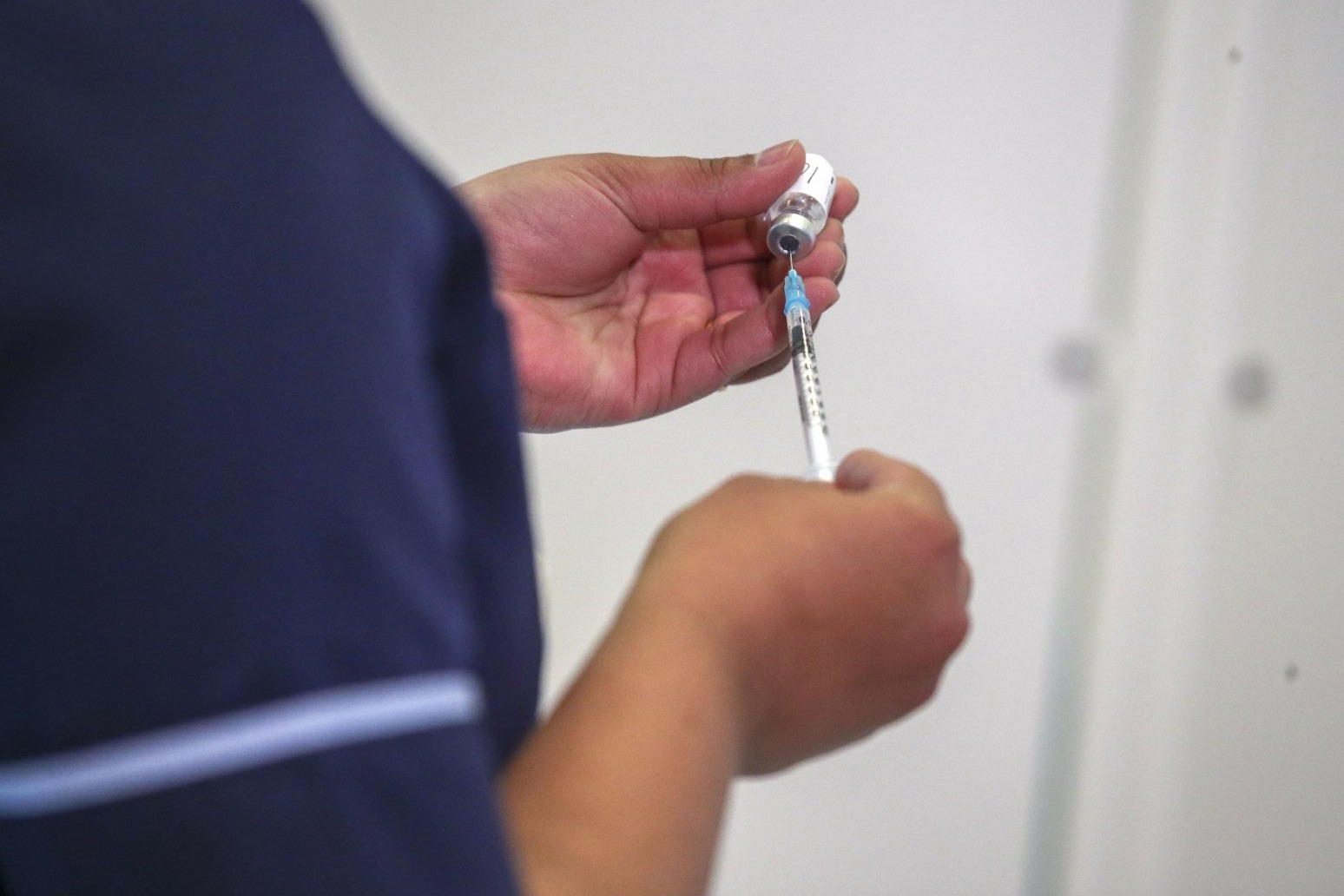 Jab bookings open to those age 42 and over in England

the national booking system has been extended for the second time in two days to allow more healthy adults in their 40s ...