Funding for local bus services has been cut by more than half in some English regions since 2010, a new study suggests. The TUC said its research indicates that across England as a whole, funding for bus routes is down by £154 million as a result of Conservative cuts to local government investment.

In many parts of the country, cuts to bus service have been more severe, with the South East suffering 61% cuts, 57% in the East Midlands and 50% in the South West, said the report.

London is the only English region where funding for buses has increased, said the TUC.

The union organisation said its study reveals more than 3,000 local bus routes in Britain have been lost or reduced over the past decade, even though almost 60% of journeys on public transport are made on buses.

TUC general secretary Frances O'Grady said: "Local bus services are a vital lifeline for communities across Britain. People use them to get to work, see friends and family and take trips to town.

"But Conservative cuts to local government have led to thousands of bus routes being cancelled or reduced.

"If that wasn't bad enough, private bus operators have continued to pay out dividends as services have been cut back.

"Working families deserve a bus network fit for the 21st century. Not one run on the cheap for the benefit of shareholders."

Mick Cash, general secretary of the Rail, Maritime and Transport (RMT) union, said: "The TUC research shows that the privatisation and deregulation of the bus industry has failed. Despite massive cuts to services since 2010, the private bus companies have continued to pay out hundreds of millions in dividends to shareholders.

"We need a national bus strategy underpinned by public ownership.

"I welcome the commitments from the Labour Party to restore the bus routes axed by the Tories and allowing councils to take their bus networks into public ownership." 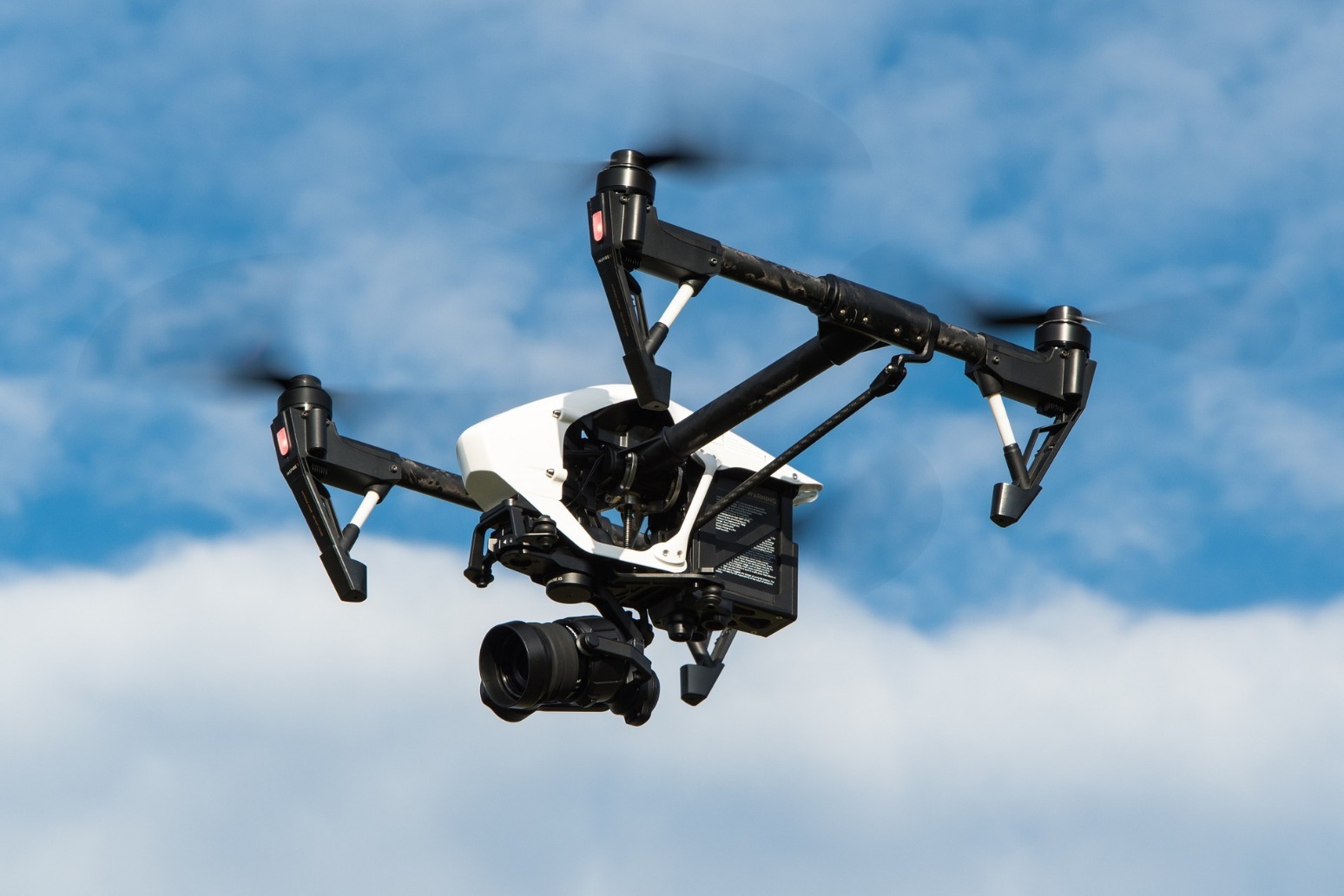 services had resumed at britain's second busiest airport early on friday after suffering its worst disruption since a vo... 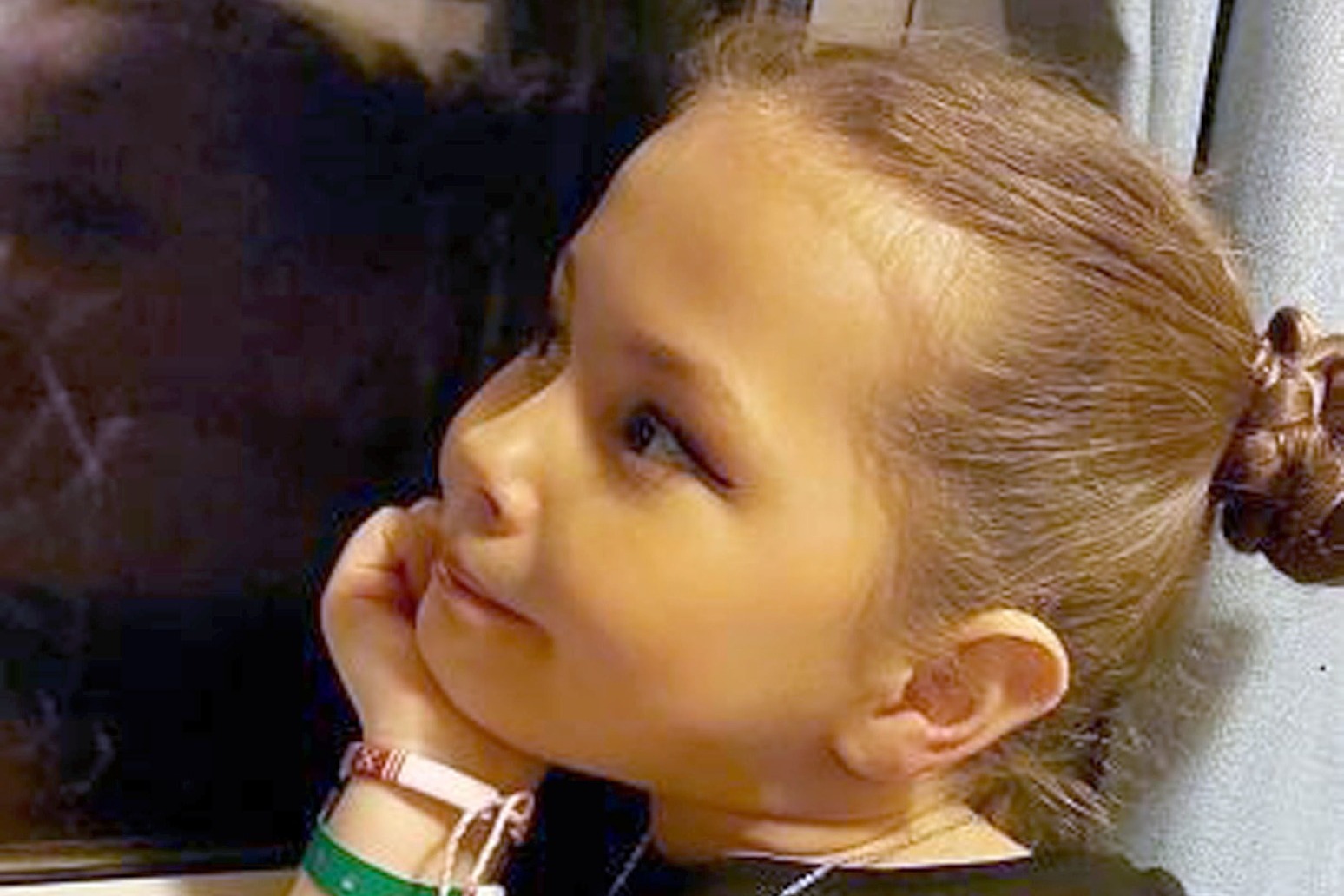 a man has been arrested on suspicion of the murder of nine-year-old olivia pratt-korbel who was shot dead in her home in...