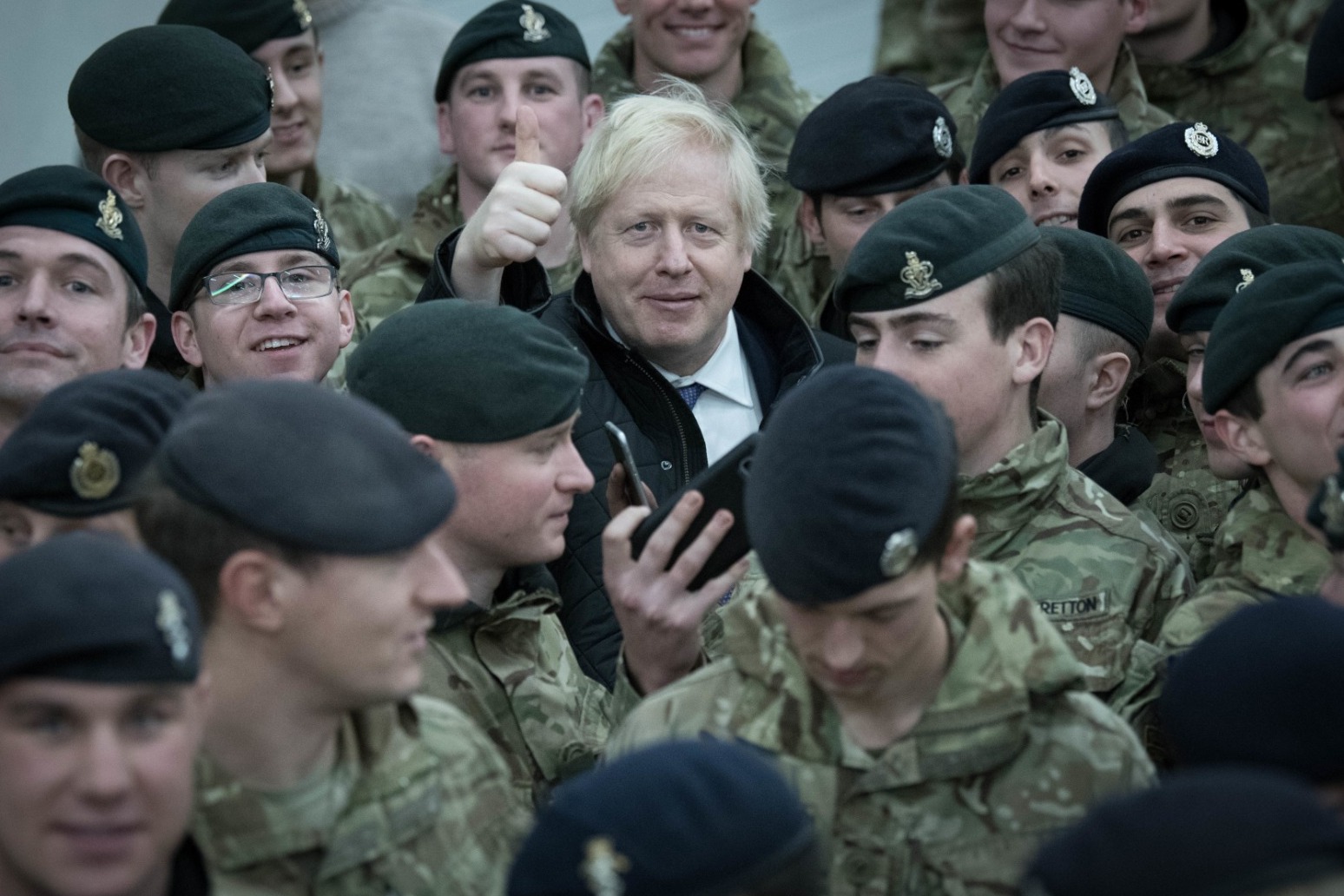 Boris Johnson has served Christmas lunch to British troops stationed in Estonia as he thanked them for their work in keeping Europe safe.

The Prime Minister dished out turkey and Yorkshire puddings to servicemen at the Tapa military base near the capital Tallinn on a one-day trip to the Baltic state.

The base is home to 850 British troops from the Queen's Royal Hussars who lead the Nato battlegroup along with personnel from Estonia, France and Denmark.

It is the UK's largest operational deployment in Europe and forms part of Nato's Enhanced Forward Presence in the region to ensure the collective defence principle can be upheld on the alliance's eastern border with Russia.

He said the troops were the "most vivid and powerful possible symbol and expression" that Britain is committed to the security and stability of the whole of Europe.

"It's an incredible thing for me to come to Estonia because when I was a kid - when I was your age - Estonia was part of the Soviet Union and we're now here helping to protect Estonia's security.

"It's a fantastic thing and it's a deeply moving thing for someone from my generation," he told troops in a vehicle hangar at the base.

Mr Johnson served lunches for dozens of soldiers in the canteen, donning a red apron as he asked them about how they were enjoying their time in Estonia, before saying: "It's quite sort of bleak, isn't it?"

He then toured the canteen greeting soldiers as they tucked into their Christmas lunches, posing for selfies with those who asked him.

The PM had a bite of chocolate cake as he sat down on one table where he chatted to troops about rugby, Russia and their two-can alcohol restrictions while on base.

He told them: "Last time I was here they let me drive a tank. That didn't seem to be on the agenda today."

Mr Johnson thanked the soldiers for their work and wished them a merry Christmas.

And in speech before he departed, the PM told troops: "In the course of the next few days, everybody in our country is going to be celebrating Christmas with their families and you're going to be here - a long way away, a pretty cold place...

"What you're doing is showing that Nato works and that Nato is an alliance to which we in this country are absolutely committed too."

The Prime Minister also held bilateral talks with his Estonian counterpart Juri Ratas, during which they discussed security and defence, Downing Street said.

"The leaders discussed the close partnership between the UK and Estonia, in particular our joint security and defence cooperation. The Prime Minister reaffirmed the UK's unconditional commitment to Estonia's regional security through Nato," a spokeswoman said.

"The two leaders discussed the need to work together to address shared global challenges and the Prime Minister invited Prime Minister Ratas to attend the COP26 climate change summit in Glasgow next year."

Mr Johnson travelled to Estonia via an RAF A330 plane with a small pool of media and Number 10 staff. 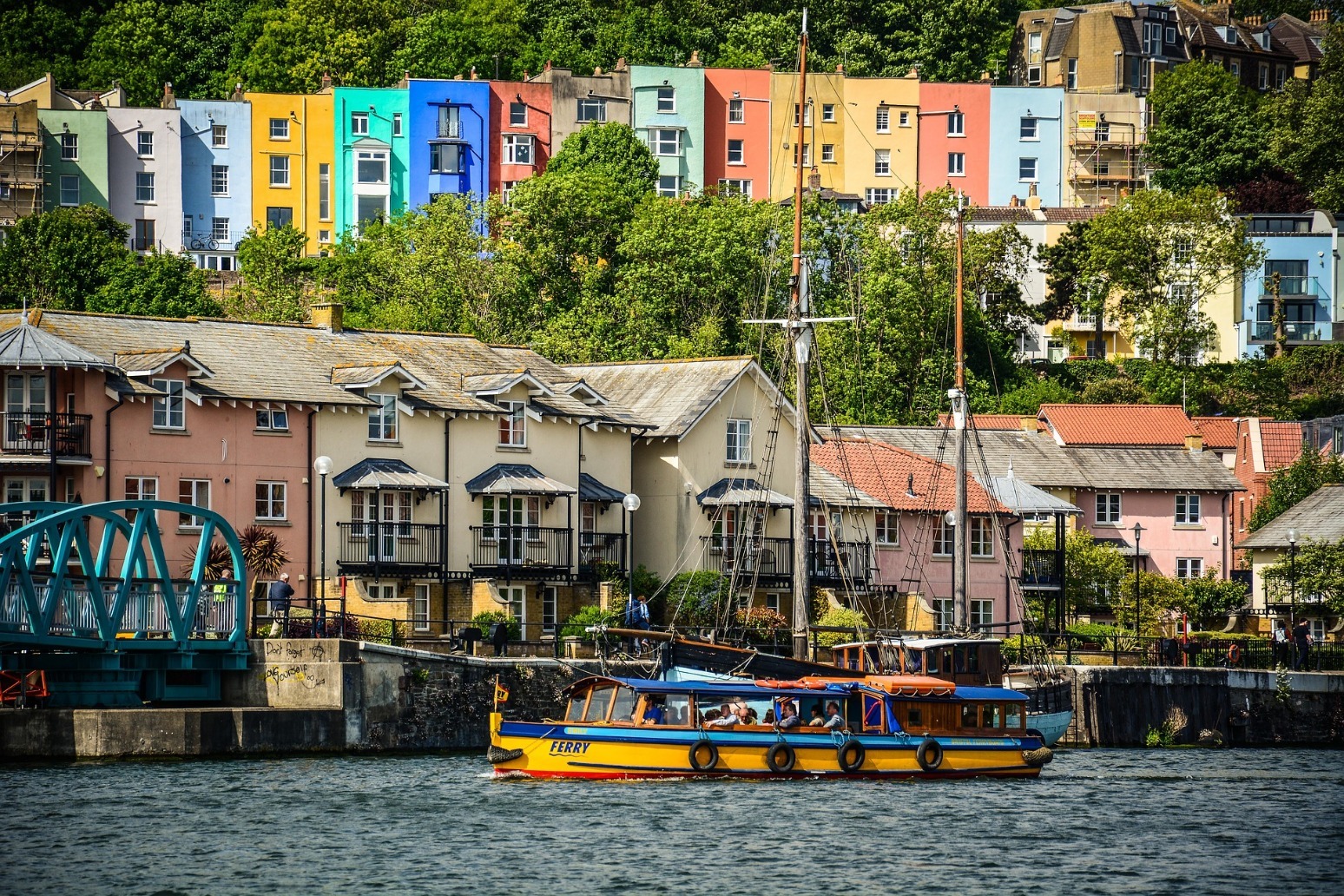 less than three months before britain leaves the eu on march 29, the transport minister has been forced to defend awardi... 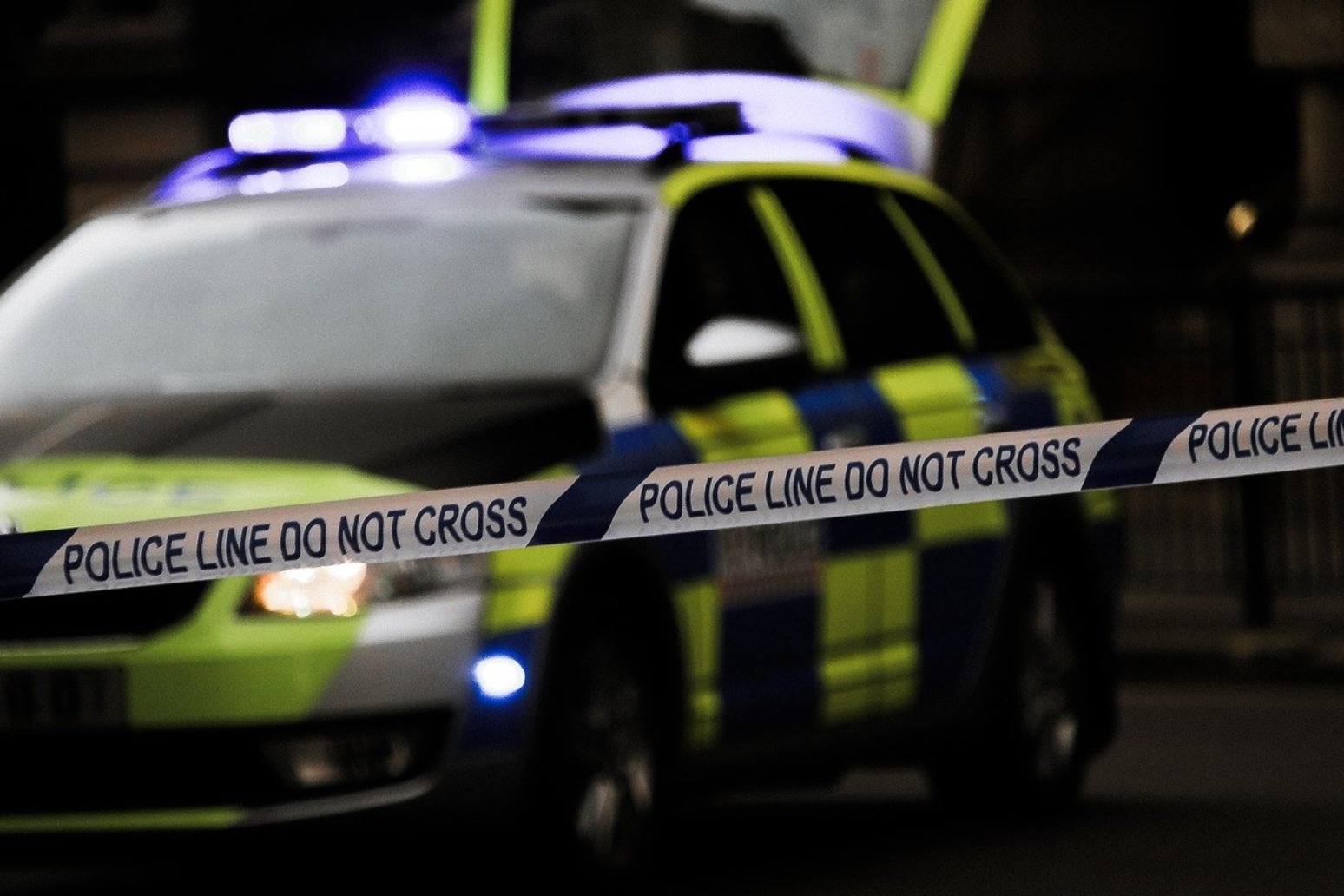 hampshire police said a body found in woodland in havant, hampshire, on thursday is that of 16-year-old louise smith....