An Army veteran inspired by Captain Sir Tom Moore was the first to complete a 24-hour endurance challenge which raised more than £400,000.

An Army veteran inspired by Captain Sir Tom Moore was the first to complete a 24-hour endurance challenge which raised more than £400,000.

He was among 515 soldiers and civilians who took on the 10th Cateran Yomp through the Perthshire hills on Saturday and Sunday to raise money for the Army’s national charity, ABF The Soldiers’ Charity.

He joined 1st Battalion The Duke of Wellington’s Regiment, aged 16 and served for 12 years, including in Northern Ireland and Kenya.

Mr Towler said he was inspired by fellow veteran of the regiment, Captain Sir Tom, and was also the event’s top fundraiser, having raised almost £7,000.

He said: “It was emotional but I really enjoyed it.

“The weather was fantastic, I got the course record, on the 10th anniversary and the most sponsorship.

“There are some really nasty hills out there, ones I’d forgotten about which just go on and on, but I really enjoyed it.”

Starting at 6am on Saturday and ending in the early hours of Sunday, the event challenges participants to walk 22, 36 or 54 miles in less than 24 hours.

Others taking part included newlyweds Chris Napier, 48, and his wife Rosie, 32, from Northern Ireland who got married the previous day.

Meanwhile, Emma Adams, 37, walked the route in her wedding dress with her husband Andy, following their lockdown wedding in their back garden at Pitlessie, by Cupar, in Fife last June.

Guy Houston, 60, was the event’s only international participant, travelling over from Pleasanton, California.

Since its launch, the challenge has raised almost £4m for the charity which helps soldiers, veterans and their families, including funding respite care for those returning from the front line.

Major General Martin Rutledge, chief executive of ABF The Soldiers’ Charity added: “After this turbulent 18 months and the postponement of both last year’s event and the June 2021 event, we were delighted to celebrate the 10th ever Cateran Yomp this weekend, a tough but immensely worthwhile challenge for all.

“The event’s success is down to the generosity, hard work and determination of many people whose support and funds will make a real difference to the lives of service people and their families in Scotland and across the UK, particularly during these difficult times.” 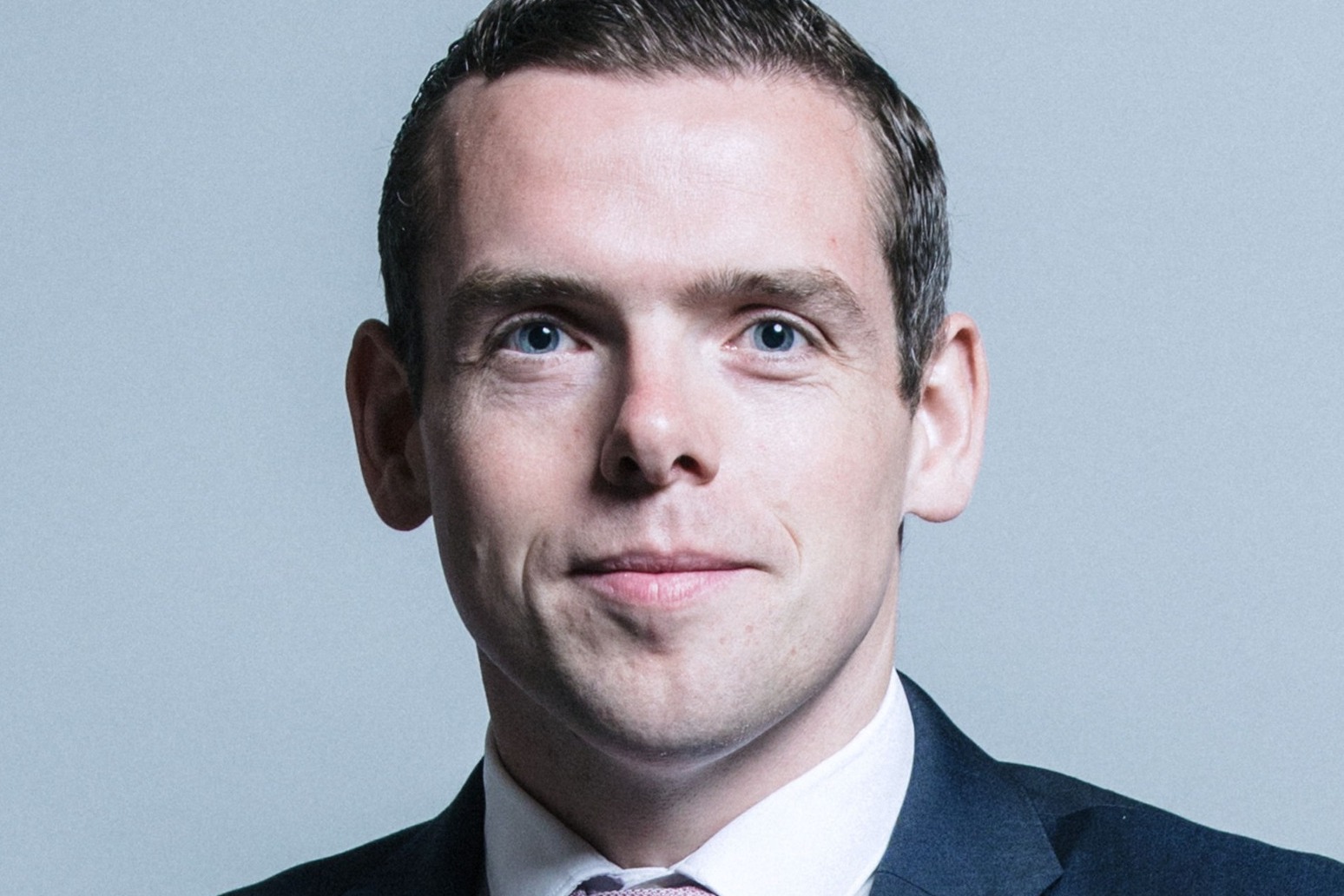 douglass ross, the under secretary of state for scotland, said on tuesday that he was quitting after hearing mr cummings... 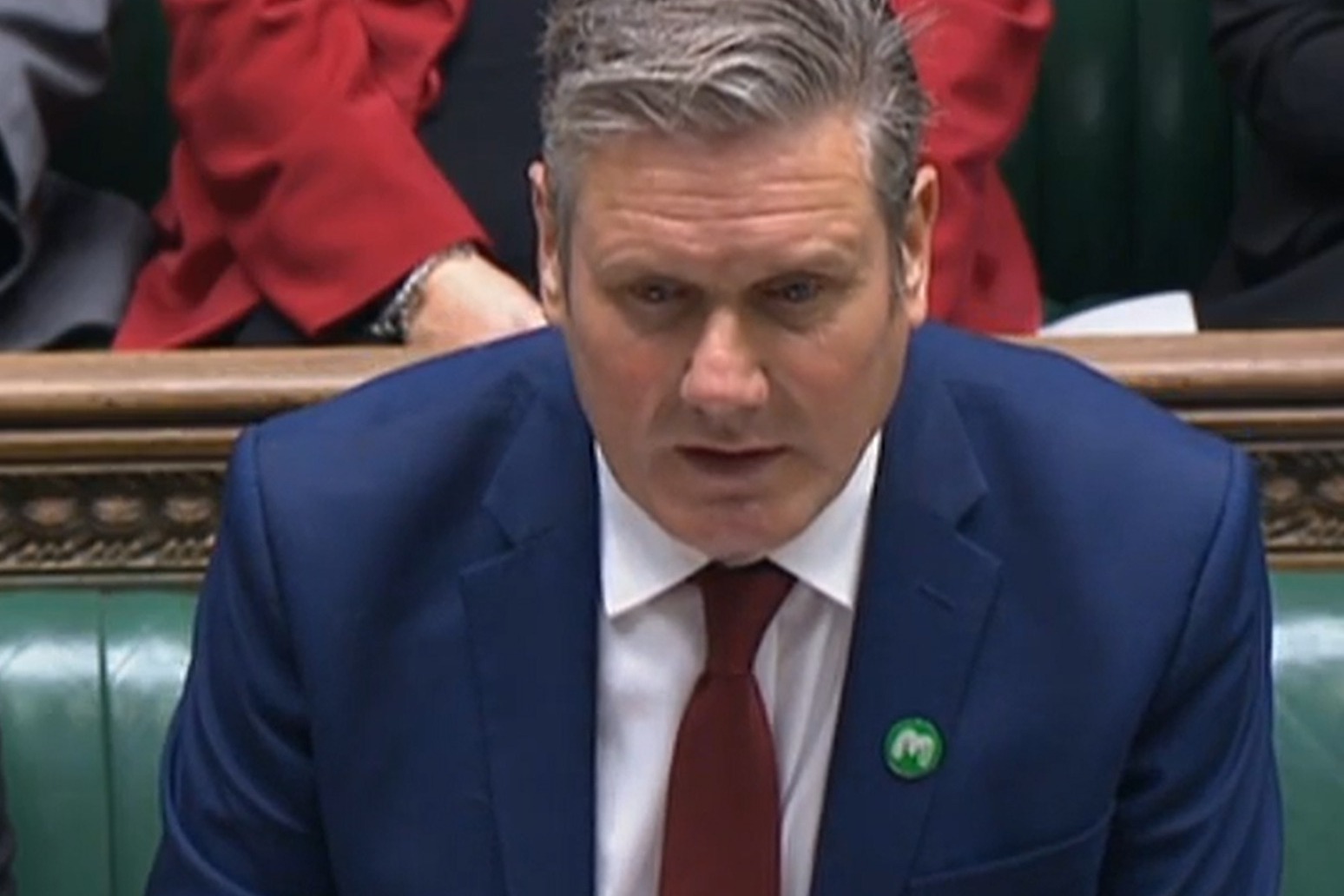 boris johnson is “hammering” working people while failing to offer guarantees over protecting homeowners and...