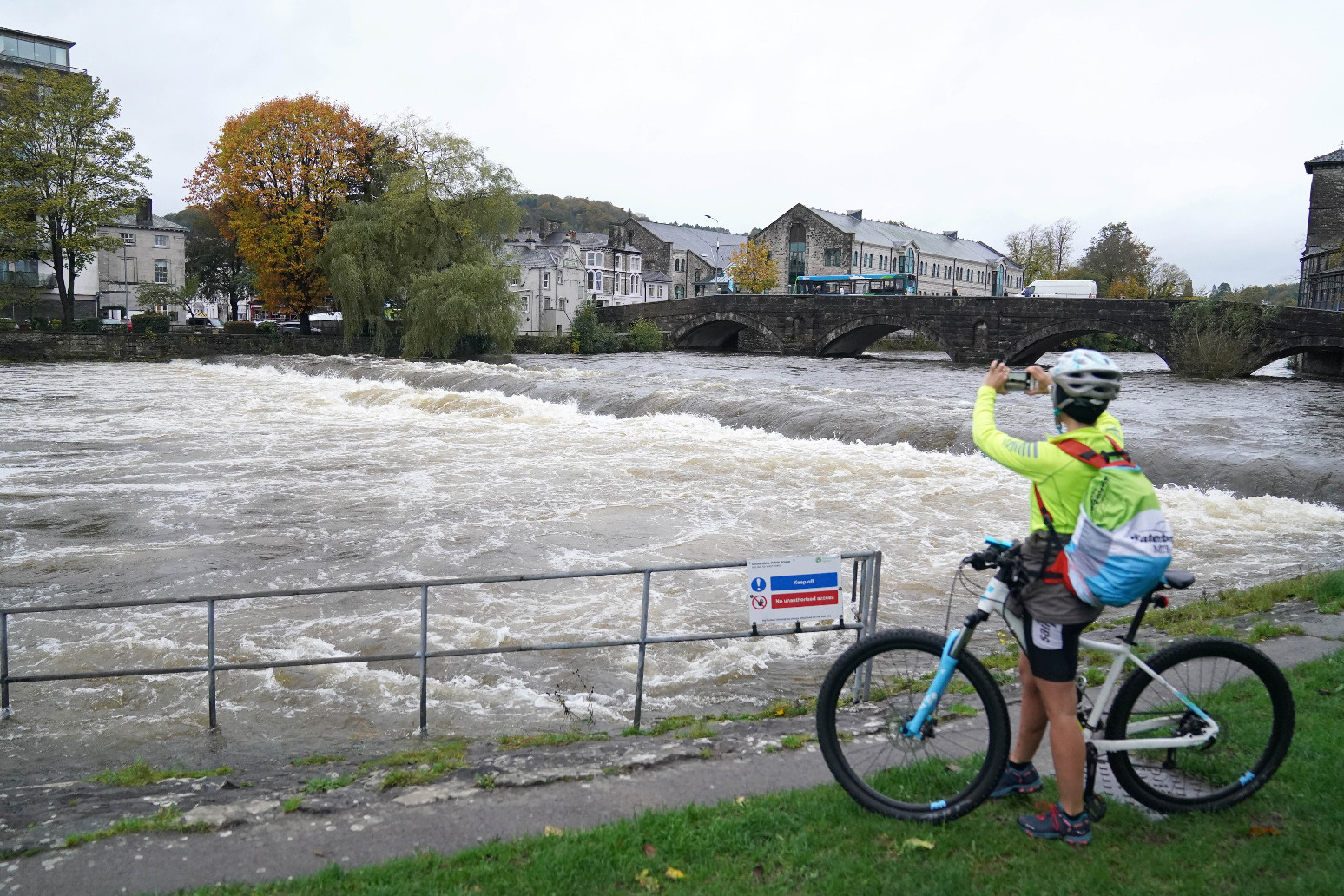 A number of weather warnings remain in place

Motorists and rail passengers are facing disruption amid heavy rain in southern Scotland and northern England.

Weather warnings of heavy rain are in force across those areas, including an amber alert for Cumbria which warns of “danger to life from fast flowing or deep floodwater”.

Twelve flood warnings are in place in the Scottish Borders, where the council is advising people in Hawick living in at-risk areas near the river to “consider plans for evacuating their homes”.

Police urged people to drive with care amid reports of flooding and standing water.

Traffic Scotland said it had reports of flooding on the M74/A74(M) around Abington in South Lanarkshire and on the A75 near Barlae in Dumfries and Galloway.

ScotRail tweeted that “there’s disruption on many routes this morning due to extremely heavy rain”.

The Met Office has issued a yellow warning for southern Scotland and South Lanarkshire which is in force until 3pm.

Cumbria Police warned that some roads may be impassable, while at around 6am on Thursday South Lakes police tweeted that the A591 Rydal to Grasmere road was not passable “due to the depth of flood waters in several locations” and urged people not to take unnecessary risks and only to travel if they really need to.

Scotland’s Transport Minister Graeme Dey said: “The conditions could potentially bring disruption to the trunk road and rail networks, so it’s important people plan their journeys before they set off.

“Motorists should make sure their routes are available, follow travel advice from Police Scotland and drive to the conditions. The Traffic Scotland Twitter page is regularly updated and the mobile website – my.trafficscotland.org – lets people access the latest information.

“If you are planning to travel by rail, please check with your operator ahead of your journey. This is particularly important for cross-border travellers following the earlier disruption to services.”

The Scottish Environment Protection Agency (Sepa) reported 116mm of rain at Eskdalemuir Observatory in the 36 hours to 9am on Thursday, well above levels over the previous days.

Scottish Borders Council said that further rainfall predicted through the morning and into the afternoon is set to have an impact on river levels later in the day.

It said the Teviot in Hawick has risen overnight, but is currently stabilising.

A further peak level is expected at around 11am, potentially around 2.8m, but is not expected to lead to property flooding.

A second more significant peak of around 3m is forecast at around 5pm, although the council said this is “entirely dependent on the rainfall intensity and location during the course of the day”.

“There could be localised flooding to low-lying land and roads, disruption to travel and flooding in parts of communities. We are monitoring the situation closely with partners in areas such as Hawick, Newcastleton and Langholm.” 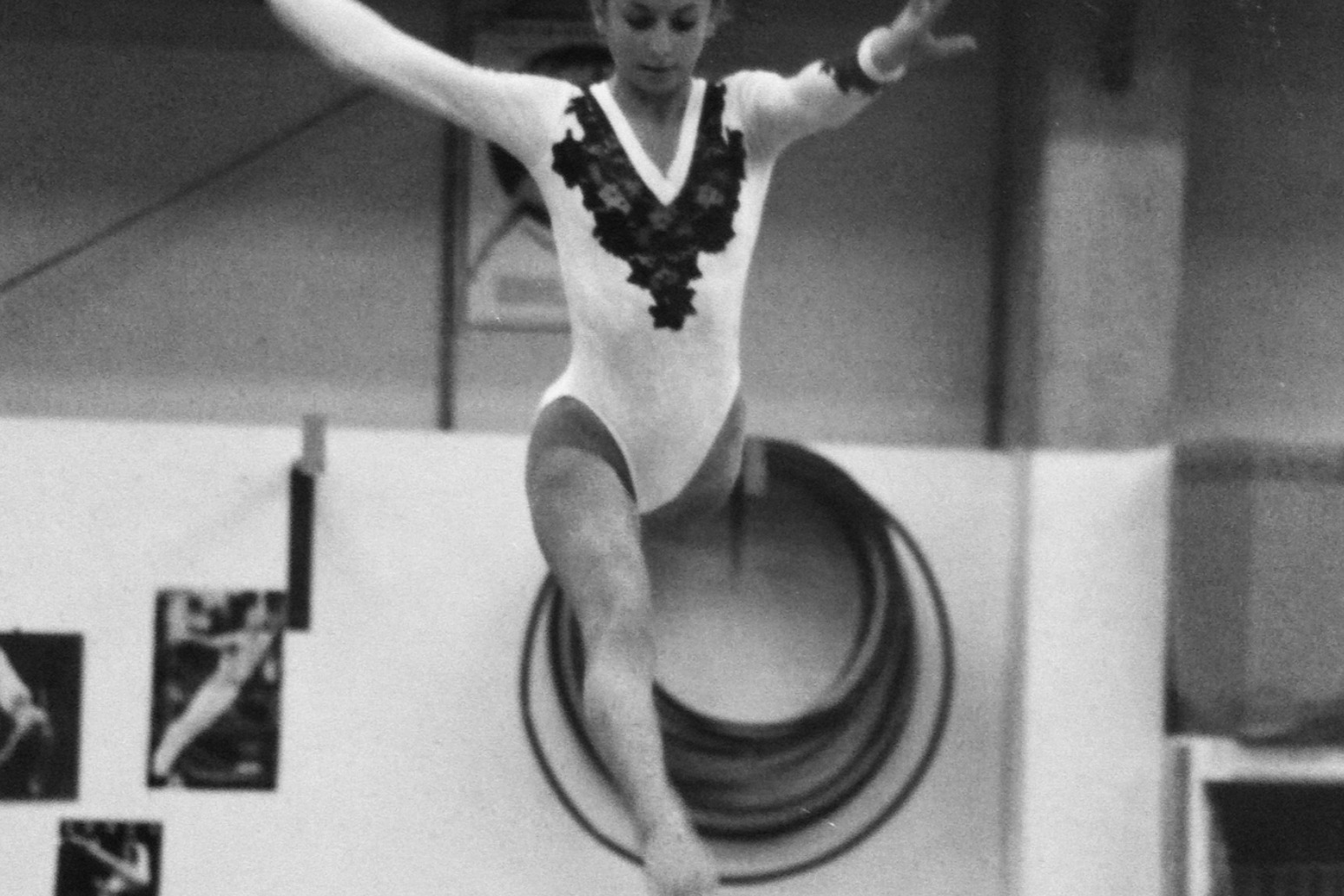 the extent of the scandal that has tarnished the domestic sport’s golden era has been laid bare in a...

russian former double agent sergei skripal and his daughter were poisoned with a nerve toxin that had been left on the f...