Anger from industry as Flybe is bailed out by the Government

Flybe's collapse has been averted after the Government told the airline it would review air passenger duty (APD) and shareholders agreed to inject additional investment.

The Treasury announced on Tuesday evening the loss-making carrier would continue operating after the review of the tax featured in rescue talks.

Campaigners warned Boris Johnson that any APD review that leads to cheaper air travel would be a "complete scandal" and "rip up" the Prime Minister's pledge to show leadership on the climate crisis.

Meanwhile, it is reported that Willie Walsh, the chief executive of International Airlines Group which owns British Airways, has written to Transport Secretary Grant Shapps questioning the deal.

In a letter seen by the BBC, Mr Walsh asked why the taxpayer was being asked to foot the bill as one of Flybe's biggest shareholders was Virgin Atlantic, which in turn is part-owned by US avaiation giant Delta.

Flybe's shareholders agreed to a cash injection - understood to be in the region on tens of millions of pounds - to keep Europe's largest regional carrier in business "alongside Government initiatives".

The airline would not comment when asked if the Treasury had separately agreed to the deferral of a portion of the airline's outstanding tax bill over a period of months.

Chancellor Sajid Javid said: "I welcome Flybe's confirmation that they will continue to operate as normal, safeguarding jobs in UK and ensuring flights continue to serve communities across the whole of the UK.

"The reviews we are announcing today will help level up our economy. They will ensure that regional connections not only continue but flourish in the years to come - so that every nation and region can fulfil its potential."

The Treasury said the APD review ahead of the March Budget would consider the UK's climate commitments to meet net zero greenhouse gas emissions by 2050.

Business Secretary Andrea Leadsom said she was "delighted that we have managed to reach an agreement with Flybe shareholders to keep the company in operation".

Flybe chief executive Mark Anderson welcomed the deal as a "positive outcome for the UK" which "will allow us to focus on delivering for our customers and planning for the future".

Mr Shapps said his department will "undertake an urgent review into how we can level up the country by strengthening regional connectivity".

Mr Shapps said APD worked "slightly oddly", adding "it costs twice as much to fly within the country as it does to fly to for example France and back".

He added the taxpayer had not paid any money into the firm.

Flybe's shareholders Connect Airways, a consortium including Virgin Atlantic, Stobart Group and Cyrus Capital Partners, will put in more funding as part of the agreement.

Connect Airways chairman Lucien Farrell said: "We are very encouraged with recent developments, especially the Government's recognition of the importance of Flybe to communities and businesses across the UK, and the desire to strengthen regional connectivity.

"As a result, the shareholder consortium has committed to keep Flybe flying with additional funding alongside Government initiatives. 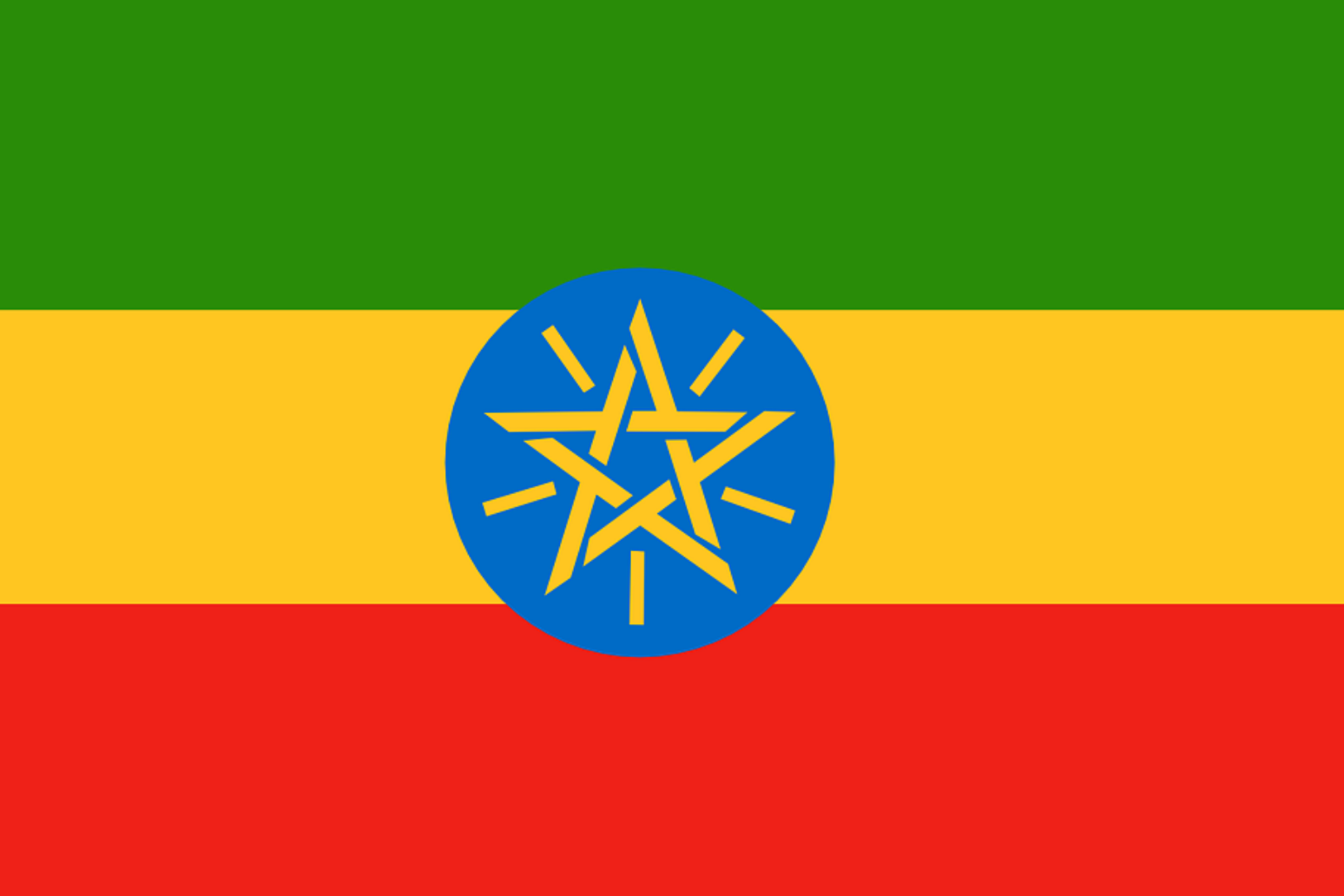 amhara's state president ambachew mekonnen and his advisor were also killed, according to state media, which named the r...