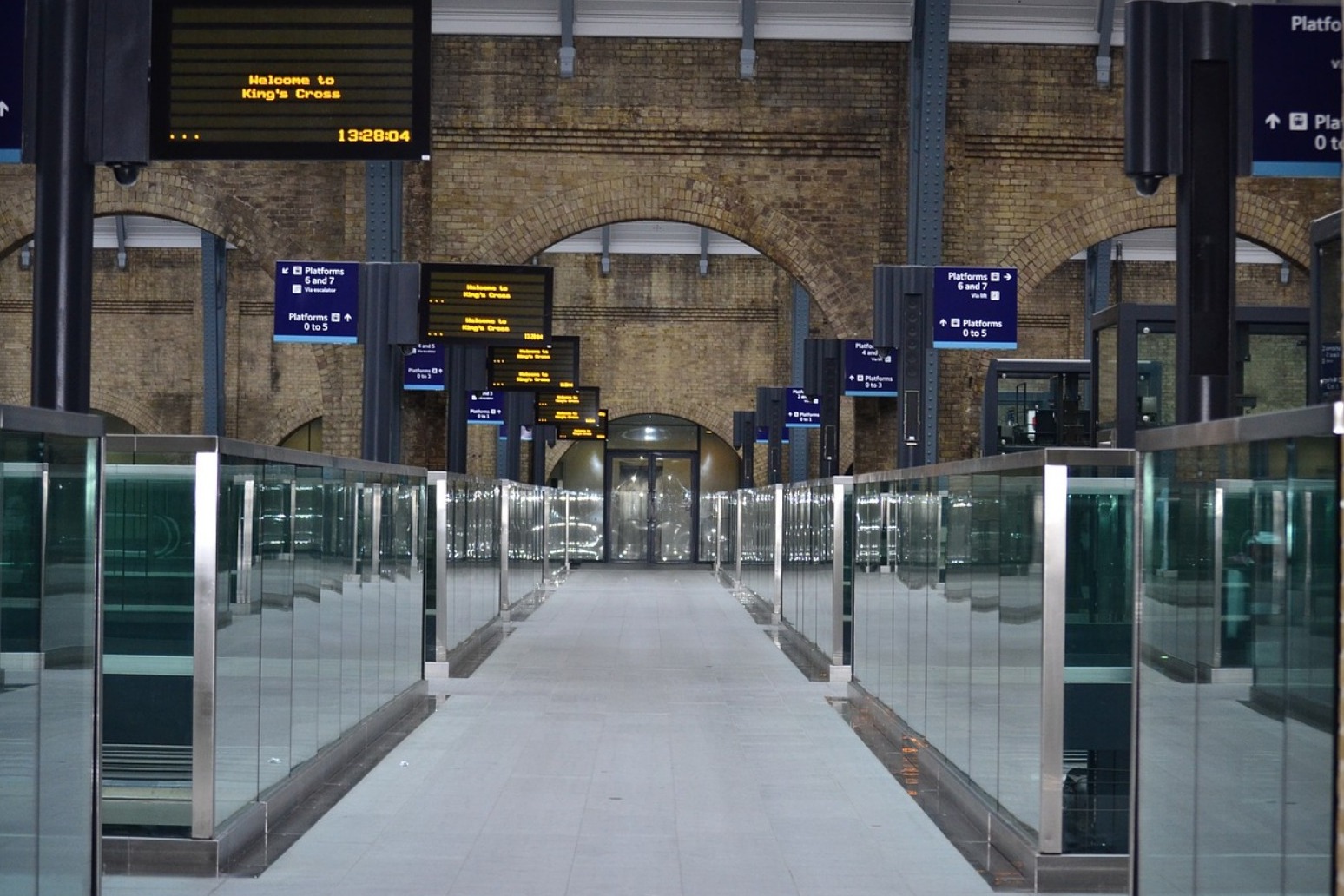 Anger as train fares increase across the UK

Campaign groups say train fare increases are another kick in the wallet for commuters. On average they're going up by 3.1 percent.

Commuters heading back to work are facing higher rail fares from today.

The latest increase of up to 3.2 per cent – described by critics as a 'kick in the teeth' for workers – will add more than £100 to the price of many annual tickets.

It comes as the Taxpayers Alliance say that renationalisation of the railways is not the answer.

They say that two thirds of delays are caused by Network Rail, which is nationalised.

They also claim that every year of privatisation, bar two, have shown an increase in the number of passenger journeys.

"eu27 has endorsed the withdrawal agreement and political declaration on the future eu-uk relations," tusk said after le... 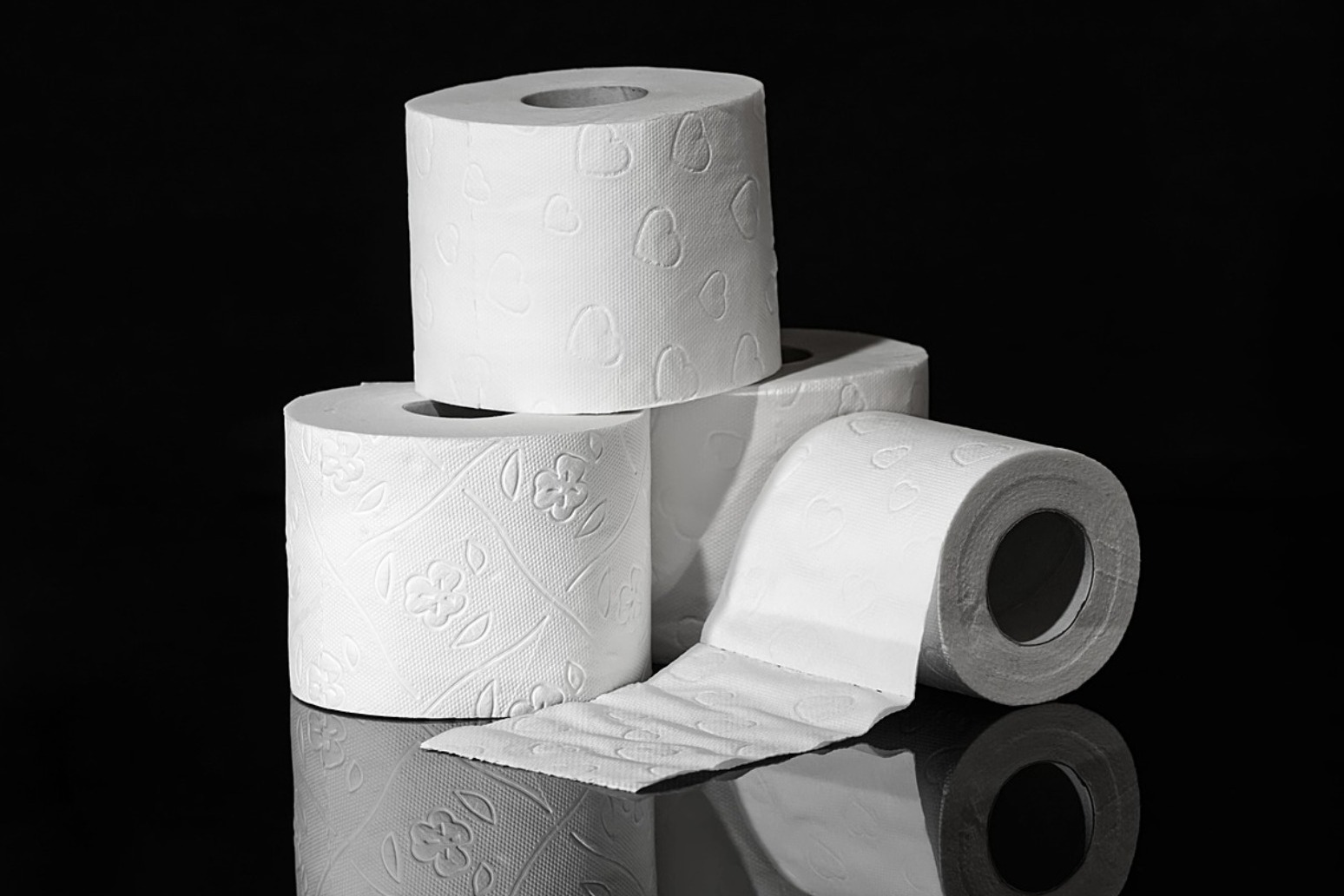 a solid gold toilet worth a million pounds has been stolen from blenheim palace. the eighteen carat loo was part of a n...