Rioters have been blasted with a water cannon by police as unrest stirred on the streets of Northern Ireland once more.

After shocking scenes provoked calls for calm this week, violence again flared up on the streets of west Belfast, amid rising tensions in the area.

Stones and fireworks were thrown at police by gangs of youths gathered on the nationalist Springfield Road, close to where Wednesday night’s riots took place.

Those involved were warned by police to “disperse immediately or the water cannon will be used”.

However, those present continued to fire missiles at police and after several warnings, the water cannon was deployed.

Some of those present jeered before fleeing as the water jet came closer.

Justice Minister Naomi Long issued a fresh call for calm after what she called “depressing and reckless” scenes.

She tweeted: “More attacks on police, this time from nationalist youths. Utterly reckless and depressing to see more violence at interface areas tonight.

“My heart goes out to those living in the area who are living with this fear and disturbance. This needs to stop now before lives are lost.”

A heavy police presence was in operation on Thursday night, with water cannon, police dogs and the riot squad in place in a bid to quell another night of unrest in the area.

PSNI officers were seen holding riot shields and being pelted with missiles before causing the youths to flee by charging at them with dogs.

Earlier, the UK Prime Minister and Irish premier made a joint call for calm after days of unrest in Northern Ireland.

Boris Johnson and Taoiseach Micheal Martin spoke over the phone on Thursday about the violent clashes in mainly loyalist areas over the last week.

In a statement, the Irish Government said the two leaders stressed that violence was unacceptable.

“The way forward is through dialogue and working the institutions of the Good Friday Agreement,” the statement said.

“They agreed that the two governments would continue to stay in contact.”

The Biden administration in the US also appealed for calm in Northern Ireland and voiced its support for the Brexit protocol.

At a briefing on Thursday, White House press secretary Jen Psaki said: “We are concerned by the violence in Northern Ireland and we join the British, Irish and Northern Irish leaders in their calls for calm.

“We remain steadfast supporters of a secure and prosperous Northern Ireland in which all communities have a voice and enjoy the gains of the hard-won peace.

“We welcome the provisions in both the EU-UK trade cooperation agreement and the Northern Ireland Protocol, which helped protect the gains of the Belfast/Good Friday Agreement.”

Northern Ireland Secretary Brandon Lewis earlier welcomed a united message of condemnation of the violence by the Stormont parties.

He denied that the UK Government had abandoned unionists through the new Brexit arrangements, one of the concerns inflaming tensions among loyalists that have sparked a week of violence, which police said had been on a scale not seen in recent years.

Mr Lewis arrived in Northern Ireland on Thursday to speak to political and faith leaders, as well as the police.

He said there could be no justification for the violence.

“I absolutely recognise the challenge and the sense of identity challenges that people in the unionist community have felt around the protocol and the practical outworkings of it,” he said.

“That’s why we took the actions we took just a couple of weeks ago to help businesses and consumers here in Northern Ireland.

“Obviously, I also appreciate people have talked about the decision last week by the DPP (Director of Public Prosecutions), the situation with people coming out of Covid and as the PSNI has said today, pure criminal activity and encouraging young people to take up criminal activity.

“All of these things come together in a way which is completely unacceptable.”

Mr Lewis expressed his confidence in PSNI Chief Constable Simon Byrne, who the DUP has urged to resign over a decision by prosecutors not to pursue Sinn Fein politicians over alleged coronavirus breaches at a funeral last year.

Mr Lewis pledged to do “all I can to continue to facilitate further constructive discussions on the way forward over the coming days”.

“I remain in close contact with the Prime Minister to keep him updated,” he added.

Earlier in the day, ministers in the Stormont Executive condemned the violence and Stormont MLAs unanimously passed a motion calling for an end to the disorder.

In a joint statement, the five-party Executive said: “While our political positions are very different on many issues, we are all united in our support for law and order and we collectively state our support for policing and for the police officers who have been putting themselves in harm’s way to protect others.

“We, and our departments, will continue to work together to maximise the support we can give to communities and the PSNI to prevent further violence and unrest.”

The Stormont Assembly was recalled from Easter recess for an emergency sitting following a motion calling for MLAs to unequivocally condemn those involved and support the rule of law.

The First Minister said the injuries to police officers, harm to Northern Ireland’s image and people’s property had taken the region backwards.

She said illegal loyalist paramilitaries and criminal elements were influencing young people and orchestrating the violence.

But PSNI Assistant Chief Constable Jonathan Roberts later said during a press conference: “I can’t confirm the involvement of paramilitaries but the orchestration of [Wednesday] night’s disorder and the previous nights is the subject of investigation.

“The scale of the disorder last night was at a scale that we have not seen in recent years in Belfast or further afield.

“The fact that it was sectarian violence involving large groups on both sides is not something we have seen in recent years. We believe there was a level of pre-planning.”

The violence is unfolding at a time of increasing rancour in the political sphere amid tensions over Brexit’s Irish Sea trade border and the fallout from the police’s handling of the mass republican funeral that took place during pandemic restrictions last year.

As rioting has flared across Northern Ireland, all four main unionist parties continue to call for Mr Byrne to quit over how his service dealt with the funeral of former IRA leader Bobby Storey.

Unionists are furious at a decision by prosecutors not to take action against 24 Sinn Fein politicians, including Ms O’Neill, for attending the funeral – a decision partly related to the fact that police had engaged with organisers before the event that drew 2,000 people on to the streets.

Mr Byrne has vowed not to resign and has signalled a desire to engage with people who have concerns about policing in the region. 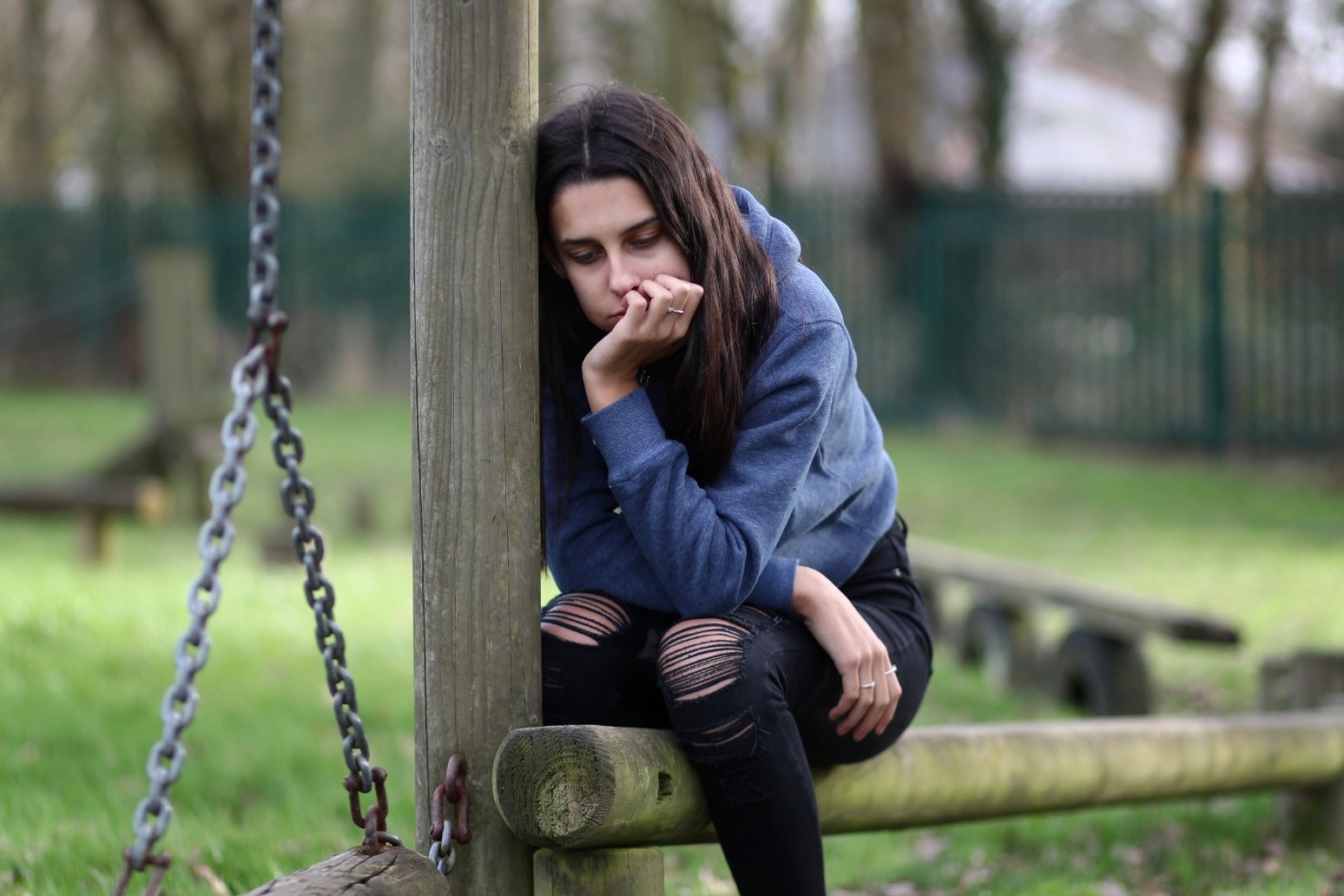 new research from youngminds on almost 14,000 young people found a quarter (26%) had tried to take their own life as a r...

a black lives matter (blm) rally is scheduled outside the us embassy in london’s battersea, an estimated 4,000 peo...