Four people have died following a collision in the Darnall area of Sheffield on Friday night.

Just after 8.50pm, a black VW Golf travelling along Main Road was involved in a collision with a black VW Touran people carrier, travelling towards Darnall preparing to turn right on to Bannham Road.   Prior to the collision, the VW Golf was involved in a pursuit with a police vehicle. Three men travelling in the Golf, aged 23, 17 and 18 have been arrested and remain in custody.   Two men aged 35 and 50, one of who was the driver, and a 41-year-old woman, all travelling in the Touran were pronounced dead at the scene. A one-year-old boy also in the Touran was sadly pronounced dead at hospital.   Three other passengers in the car were also injured. A 22-year-old woman currently remains in hospital in a critical condition. A second woman also remains in hospital in a serious but stable condition. A three-year-old girl was also taken to hospital with life-threatening injuries.   The three men travelling inside the Golf suffered minor injuries.   T/Detective Chief Inspector Jude Ashmore, said: “First and foremost, my thoughts are with the families of the victims who have lost loved ones during this incredibly tragic incident.   “A high number of resources were deployed to the scene last night, with officers from all of the emergency services working through the night and into this morning to assist. Our priority now is to support the victims’ families and those affected, and work hard to determine the exact circumstances around what happened.   “Main Road is expected to remain closed for most of the day as we continue to gather evidence and recover items from the scene.   “I know the local community will be shocked and saddened to hear what happened last night and we will have officers in the area today to speak to residents, should they have any questions or concerns. I’d like to thank those who helped immediately after the collision and for their support and patience during the evening   “I’d also like to ask anyone who saw what happened, or who may have dashcam footage of the collision to please get in touch with us."     Published: 10/11/2018 by Radio NewsHub
Back to news 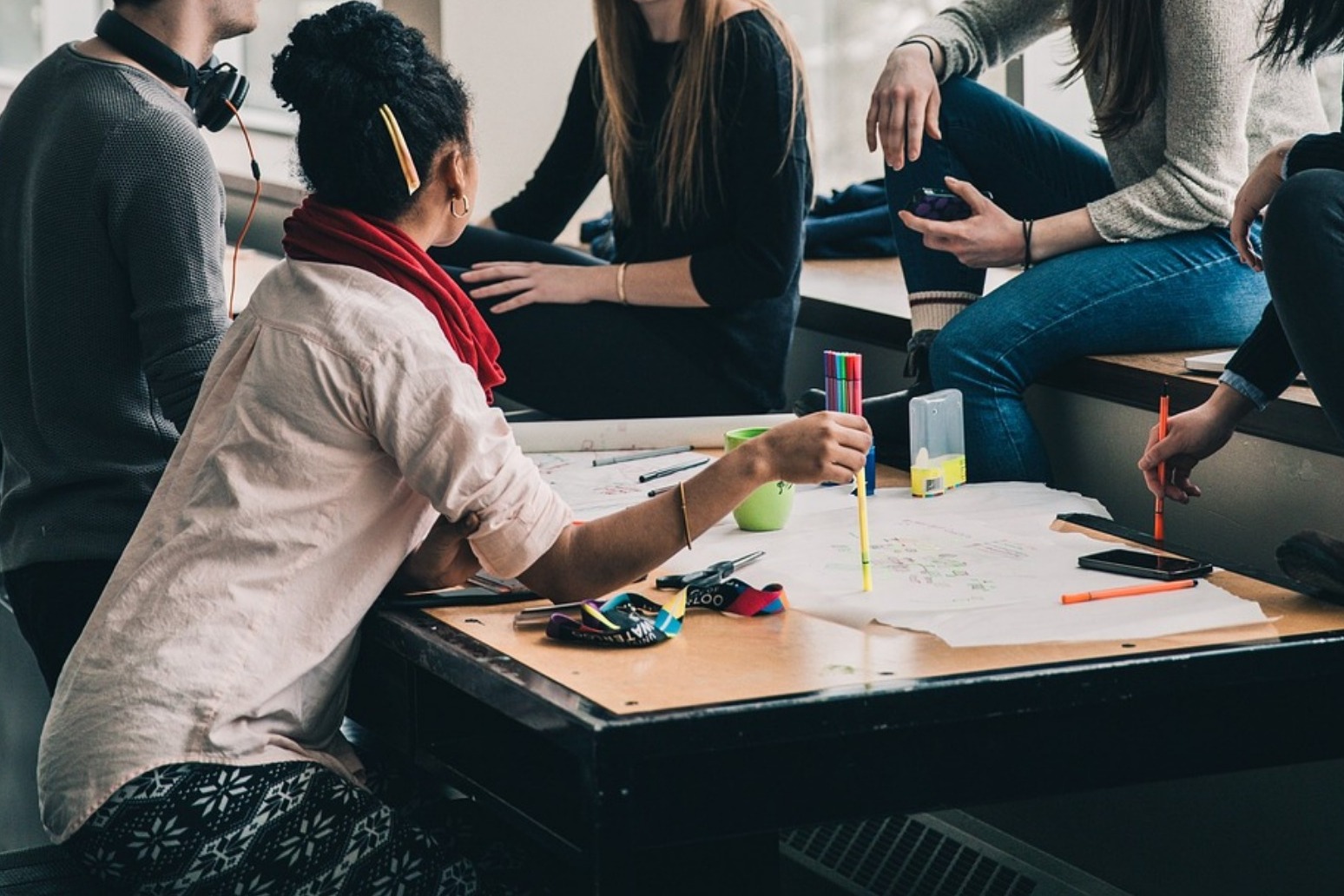 International students allowed to stay in UK for two years

it's through a new immigration route, as a new ground-breaking project in the fight against life-threatening illnesses l...

ceo alexander nix's comments, which could not be verified, are potentially a further problem for facebook inc as it face...