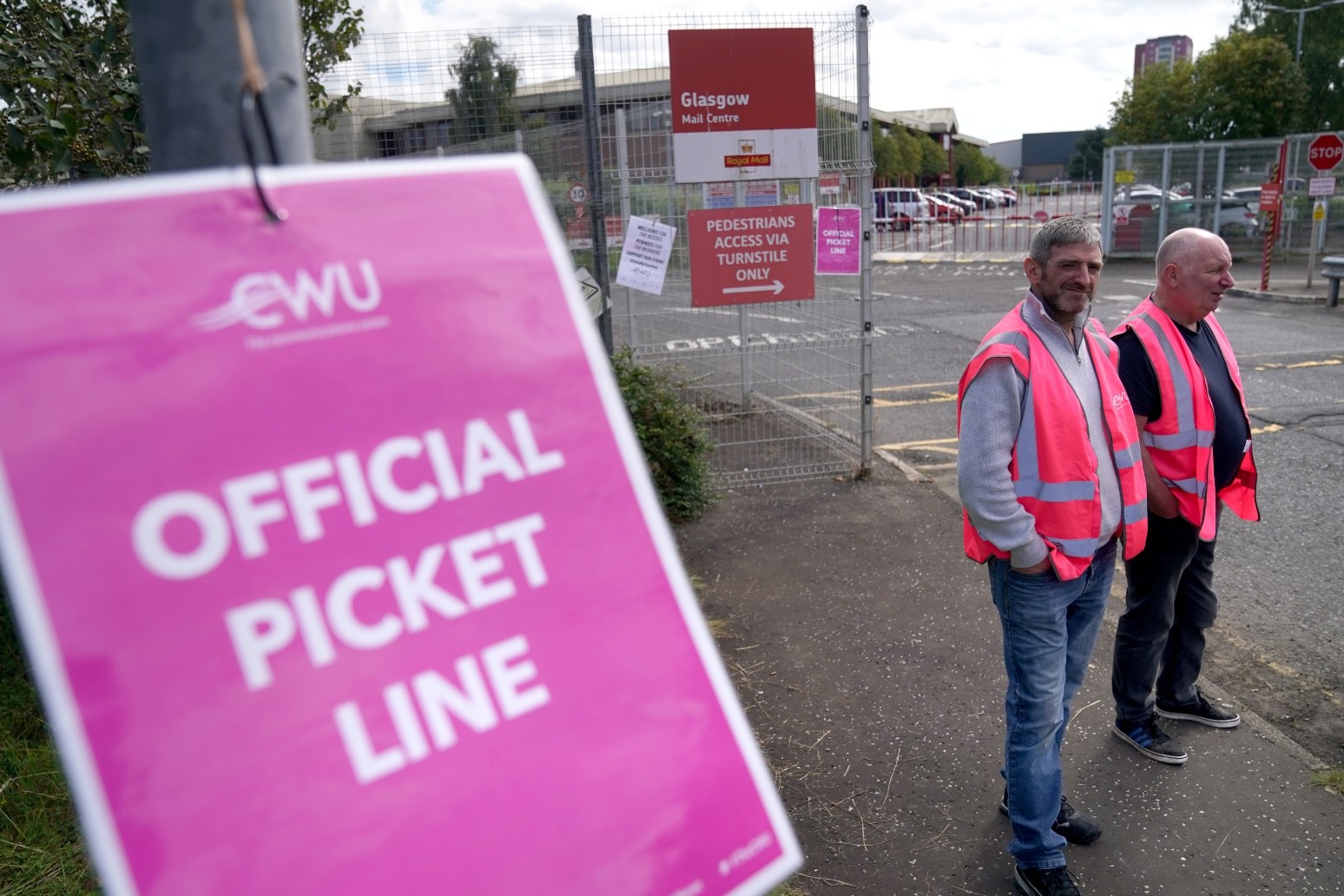 Royal Mail workers are to stage a further 19 strikes in the next two months in a deteriorating dispute over pay and conditions.

The Communication Workers Union announced that the action in October and November will be a mixture of single days and rolling action across Royal Mail Group’s network.

The union said it will have a “dramatic impact” and will cover peak mail periods such as Black Friday, Cyber Monday and the Christmas build-up.

The union said the move follows a threat centred around the “outrageous” decision by Royal Mail Group’s senior management to withdraw from major national agreements, push ahead with cuts to workers’ terms and conditions and “completely sideline” the union.

CWU general secretary Dave Ward said: “This is a significant announcement, but it is one which matches the level of anger our members feel at the way Royal Mail Group has treated them.

“The chief executive of Royal Mail Group is treating postal workers as if they are stupid.

“These are the same people that have kept the country connected and returned Royal Mail Group to record profit.

“Postal workers across the UK now face the fight of their lives to save their jobs and the service they provide to every household and business in the UK.

“We call on everyone to stand with their local postal worker.

“If Royal Mail Group are allowed to get away with this then it sends a green light to every rogue big business in the UK.

“We will not stand by and see the Royal Mail Group become the next P&O but we need your backing to win.”

A Royal Mail spokesperson said: “On September 22, Royal Mail invited CWU to enter into talks through Acas to find a resolution to our dispute on change and pay.

“This evening, rather than responding to our offer of Acas talks, the CWU announced further damaging industrial action, once again taking the path of prolonging disruption over resolution.

“Royal Mail is losing £1 million a day and must change faster in response to changing customer demands. We operate in a competitive market, and our customers have choices.

“Further strikes and resistance to transformation by CWU will only make our financial position worse, and threatens the long-term job security of our postmen and women.

“The CWU has a responsibility to recognise the reality of the situation Royal Mail faces as a business and engage urgently on the changes required.

“We apologise to our customers for the inconvenience the CWU’s continued strike action will cause. We are doing all we can to minimise any delays and keep people, businesses and the country connected.” 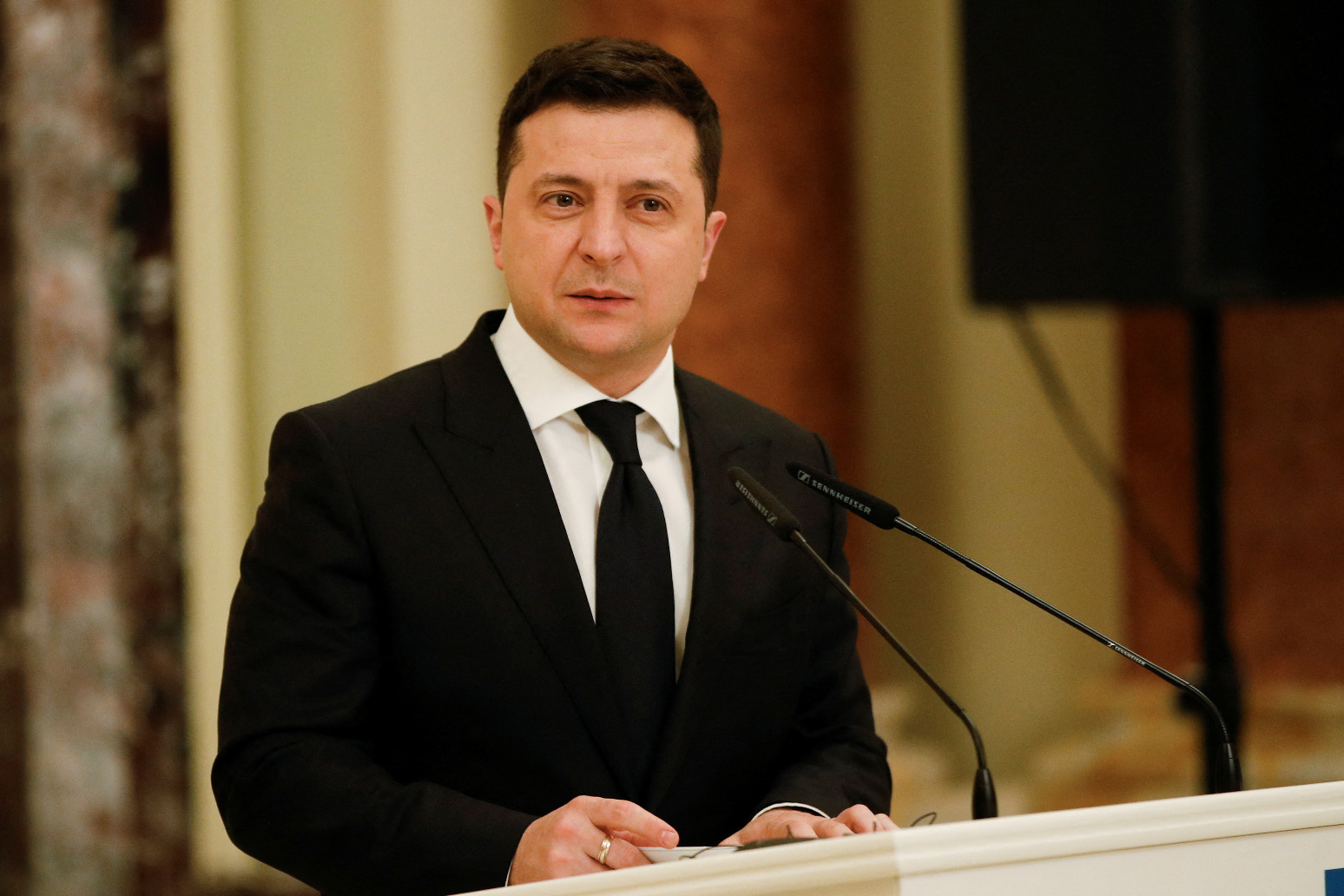 the pound, which has lost 3.7% of its value against the dollar since arch-brexiteer prime minister boris johnson's arriv...