Bunting, afternoon tea and a Queen Elizabeth impersonator are among the things ensuring that British expats more than 5,000 miles from home do not miss out on the Platinum Jubilee celebrations.

Ye Olde Kings Head, a traditional British pub in Santa Monica, California, is pulling out all the stops to ensure that those living stateside can get a “piece of the action” over the holiday weekend.

Established in 1974, the venue also has a restaurant, bakery and gift shop, and has been frequented by scores of Hollywood celebrities over the years.

As well as the normal supply of British products sold by the shop; which includes Yorkshire Tea, Cadbury’s chocolate and Marmite, stacks of Jubilee memorabilia such as tea towels, mugs, coasters, bunting and official teddy bears have been added.

Operations manager Lisa Powers said the celebrations were intended to create a “home from home” for expats living abroad and they had tried to cover “the whole British aspect from all angles”.

“We’re creating a community home from home to mirror the festivities,” she told the PA news agency.

“It’s not possible for everybody to go home to celebrate, so it’s for all the expats that live here and want to get a piece of the action.

“We have all sorts of different memorabilia, we’re selling bunting and freshly baked scones and sausage rolls for people to come down and purchase and recreate tea parties at home as well.

“So we kind of covered the whole British aspect from all angles.”

Ms Powers, whose uncle founded the King’s Head, and has lived in California for 20 years, said the festivities had also attracted many American visitors.

“They love it…anything about the Royal Family,” she said.

“They’ve been glued to the TV today because we’ve been showing the British coverage (of celebrations).”

She added that they had hired an impersonator of the Queen to “stop by” throughout the weekend, but had failed to acquire a Corgi.

US rocker Ozzy Osbourne also reportedly frequents the gift shop and has been rumoured to spend thousands of dollars on British-brand chocolate. 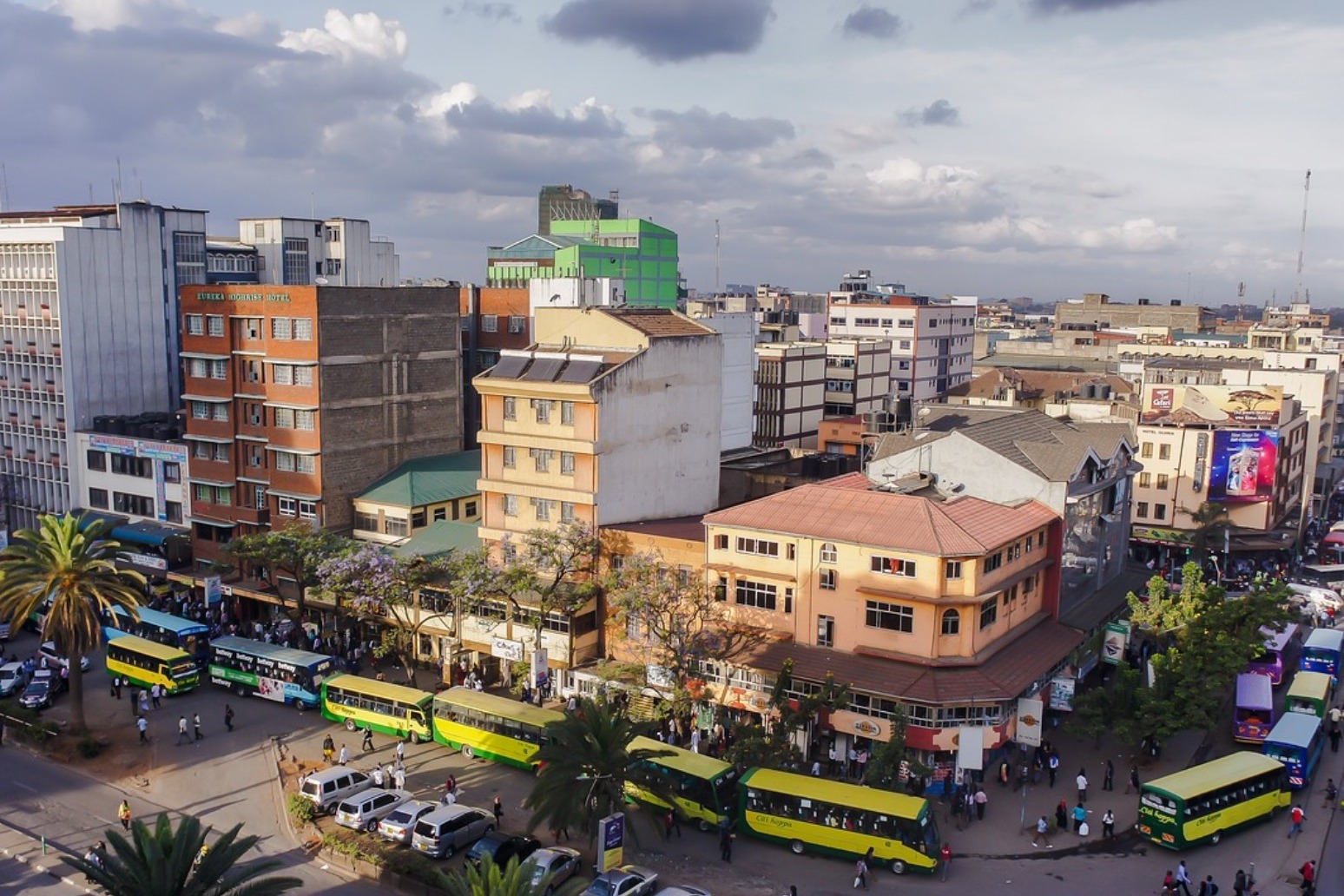 fifty people believed to have been in the complex remained unaccounted for on wednesday afternoon, the kenya red c... 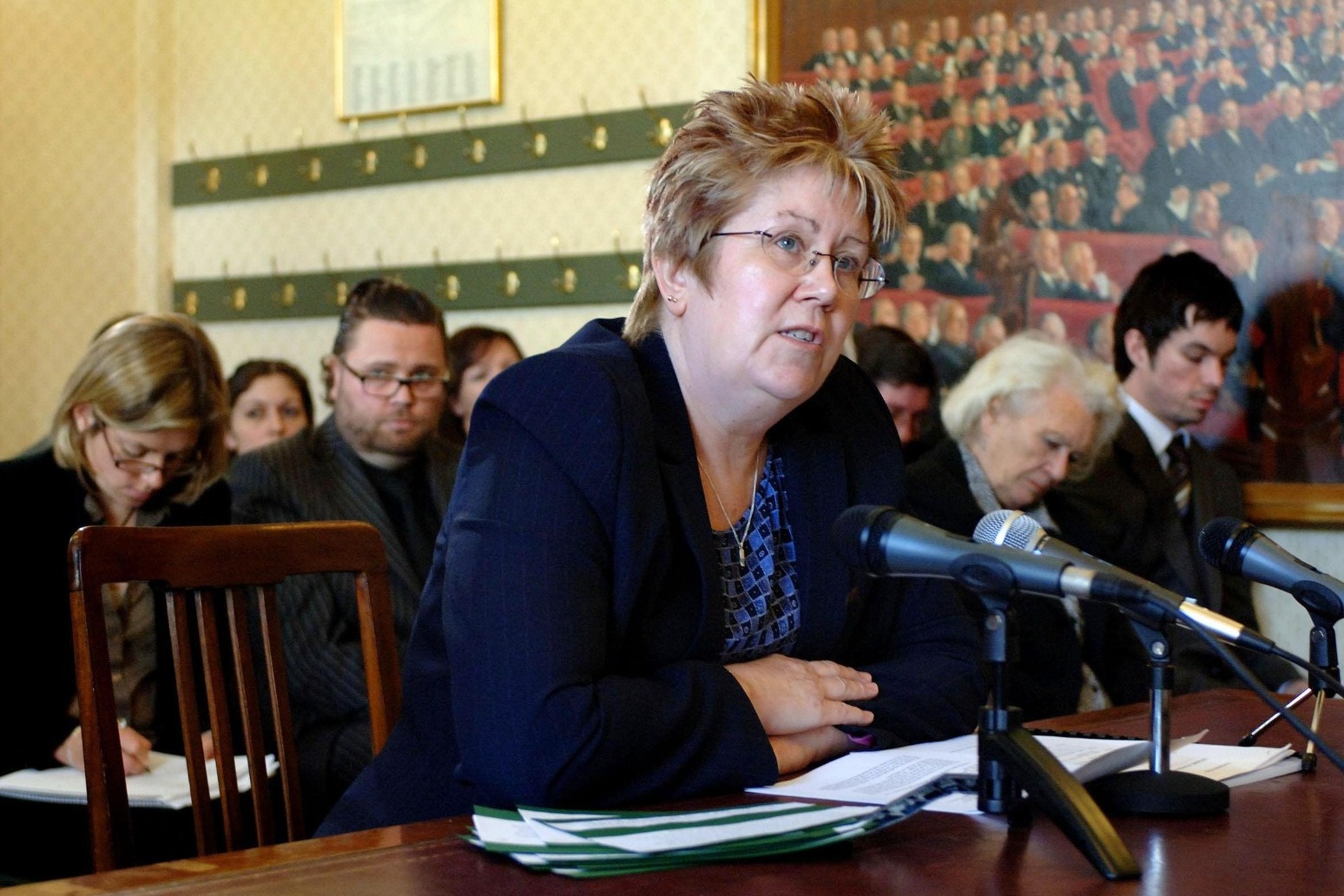 thousands of survivors of the infected blood scandal will be given compensation payments of £100,000, the governme...