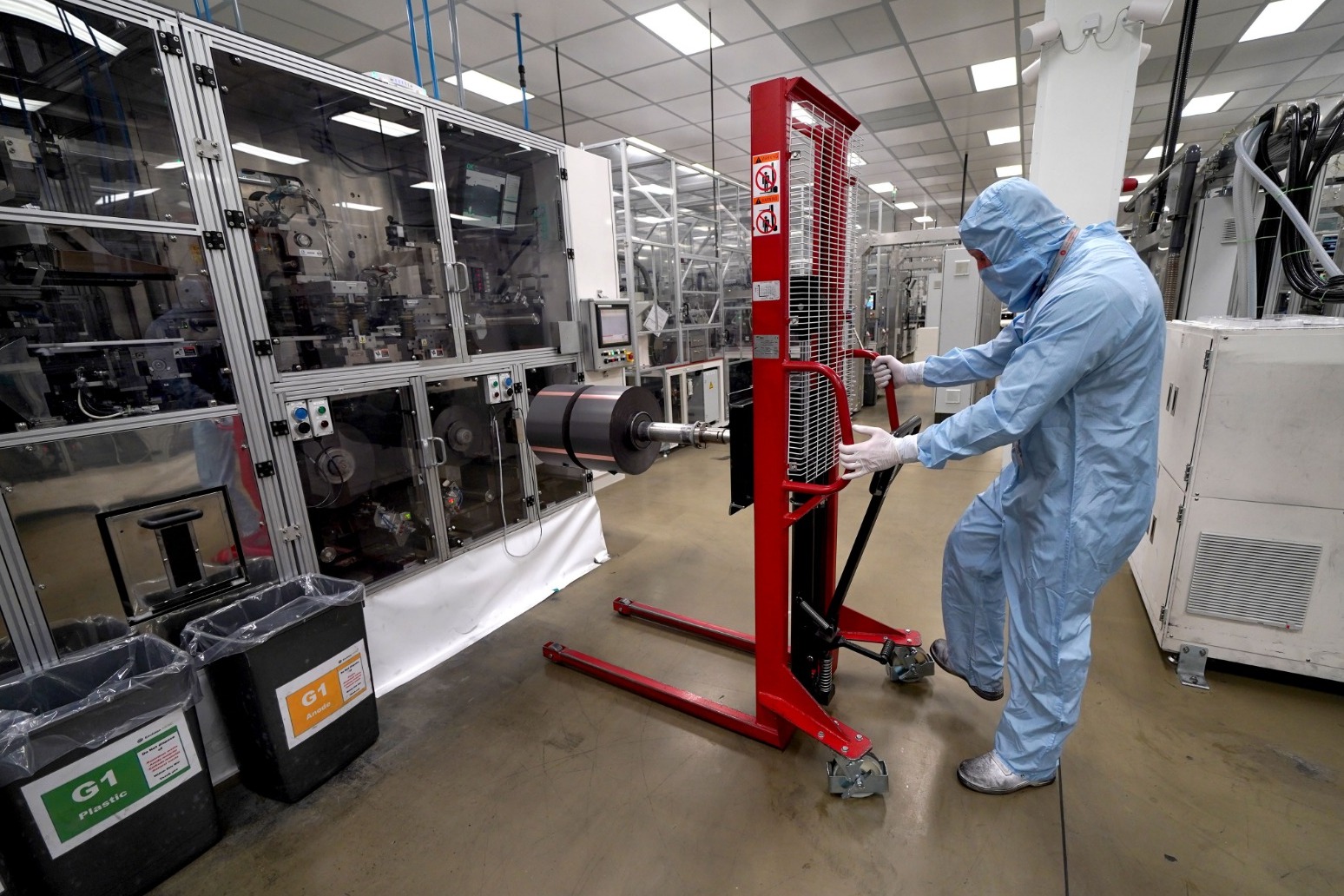 The UK has five years to secure investment in green industries or risk missing out forever, a think tank has warned.

In a report released on Friday, centre-right think tank Onward said the Government should provide cash incentives for green manufacturing businesses to set up in the UK.

The report warned that the country was already “rapidly falling behind the EU”, where nations offered incentives for electric car and battery manufacturers.

It said: “If the Government fails to secure these green factories, then they will go to the UK’s competitors in Europe, the United States and Asia.”

With manufacturing jobs concentrated in “left behind” areas, the report added that failing to secure green investment would further “devastate” industrial communities and cause political problems for the Government in vital “red wall” seats.

Ed Birkett, head of energy and climate at Onward, said: “The green industrial revolution is a big risk for UK factories that make cars and steel, and for workers in the UK’s oil and gas industry.

“The Government must work night and day to secure the green factories of the future, or there’s a risk that we’ll lose industrial jobs forever.”

In some sectors, the report said the UK could have even less than five years to secure investment.

Onward said it expected most European EV and battery factories would be built by 2030, ready for the likely peak in demand, but with plants taking around five years to build, investment decisions need to be made in the next two years.

The report said: “The UK must secure investments in EV and battery manufacturing by 2025, or risk the UK’s car manufacturing industry shrinking significantly.”

Other European governments are already offering cash incentives for battery manufacturers to build plants in their countries.

Hungary has offered around £172 million of investment aid to Korean firm SK Innovation, while Poland has offered LG Chem around £82 million.

In the US, Tesla benefited from 465 million dollars (£375 million) in low-interest loans from the government as an incentive to build its main factory in California.

The report also called for the UK to introduce a carbon border adjustment mechanism (CBAM), which taxes imports according to their carbon content and prevents emissions being “offshored”.

The Government agreed to consult on creating a CBAM in June following similar calls from the House of Commons Environmental Audit Committee.

The report has been backed by 24 Tory MPs, including former communities secretary Simon Clarke, who led a successful backbench rebellion to end the ban on new offshore wind farms.

“I have seen for myself the transformative potential of new green industry in the Tees Valley, and I want to see this replicated across the UK.”

A spokesperson for the Department for Business, Energy and Industrial Strategy said: “The Government is supporting green manufacturing industries by investing and leveraging billions across the renewables supply chain, backing Britain’s automotive sector through new gigafactories and increasing relief for energy intensive industries’ electricity costs to ensure sectors such as steel remain competitive.

“Thanks to Government support, manufacturers are continuing to invest, including in the automotive sector with Ford announcing just this month that they would be investing a further £125m in Halewood to build their first EV component site in Europe.” 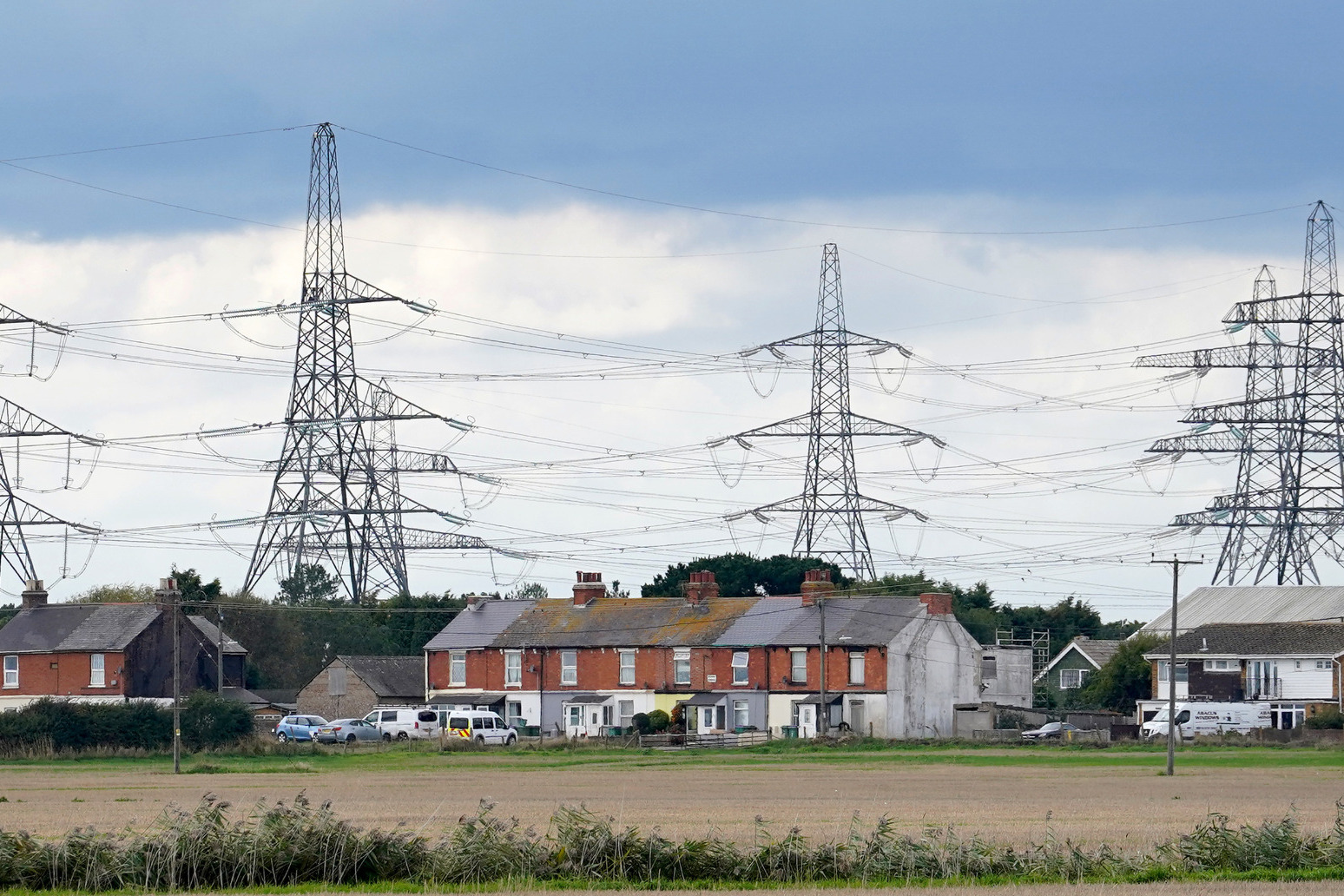 households will be paid to reduce their electricity use for two days in a row as coal plants were again set on standby... 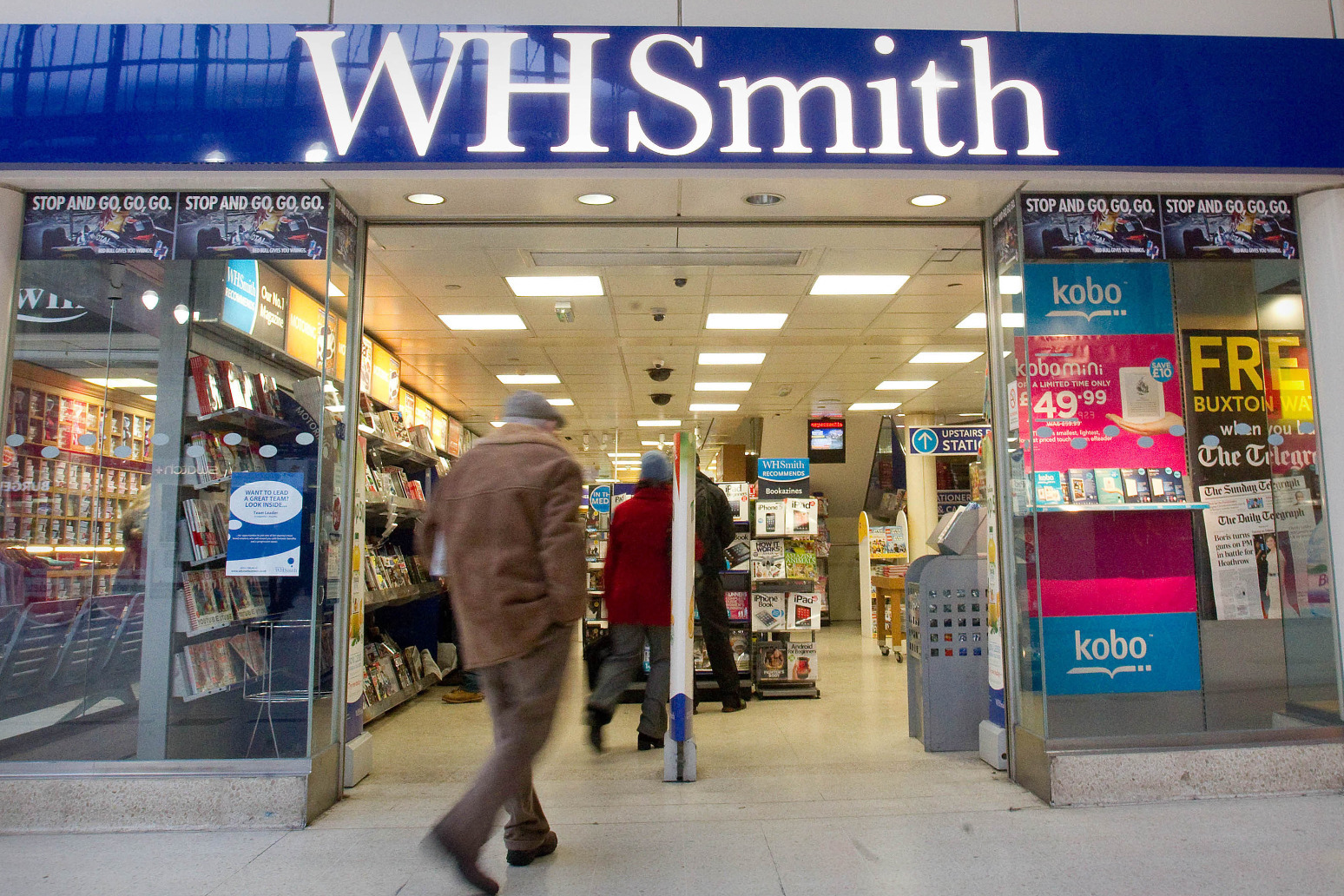 whsmith finally got back to growth this christmas after years of depressed sales during the covid pandemic, the busine...