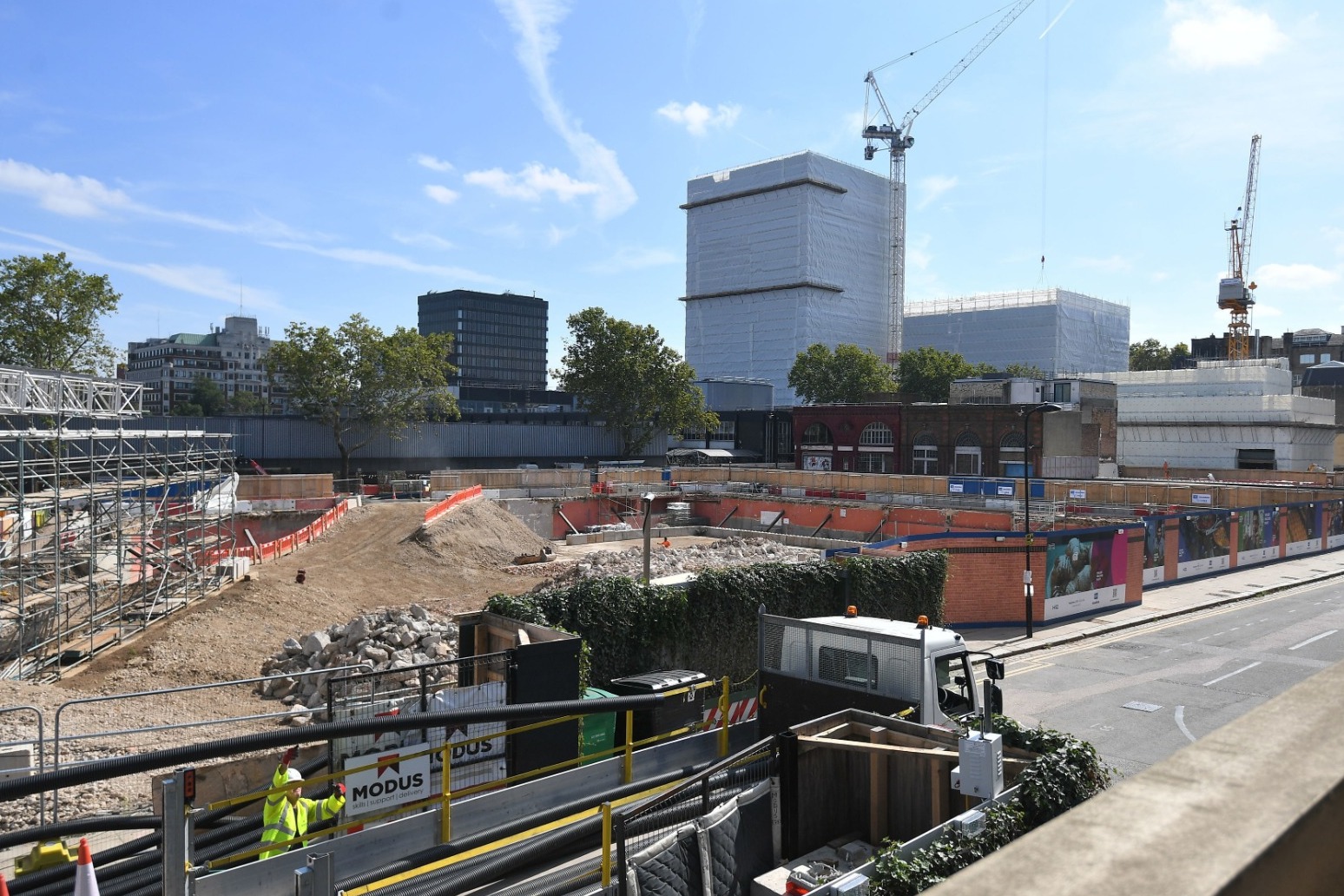 Prime Minister expected to give green light to HS2

Boris Johnson is expected to confirm HS2 will go ahead on Tuesday, despite concerns over its budget and the environmental impact of construction. The controversial high-speed railway scheme is likely to be discussed at a Cabinet meeting in the morning, before the Prime Minister makes a statement on the project.

It has been reported that Mr Johnson will give the green light for Phase 1 between London and Birmingham, but say more analysis is needed on the cost of the route extending further north to Manchester and Leeds.

High-speed trains will also run beyond the new lines on existing tracks as far as Edinburgh and Glasgow.

HS2 Ltd - the Government-owned company responsible for developing and building the railway - says it will boost capacity and cut journey times.

Former HS2 Ltd chairman Douglas Oakervee was commissioned by the Government in August 2019 to lead a review into whether or not the programme should be scrapped amid rising costs and delays.

It has been widely leaked that the review found HS2 could cost up to £106 billion, but concluded that "on balance" it should continue.

Last month, Whitehall's spending watchdog said the scheme is over budget and behind schedule because its complexity and risks were under-estimated.

The National Audit Office warned that it is impossible to "estimate with certainty" what the final cost could be.

HS2 has been the subject of years of intensive lobbying from politicians and opposition groups.

Several environmental organisations claim building it will cause huge damage to natural habitats, including dozens of ancient woodlands.

Communities living on or near the route have expressed anger at the impact on their lives, while many people have said the project is simply too expensive and the money would be better spent elsewhere.

He called for the high-speed railway to be integrated with Crossrail for North - a proposed boost for rail services between Liverpool and Hull - and eventually extend high-speed lines to Scotland to "remove the need for domestic flights". 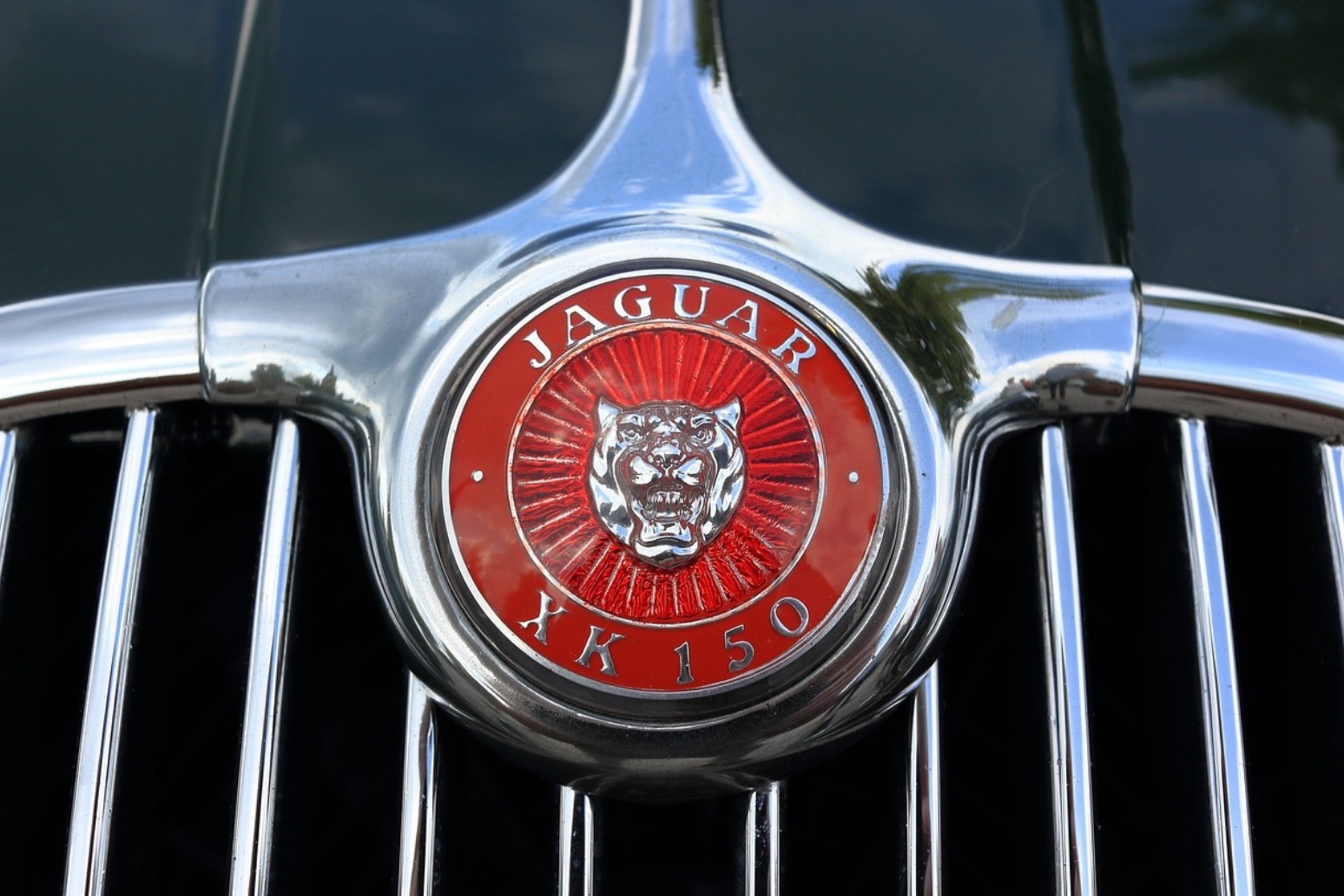 "we urgently need greater certainty to continue to invest heavily in the uk and safeguard our suppliers, customers and 4... 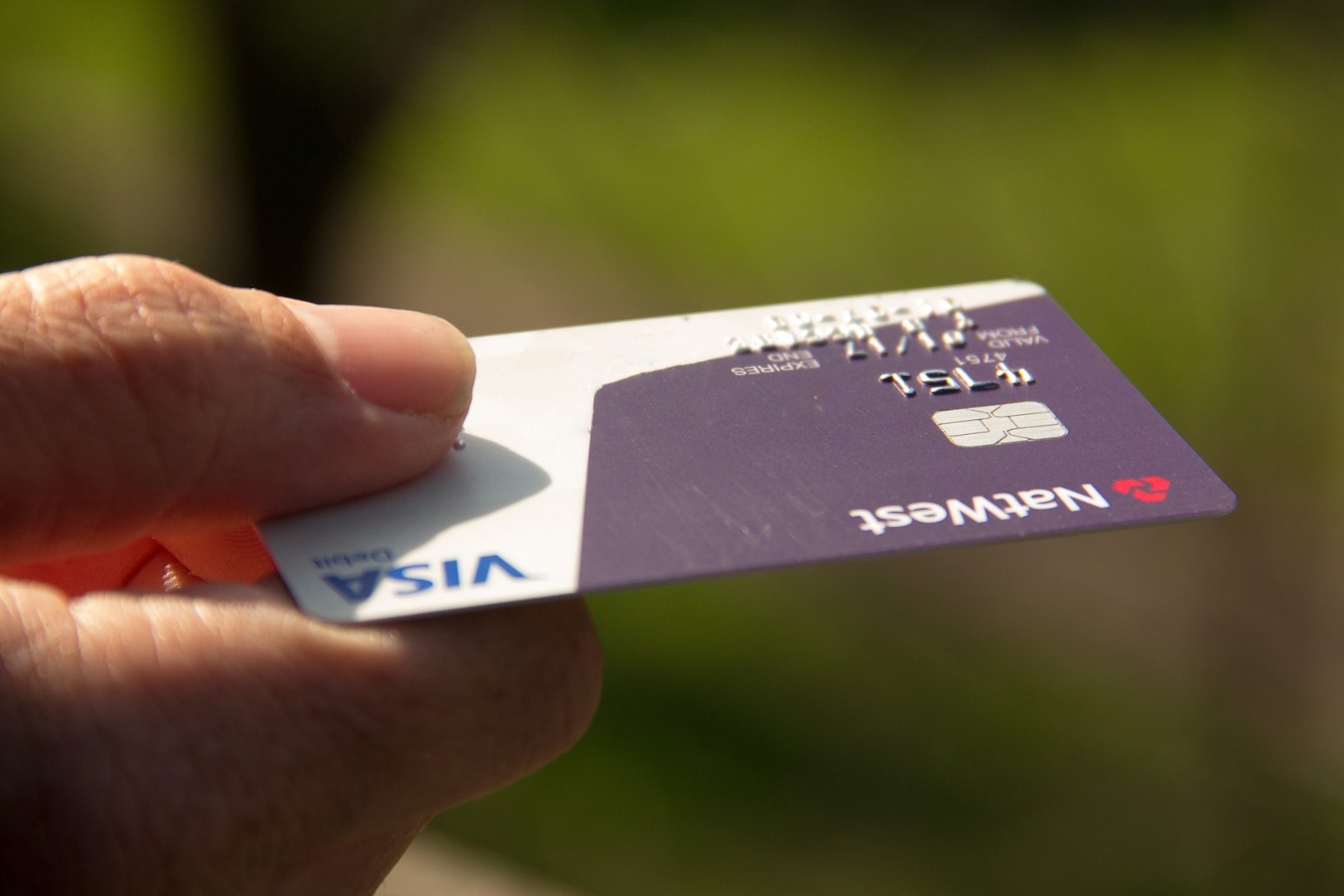 bank customers with the key fob will be able to make payments of up to £100 a time. natwest has selected 250 cust...