UK inflation has slipped lower on the back of early high street sales and discounted hotel rooms.

Figures from the Office for National Statistics (ONS) show the Consumer Price Index (CPI) was 1.3% last month, down from 1.5% in November.

It marked a three-year low for inflation, having last been lower in November 2016.

The figure was below analyst forecasts of 1.5% and is likely to stir up demand for an interest rate cut, following hints from departing Bank of England Governor Mark Carney that a cut could be used to stimulate the economy.

The pound was lower against most major currencies immediately after the inflation figure was announced, down 0.2% against the US dollar at 1.30 and 0.3% down against the euro at 1.17.

Mike Hardie, head of inflation at the ONS, said: "Inflation eased in December as prices for hotel stays dropped.

The largest downward contribution to falling inflation was the hotel sector, as overnight hotel accommodation prices dived 7.5% between November and December, compared with a rise over the same period in 2018.

Falling clothes prices were the second largest drag on inflation as retailers heavily discounted women's fashion ahead of Christmas.

The ONS said 15.2% of items were on sale in December, increasing from 10.9% in the same month a year earlier.

It said that heavy discounting was particularly focused on the high street, with retailers cutting prices on women's jackets, cardigans, formal trousers and skirts.

The rate of food inflation also slowed down as the price of sugar, jam, chocolate and confectionery slumped 2.1%, although this was partially offset by more expensive vegetables.

Meanwhile, the price of alcoholic drinks fell further, driven by 4.2% lower beer prices and a 3.9% drop in spirits prices.

These factors offset increased inflation for furniture, electrical appliances and mobile phone chargers during the month.

The Retail Price Index (RPI), a separate measure of inflation, was 2.2% last month, flat from the same figure in November.

The Consumer Price Index including owner-occupiers' housing costs (CPIH) - the ONS's preferred measure of inflation - was 1.4% in December, down from 1.5% in the previous month. 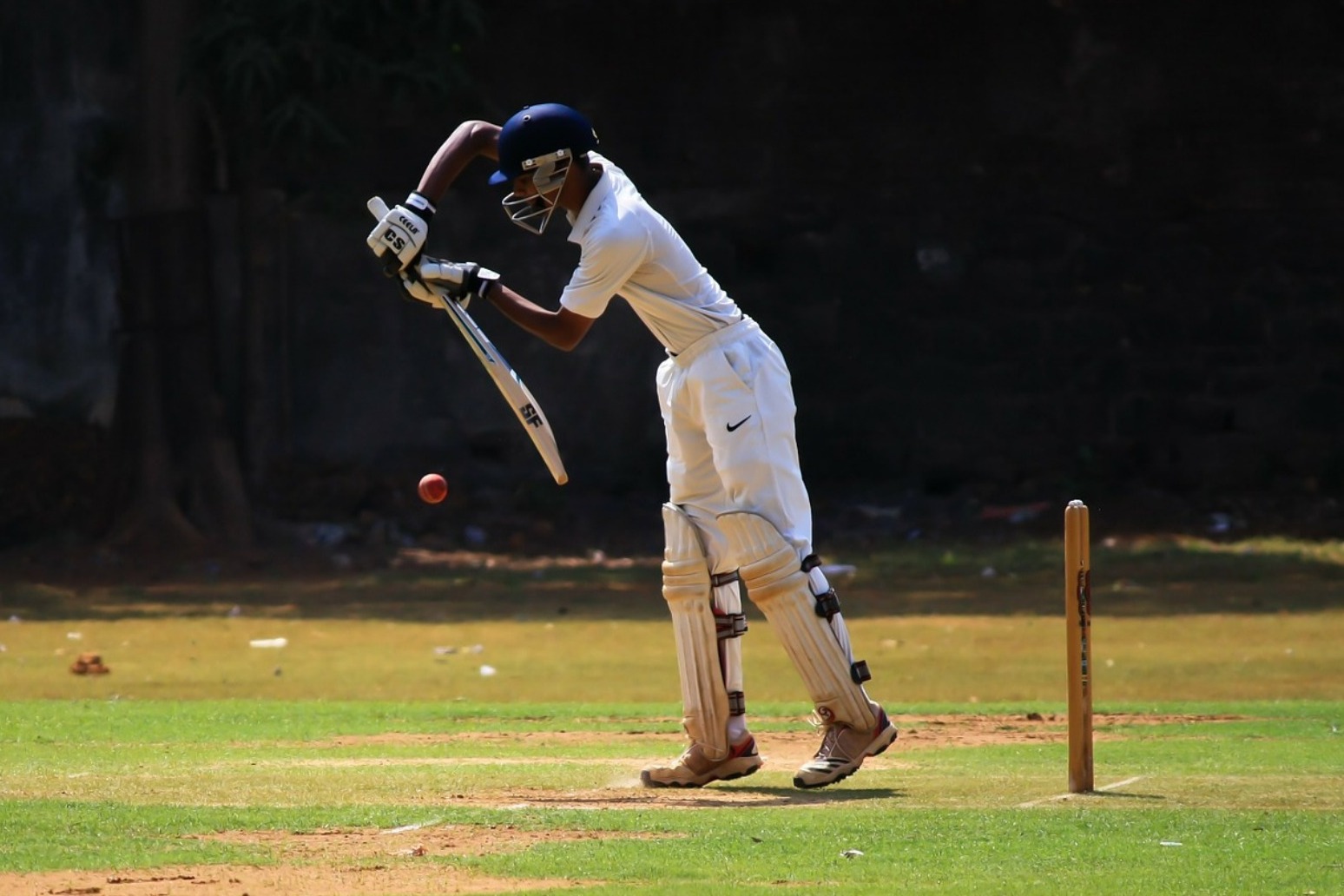 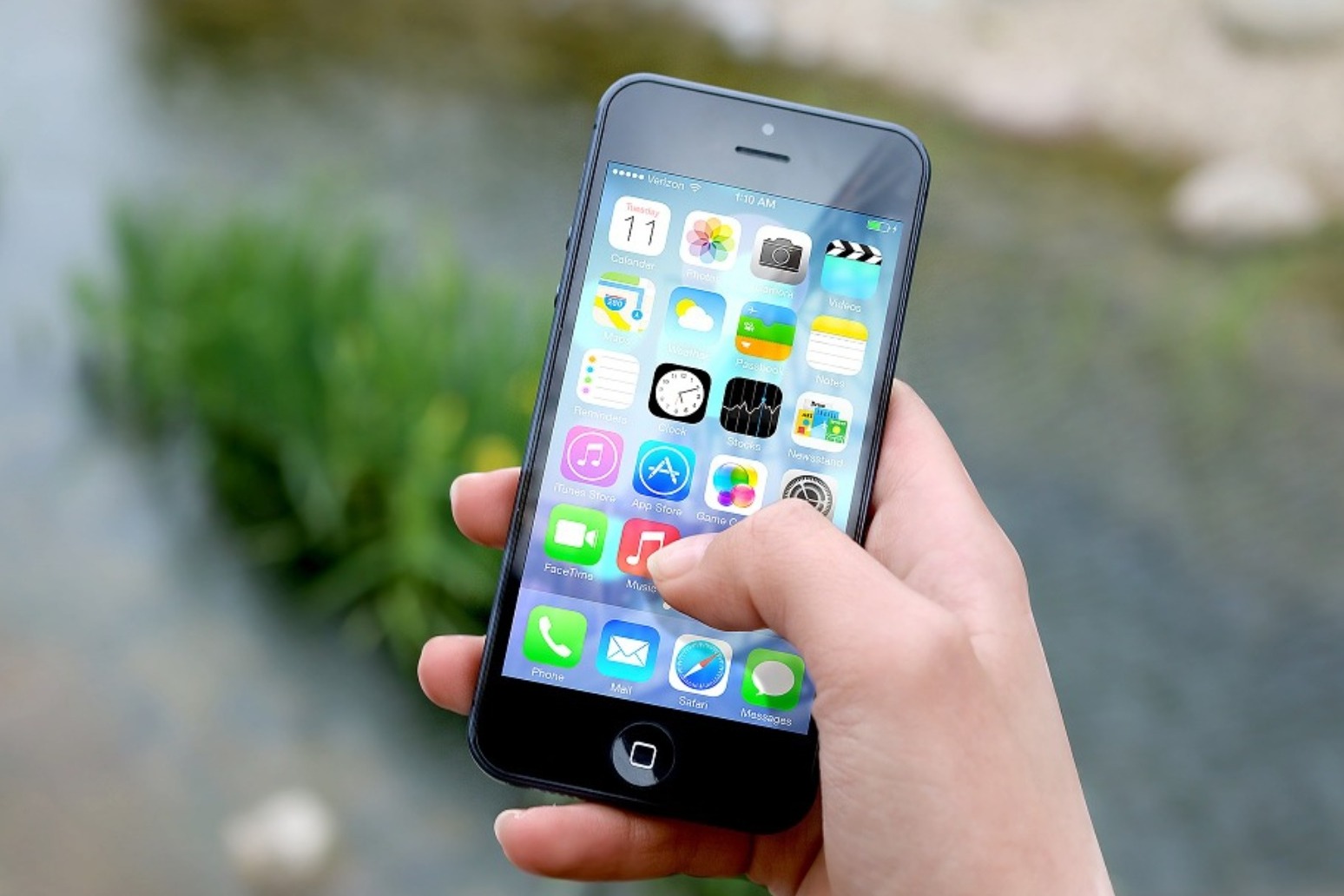 on monday, the blog primate labs, a company that makes an app for measuring the speed of an iphone's processor, publishe...