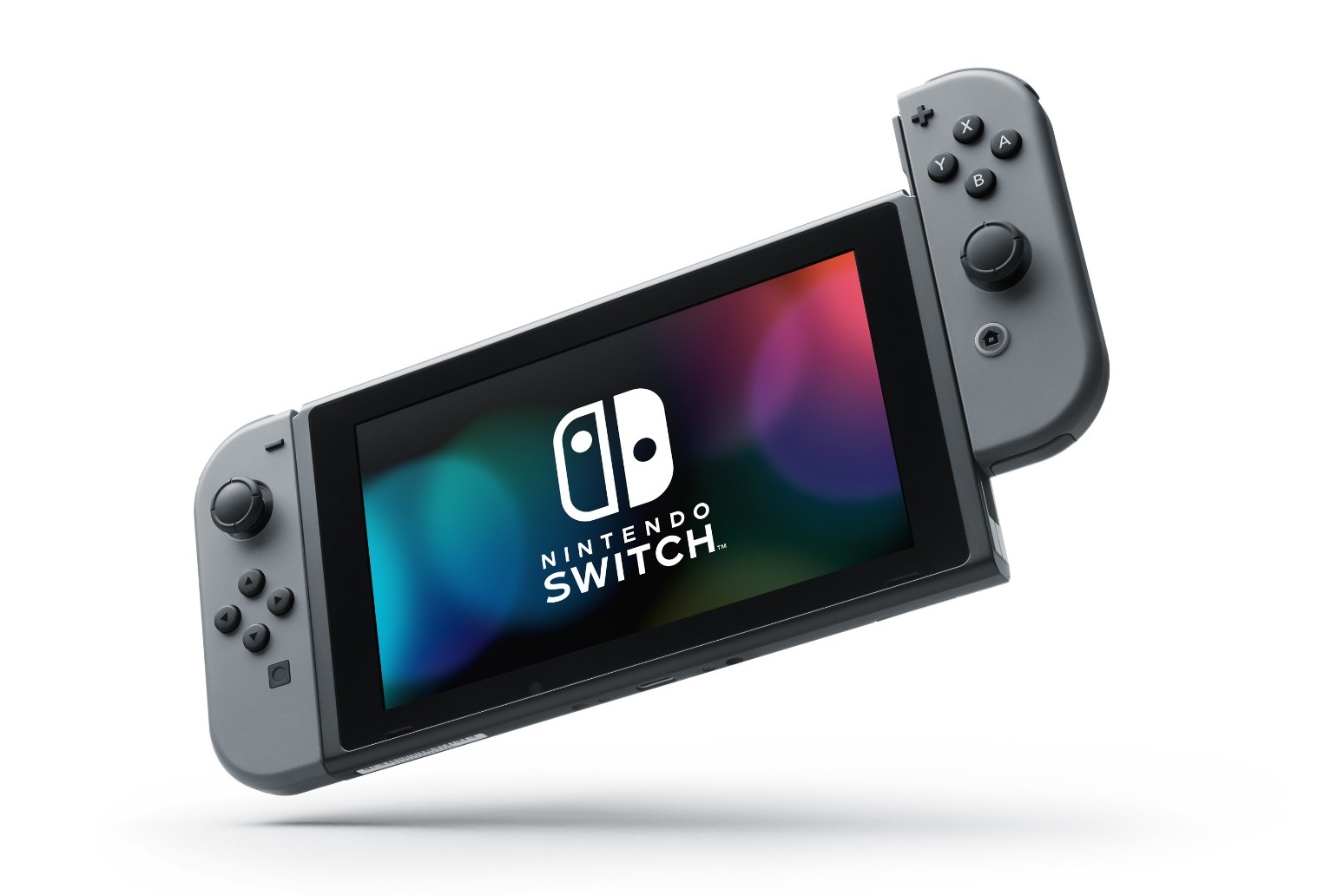 Gaming giant Nintendo has said a drop in sales and profits in its latest financial results is down to global supply chain issues affecting the production of its popular Switch console.

The Japanese firm said overall sales to June 30 fell 4.7% compared to this time last year, with unit sales for the Switch family of consoles down 22.9% because of a chip shortage hitting production.

As a result, profits were down 15%, with the company pointing to ongoing global supply chain issues, in particular with electronic components such as semiconductors, as being a key part of the issue.

“Due to delays in the procurement of components such as semiconductors this year, we have not been able to conduct production as planned,” Nintendo said.

“However, we expect procurement to gradually improve from late summer towards autumn, giving us a clearer outlook regarding production for the remaining calendar year.

“In preparation for the holiday season, we will leverage appropriate means of shipment, and work to deliver as many Nintendo Switch systems as possible to consumers in every region.”

Many companies around the world have been hit by supply chain issues in the wake of the pandemic, with lockdowns and illness causing staff shortages in manufacturing hubs such as China that have slowed the production of items including computer chips.

The Nintendo Switch has been a huge success for the company since its launch in 2017, with Nintendo reporting it now has more than 100 million Switch users.

The hybrid system can be used as a handheld, mobile gaming device as well as be slotted into a dock and used as a home gaming system.

It has since spawned two other models – a handheld-only Switch Lite and a more premium Switch OLED Model, which has a better, larger screen. 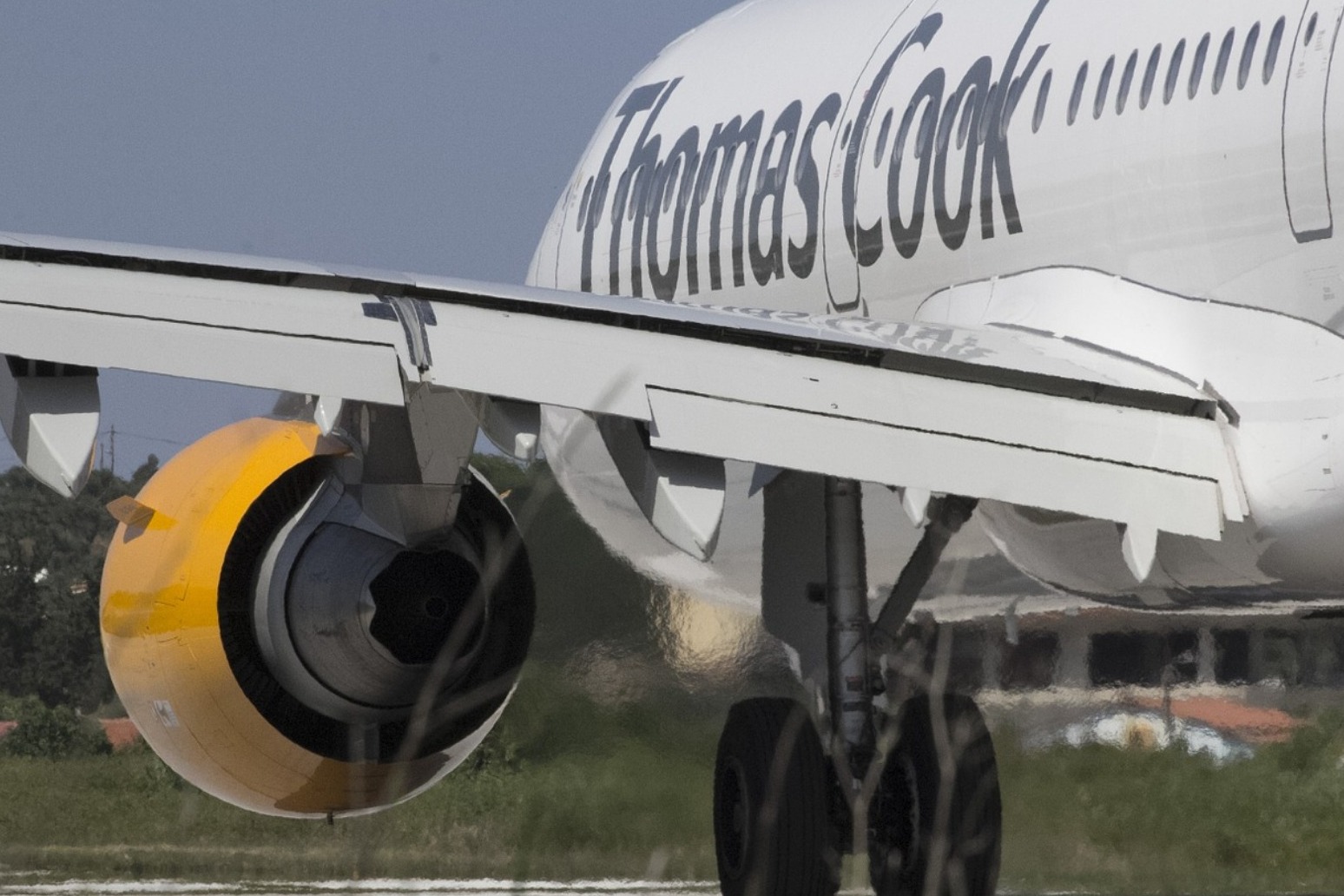 it follows an islamist militant killed 30 britons on a beach in 2015. the attack, which was claimed by islamic state, p...

the move is designed to represent the firm’s broadening business portfolio beyond social networking, particularly ...