London also became less attractive to industry investors over the past year, according to Deloitte's European Hotel Industry Survey for 2019.

The capital slipped from second to third in the list of Europe's investment hot spots for the industry, falling behind Paris, in the annual report.

The survey revealed that 34% of investors believe the UK hotel market will hit a downturn in the next six to 12 months, amid continued consumer uncertainty.

However, 65% of investors said they are positive about the long-term future of the UK hotel market, with sentiment particularly strong in London.

But 68% of investors said that regional UK cities are already less attractive due to Brexit - an increase of 3% on last year's figure.

Meanwhile, 42% said they believe Brexit will not impact the industry in London, as they predict a resilient future for the capital.

Macroeconomic uncertainty continues to weigh on the minds of industry leaders, as 66% of those surveyed said they believe the UK is either already in a downturn or expect one within the next six to 12 months.

Andreas Scriven, head of hospitality and leisure at Deloitte, said: "On the face of it, that the majority believe a downturn is either here or anticipated this year could be alarming, but it could also suggest that we have reached the peak of Brexit uncertainty.

"Fewer expect the UK's departure from the EU to have an impact on London hotel investment, but sentiment for the wider UK tells a different story."

Outside of London, Edinburgh was named as the most attractive UK city for investment for the sixth consecutive year.

Cambridge retained its position as the second most attractive UK city, closely followed by Oxford which moved to third, switching places with Manchester which fell into fourth position.

"Whilst demand may soften in the year ahead, the city is positioned well for a rise in future visitor numbers." 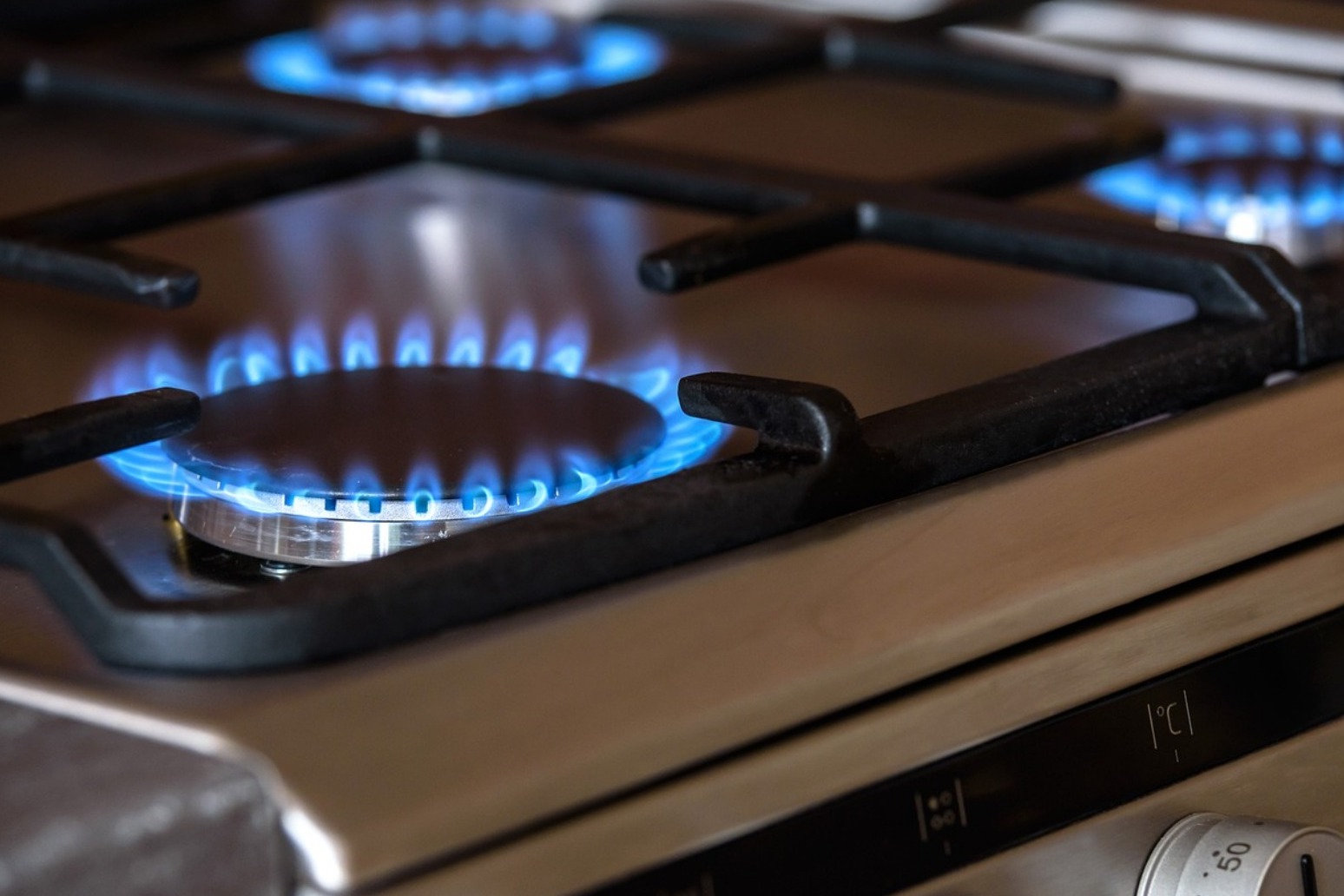 bills will cost an extra 60 pounds a year. more than four million customers will be affected.  the company releas...

it's after a ruling by the speaker upturned the government's brexit strategy. "our patience as the european u...